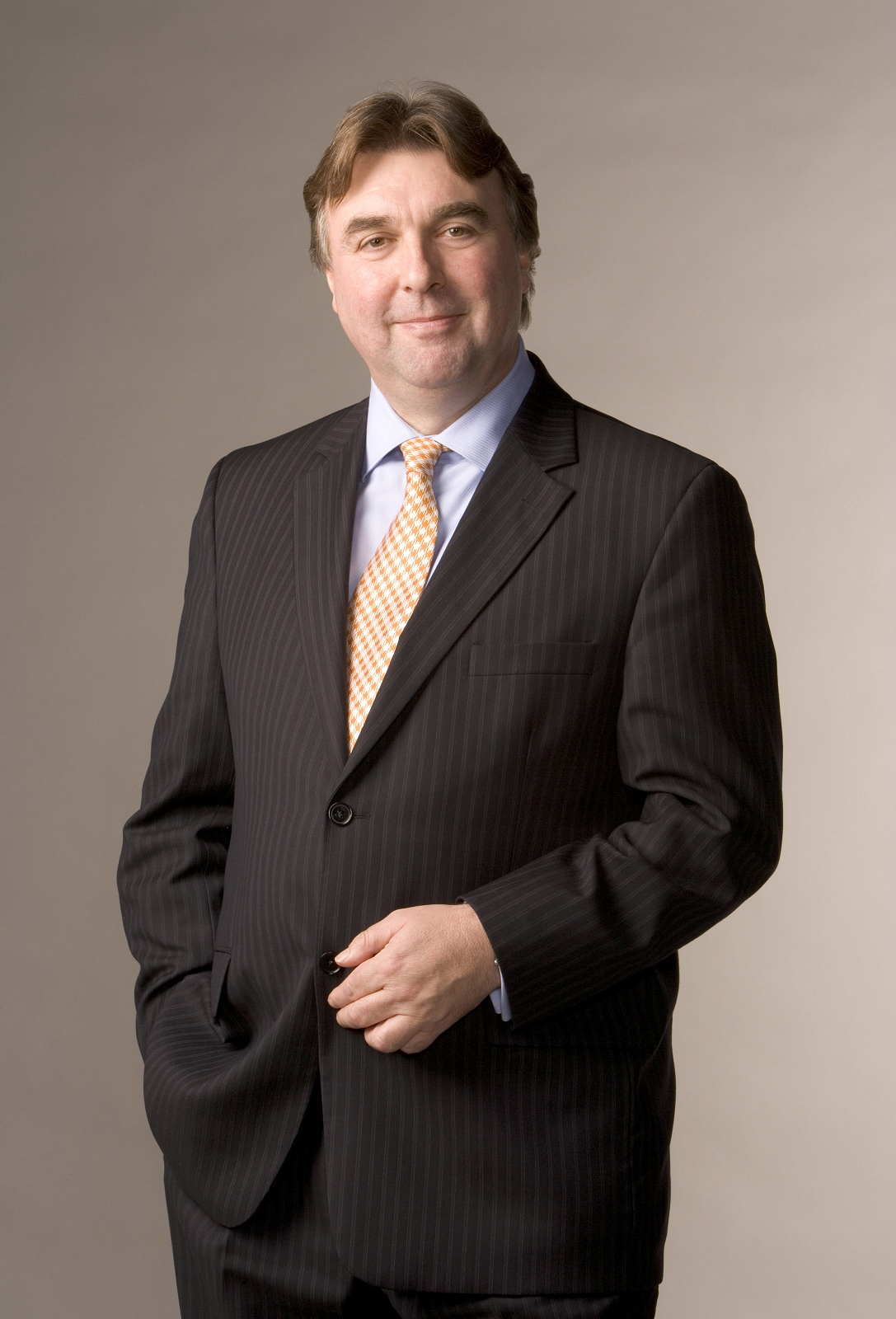 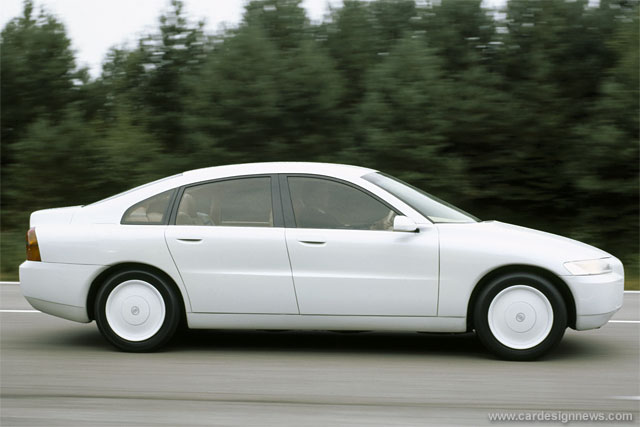 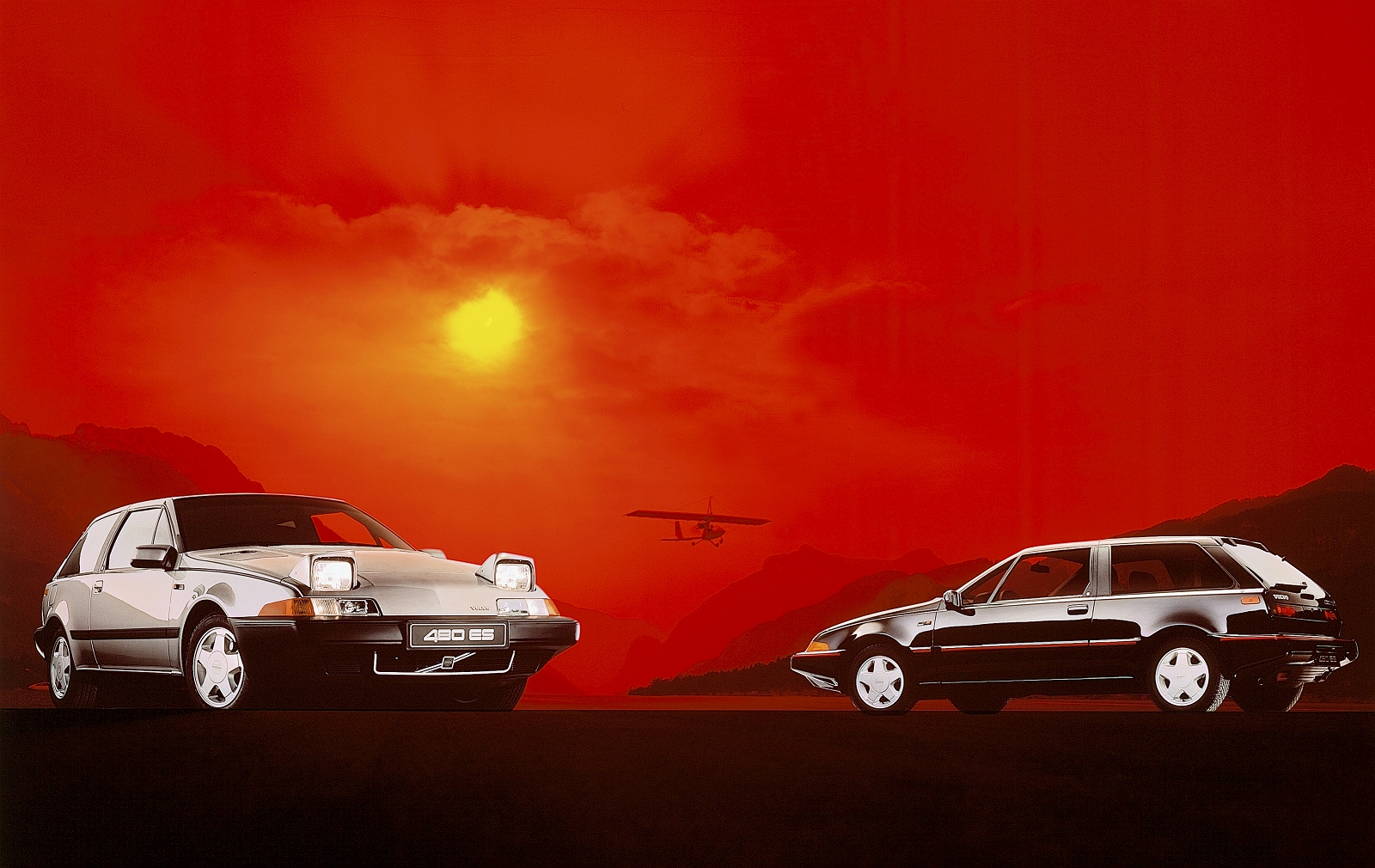 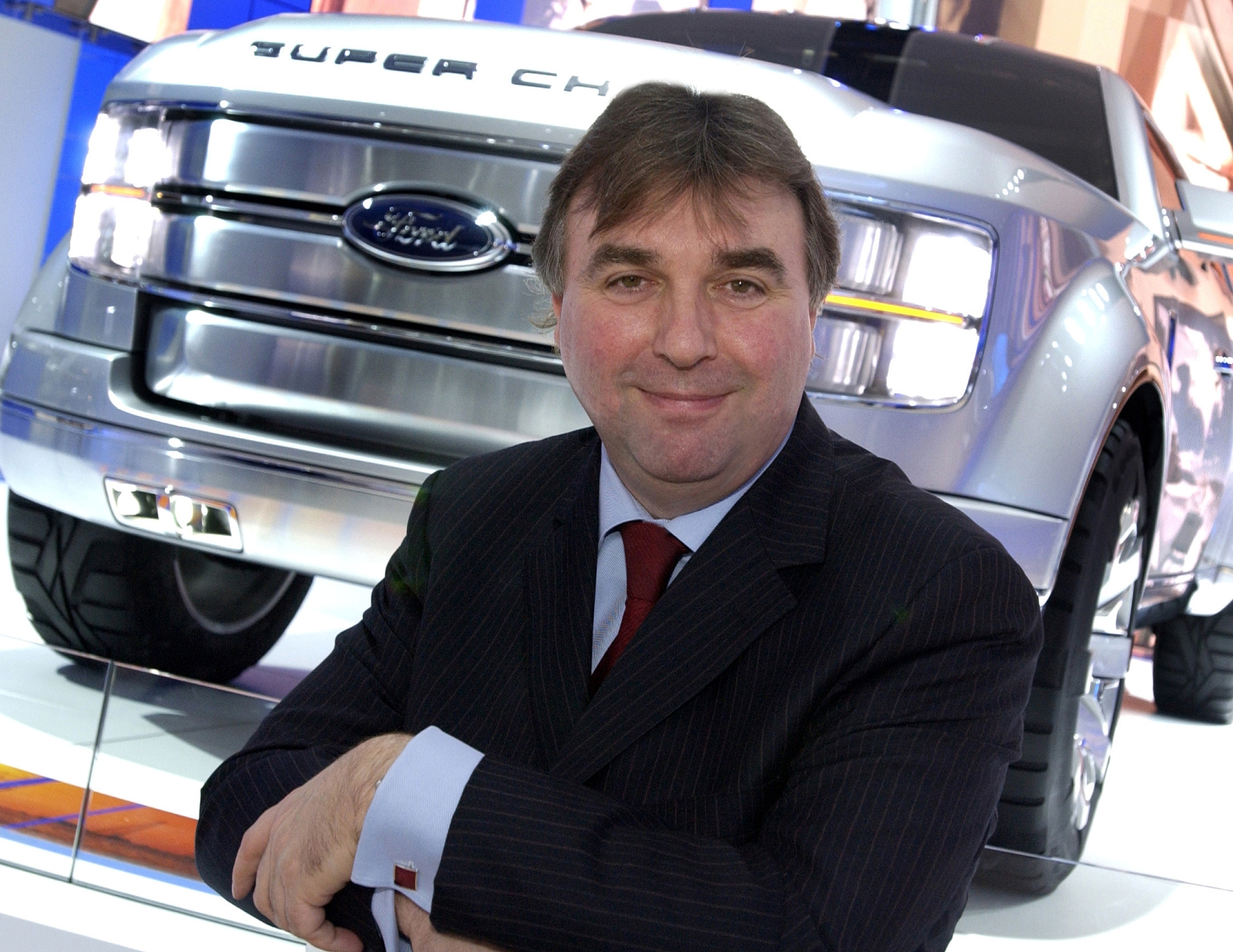 Peter Horbury, presently Vice President of Design at Volvo Car Corporation, is set to join a growing roster of design directors who have relocated to China - the most recent being Gert Hildebrandt who was appointed Design Director at Chery Quantum Auto Co. (a joint venture between Chery Automobile, China's largest independent car manufacturer, and Israel Corp.) earlier this year. 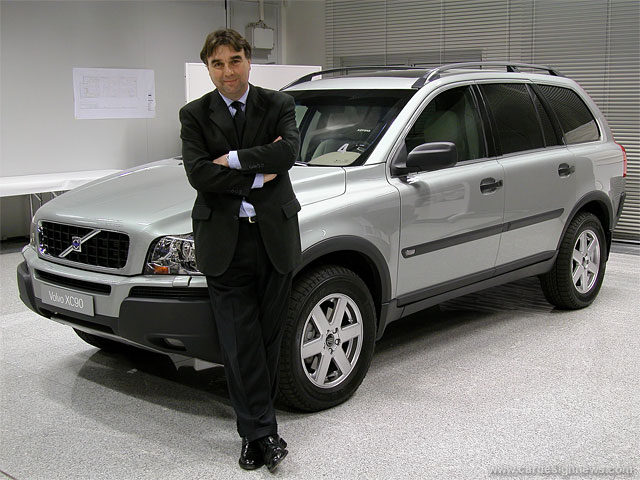 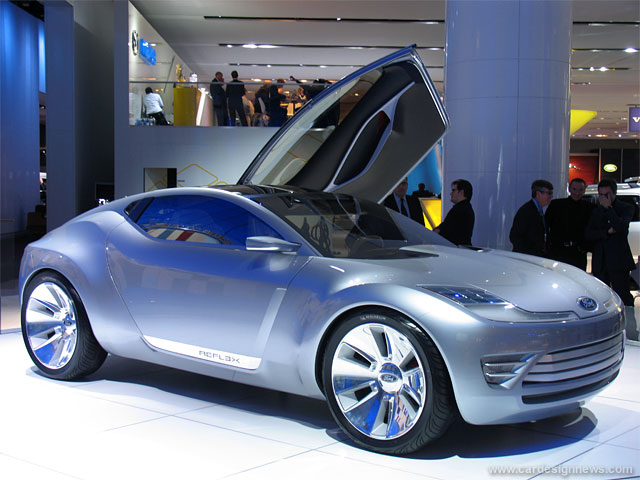 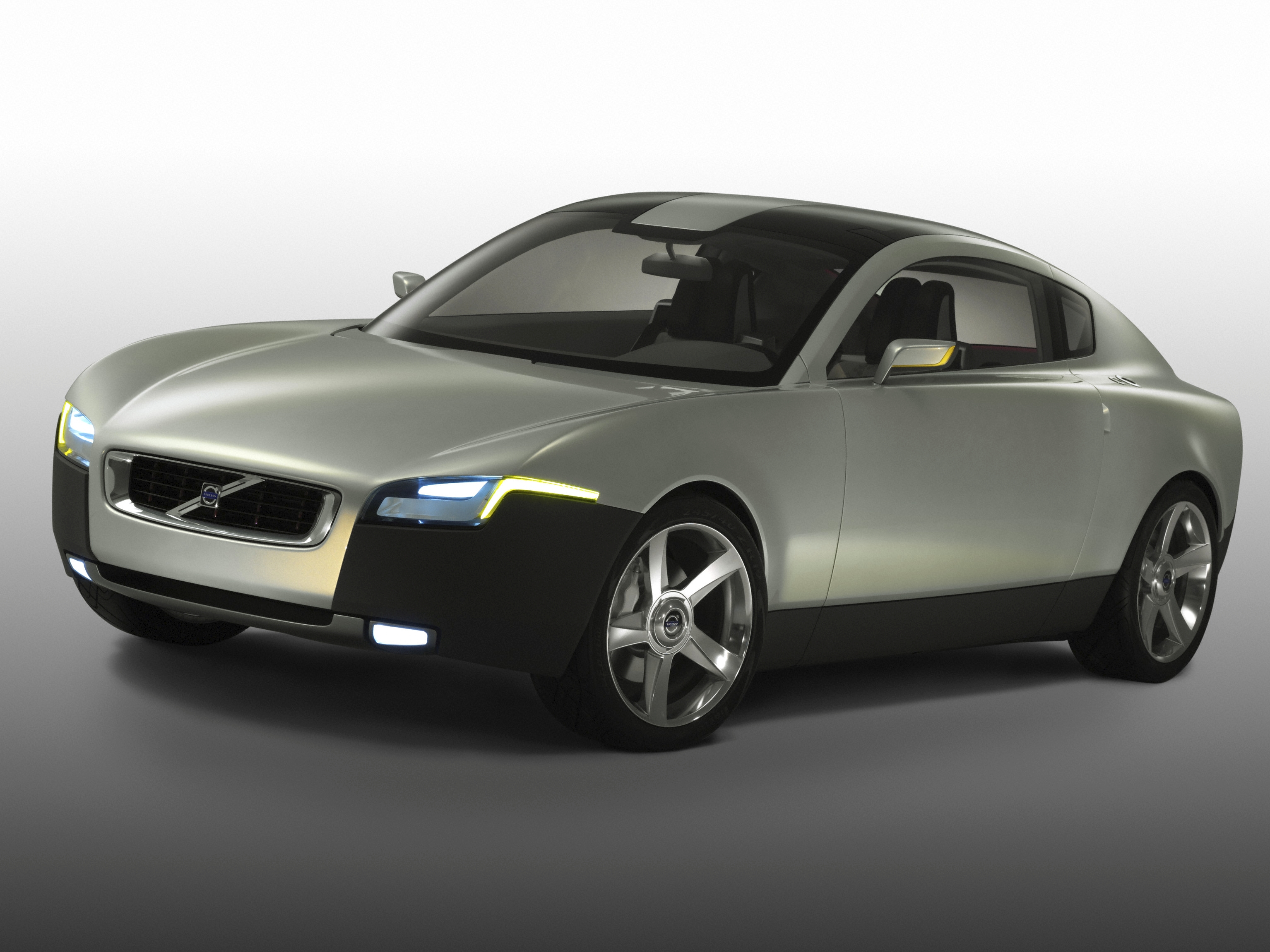 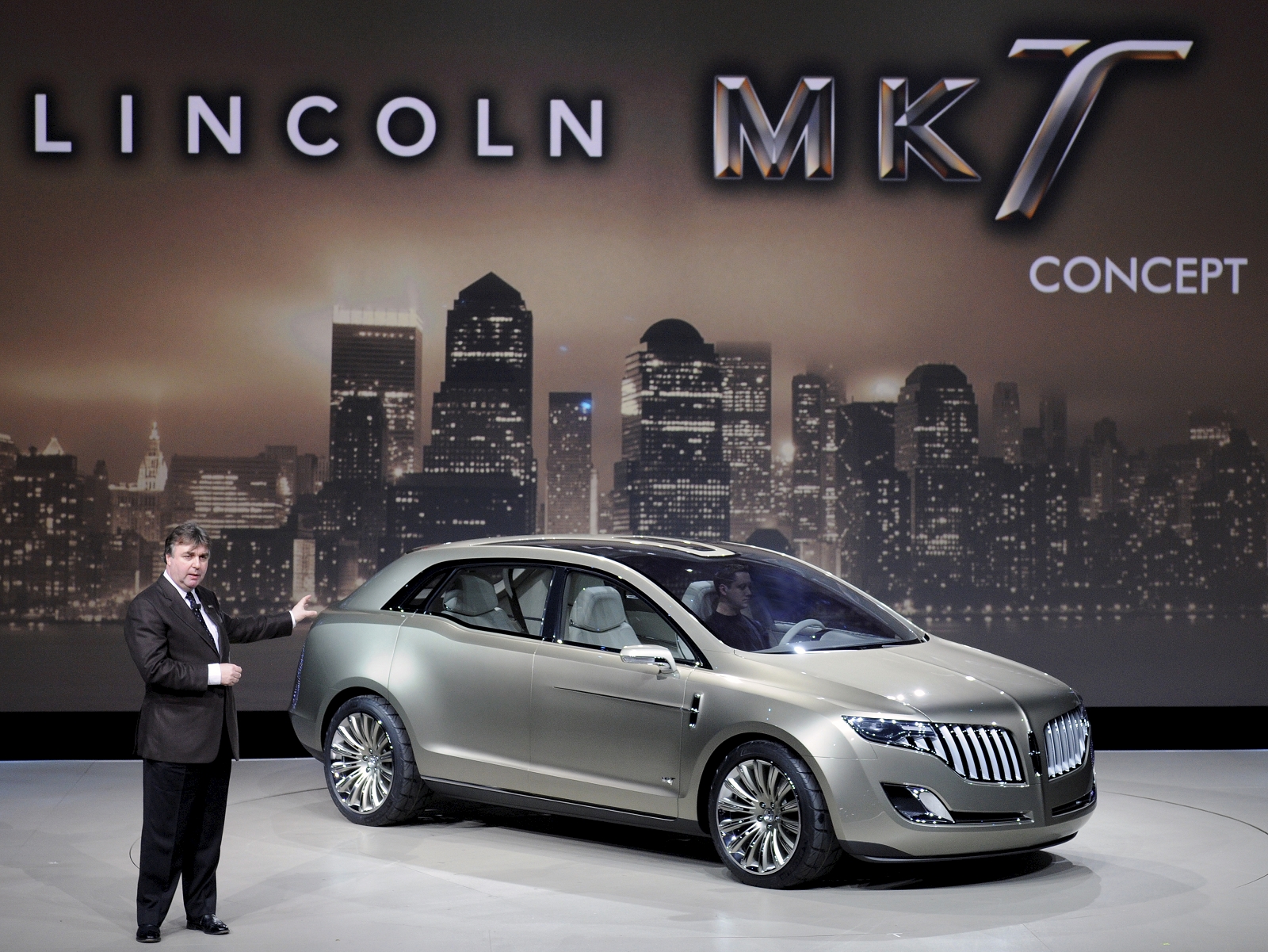 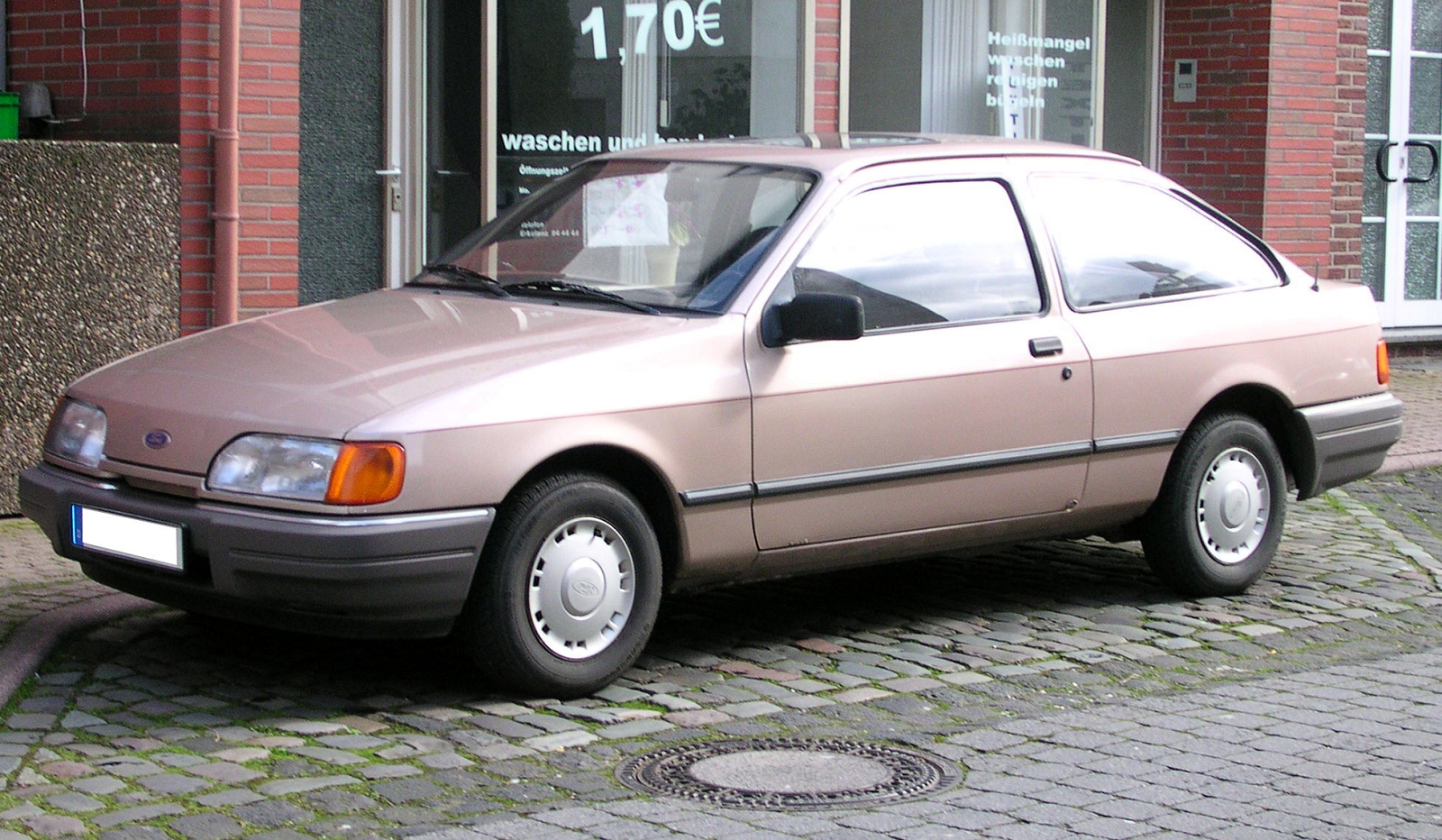 Sierra was created by Horbury while at Ford 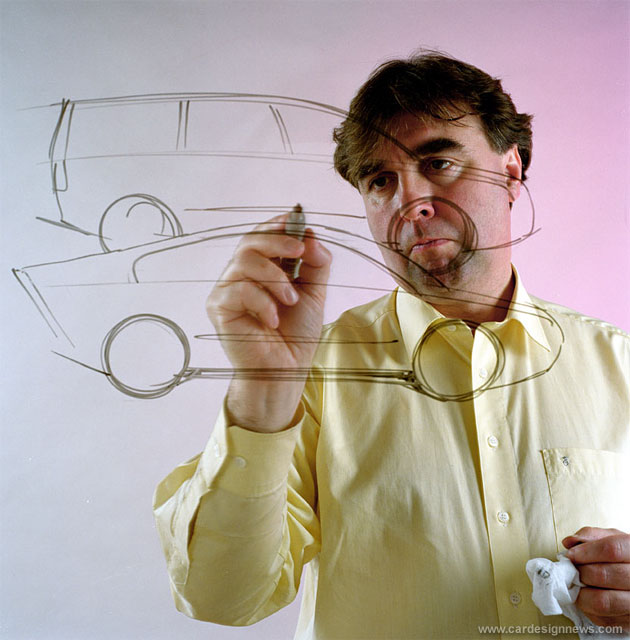 Horbury, who will be taking up a new position as Senior Vice President of Design at Geely Group, will be based in Sanya, in the Hainan Province of China. The main task in his new role will be to establish a creative and design center in Hainan University Sanya College, an independent University sponsored by Li Shufu, chairman of Geely Holding Group and the Volvo Car Corporation.

"[Horbury] will do car designs there and help train students," a Geely spokesperson told CDN. "The center will also help train and cultivate car design talent in China as we need high-level design talents for further growth of the car industry in China."

Though Horbury does not yet have a start date, he will "work on Geely side and decide when to start after examining the situation here in Sanya College," the spokesperson said.

Horbury began his career with Chrysler and subsequently Ford in the UK, before working as a design consultant for Volvo in 1979. He continued to work in the brand's division in the Netherlands before joining MGA Developments in the UK as Design Director (and co-owner).

In May 2009, Horbury returned to Volvo as Vice President of Design after a six year absence, during which time he served as Executive Director of Ford Americas Design in Detroit. He was Volvo's Vice President and Chief Designer - leading design teams in Sweden, Spain and California - from 1991 to 2002, and is credited with reshaping Swedish automaker's design language starting with the Volvo ECC Concept introduced in 1992.

The British-born designer also served as Executive Director of Design for Ford's now defunct Premier Automotive Group (PAG) from 2002 to 2004, where he led the product design strategy for Aston Martin, Jaguar, Land Rover and Volvo. He holds a master's degree in Vehicle Design from the Royal College of Art and has been involved in the design of numerous cars, trucks, buses and motorcycles over his 37-year career.

"I am delighted that Peter Horbury has accepted the offer to lead the design development of the Geely Group brands into the future," Li Shufu said in a statement. "His vast experience in the industry will be key for the future success of Geely Group's products."

Horbury's successor as head of Design at Volvo has not yet been named.