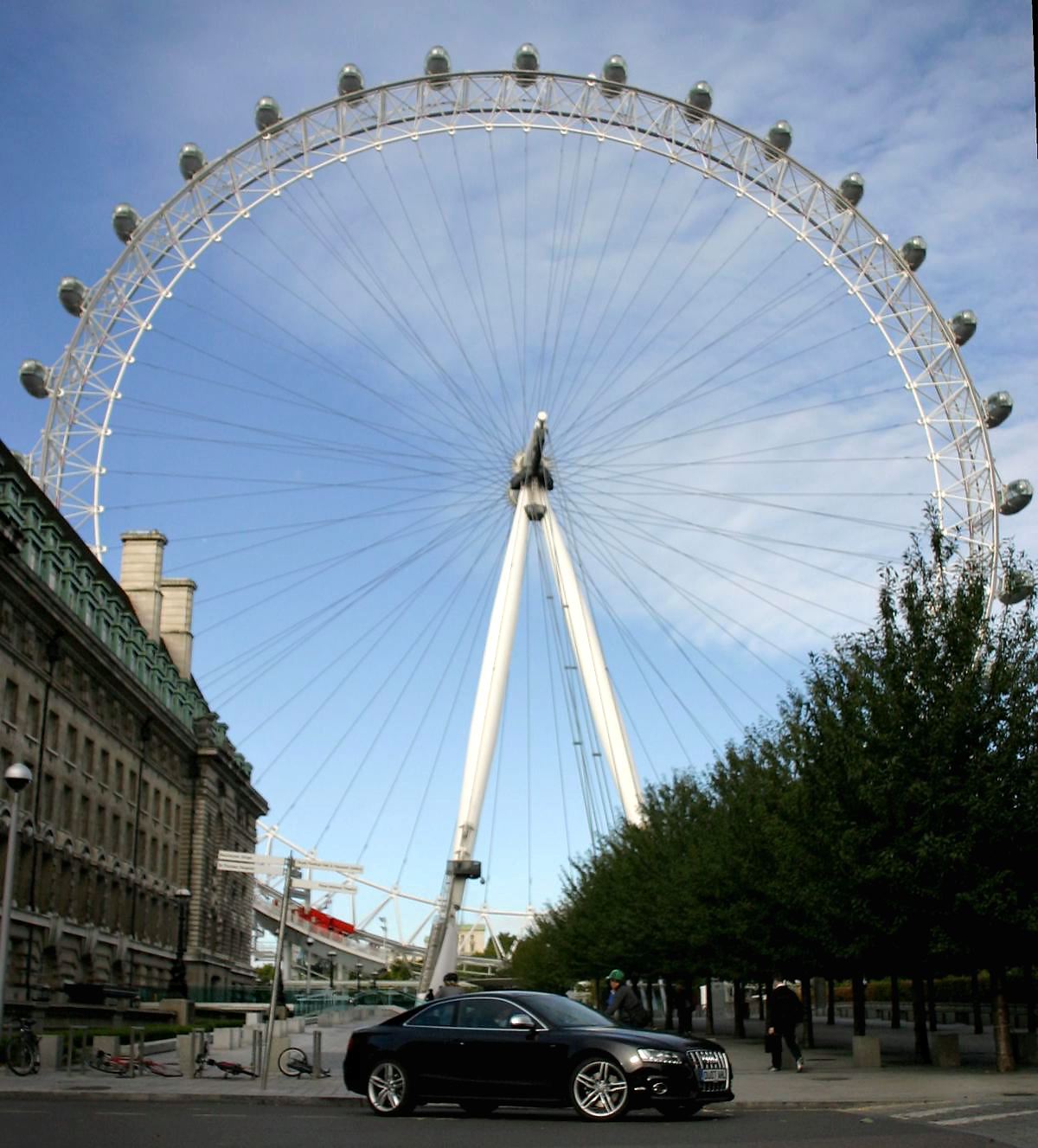 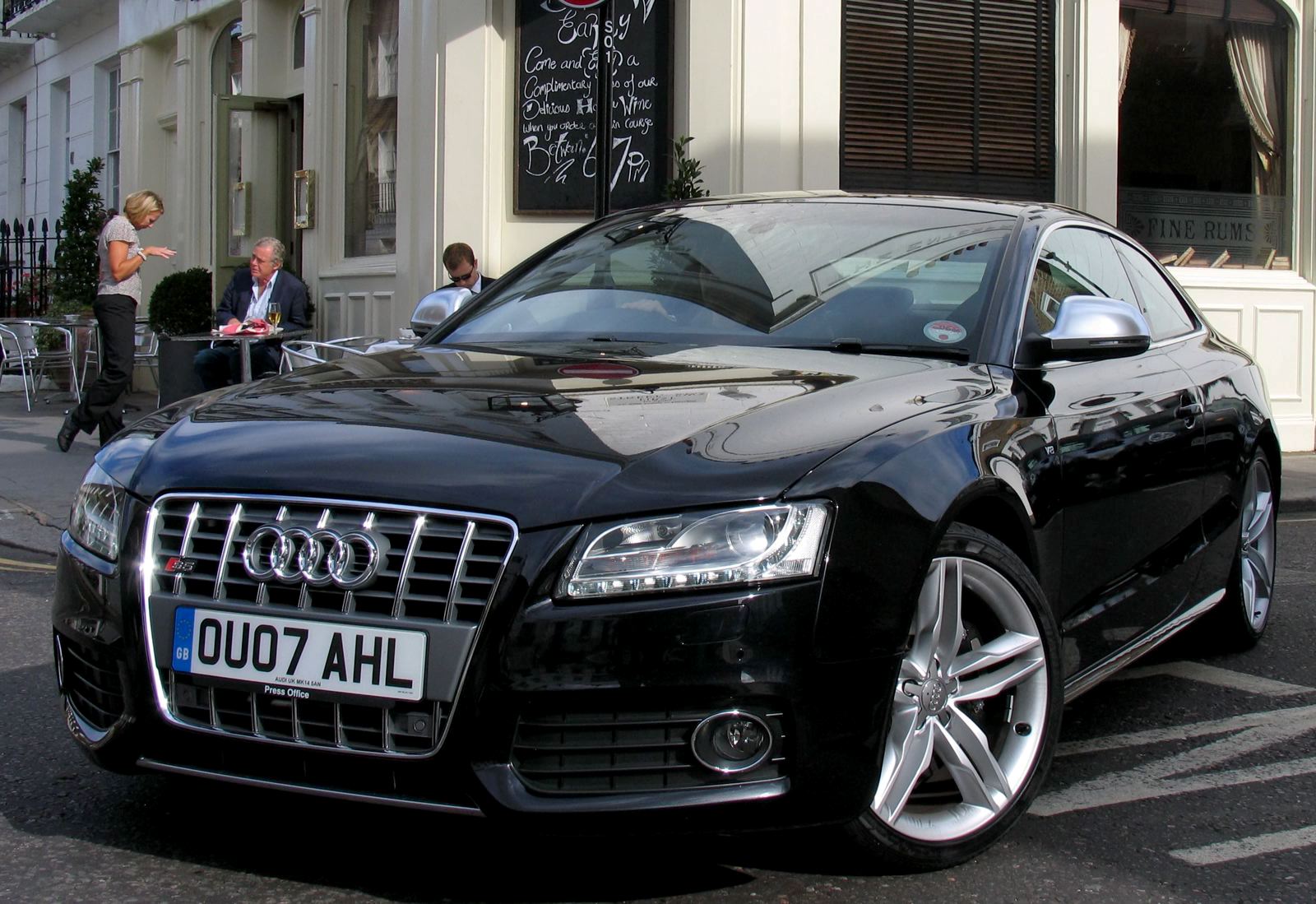 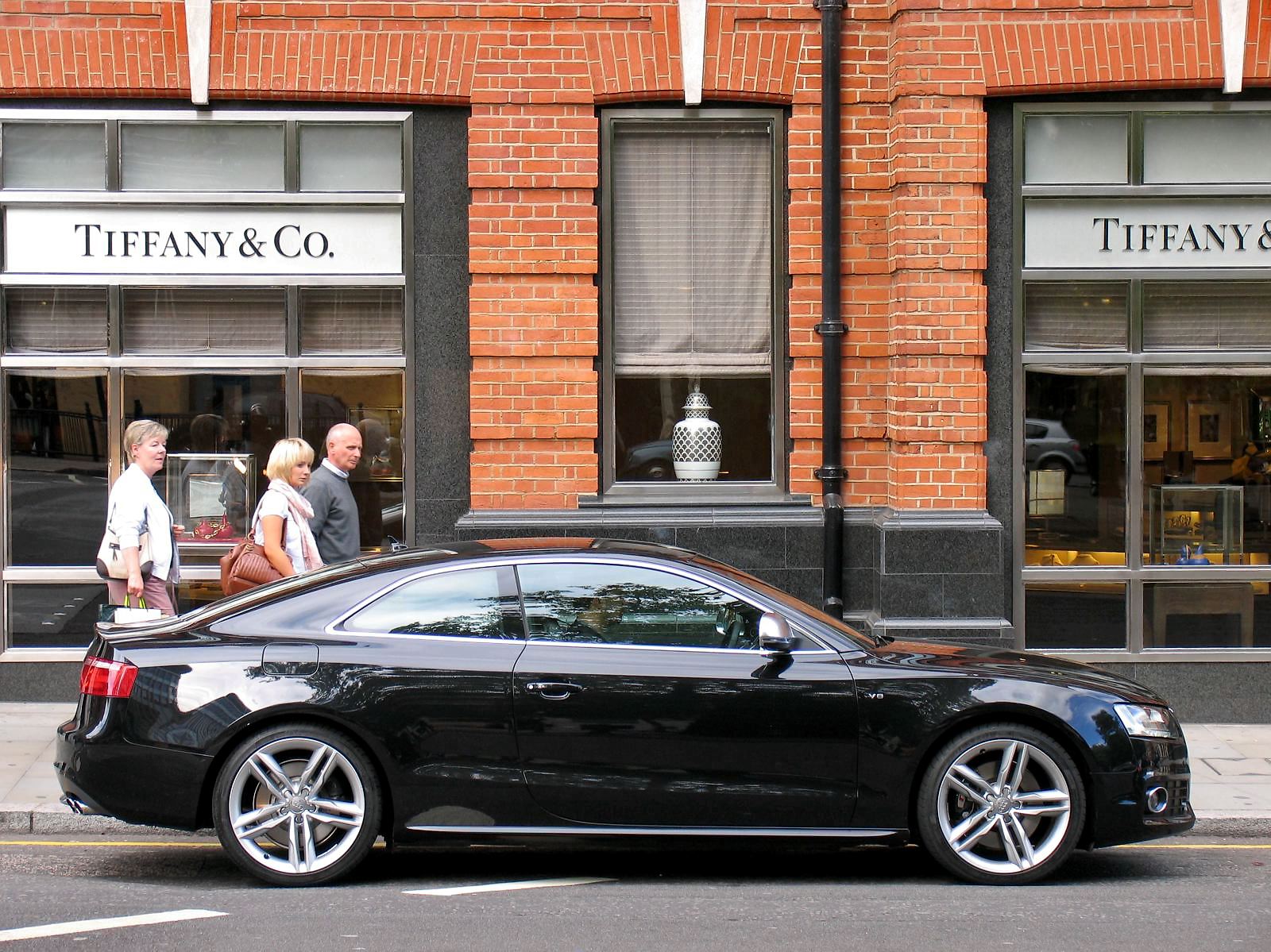 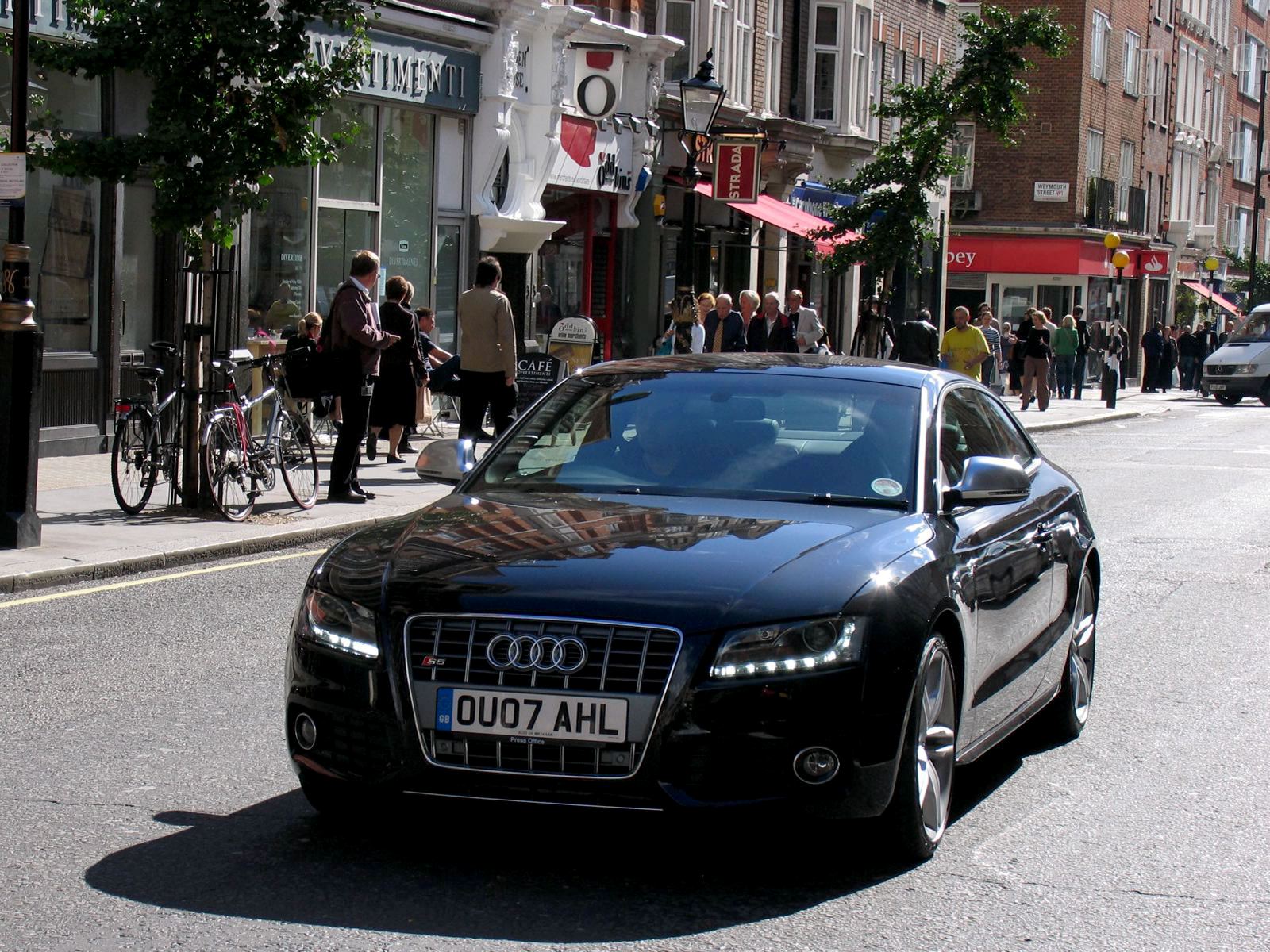 Audi has a long heritage of producing big four-seat coupés, going back to the original Audi 100 in the late 1960's. The new A5 is an interesting new addition to the range that doesn't have many direct competitors. The BMW 3-series coupé is the most obvious, as is the softer Mercedes CLK, but there aren't many others. The Alfa Brera is cheaper but not as sporting, while the top-level S5 encroaches on Jaguar XK or BMW 6 Series territory - yet offers more practicality. 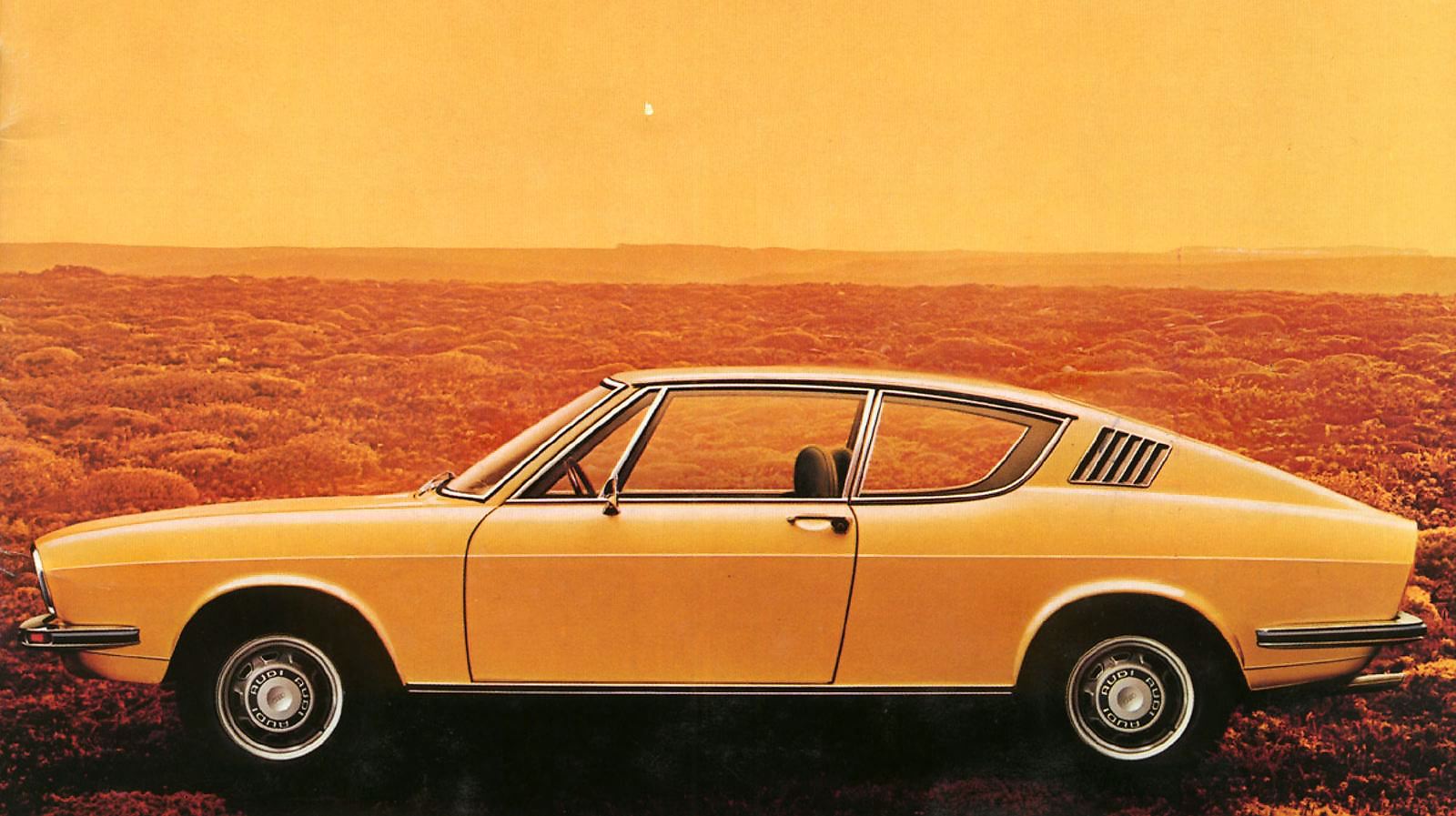 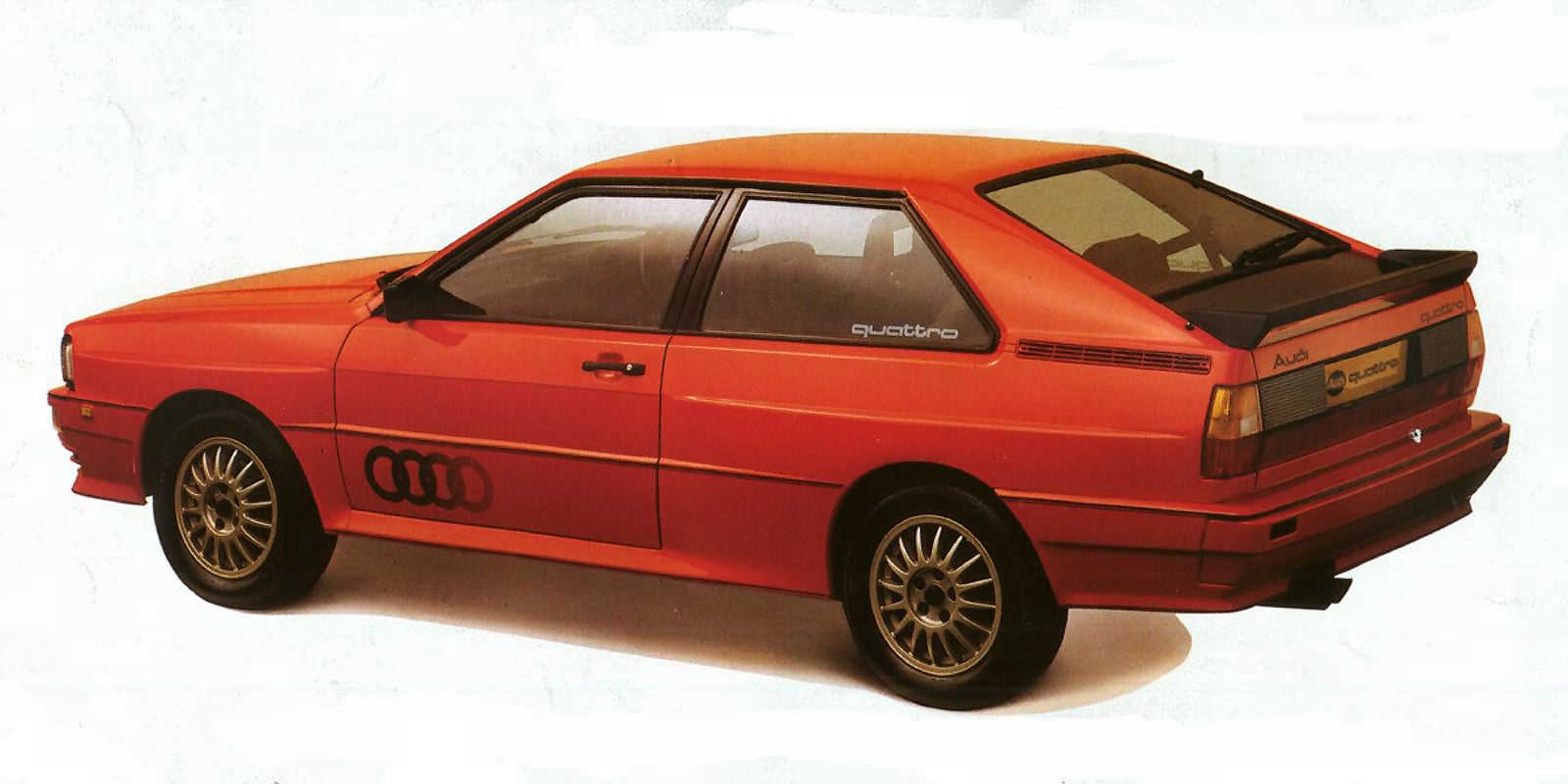 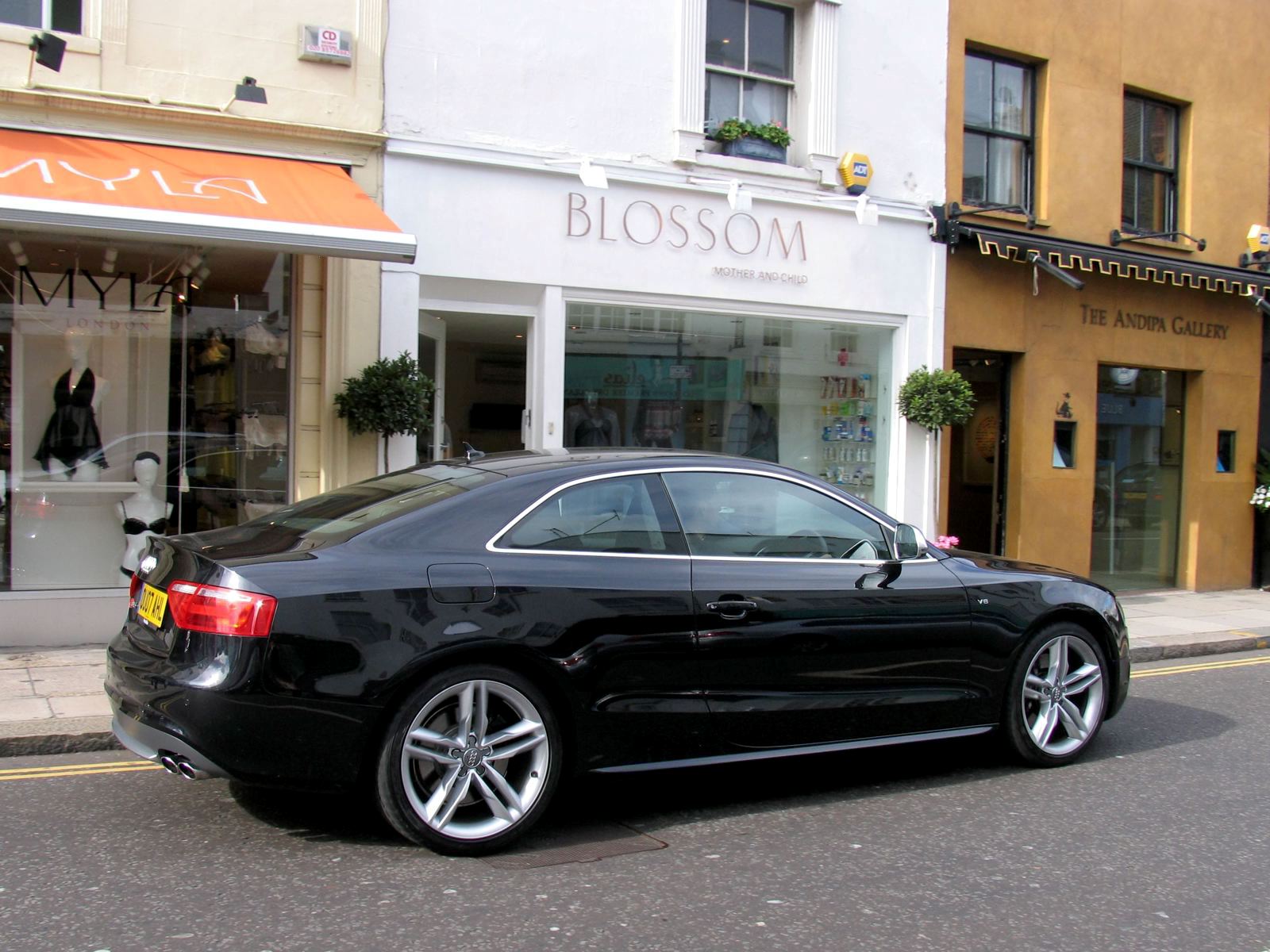 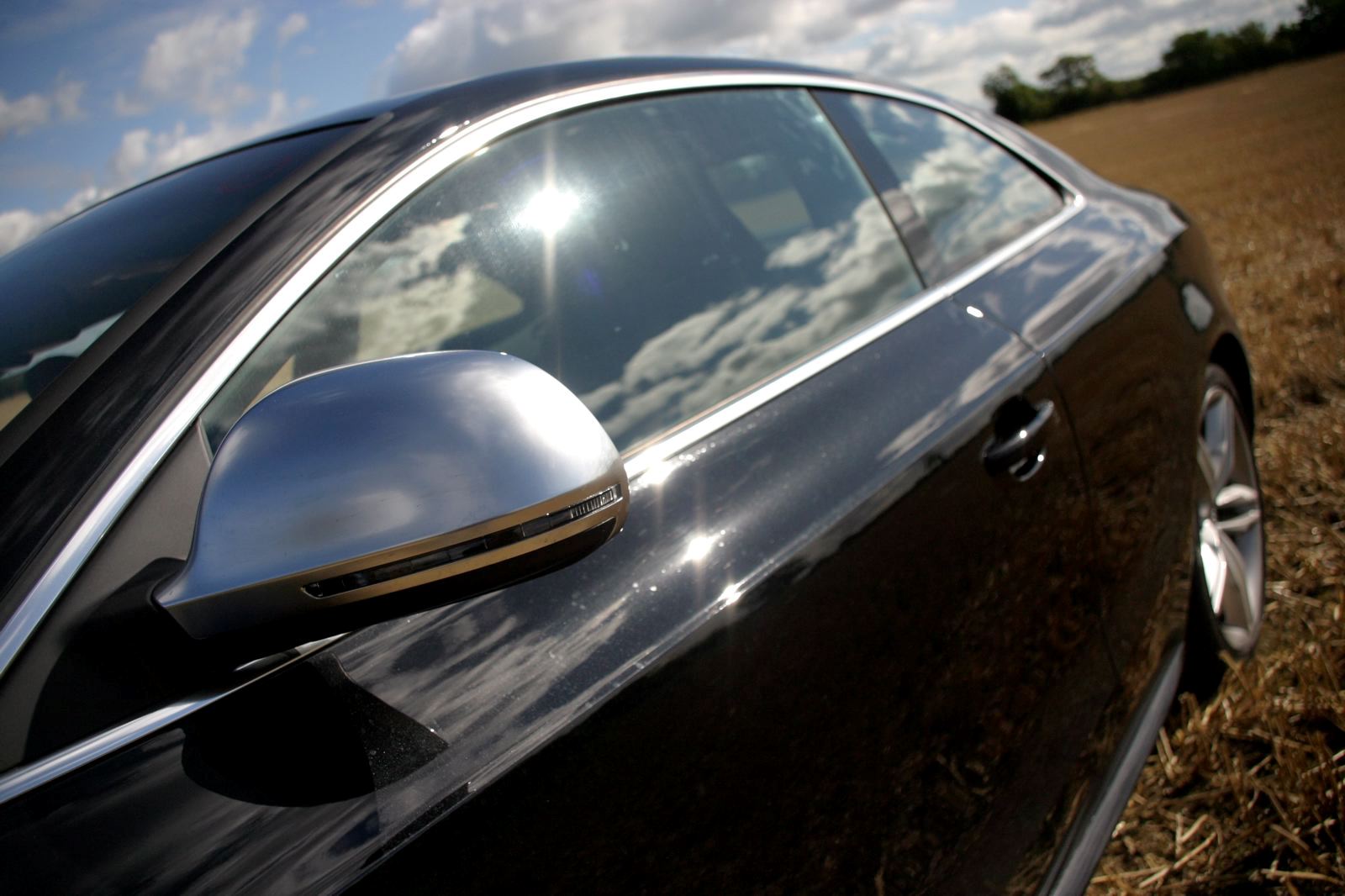 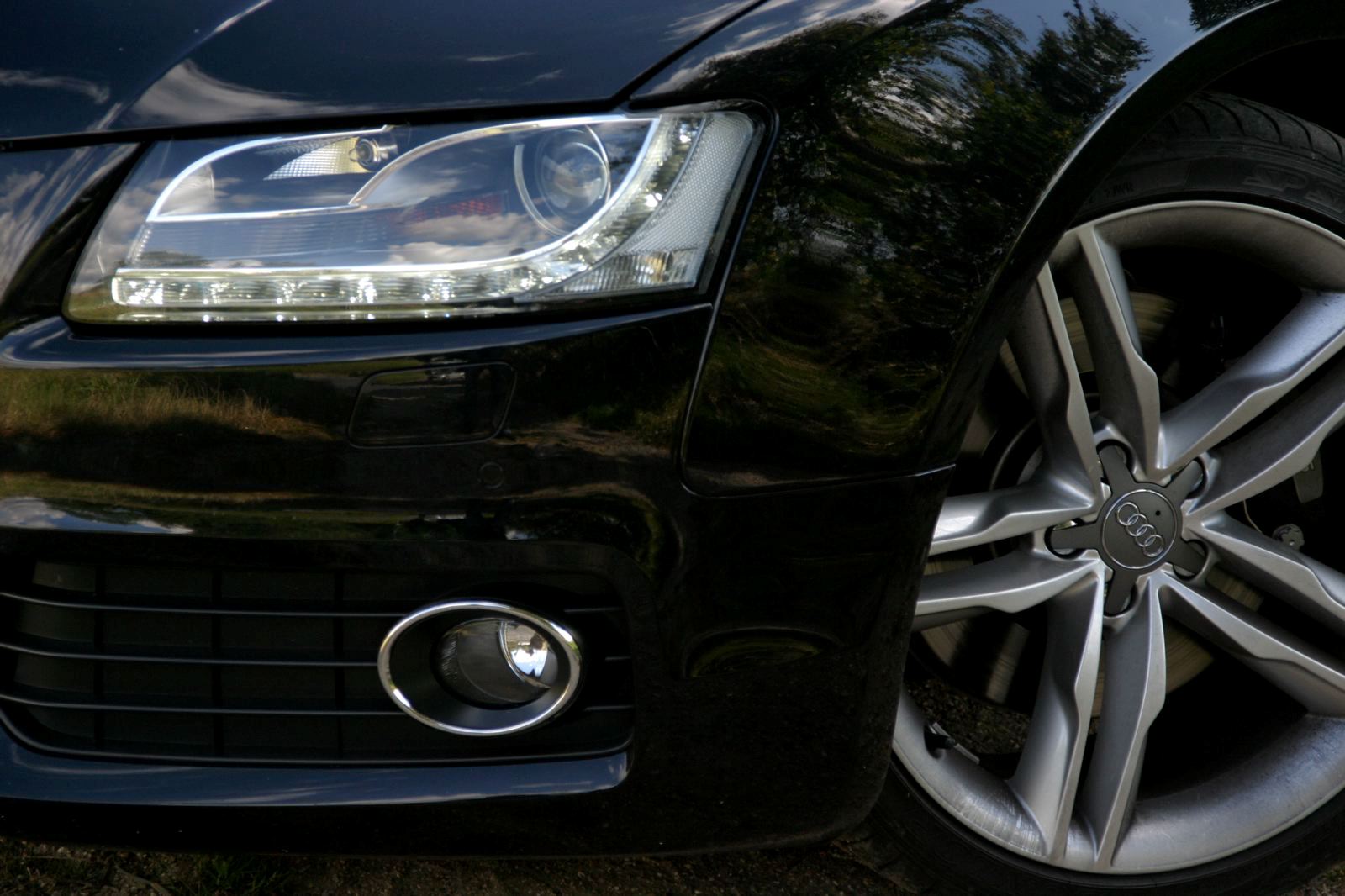 It's interesting to compare the previous generations of Audi coupés. The 100 Coupé S from 1969 was based on the big 100 sedan with 125mm chopped out of the wheelbase, while the successor Quattro and later Coupé GT from 1980 (designed by Martin Smith) were based on the smaller B2 Audi 80 from 1978. The 1988 Coupé and S2 used the successor B3 Audi 80 platform and now we have the A5, based on the latest A4 with a 57mm shorter wheelbase and riding 55mm lower. So the basic formula has remained unchanged: share the platform, firewall and dashboard of the 80 or later A4, chop a few inches out of the wheelbase and overall length, restyle the exterior but keep the basic interior parts unchanged. All are genuine four-seat coupés rather than a 2+2, and all have a big trunk.

Walking around the S5 test car we drove, one notes several visual tributes to previous Audis. The first is the straight rear edge to the DLO that is a classic Audi coupe motif not used on other models in the range. Secondly, the triangular C-pillar, which references the Ur-quattro of 1980. On the A5, there's a very subtle crease from the cantrail that runs into the pillar, emphasizing the triangle shape. This tends to get lost in photos. Another stylistic tribute is to the R8, where the contour of the shoulderline is pushed gently upwards over the wheels, although this might also be seen to be a nod to the Quattro's flared arches - seen here in profile rather than swelling in plan shape as before. Finally, sharp eyes will spot that even the step-out body section at the shoulderline has links to the past - the original 100S used that door section too.

Too much has already been written about this wavy shoulderline on the new A5 whereas, in the flesh, it's not the most dominant line on the car at all, especially in the case of our Phantom Black test car. That honor rests with the combination of the roof profile, the DLO shape and the lower upswept line through the door into the rear bumper - these are what define this car when seen in daylight.

And the headlamps. The Xenon main and dipped beam, turn signals and parking lamps are separated by stylish chrome webs within the lamp can. But it's the daytime running lamps that really get the car noticed by oncoming drivers: that dramatic strip of eight LEDs that sweep up at the outer edges are a powerful signature for the A5, although this effect is bound to be diluted once the new A4 (which also uses these LEDs) becomes a common sight on our roads.