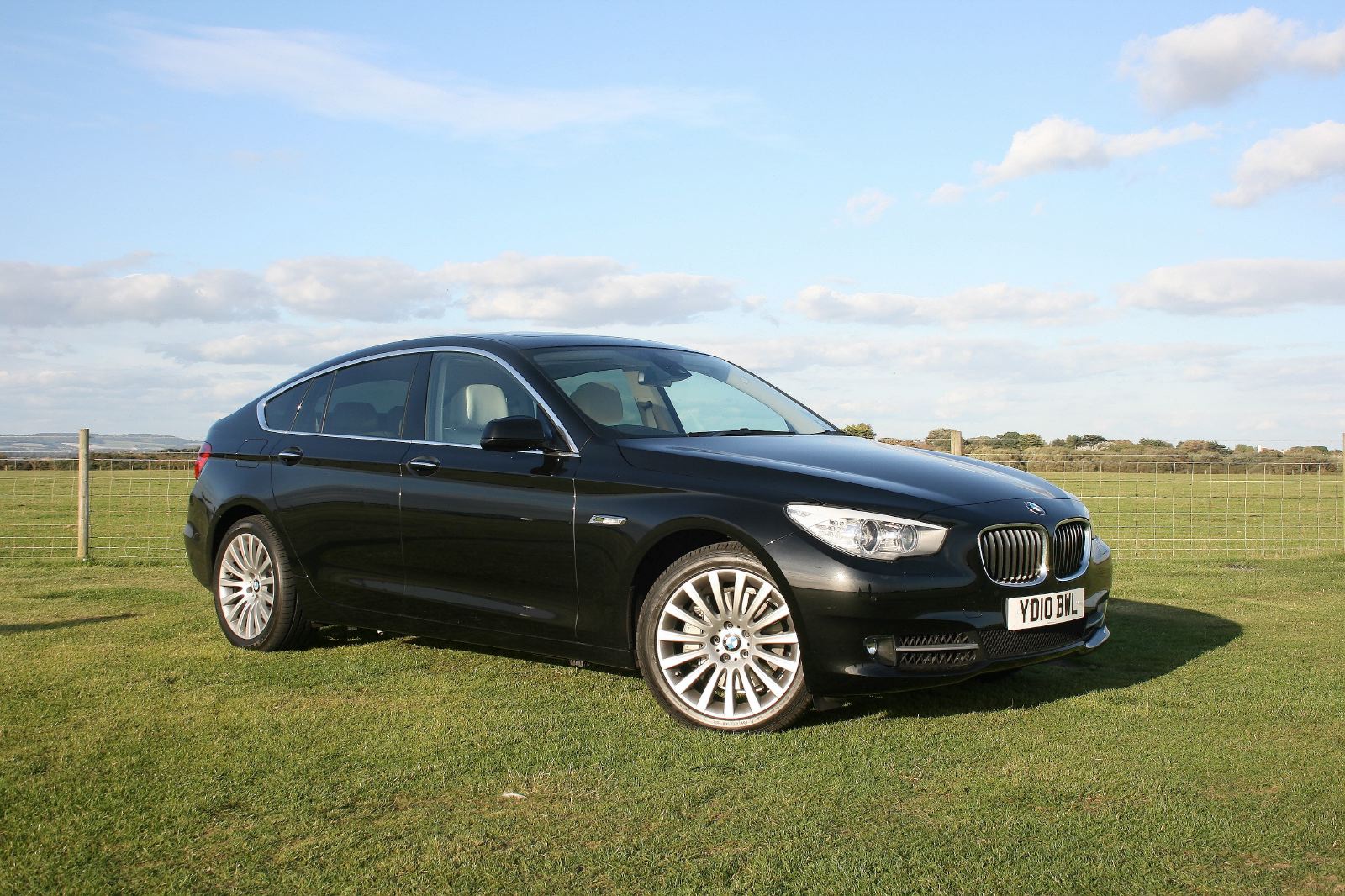 The BMW 5 Series GT is visually unorthodox, not just for a BMW, but for a large, premium car. Click for larger images 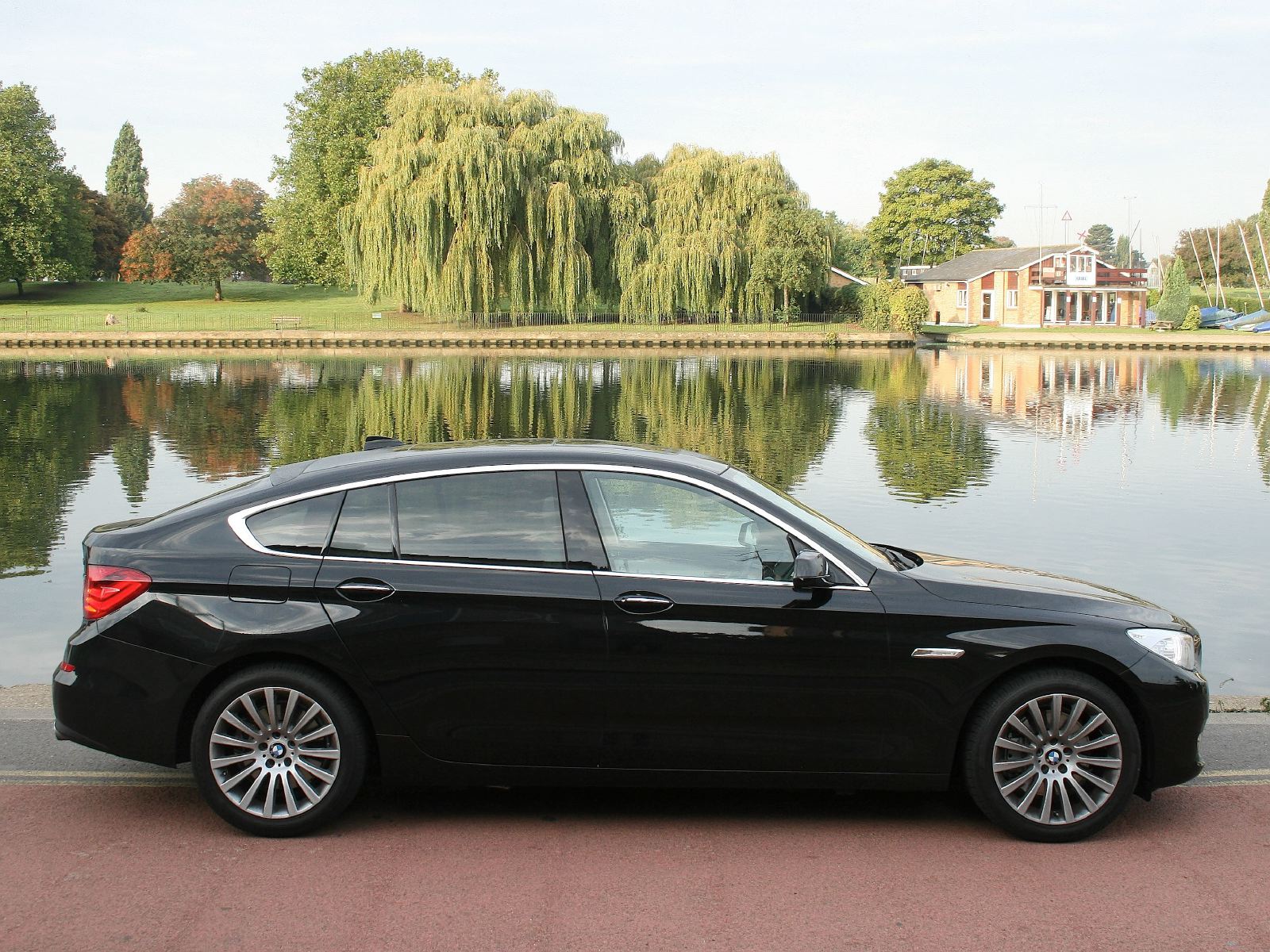 Side profile illustrates glass-to-body ratio; feels slightly uncomfortable and frames the driver in an odd way 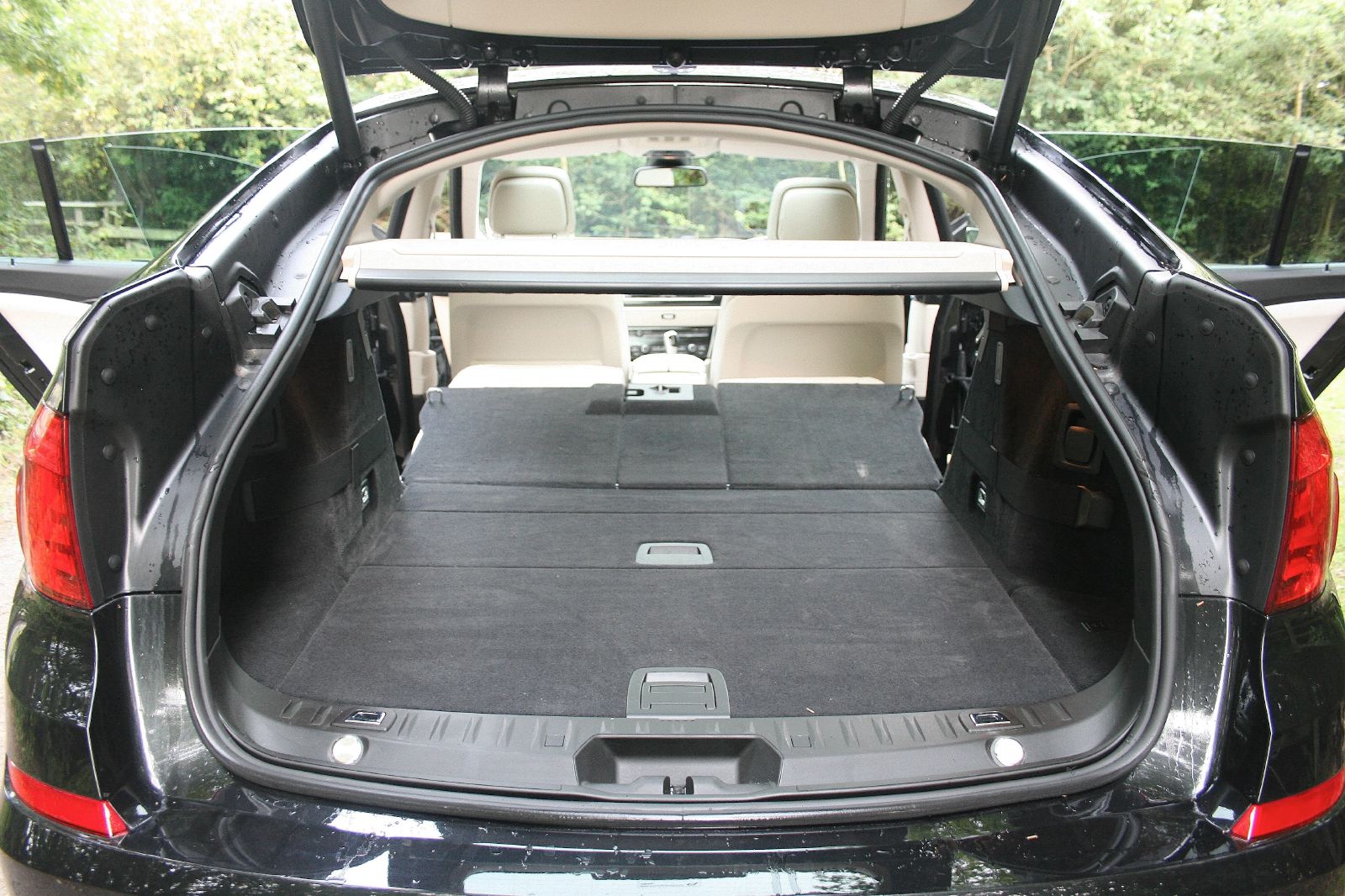 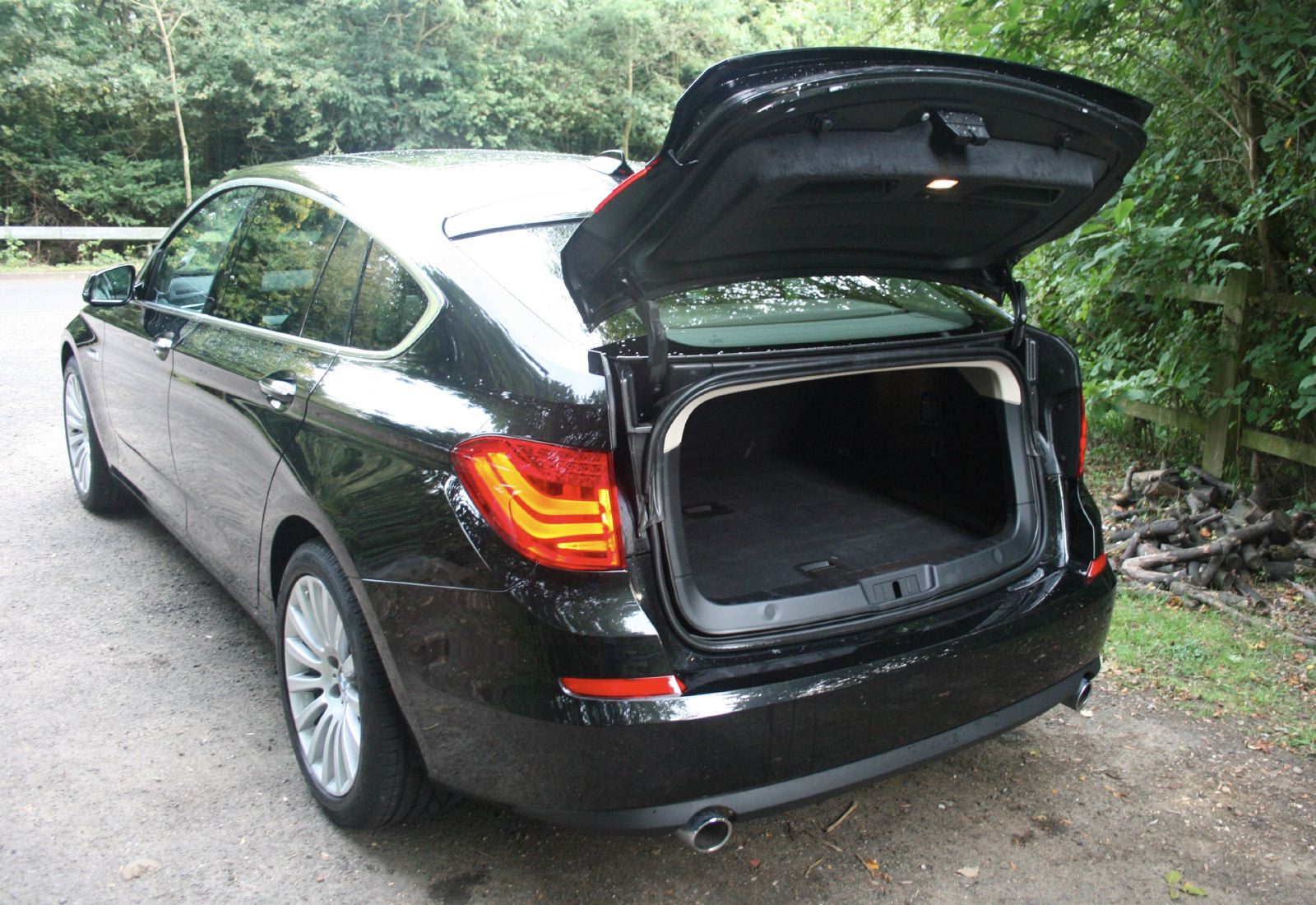 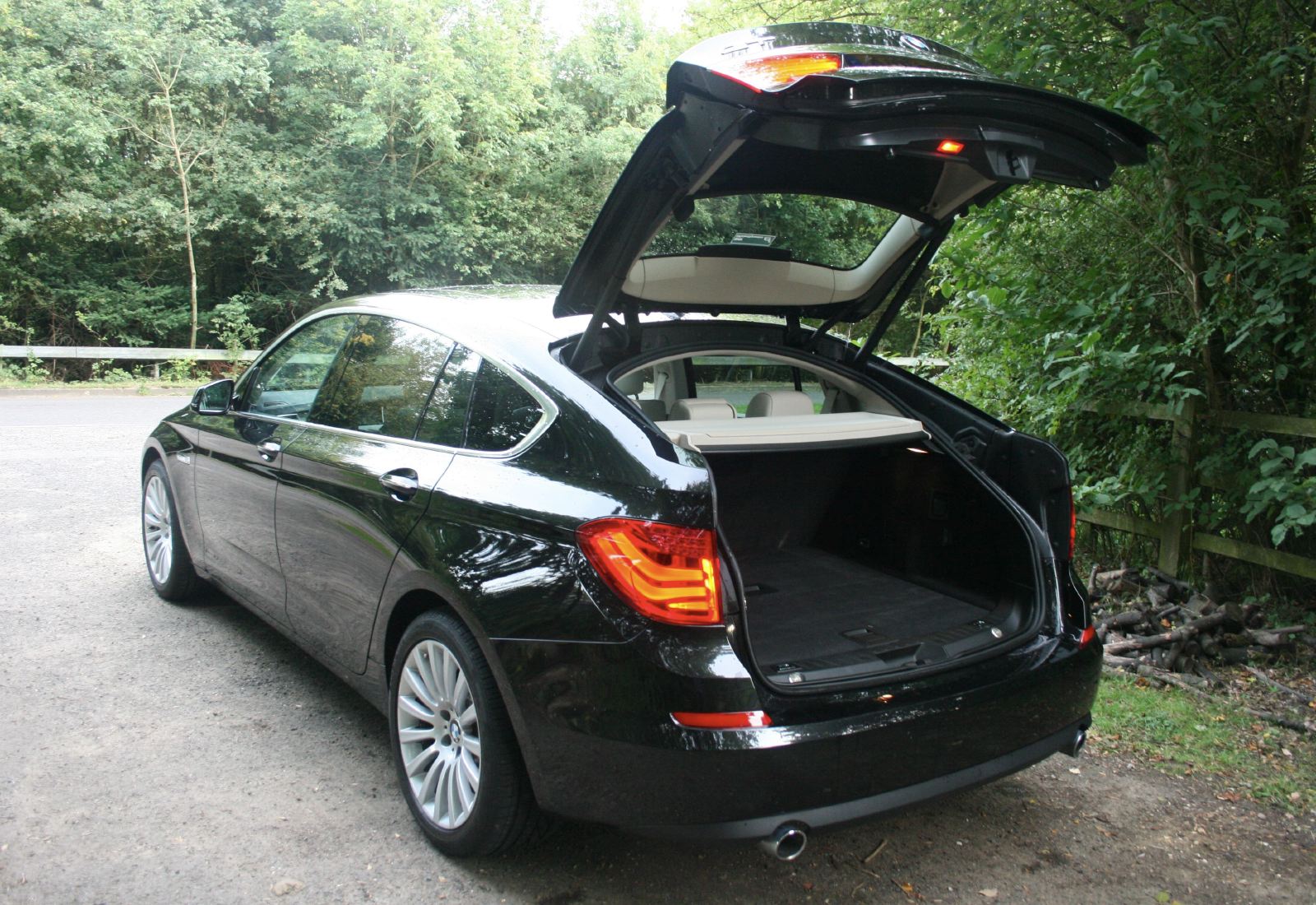 Split twin-trunk arrangement much maligned. In practice, it becomes second nature to use 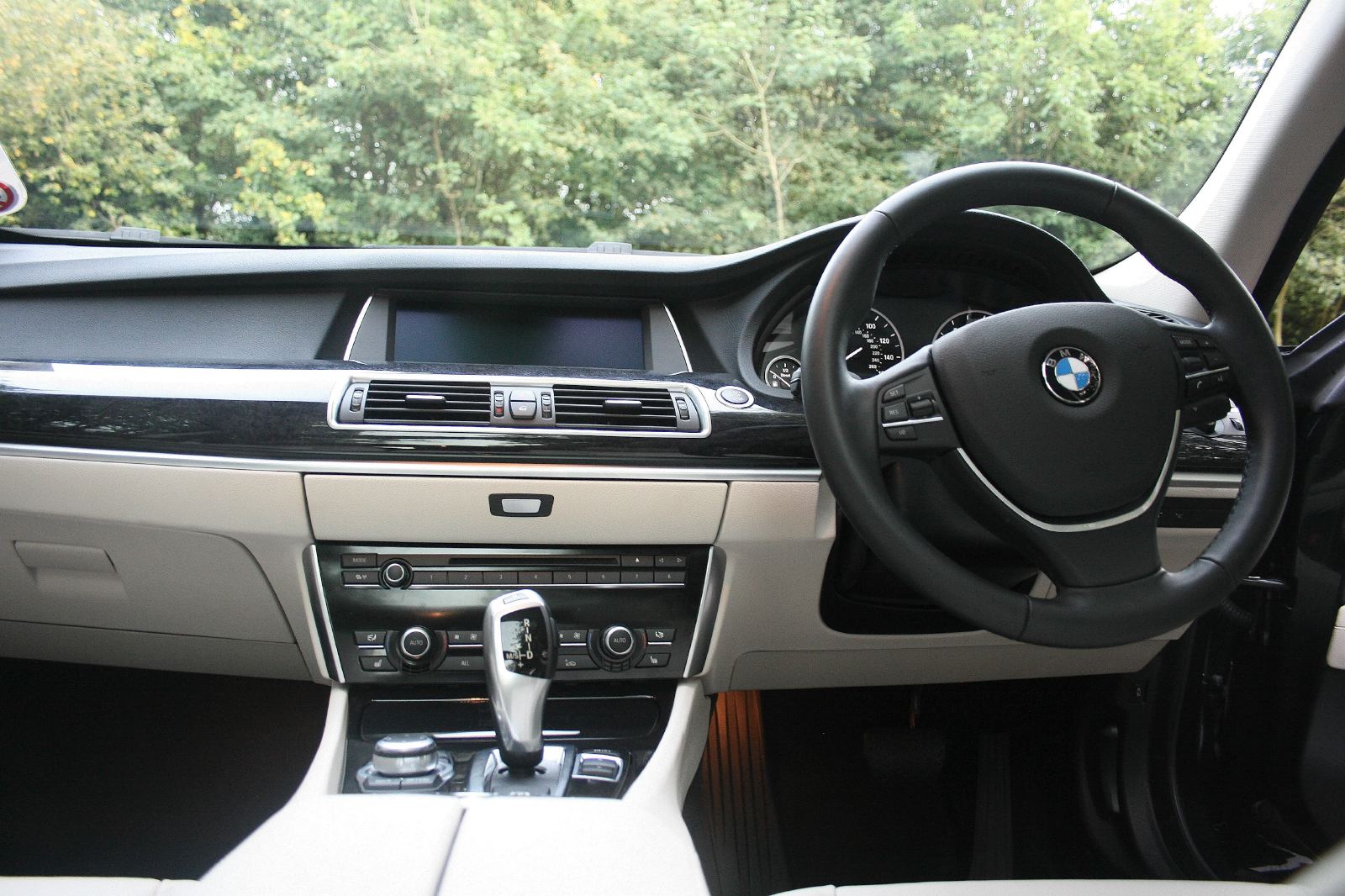 IP is generic BMW, and all the better for it. Ergonomically excellent, with very high quality material use 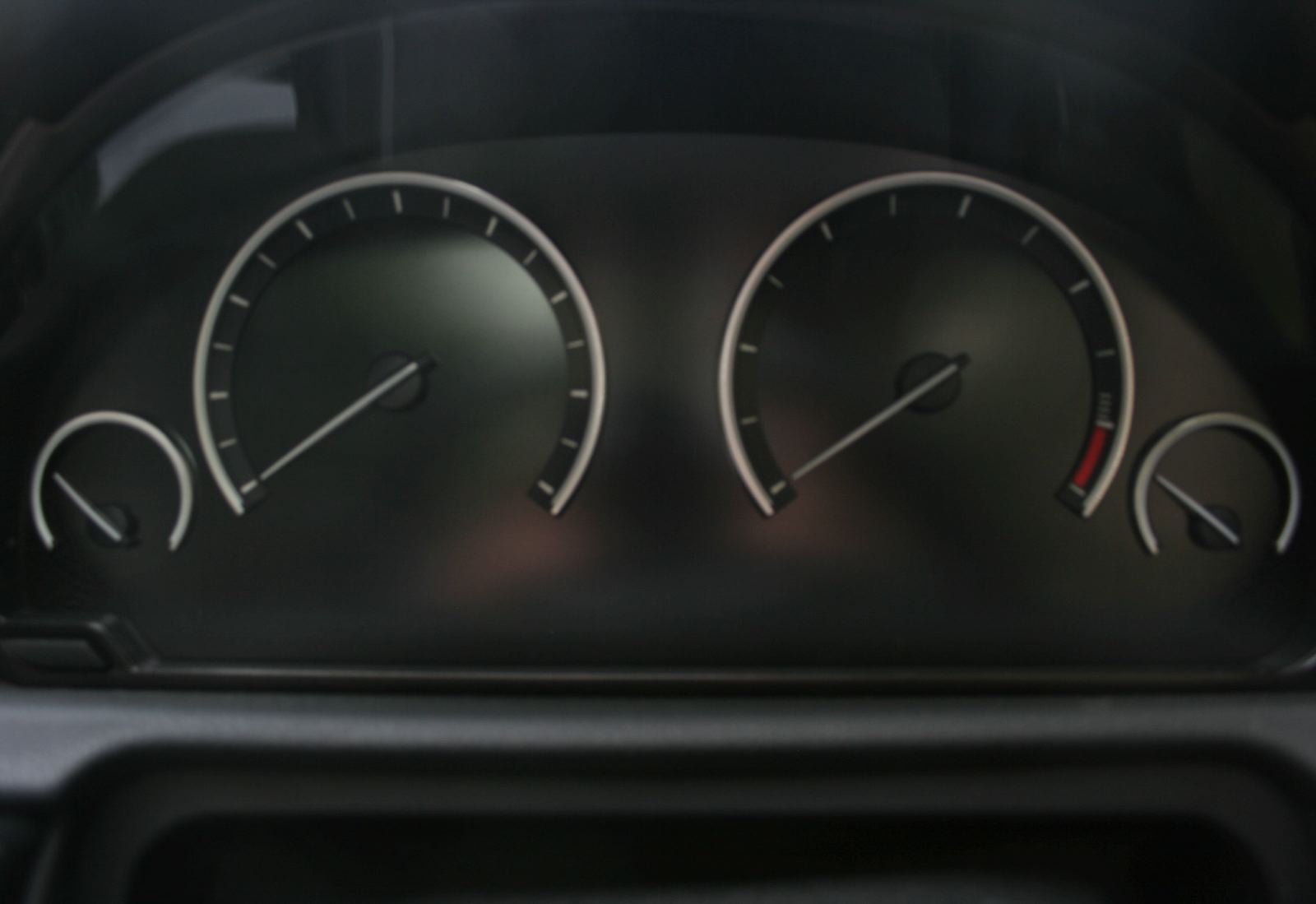 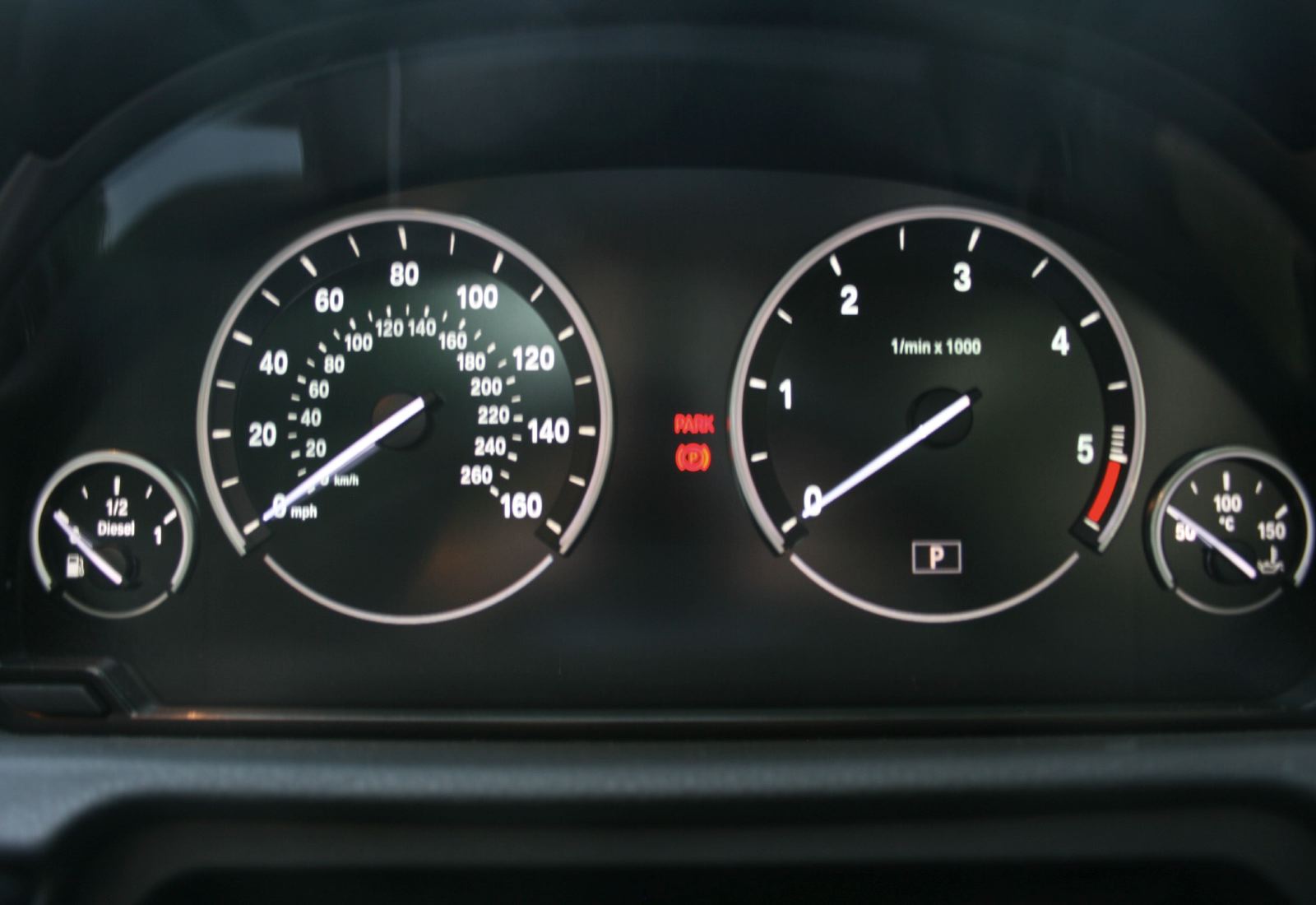 Gauge cluster is a study in clarity; has three distinct elements. (Left) physical rings demarcate dials, while (right) numerals are backlit on the panel... 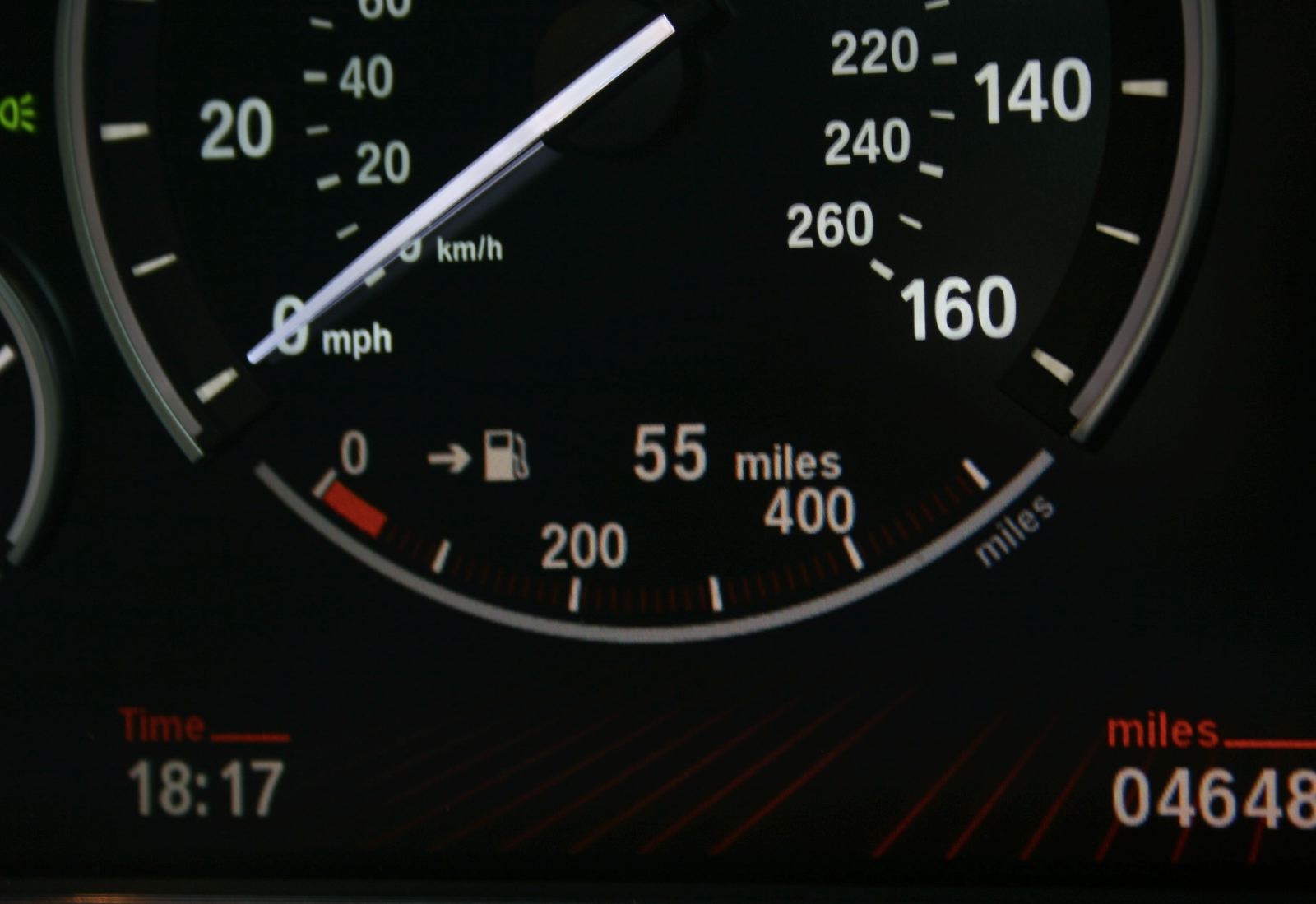 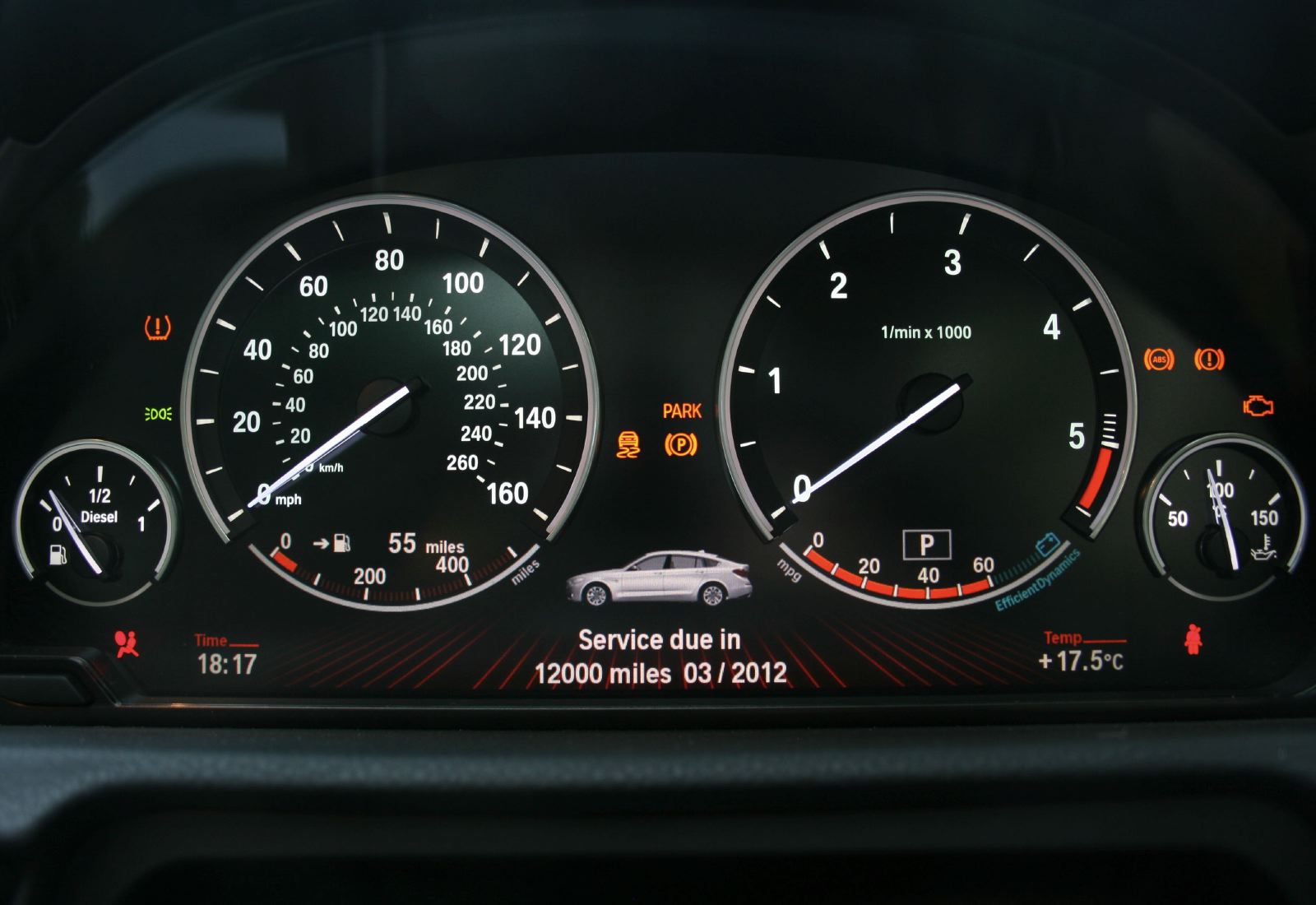 ...(right) space below physical gauges becomes a virtual display information area, while (left) gauges are formed into a complete cricle with virtual addition of range and eco-meters 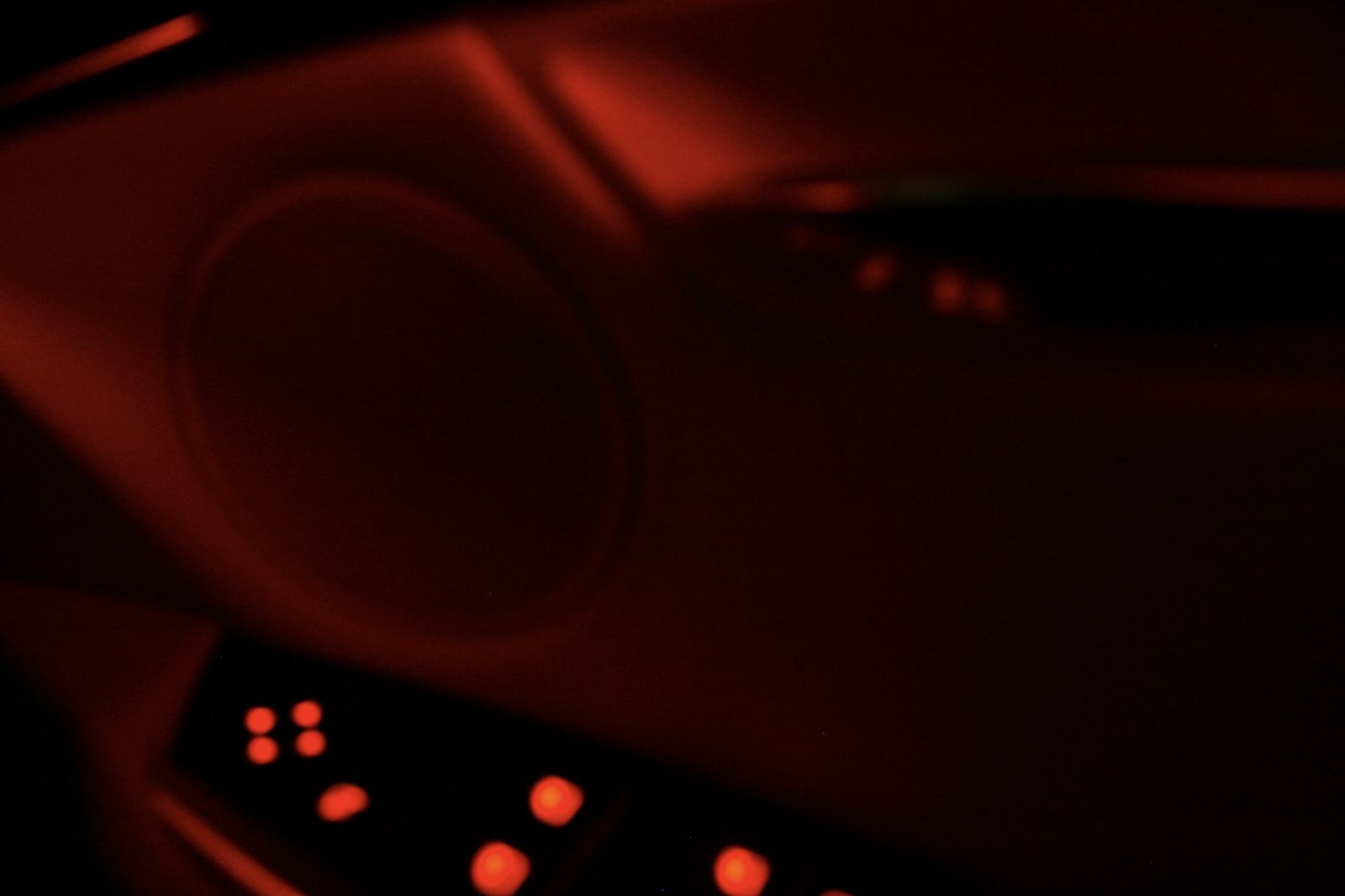 It's an illustration of the place London has become that it's typically possible to park brand new or exotic cars on an average street and be met with studied indifference by the average passer by. So why, during a week of driving a BMW 5 Series GT, were we made to feel so conspicuous?

Every time we parked in a busy area, at least one stranger felt the need to remark, usually to tell us how ugly they thought it was. The 5 GT has a visual unorthodoxy, not just for a BMW, but a car of this size, period, which partly explains this reaction. Unsurprisingly most find its rear aspect problematic; the notion of a large, executive hatchback harks back to the Rover SD1 and was last seen with the Renault Vel Satis. 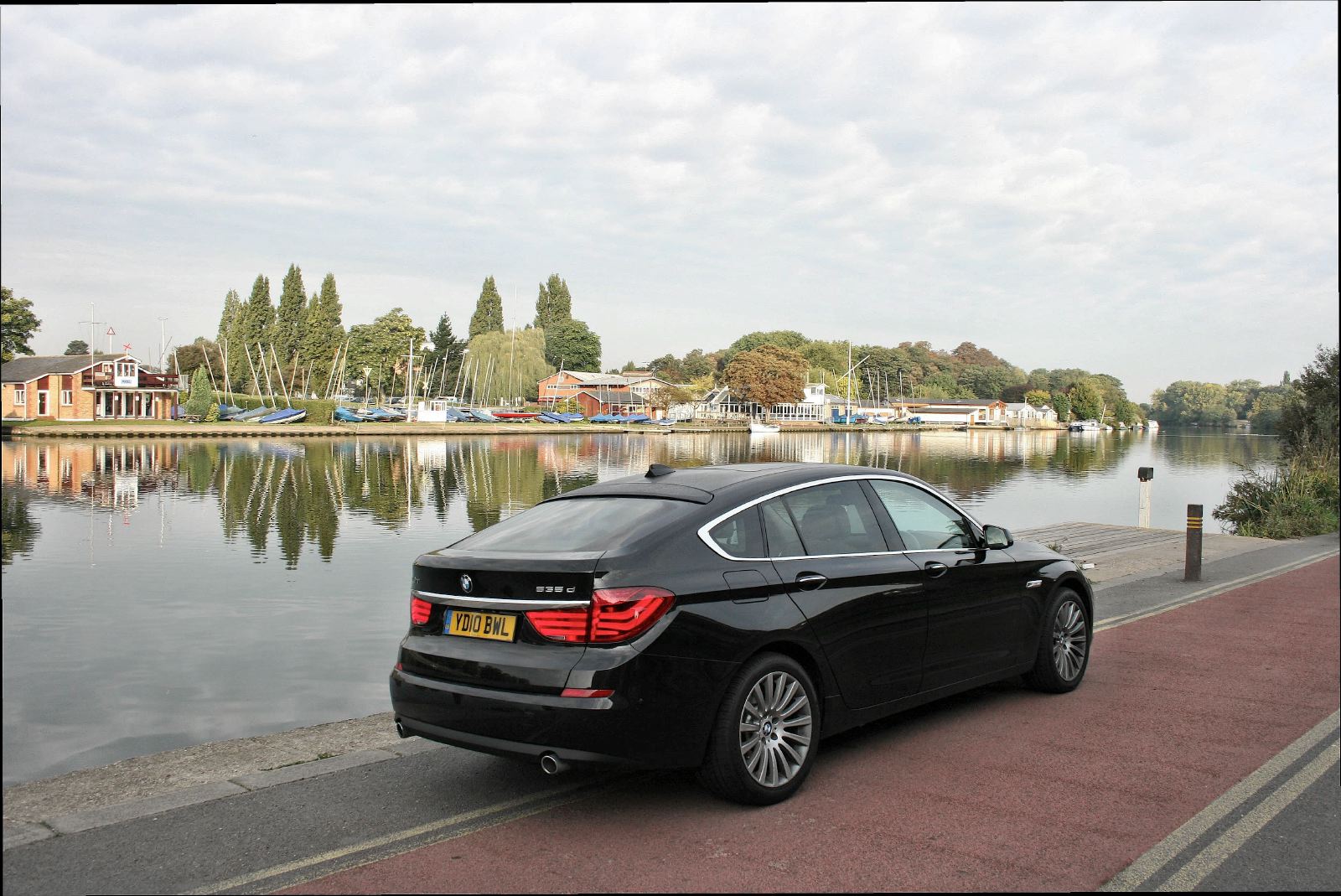 Everytime we stopped in the BMW 5 Series GT, someone felt the need to remark on it 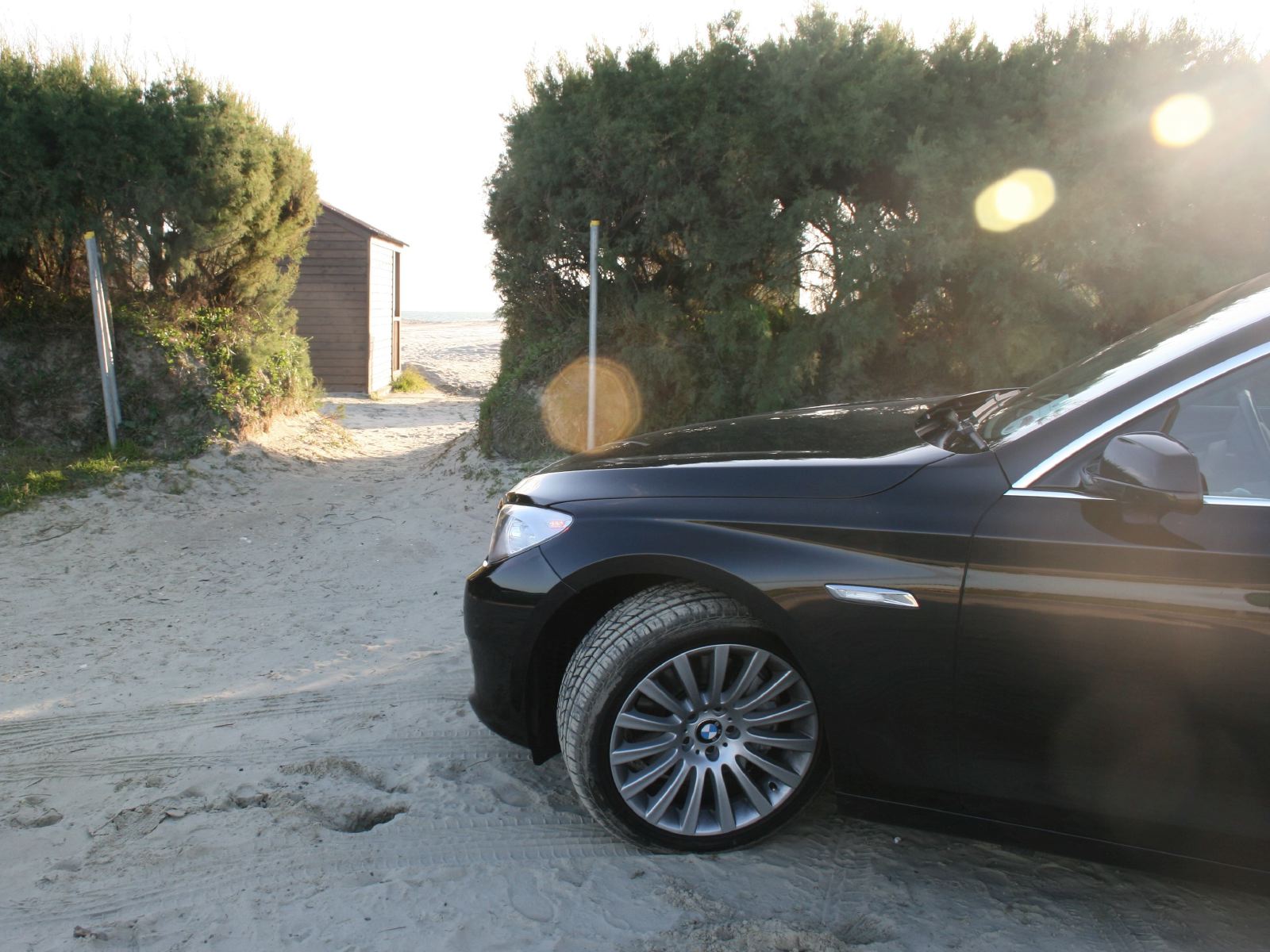 Part of the confusion that surrounds this car concerns from what angle it is being viewed. Seen like this, it is almost indistinguishable from a 7 series, a car with which it shares more than its '5' name suggests 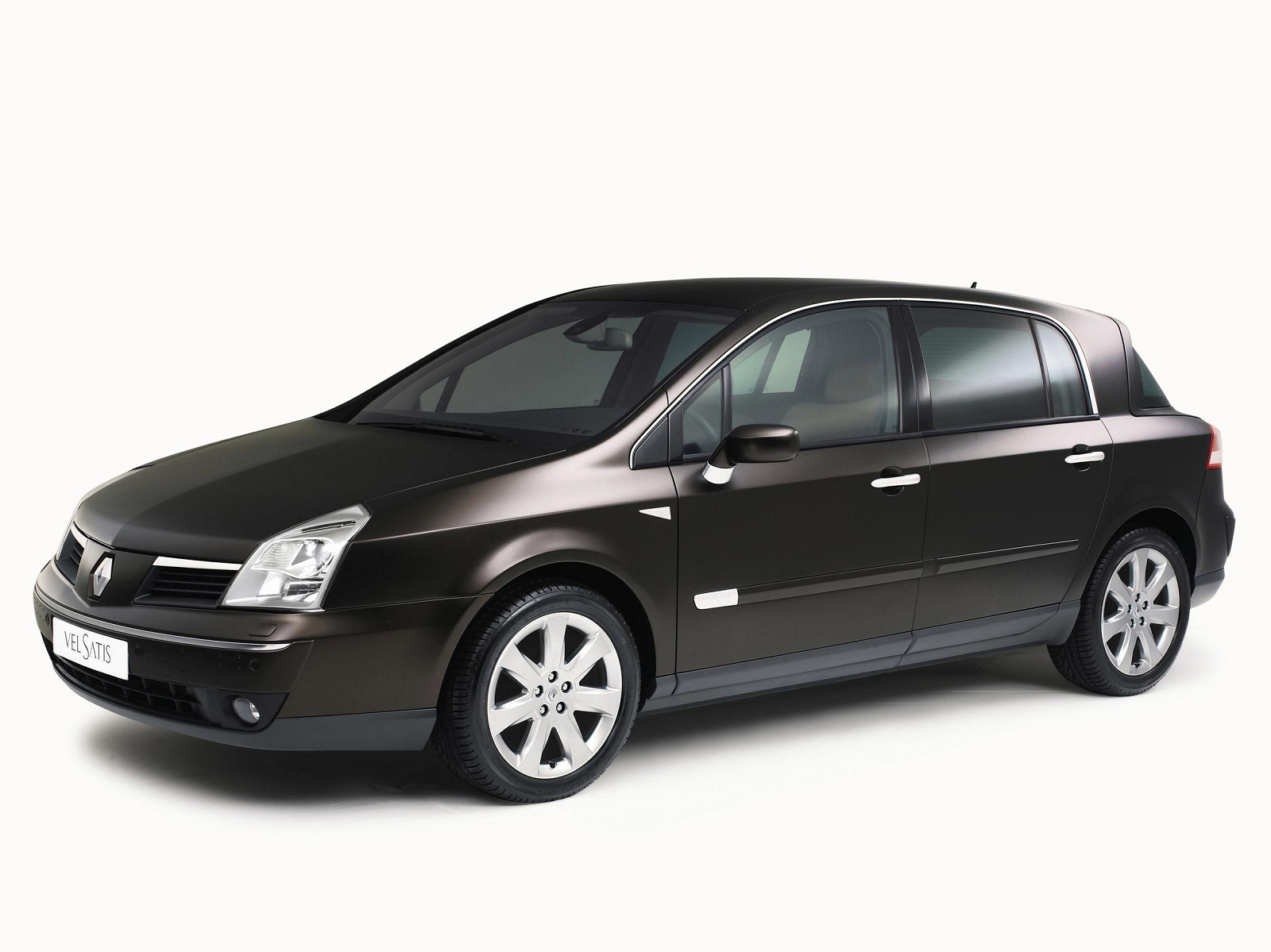 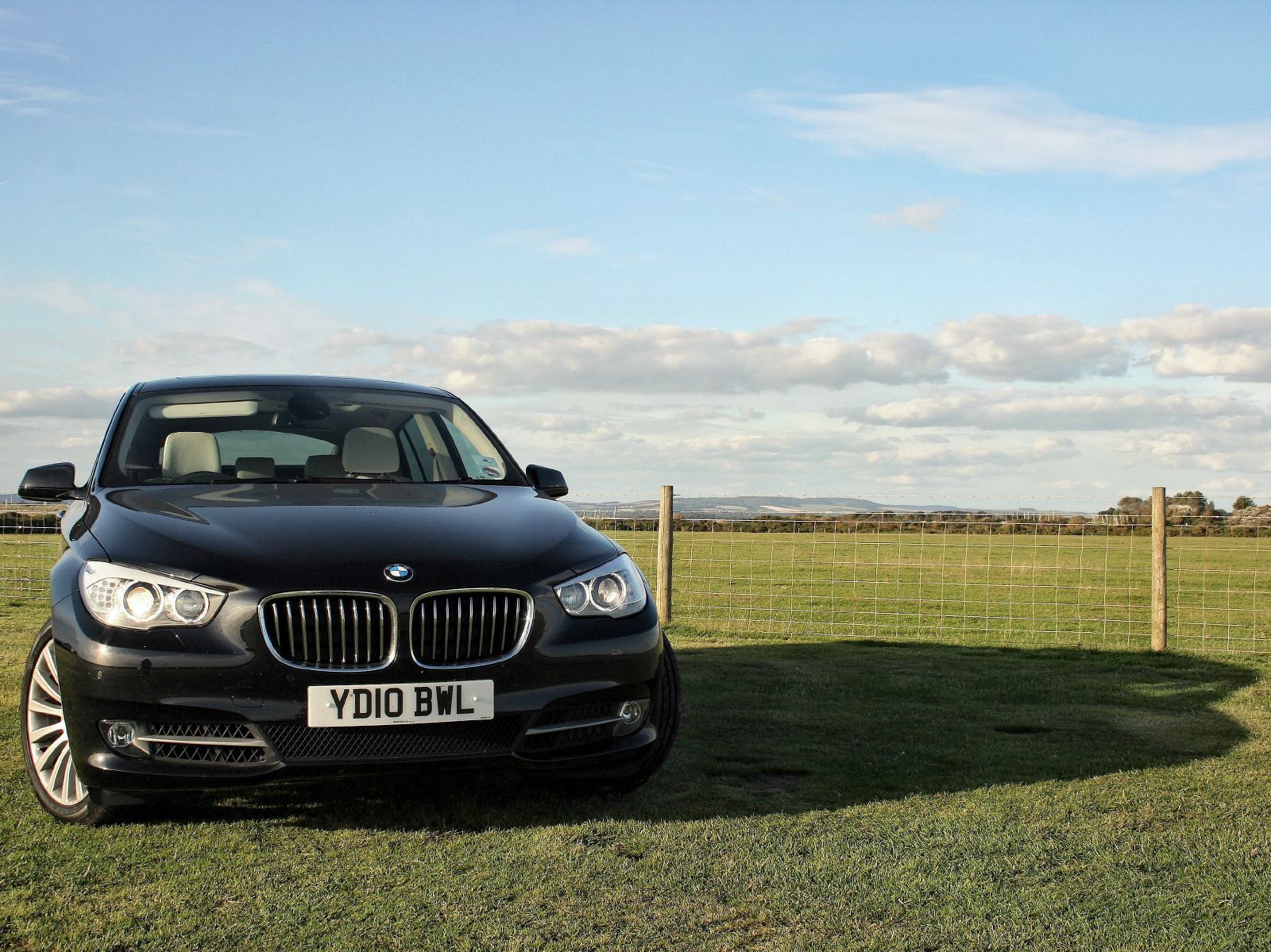 5 Series GT from the front 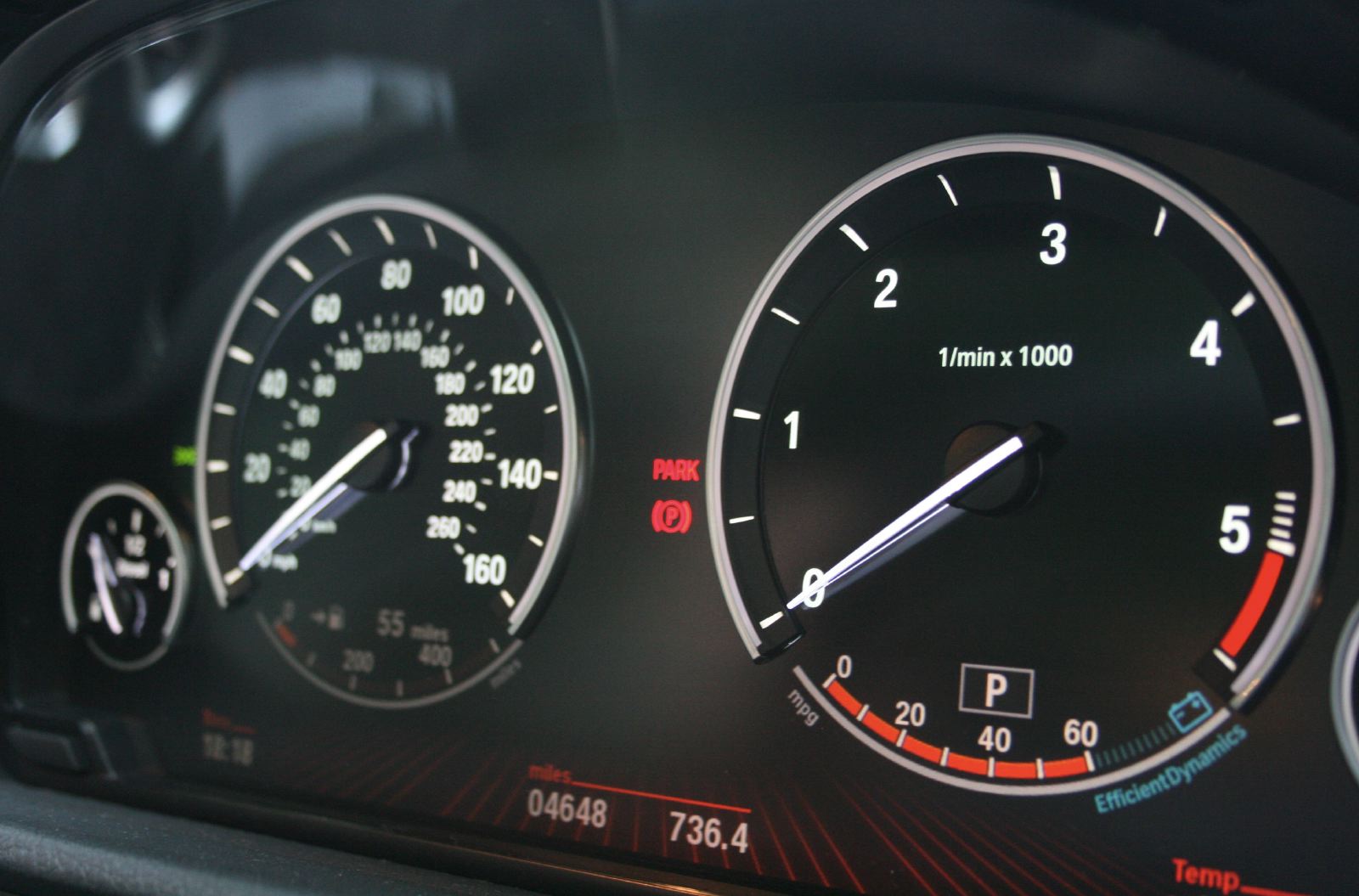 This angle highlights the complex nature of the gauge cluster, with the virtual lower panel display 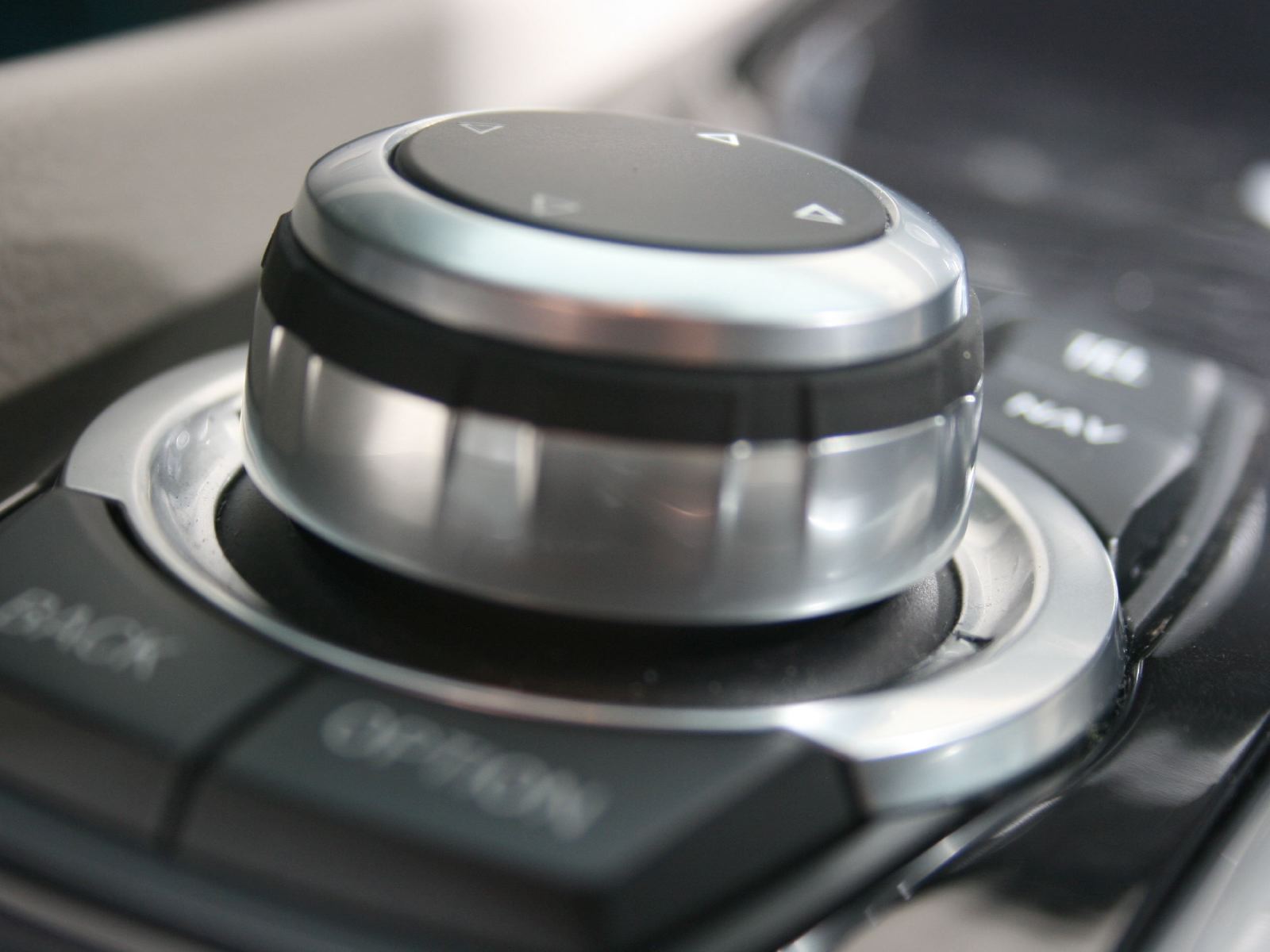 iDrive is now beyond reproach in terms of usability. Controller and buttons are of excellent quality to touch; and give great feedback 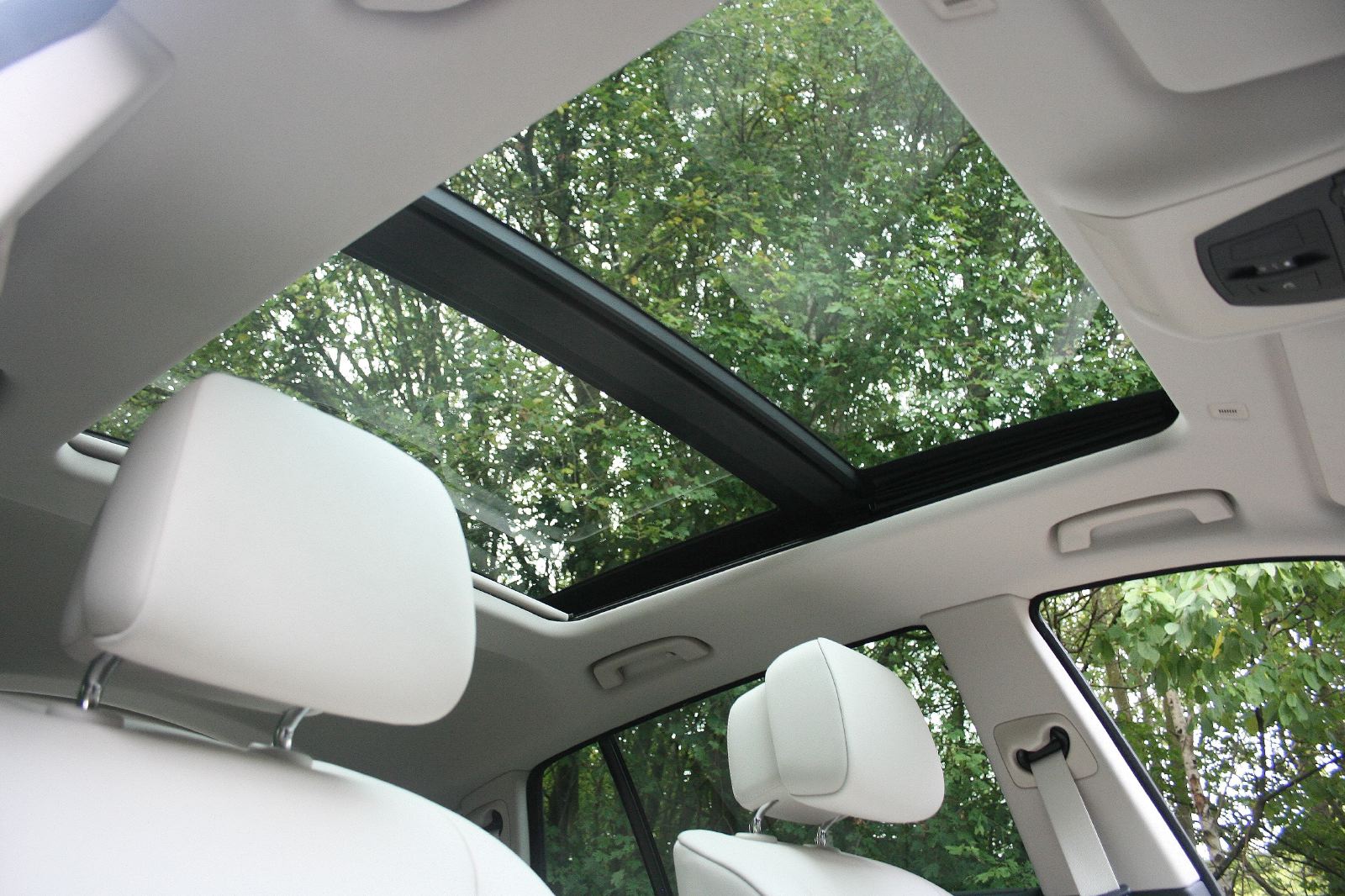 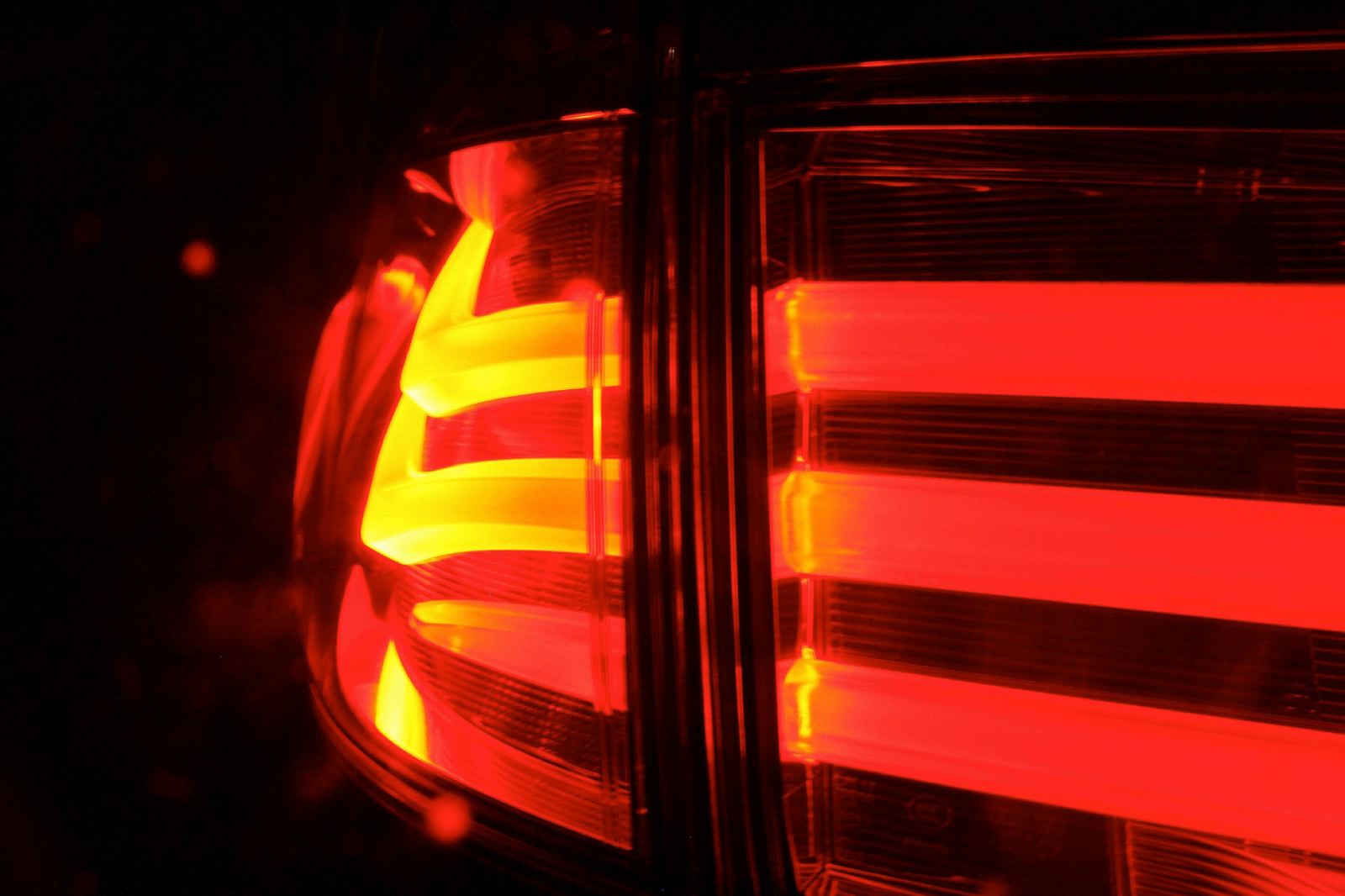 The exterior lighting, as with the interiors', is extremely high quality. It has beautiful detailing, yet never shouts, unlike some

In many markets, the practical nature of the format contradicts the idea of a premium car, while the 'semi-commanding' no man's land between sedan and SUV only adds to the confusion. It's a situation that's reinforced by the glass to body-side ratio. Part of the reason this car ‘reads' so strangely is the size and height of the DLO, which has the bizarre effect of framing the person behind the wheel as excessively small - not something that will necessarily be seen as a positive thing for an expensive, prestige product. Yet there are clear advantages to the 5 GT's overall resolution.

Far from a niche too far, the 5 GT answers questions we suspect many users have been asking. The H-point is usefully higher than a sedan, something we see appealing to those who suffer poor mobility or those with small children. There's also another group who are seeking escape from the ongoing social pariah image that afflicts SUV drivers in some parts of the world. The expressly un-SUV aesthetic therefore seems likely to appeal too. The fact that it's more practical than most SUVs (we managed to fit a seven foot long glass screen in it), merely adds to the appeal.

Yet many onlookers will struggle to overcome the inherently challenging aesthetics this practicality has forced upon the car. The irony of it being bigger, heavier, harder to place on the road - and park - than many SUVs was not lost on us, either. Yet while this car wears its colors and wheels sensitively (we'd avoid black), the 5 GT is far from without appeal, particularly inside.

It feels significantly different to ride in than either the X5 or 5 Series Touring to which this car is often compared. Part of the reason for the uncomfortable resolution at the rear, for instance, is to incorporate the maligned twin-trunk tailgate opening function. Yet, after a week, it suddenly becomes second nature that you open a different part of the trunk dependent on load and context.

Details stand out. The 5 GT highlights BMW's leading position where perceived quality, color, trim and lighting are concerned. Orange/red lighting is implemented in a subtle manner to bring a sense of warmth to the cabin at night. It is extremely consistent in color, brightness and the way light falls evenly and without harsh spots, and in the way the light sources are cleverly concealed. Whereas so often at this level, harsh whites and blues create a cold, machine sensation, the soft gradient and hue of the light here makes this huge interior feel alluringly warm and human when paired with the cream leather and wood of our test car. It's like sitting in a modern lounge with a real wood fire burning somewhere in an unseen corner.

The IP is worthy of note too. A solution that's not unique to the 5 GT in BMW's range, its gauge cluster is nonetheless proof that in an age of the virtual display, BMW's combination of analogue markings, backlit panel and virtual display (for the lower, secondary gauges) provides a sense of occasion, clarity and precision that a TFT screen alone can't yet match. Elsewhere, the iDrive HMI is now beyond reproach, proving faster and more intuitive than previous iterations and most touchscreens, with a beautiful level of haptic feedback.

Ultimately, the 5 GT is a car we came away from with a deep sense of respect for, but little love. For a long time, that connection between man and machine that characterized the spirit of BMW's cars made the famous ‘ultimate driving machine' moniker deliciously apt. Recently though, the company abandoned that mantra for a new, single brand tagline - ‘Joy'. How ironic then, that this is the one emotion the 5 GT seems to lack.