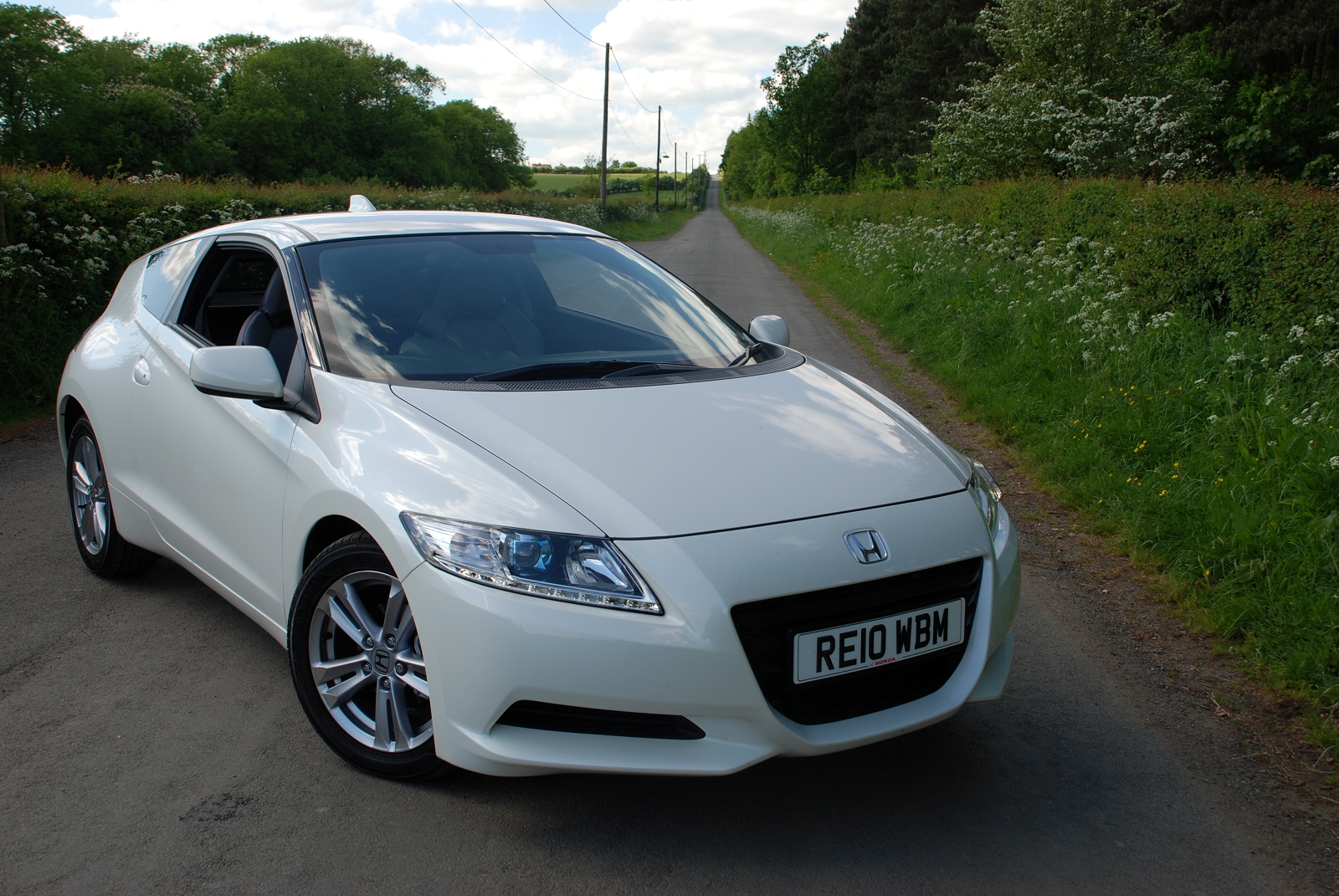 The CR-Z has an impressive stance thanks to a flowing roofline, short hood and big, curved windshield. Click for larger images 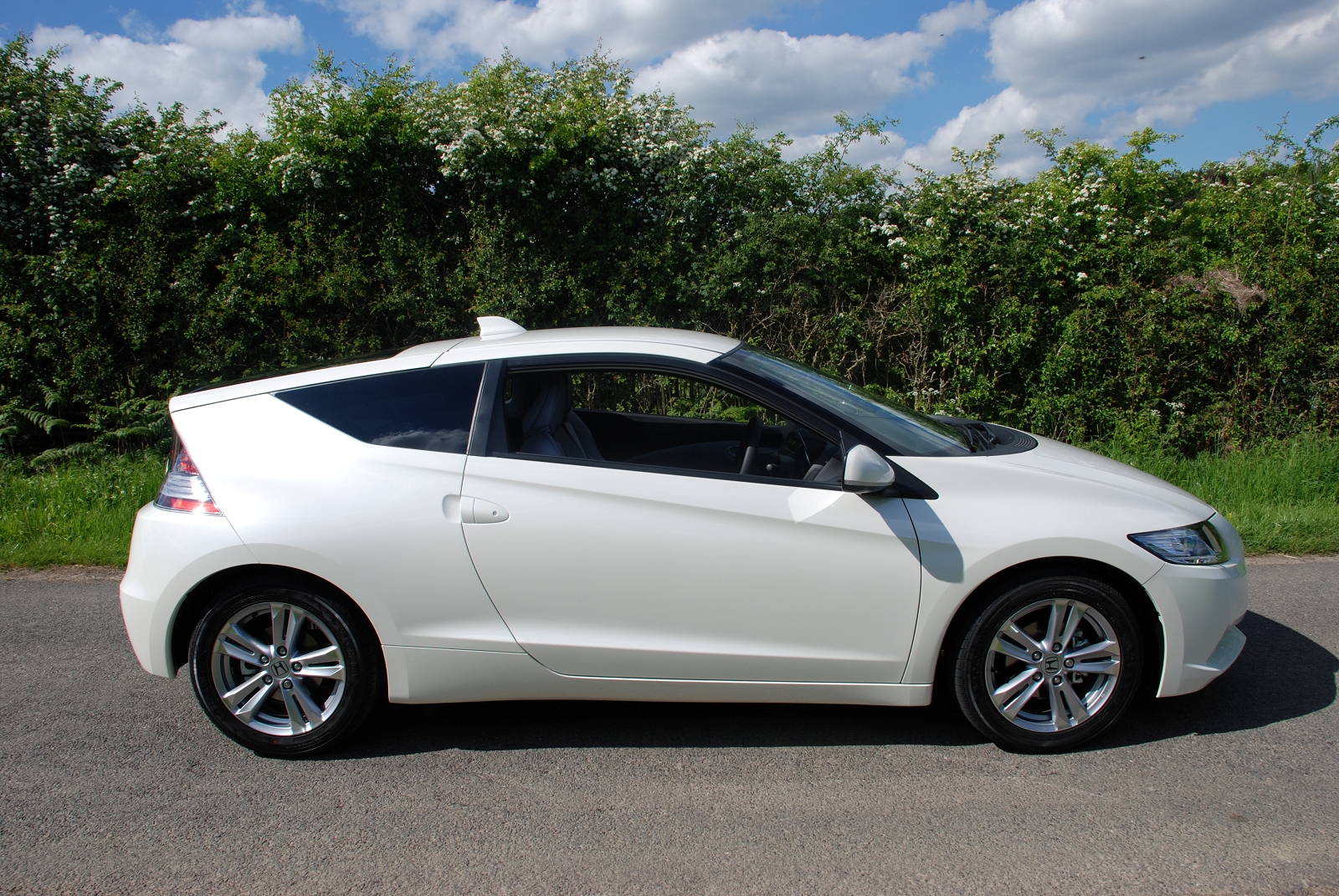 The platform is based on the latest Insight hybrid, with a 115mm shorter wheelbase and wider front and rear tracks 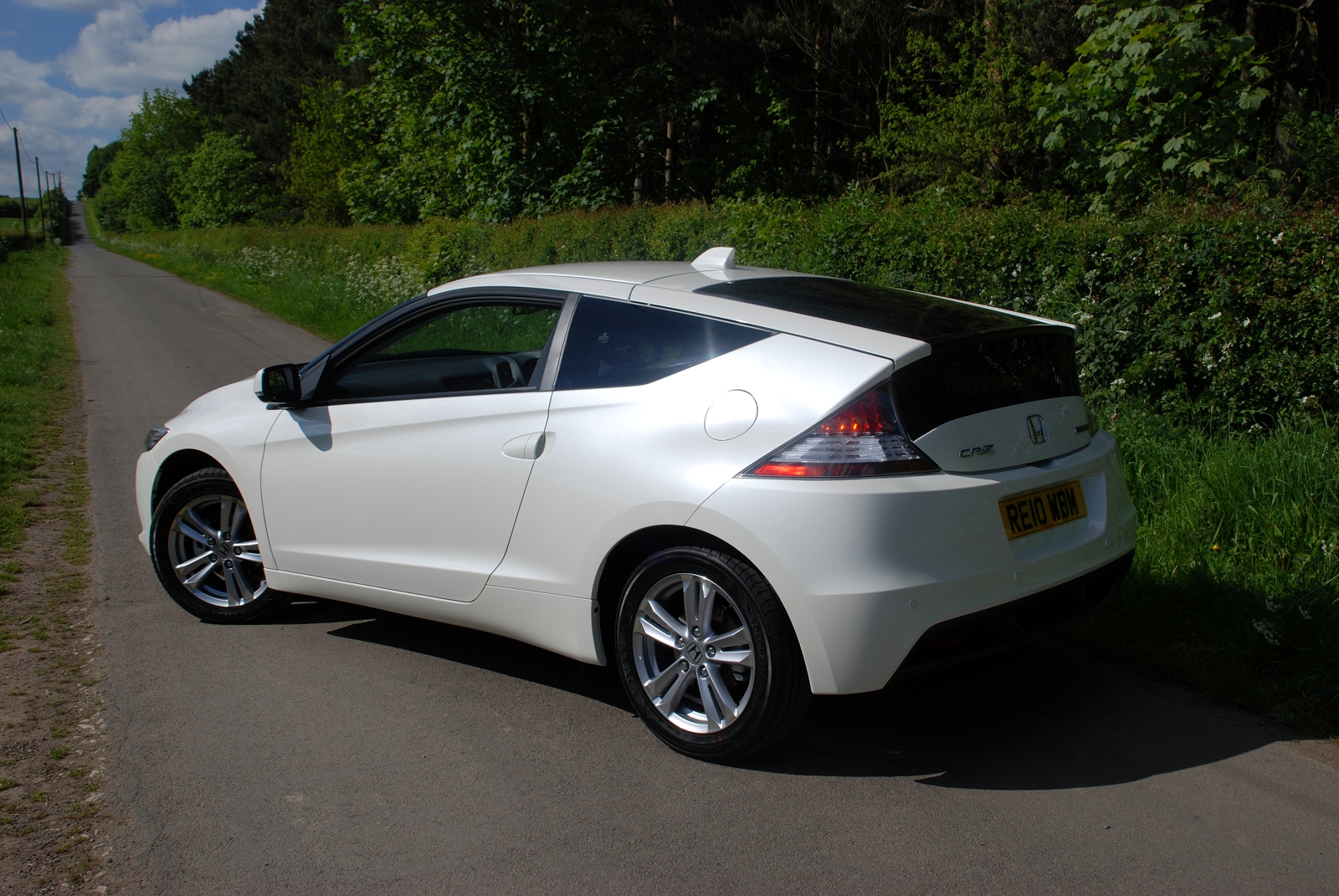 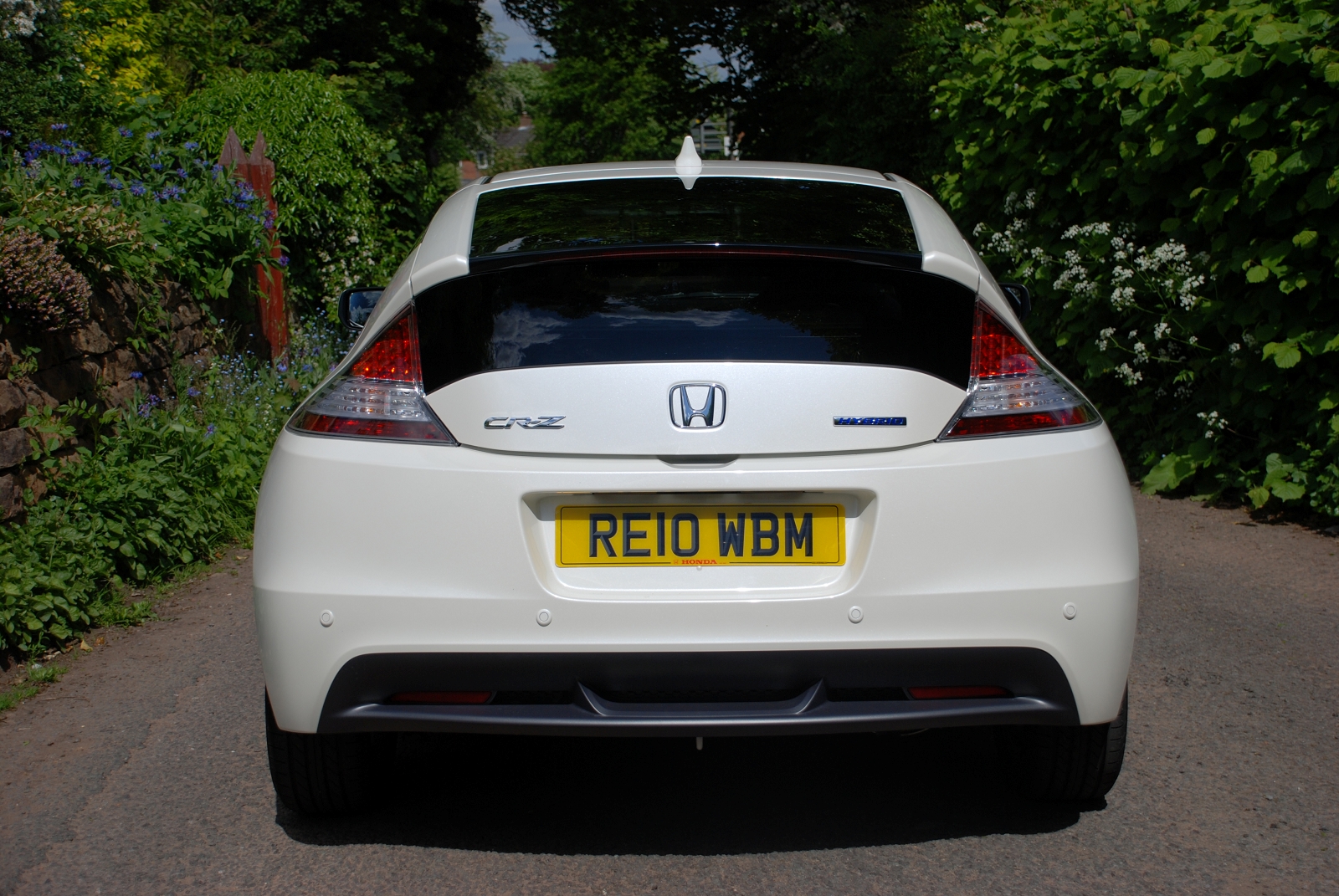 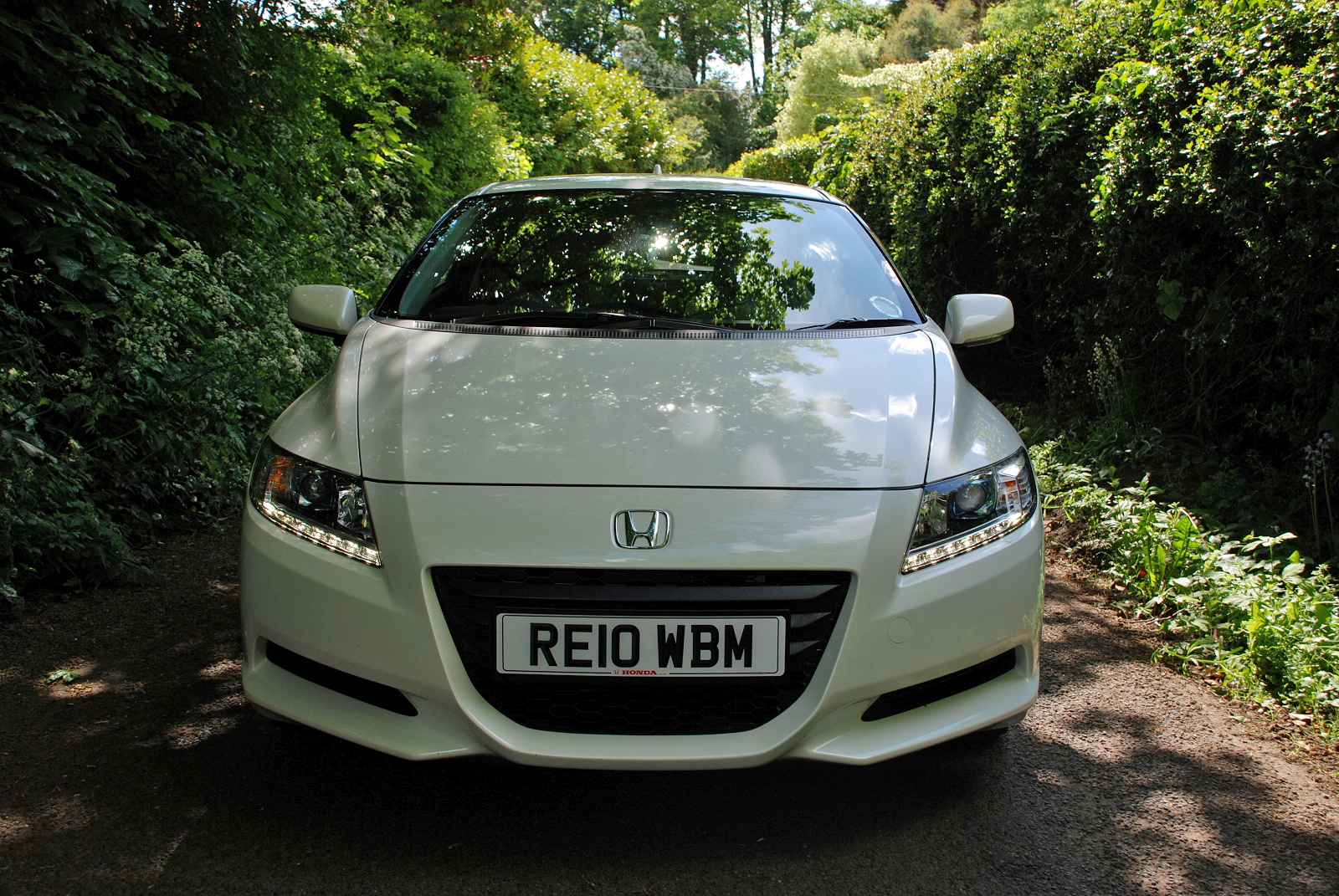 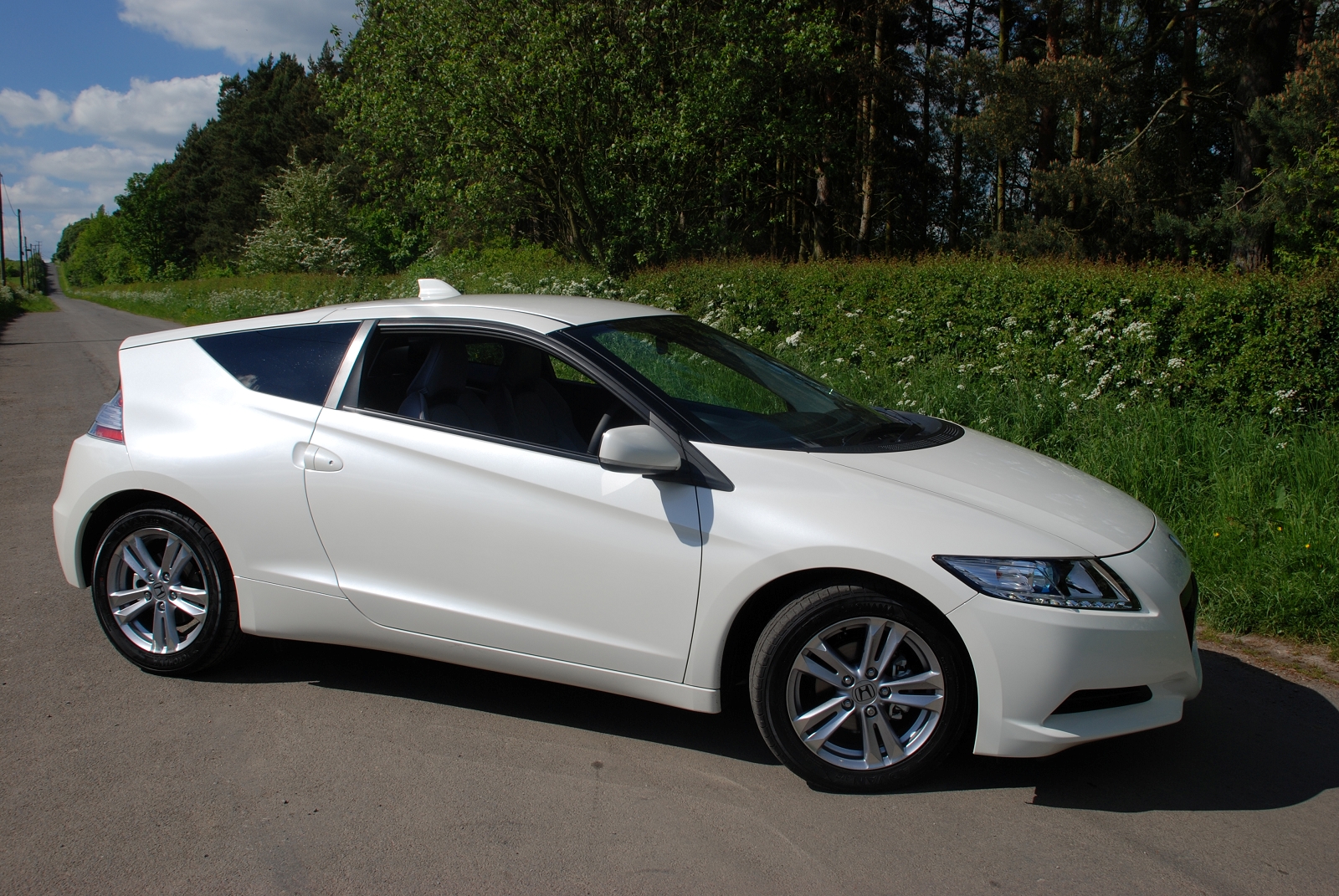 The CR-Z is an enticing proposition for young, career-minded urbanites 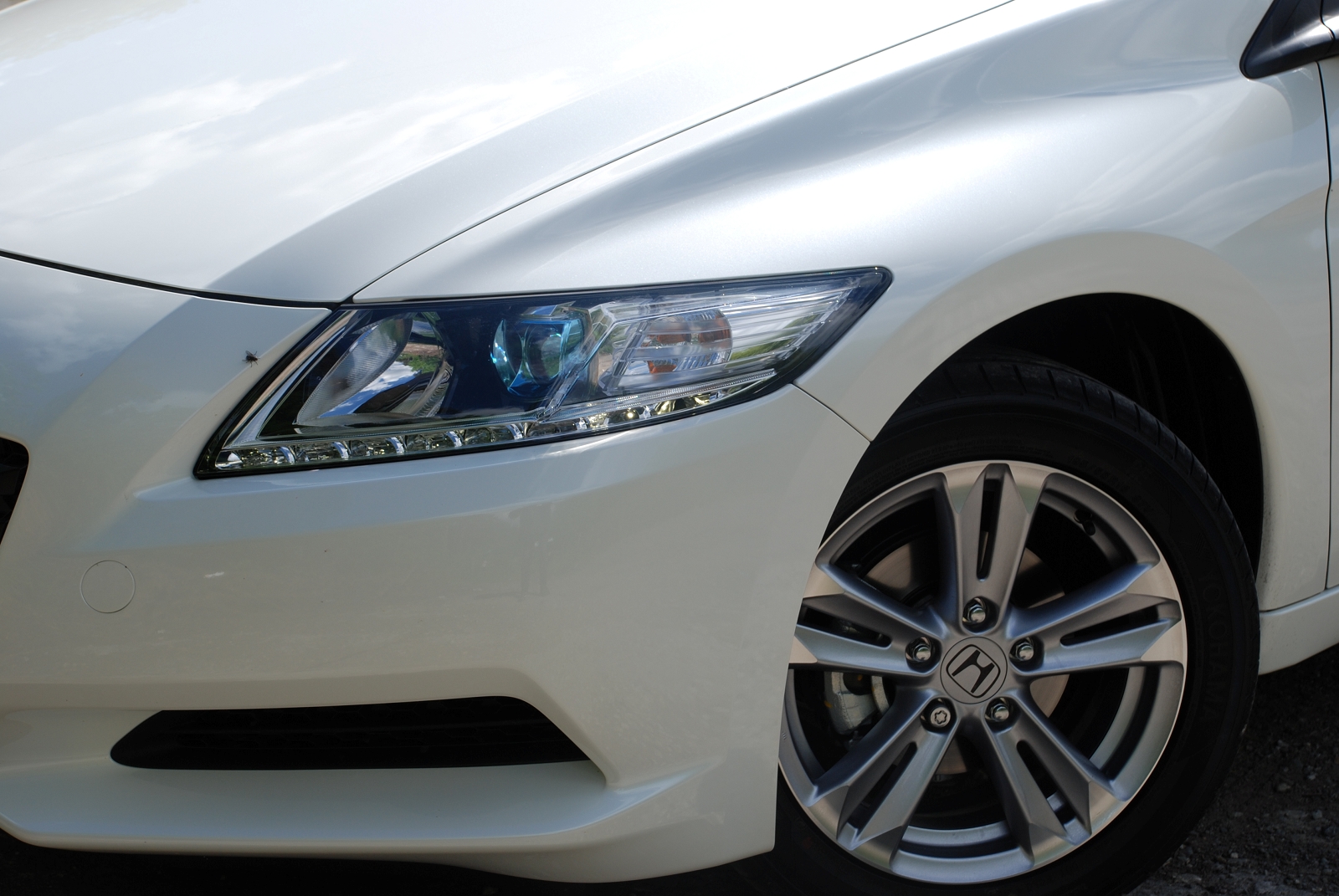 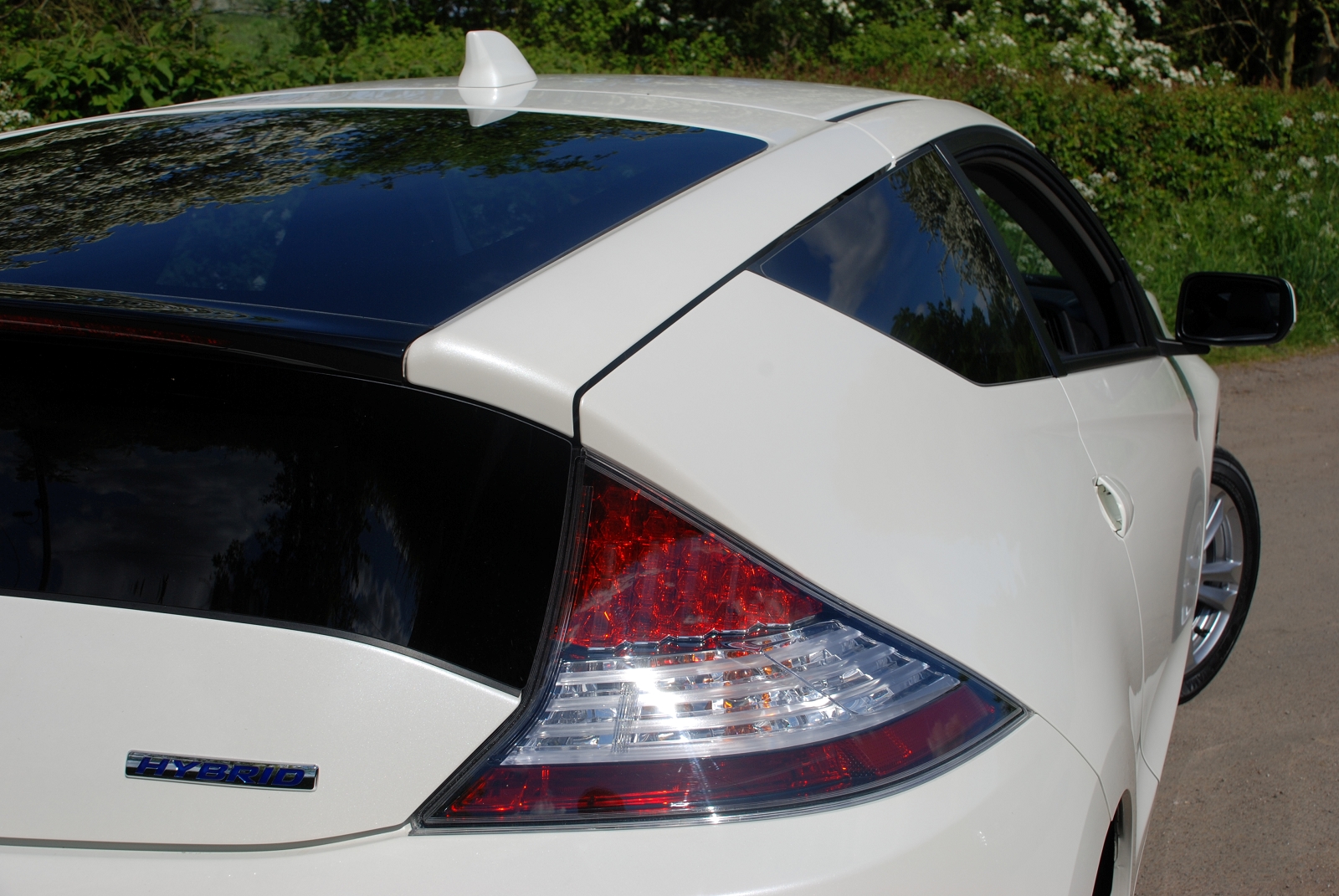 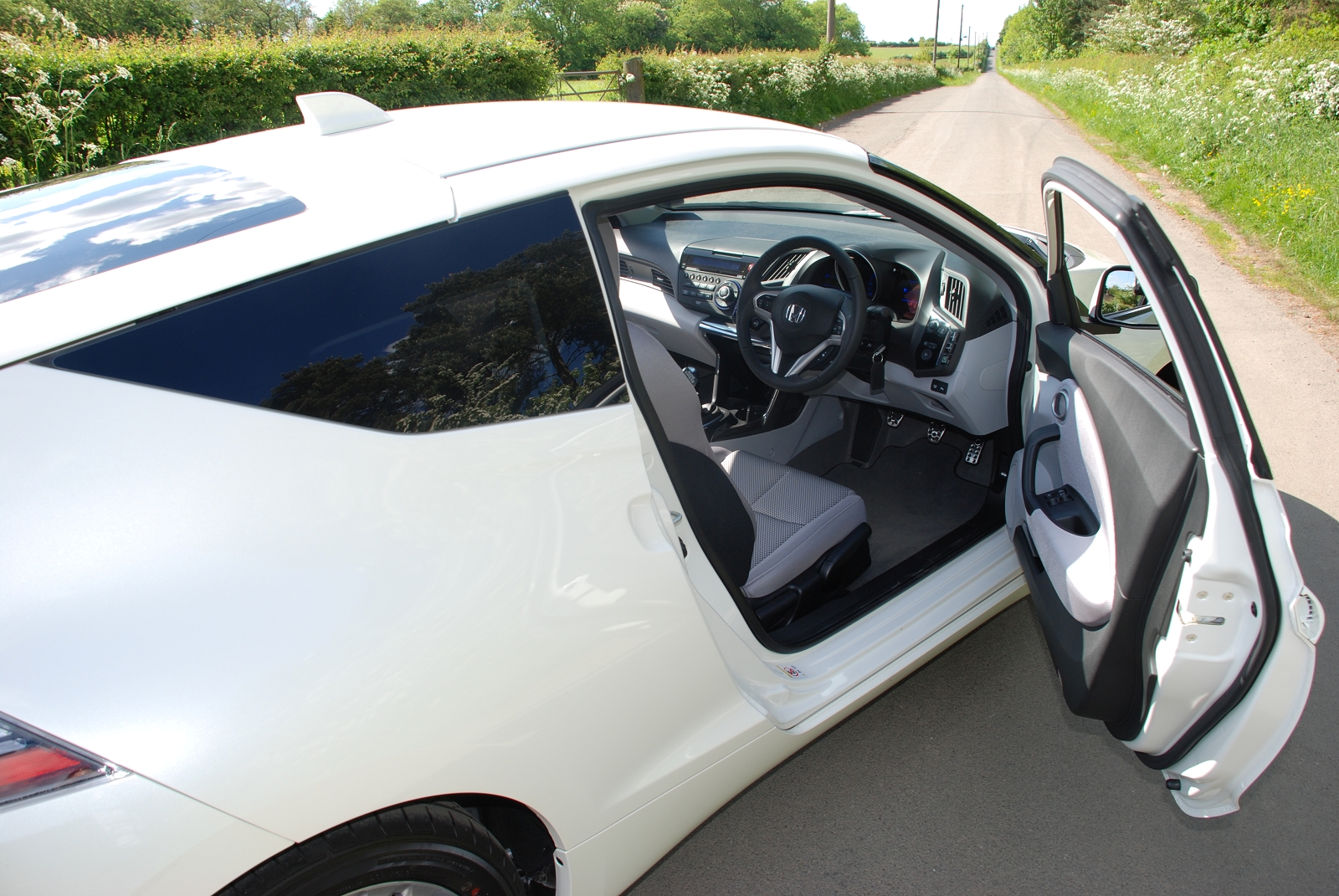 The Honda CR-Z has been a long time coming. Although the concept debuted in 2007, as a project it's been kicking around Honda for over 10 years. Since the first Insight was launched in 1999, there have been numerous stop-start projects to produce a hybrid successor to the much-loved CR-X coupe. So when Honda invited us to drive their latest hybrid offering, it was too good an opportunity to pass up. 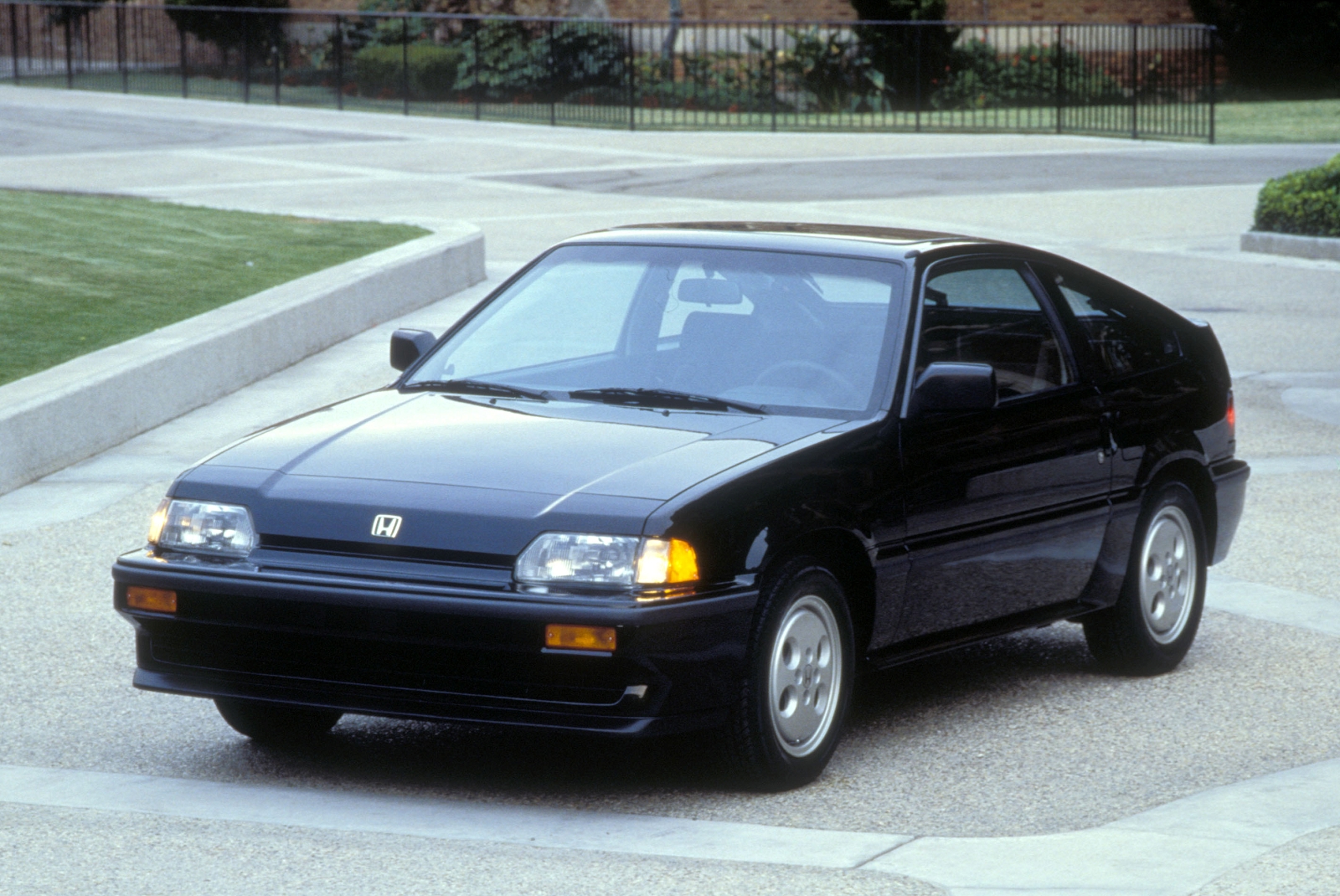 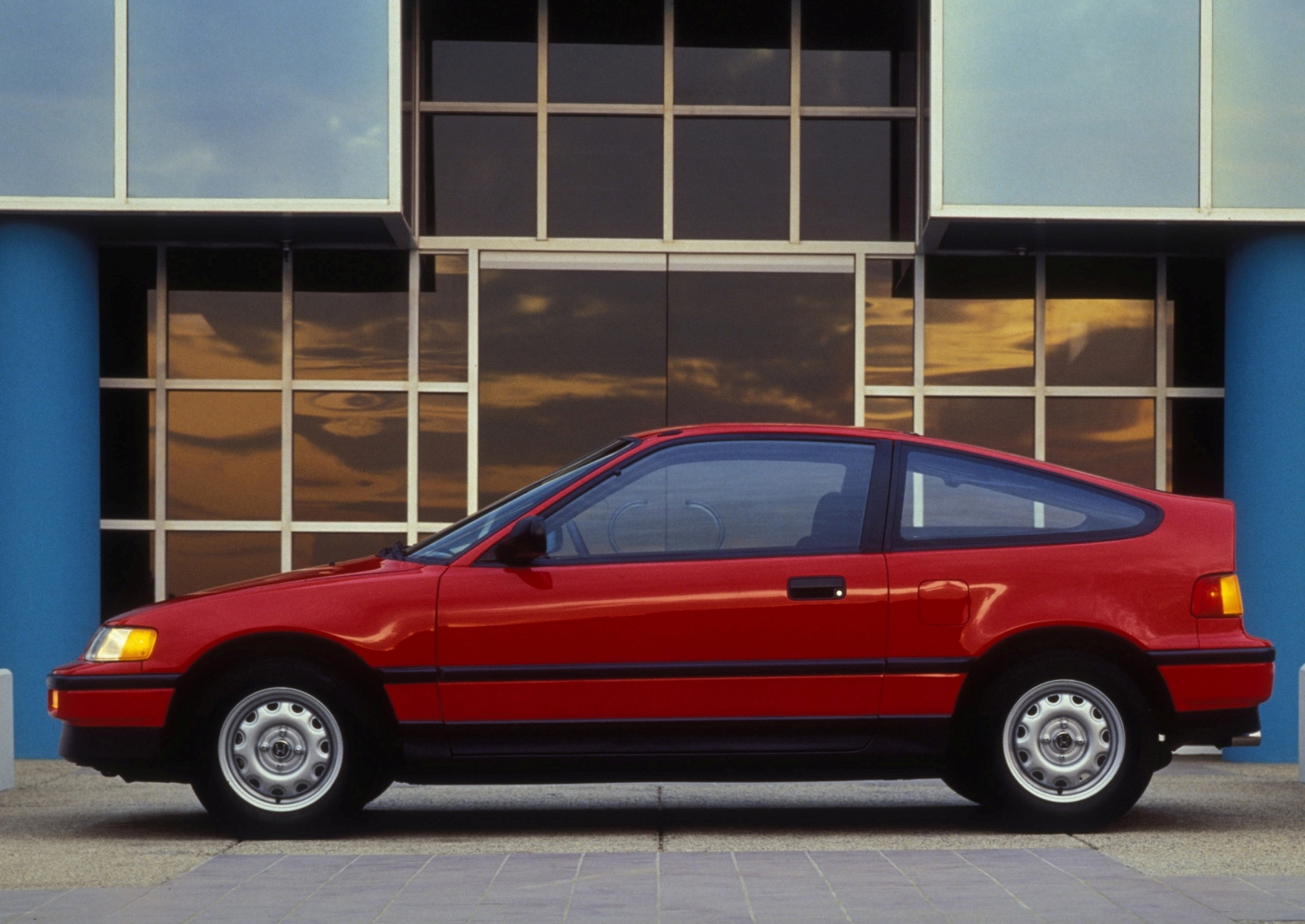 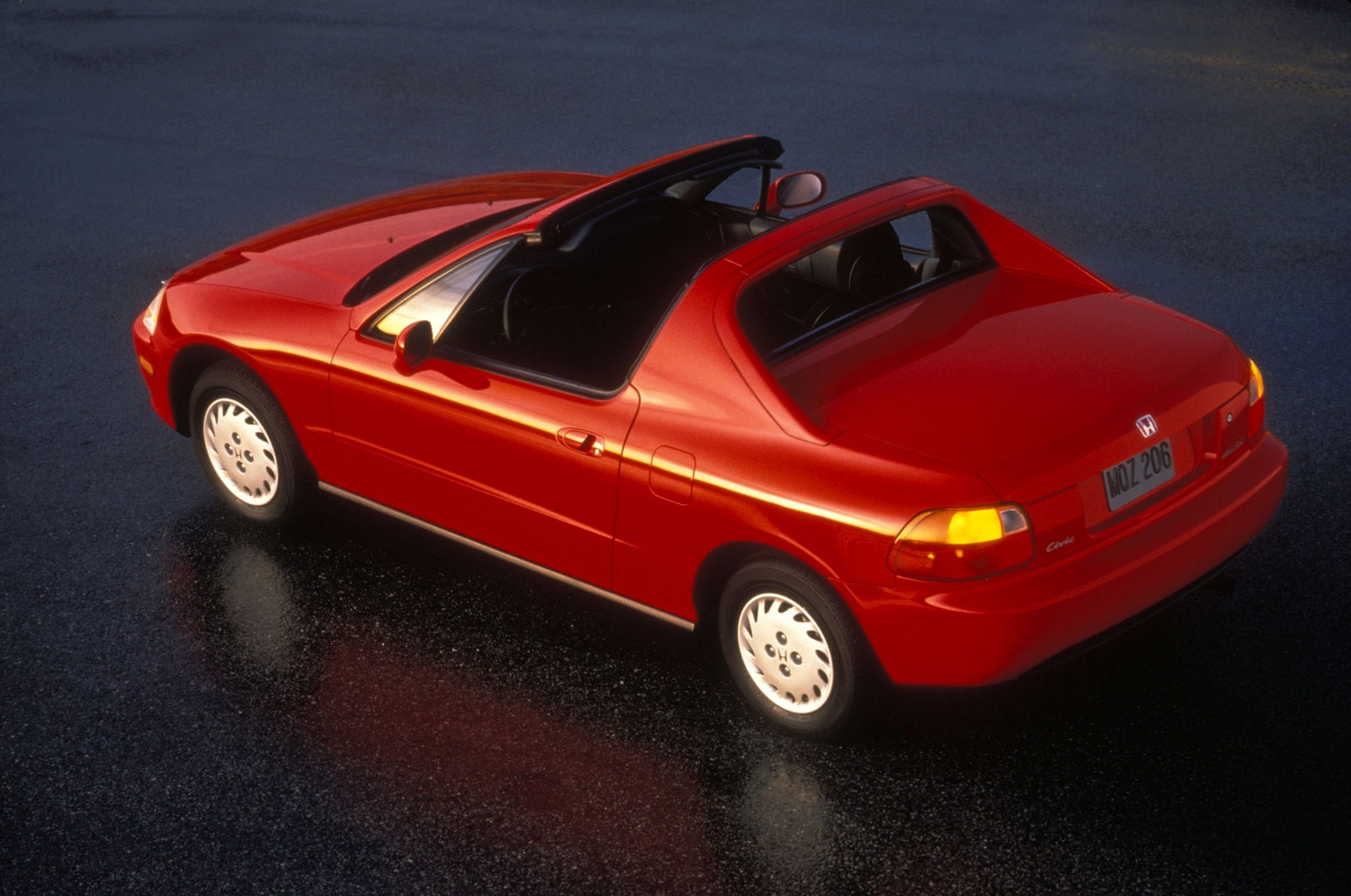 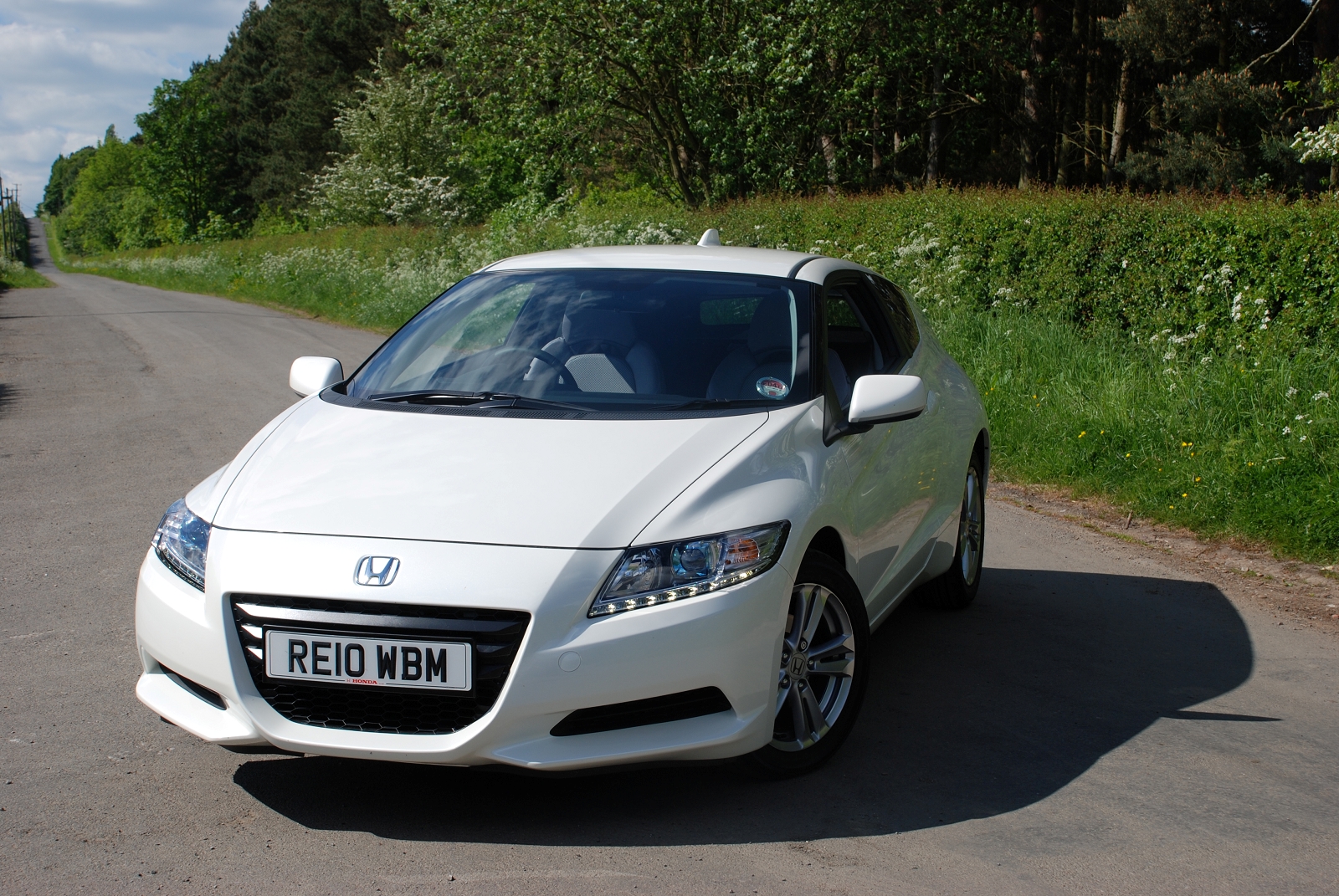 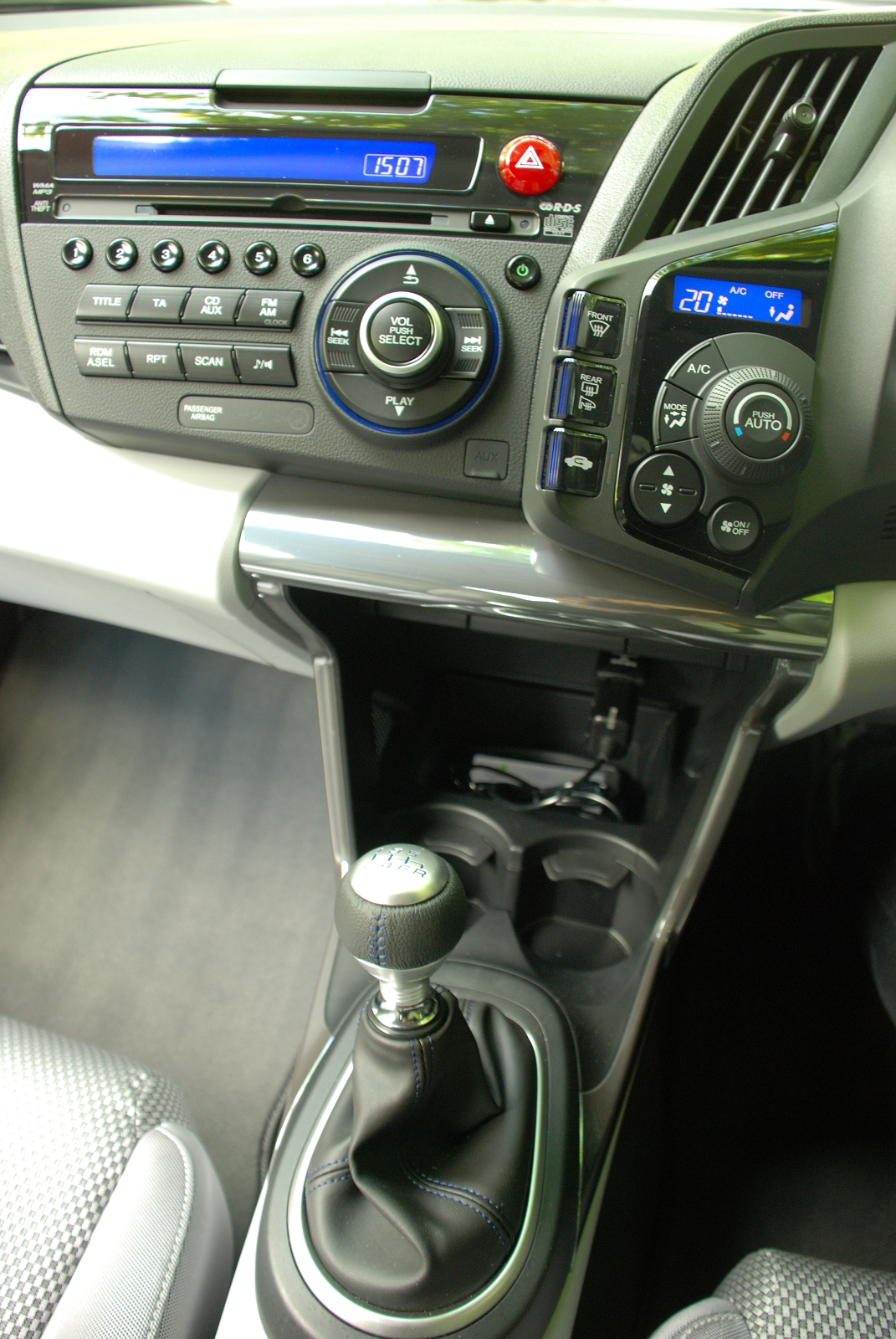 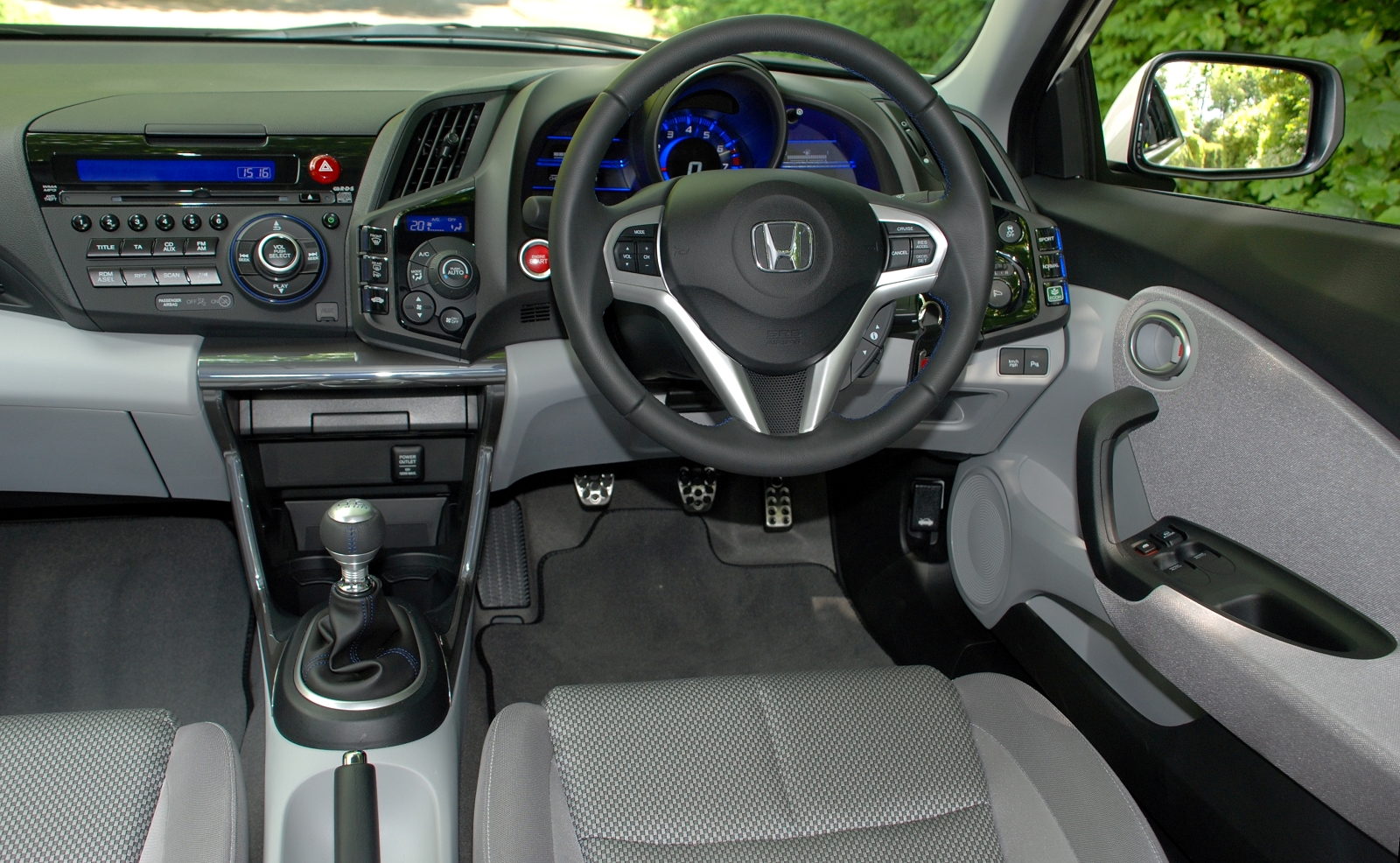 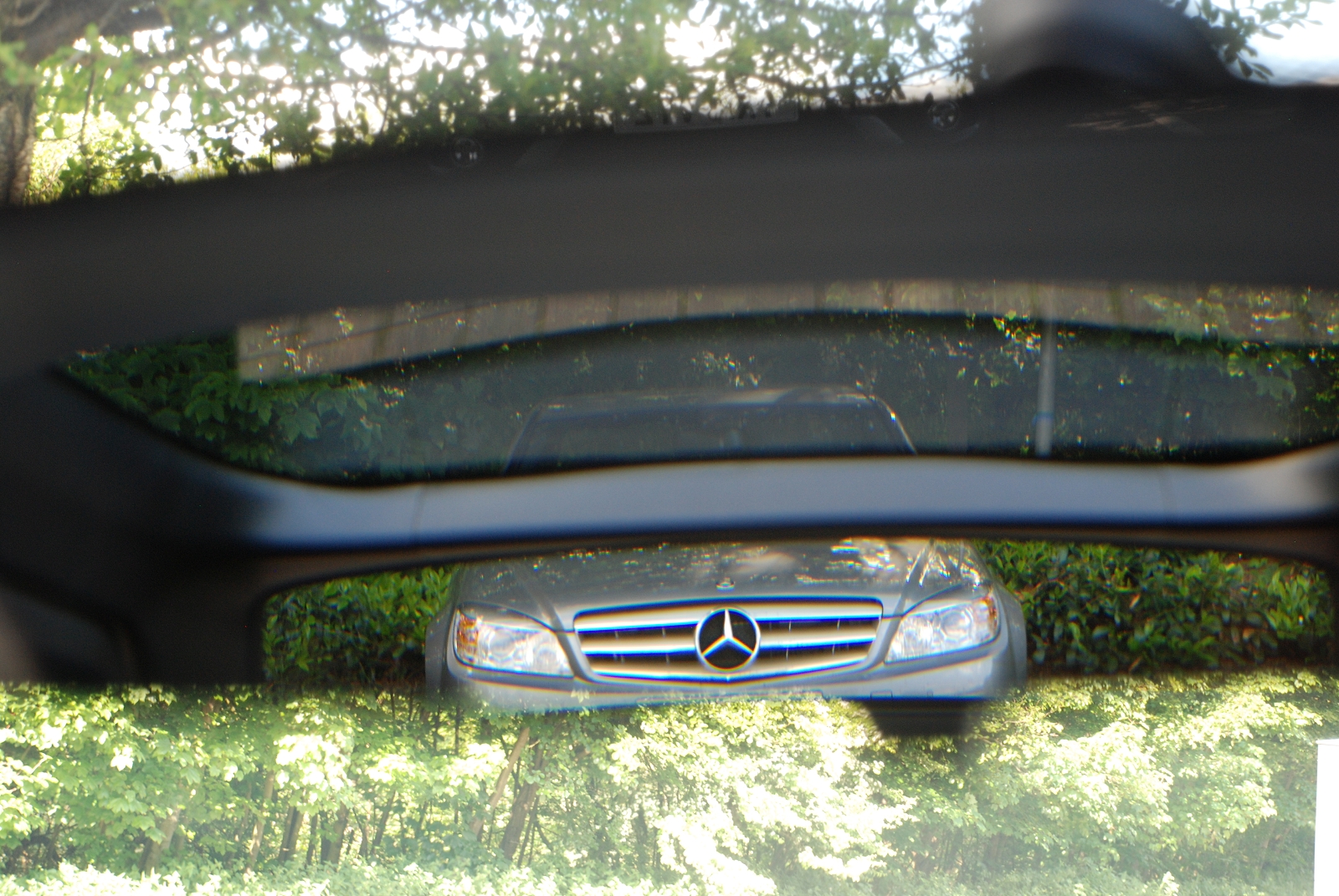 I should admit to having two vested interests here: firstly as a former CR-X owner back in the 1980's and secondly as a Honda designer for a decade in the 1990's. We were forever proposing CR-X updates then and I must have worked on at least three replacement projects, so I'm not totally impartial on this one.

The CR-X reborn
When the first generation CR-X was launched in 1983, it was a unique proposition: a hi-tech baby coupe with twin roles as an entry car for college kids in the US and a sportier hot hatch for other markets. The second-generation CR-X offered much more powerful and advanced VTEC engines and full 2+2 seating, while the third-generation ‘Del Sol' model took a different turn with its odd two-seat targa styling and complicated stow-in-the-trunk roof.

In many ways the CR-Z is a straightforward update of the original concept: a very advanced low-slung coupe with modest power, in this case supplemented by an electric motor.

Viewing the car in bright sunlight, there's much more volume in the fenders than photos suggest. Together with the flowing roof, short hood, heavy tinted glass and big, curved screen, they give the car an impressive stance. Less impressive is the cheap-looking front grille that doesn't have the attention to detail you'd find on a VW or Citroën these days. It's not so much the hexagon texture of the grille that let it down, but the three unrefined bars in the top section with blanked-off areas behind and the crude mounting of the license plate.

Available in S, Sport and GT trim levels, the top-spec GT adds a glass moonroof, leather front seats, blue-look lenses on the HID lamps and LED running lamps over the Sport we drove.

From the inside
Getting into the car feels very familiar to a former CR-X owner. The wide doors, low set driving position, the over-the-shoulder view and the tiny sunroof brings the memories flooding back.

The cockpit's design is very ergonomic and the golf ball-sized shifter has a high tactile quality to it. There are numerous bins in which to store loose items and generally, there's decent visibility out of the driver's seat. The only real hindrance is the bar that travels across the backlight, which significantly impedes rearward visibility.

There's also a busy use of materials in this interior, which is typical of current Hondas. Smoked chrome is used on outer edges of the console, across the top under the center display screen and on door grabhandles. There's an open weave texture used in the lower spoke of the steering wheel and sides of the console, with matte aluminum used on the steering wheel spokes, around the gearshift gaiter and gearknob.

The inner door releases have the same finish yet appear low rent, and lacking the attention that VW designers would lavish here these days. And, while the main impression is of good quality, some switchgear also seems a bit dated - the electric window buttons and the door lock paddles for instance.