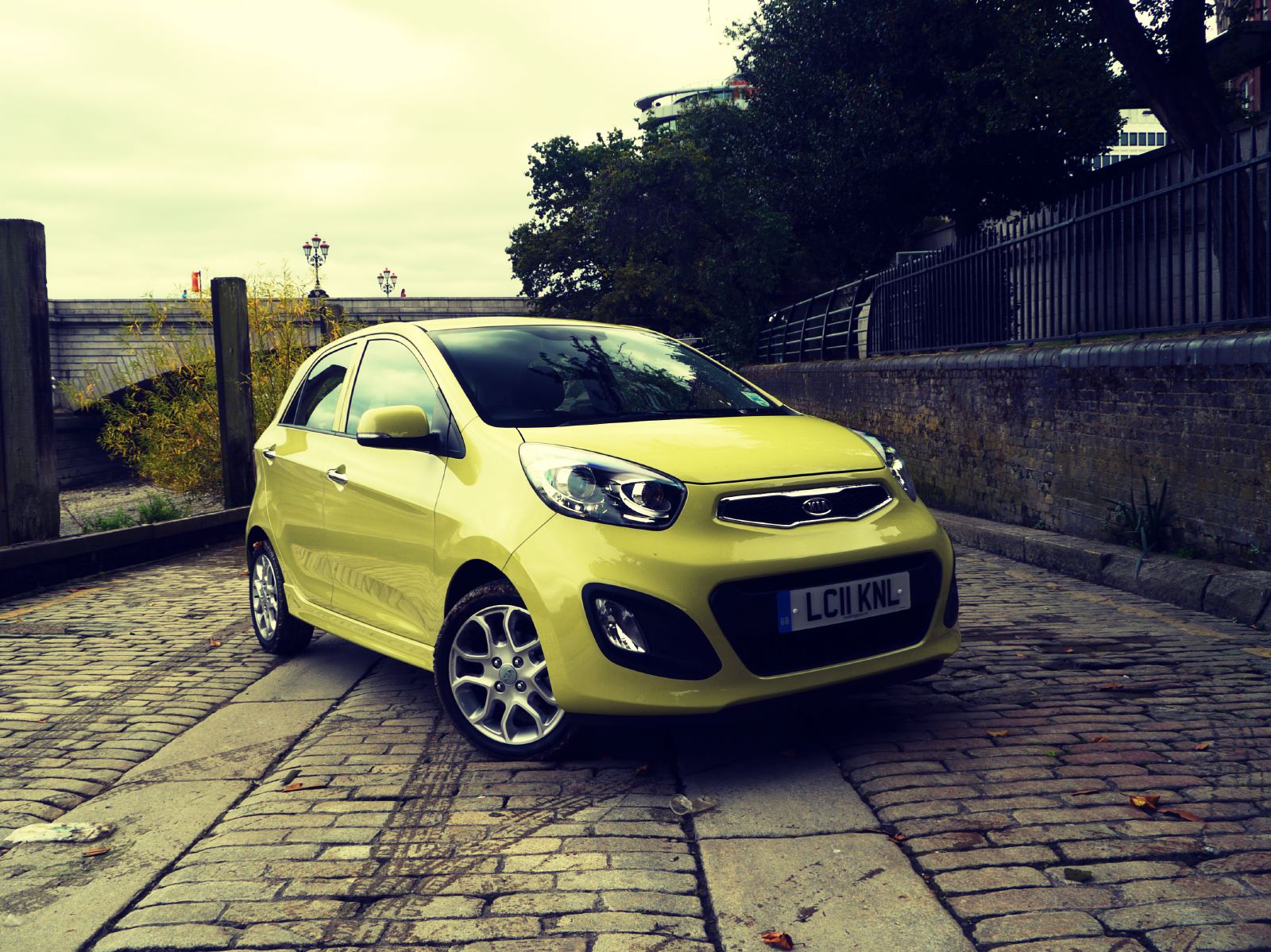 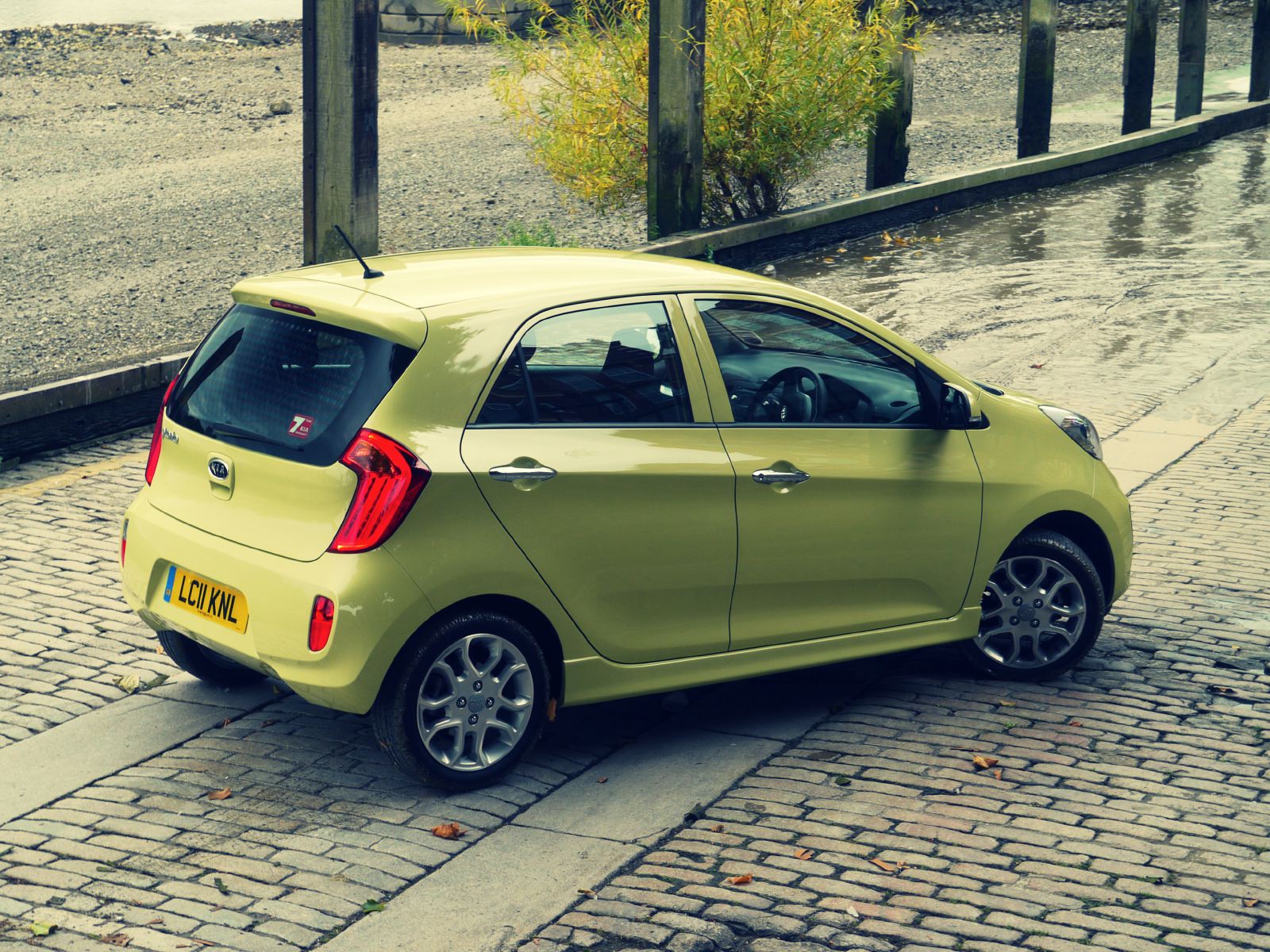 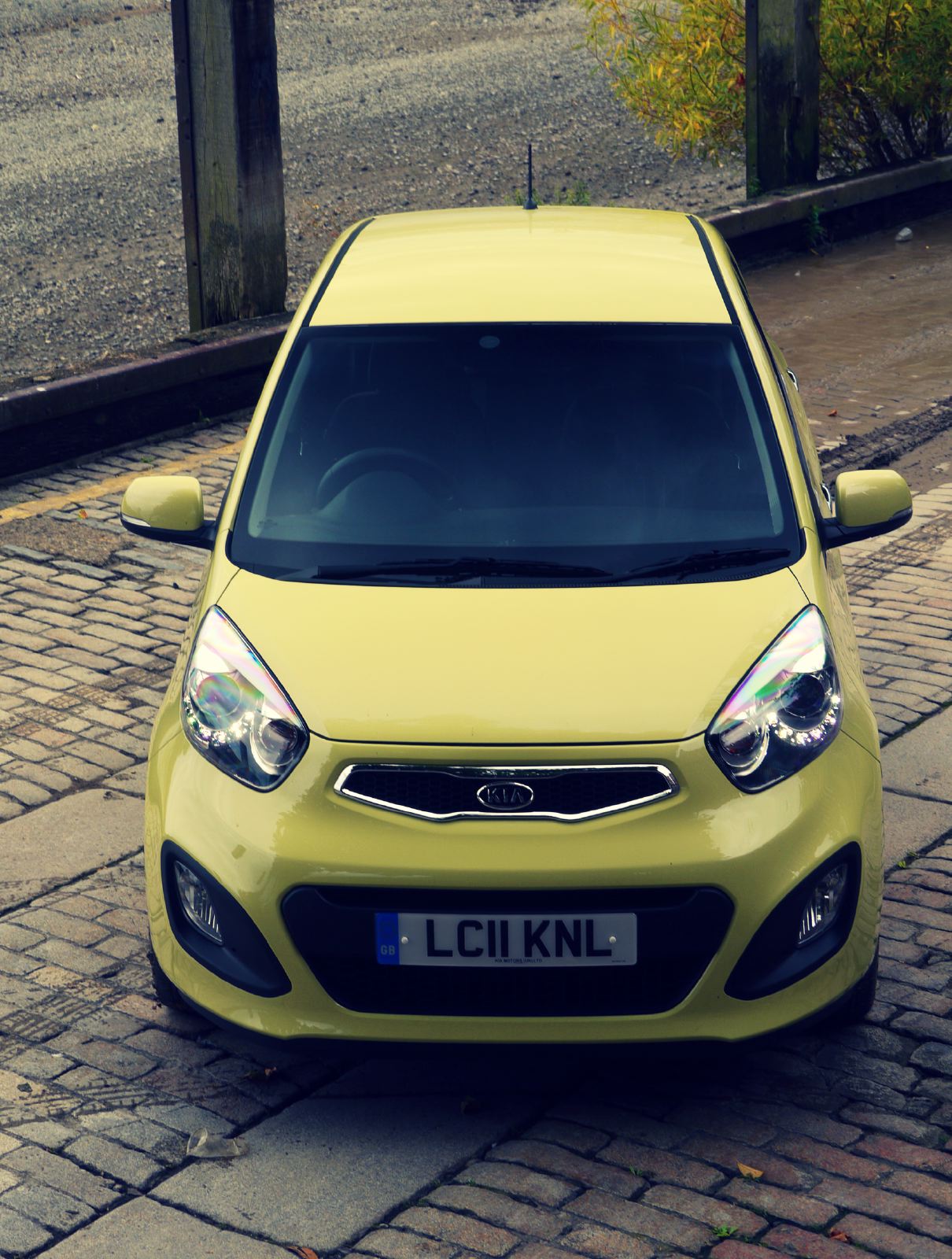 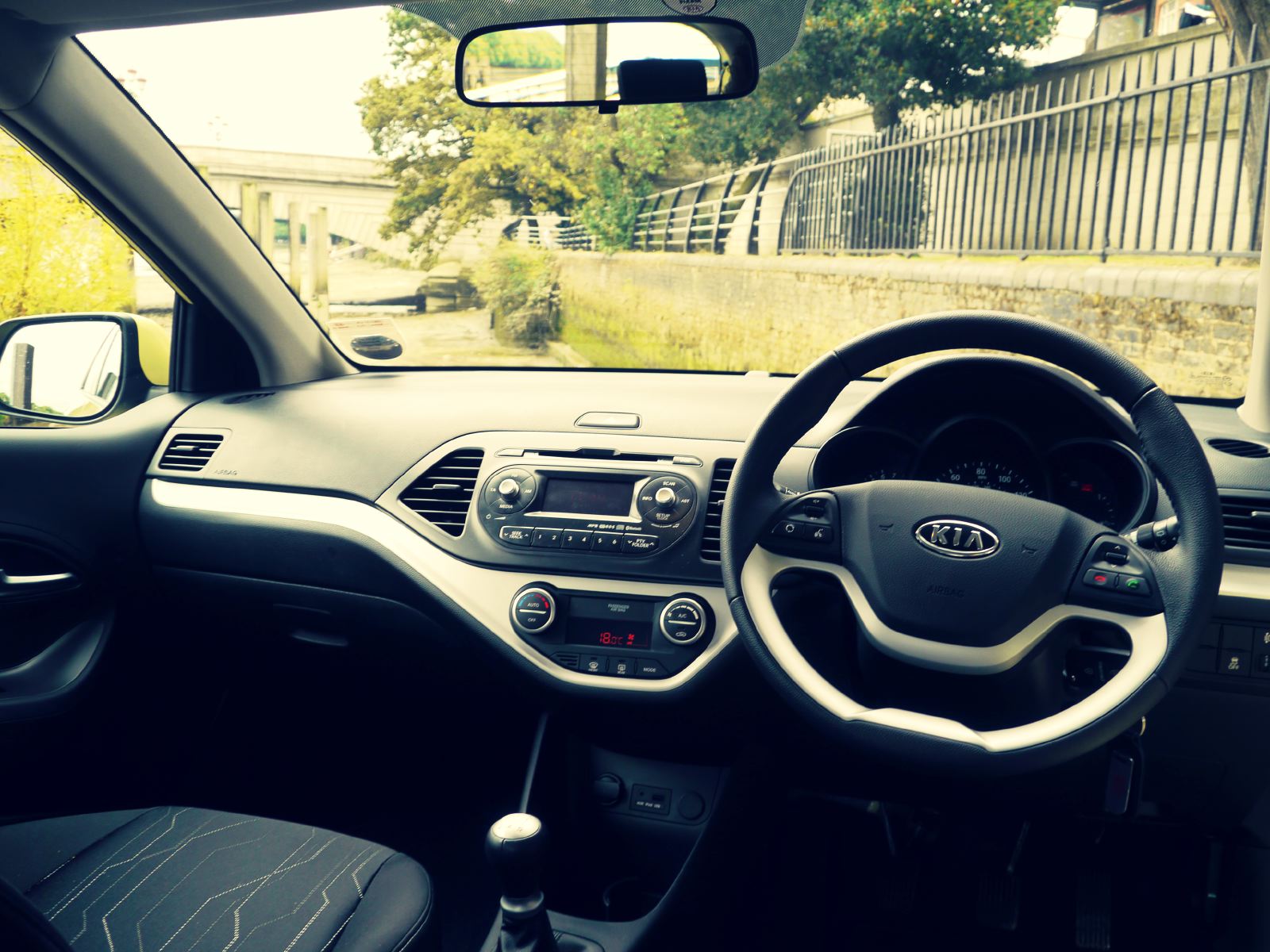 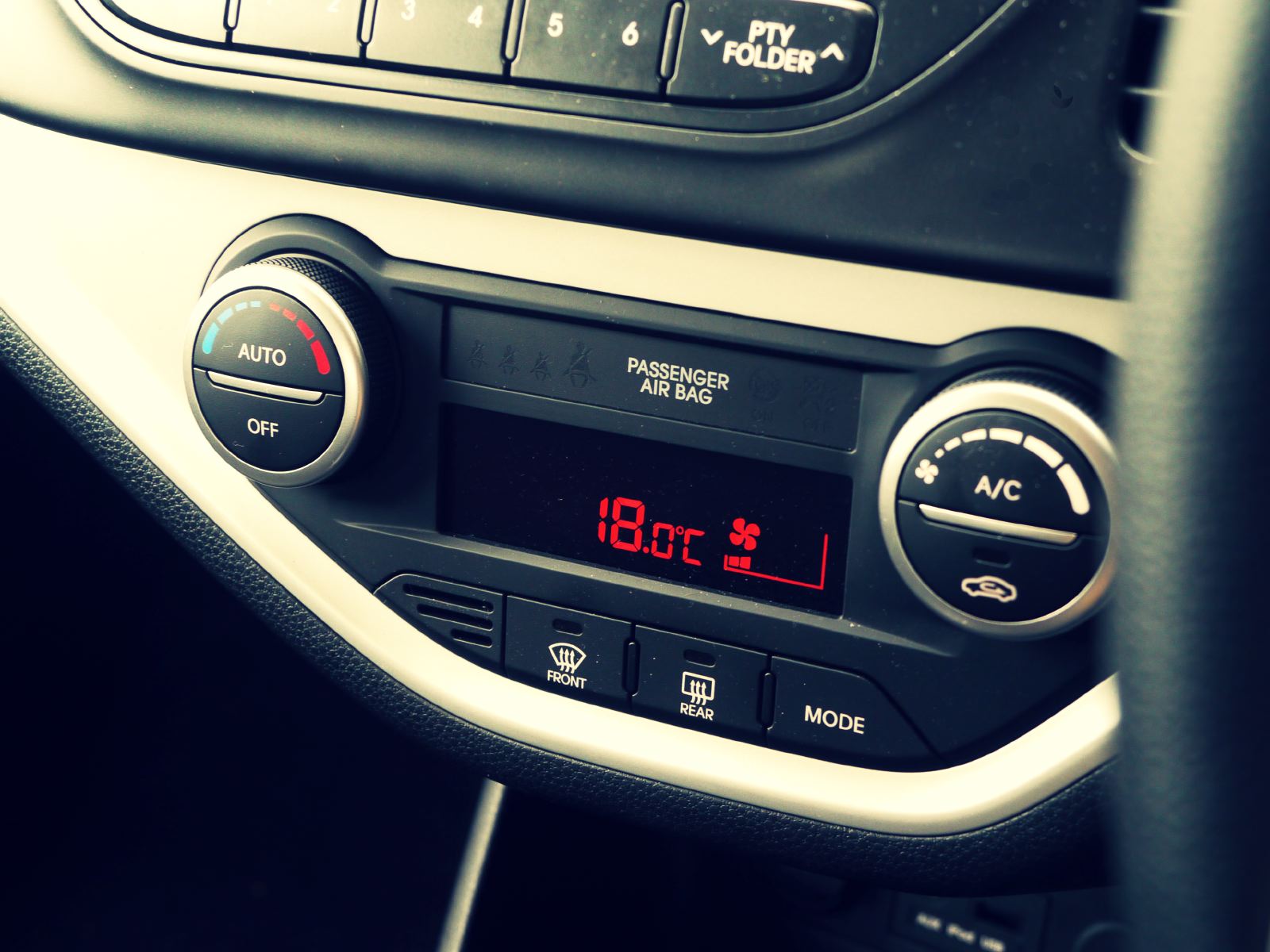 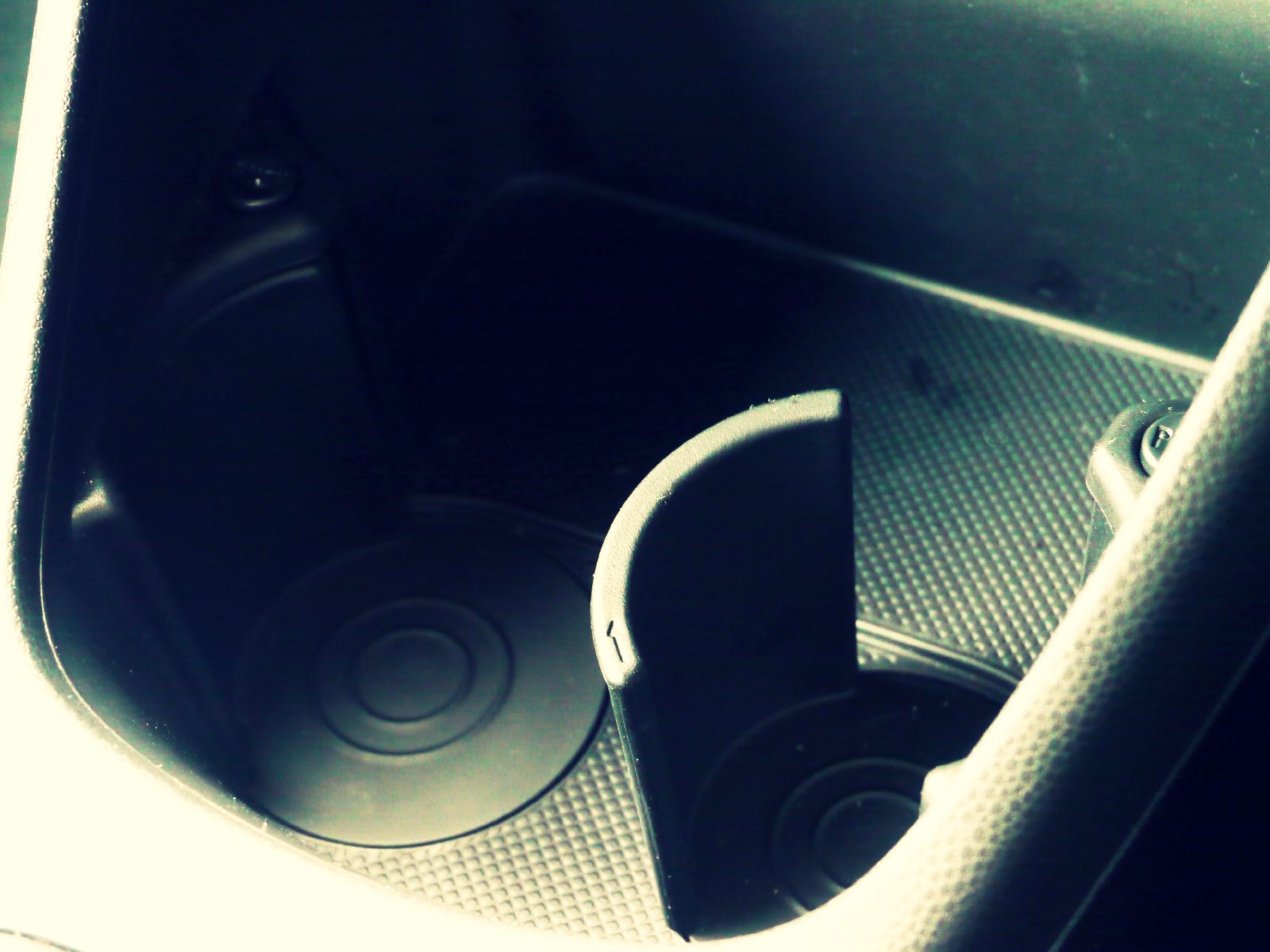 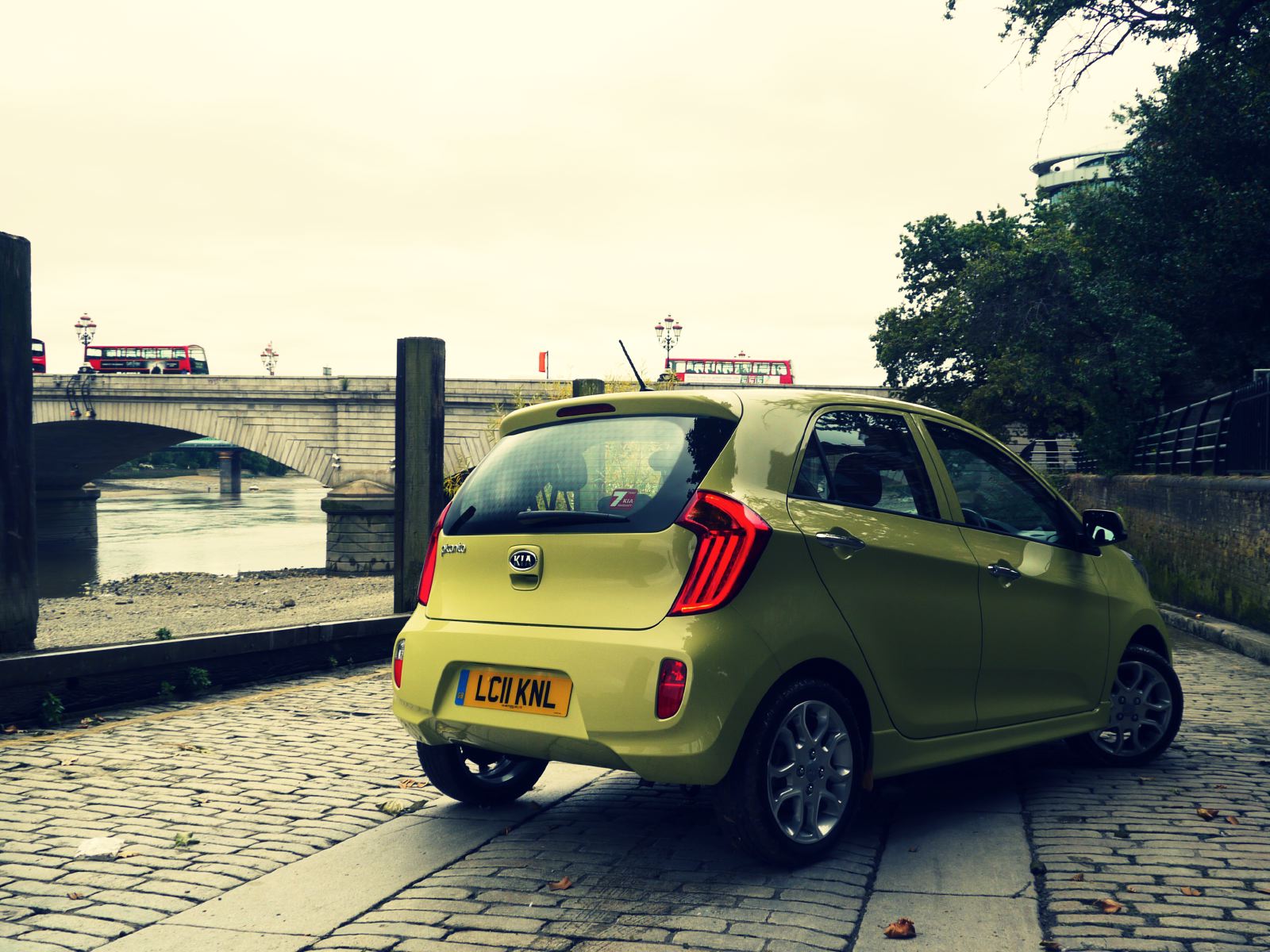 The first-generation Kia Picanto was one of the cars that helped promote Kia from the lower half of the second-division to somewhere near the playoff places. Its combination of great value, five-door practicality and vaguely cutesy - if thoroughly unremarkable - design found it many a home on the driveway of those looking for an A-segment hatchback. 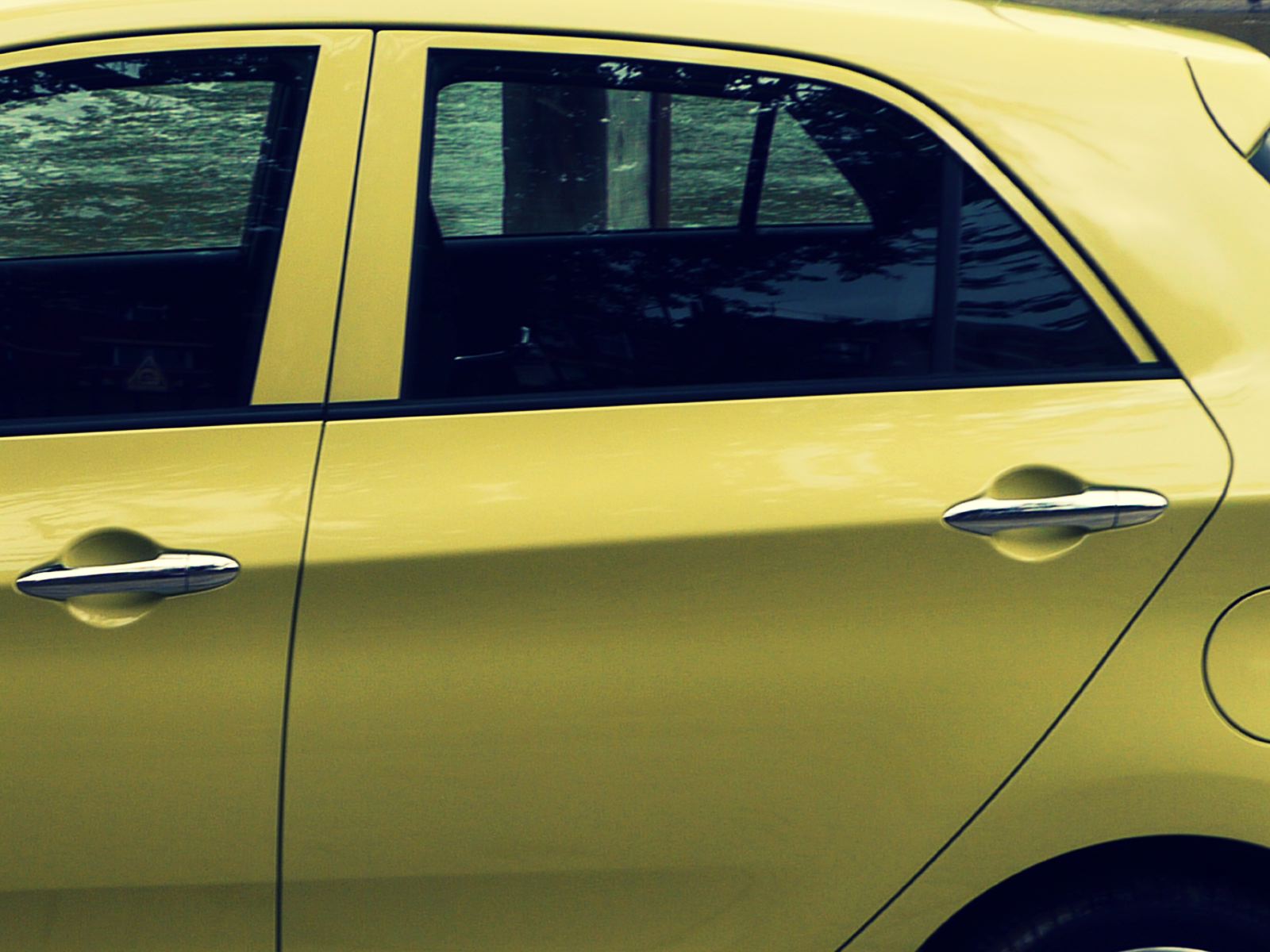 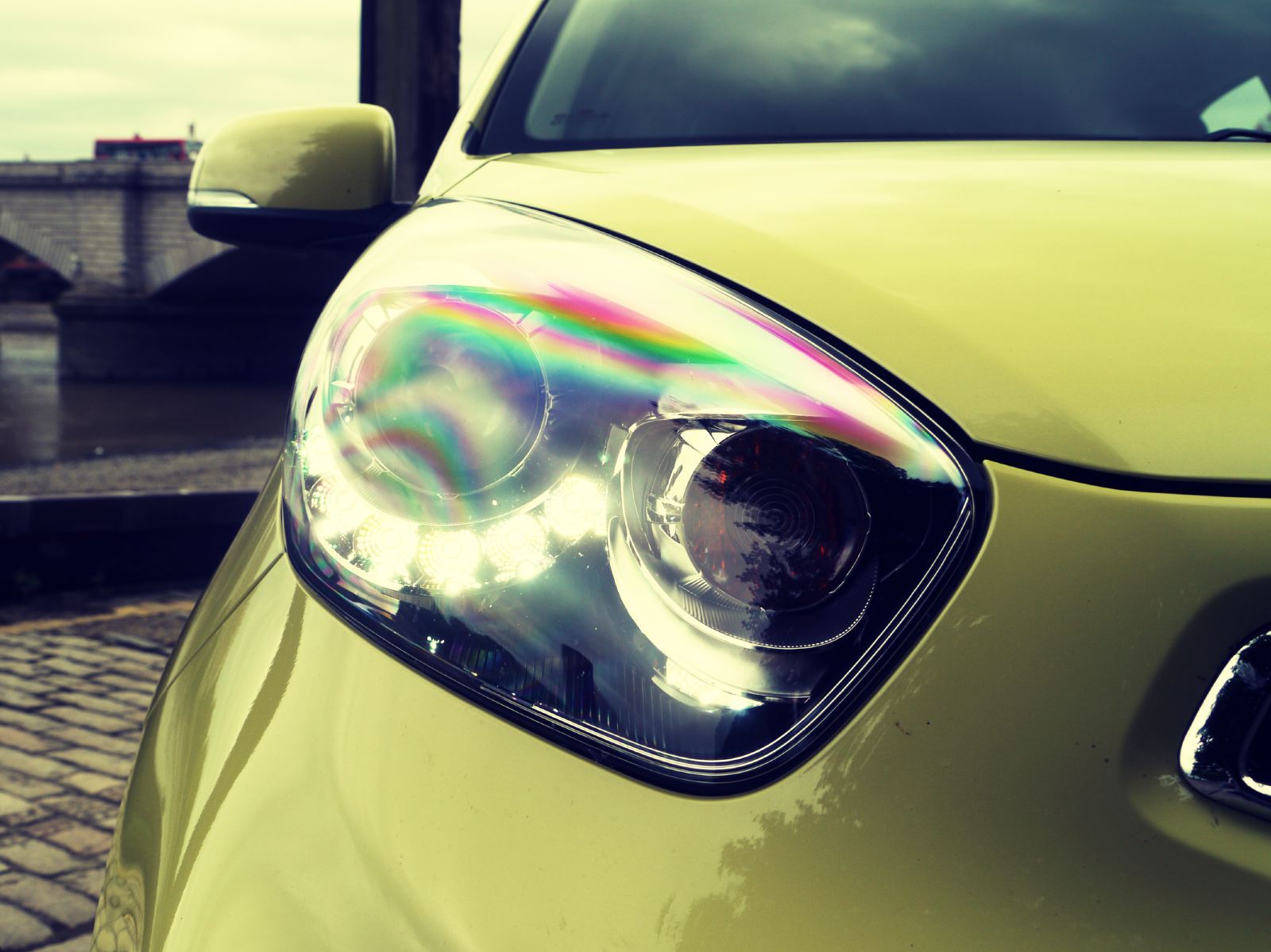 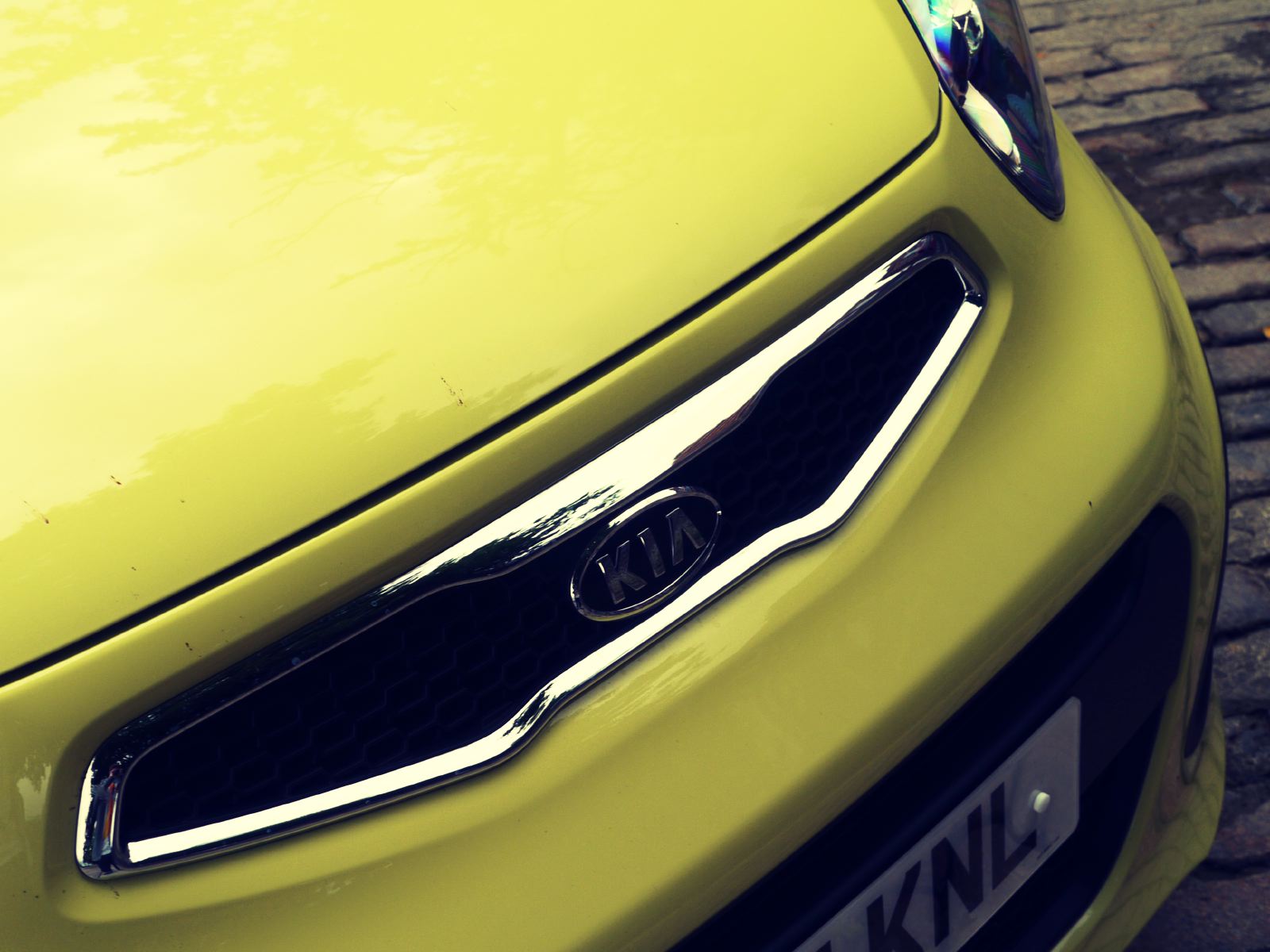 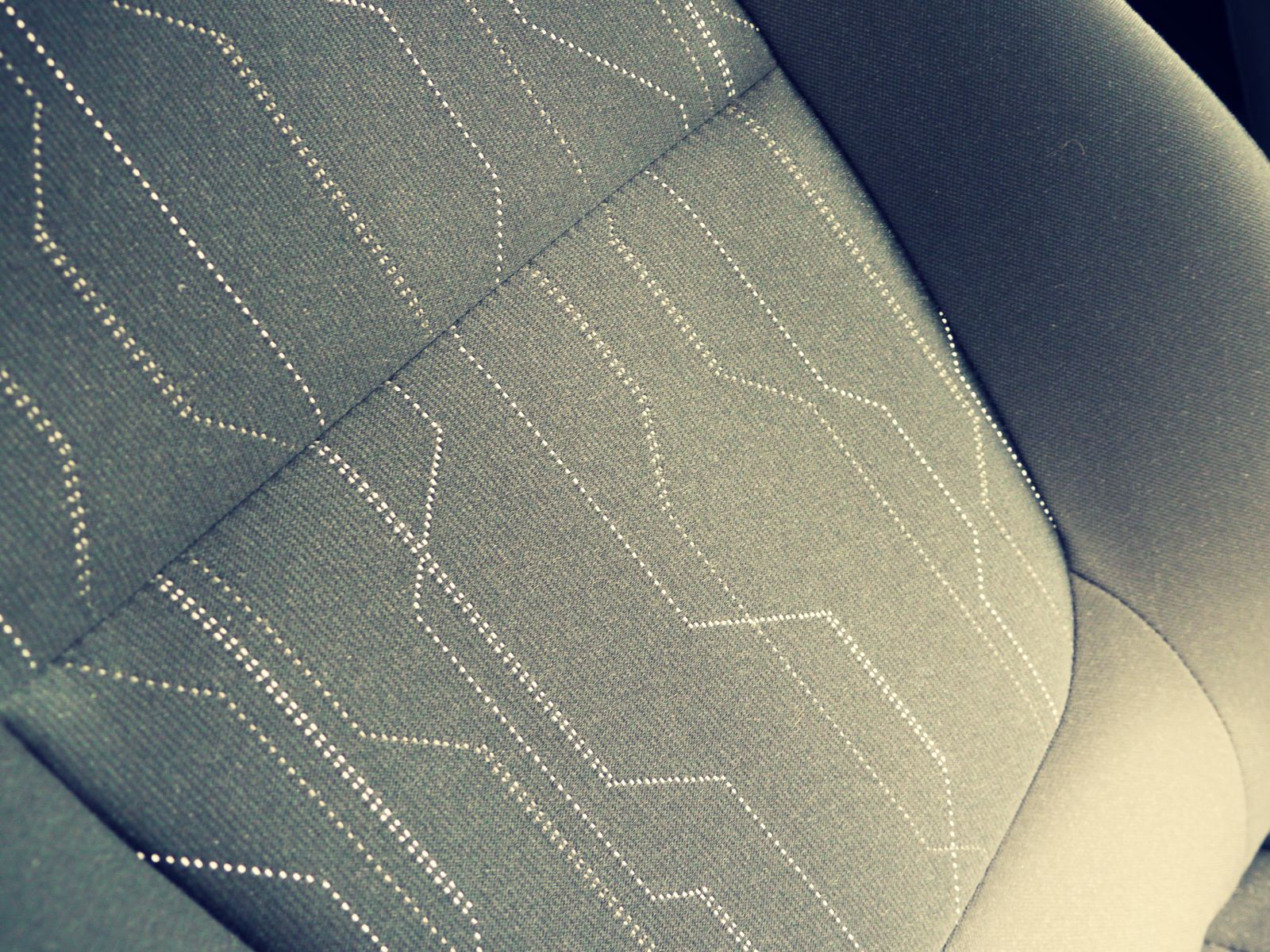 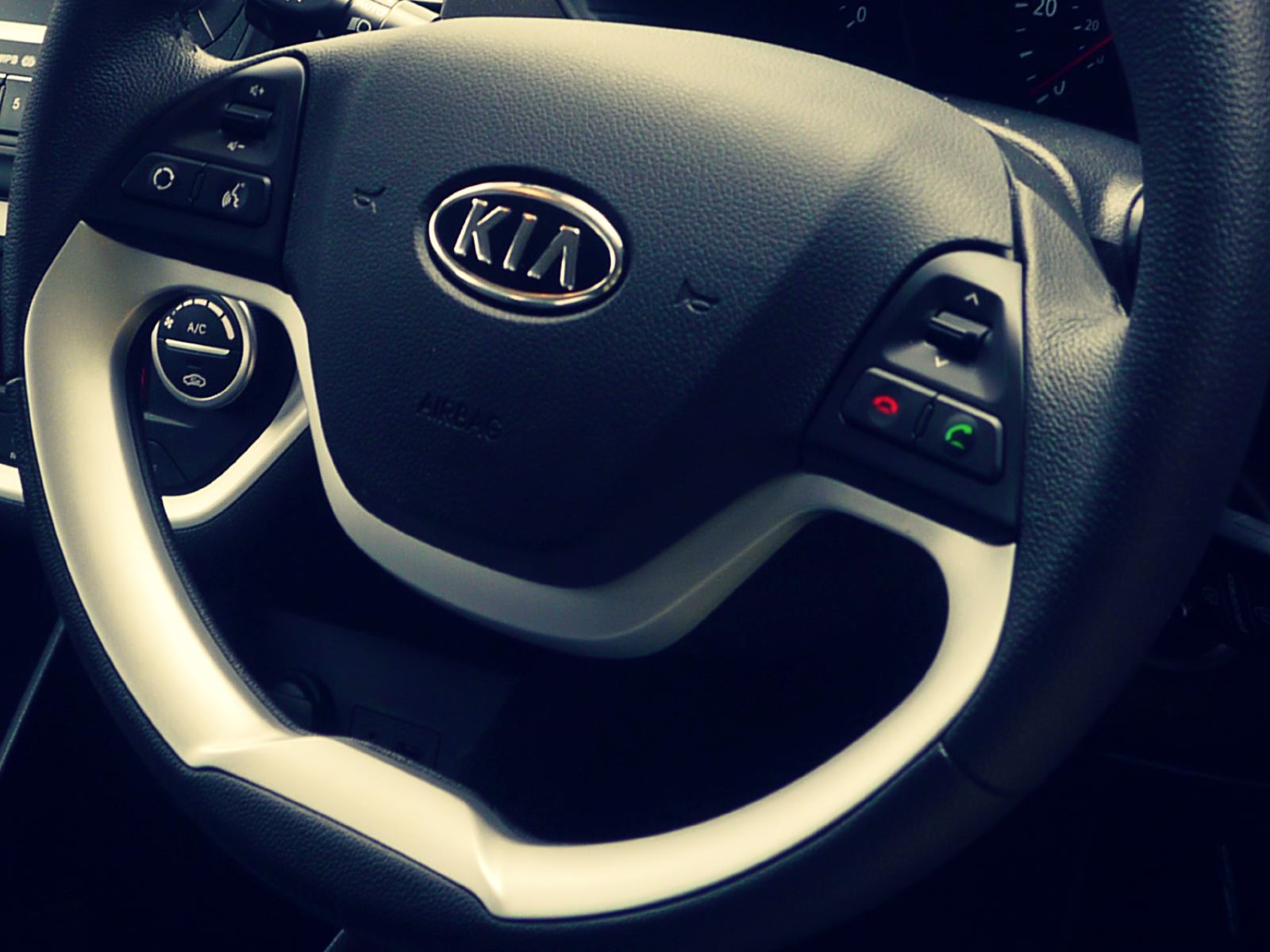 The second-generation model is playing a rather tougher ballgame. Kia is now a solid mid-table first division team and as such the new Picanto has to take on established competition in the shape of the Fiat Panda, Ford Ka and Renault Twingo. We grabbed the keys to find out if Kia's star player, Chief Design Officer, Peter Schreyer, has scored a hat-trick following on from the Optima and Sportage. You'll be pleased to know the football metaphor ends here...

Its proportions are nothing if not conventional - a tall, one-and-a-half box silhouette, with a deep bodyside and gently rising window line. Its glass-to-body ratio isn't as generous as the mini-MPV Panda's, something emphasized by the Picanto's use of body-color window frames rather than the black, which others use to tie together the DLO graphic. The visual center of gravity is lowered by the dominant, steeply-rising, pinched beltline, while weight is removed from the lower portion of the body with a scalloped light catcher above the rocker line.

On the road the Picanto has a visual solidity that belies its narrowness and tallness. This has been achieved by the use of tricks such as the aforementioned pinched and scalloped surfaces, which create the sense that the Picanto has been carved from a large block of material. It's remarkably three-dimensional for what is ostensibly a tall box.

By setting the headlamps high and inboard and placing the visual weight of the Picanto's face on the low-set, jutting lower triptych grille graphic, Schreyer and his team have created the impression of a stable, triangular stance. This is emphasized by the hood shutlines, which point inboard at the base of the windscreen. The lamps themselves are impossibly expensive-looking for an A-sector runabout, with the string of LEDs around the lower portion of the outer can providing an extra hit of bling or ‘magpie' factor as we'd prefer to call it.

Those following the Picanto will be fooled into thinking it's low(er) and wide(r) thanks to lamps pushed as far outboard as physically possible, kicking outwards at their apex for good effect. The deep rear screen creates a low and wide lower tailgate graphic, while the wide, lozenge-shaped pressing in the rear bumper references the Pop and Naimo concepts, adding a product-like quality.

Grab the chrome-effect door handles (a disappointingly gaudy detail that makes for a unpleasant first touch-point), pull open the light door and the high H-point makes ingress and egress as simple as possible; important when many of its buyers will be silver of hair.

The Picanto's interior is confidently sparse. It's a real statement by Kia that it's happy enough about its quality to not take attention away by throwing in myriad buttons and styling features. This allows the beautifully detailed lower steering wheel trim - which reflects the brand's 'tiger nose' grille graphic - and color-matched IP highlight to take center stage. As an exponent of simple painted plastic to rocket perceived quality, the Picanto is second only to the Fiat 500.

The texture of the plastics, classily graphic upholstery and details such as the simple but surprising and delightful rotating cup holders add to the sense that this is a cabin of design quality above the A-segment norm.

On the move the high H-point is countered by the shallow window line, which gives the impression of driving a 'normal', car and offers a feeling of protection. The downside is that visibility, whilst not bad, isn't as good as it should be for an urban tool. The position of the headlamps - while visually very clever - only compounds the issue by giving a false impression of where the corners of the car are from the driving seat. Rear seat passengers are faced with the narrowing side windows and C-pillars, which makes the rear a little more claustrophobic than ideal. We say it time and again, but the reduction in physical visibility is an unwelcome trend, especially amongst those cars designed for urban and suburban environments. The Picanto redeems itself somewhat with a rear screen so deep it makes reversing easy.

The Kia Picanto is the hat-trick for Schreyer - it's distinctive on the outside and strikes the perfect balance between being expensive-looking and cute on the outside. Inside it's much of the same with very neat details that could so easily have been ditched by the accountants. Thankfully design quality hasn't been sacrificed in the search of increased profit margins, which is always a tempting prospect when they're so tight on such cars. Kia's current reputation has been largely built on its brave design-led strategy and the Picanto does nothing to undermine these intentions.