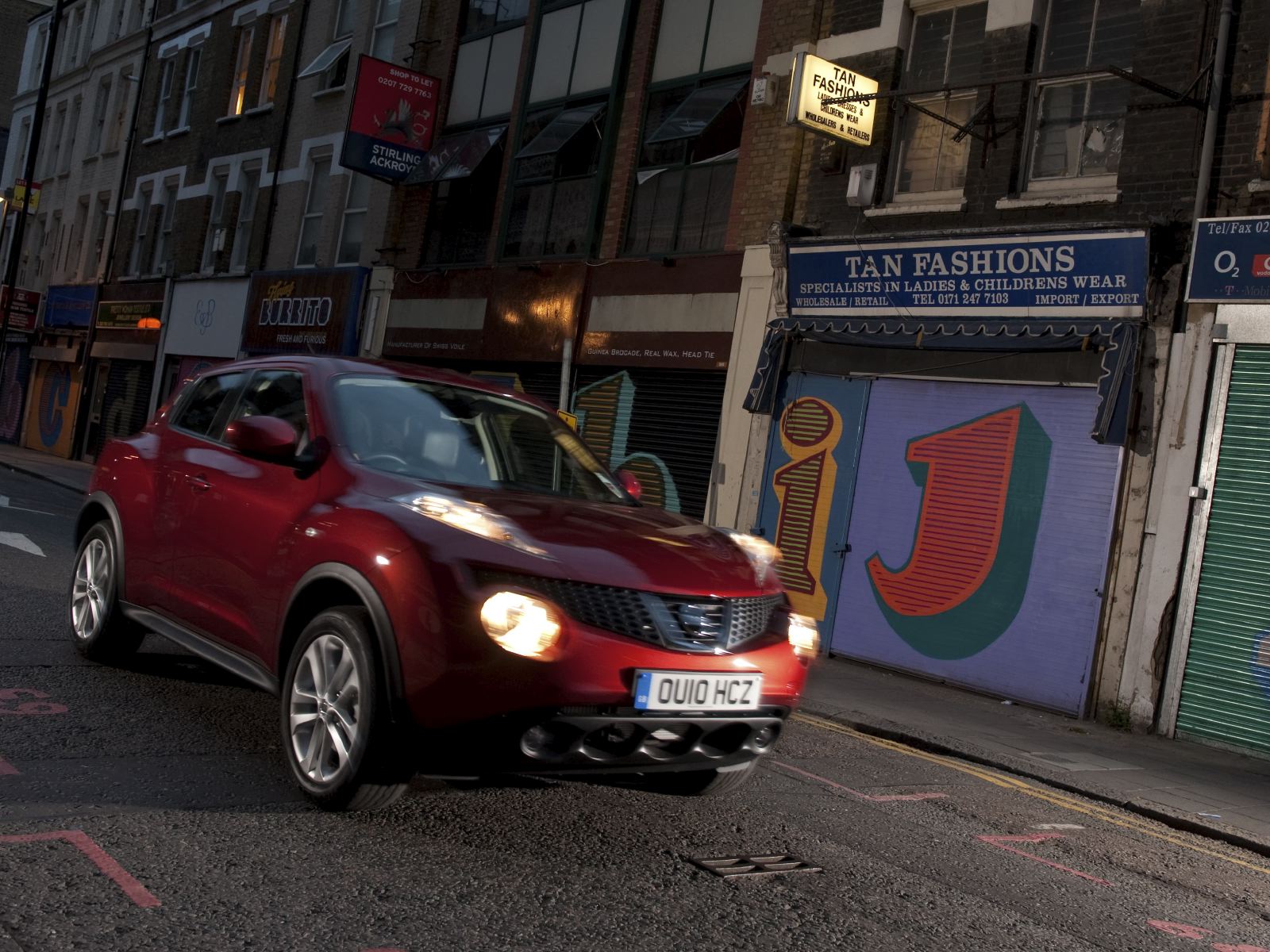 We hit the road to see how the Juke translates from sketch to street. Click for larger images 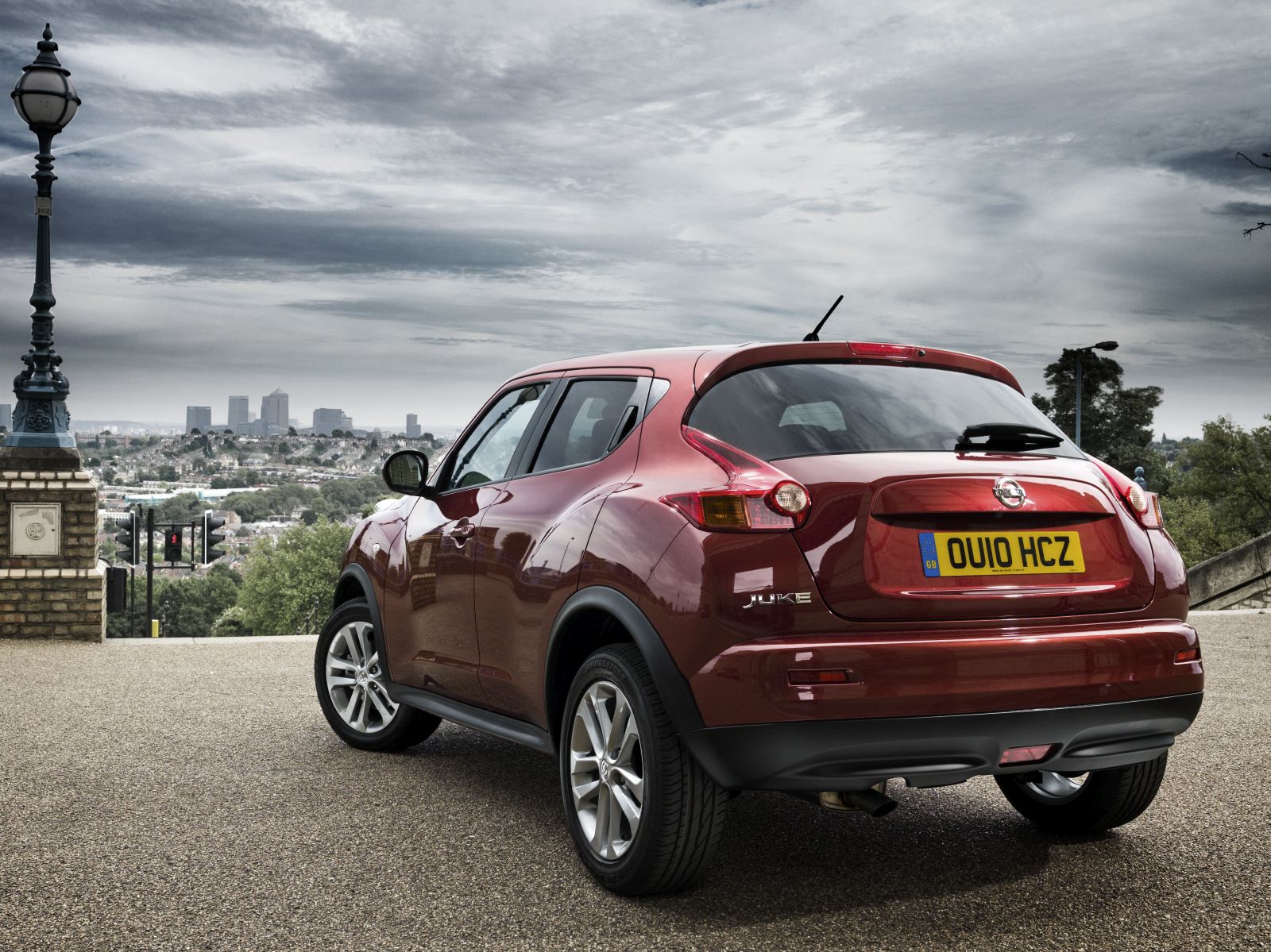 Juke offers a feeling of protection unlike anything else this size 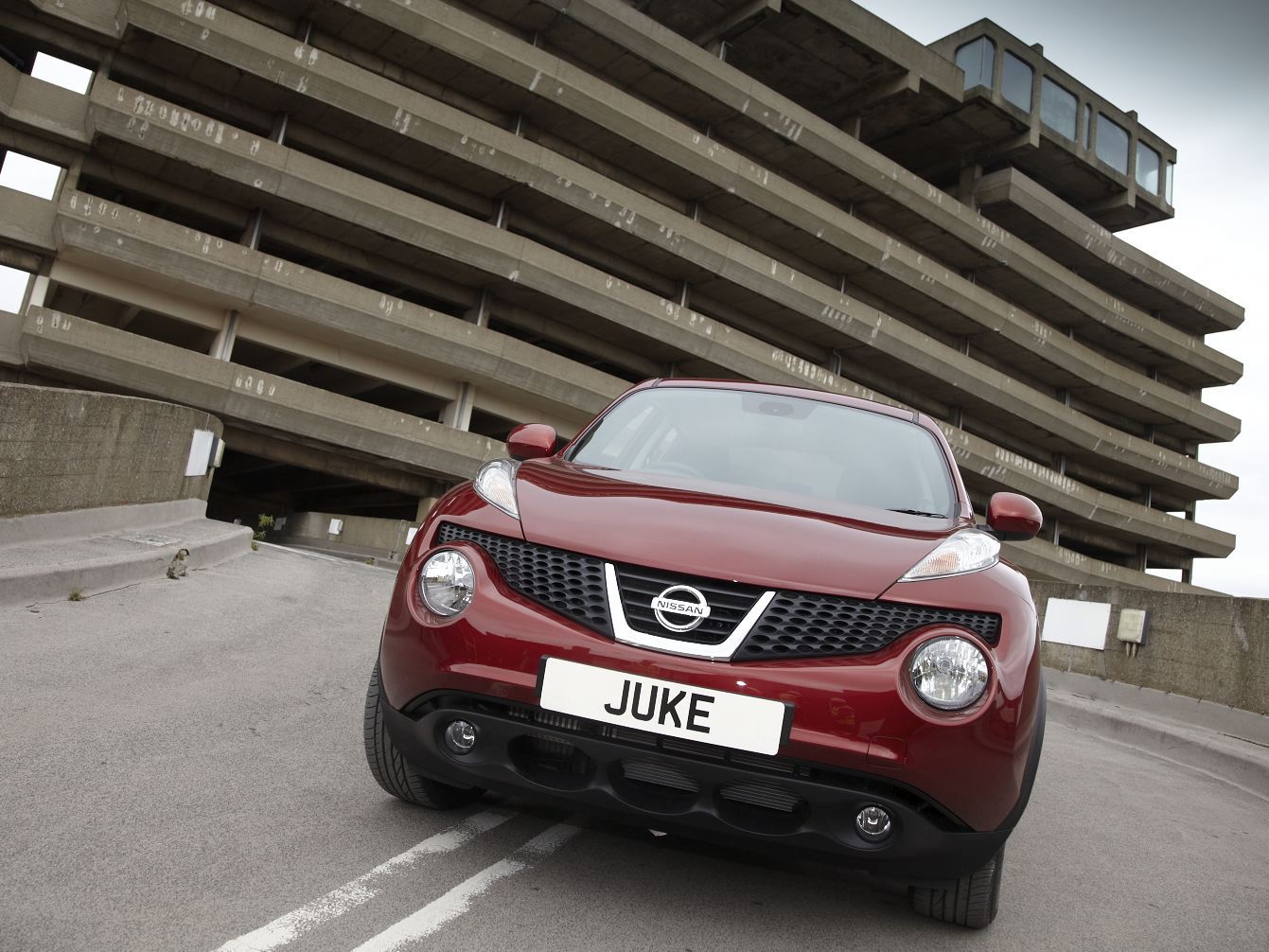 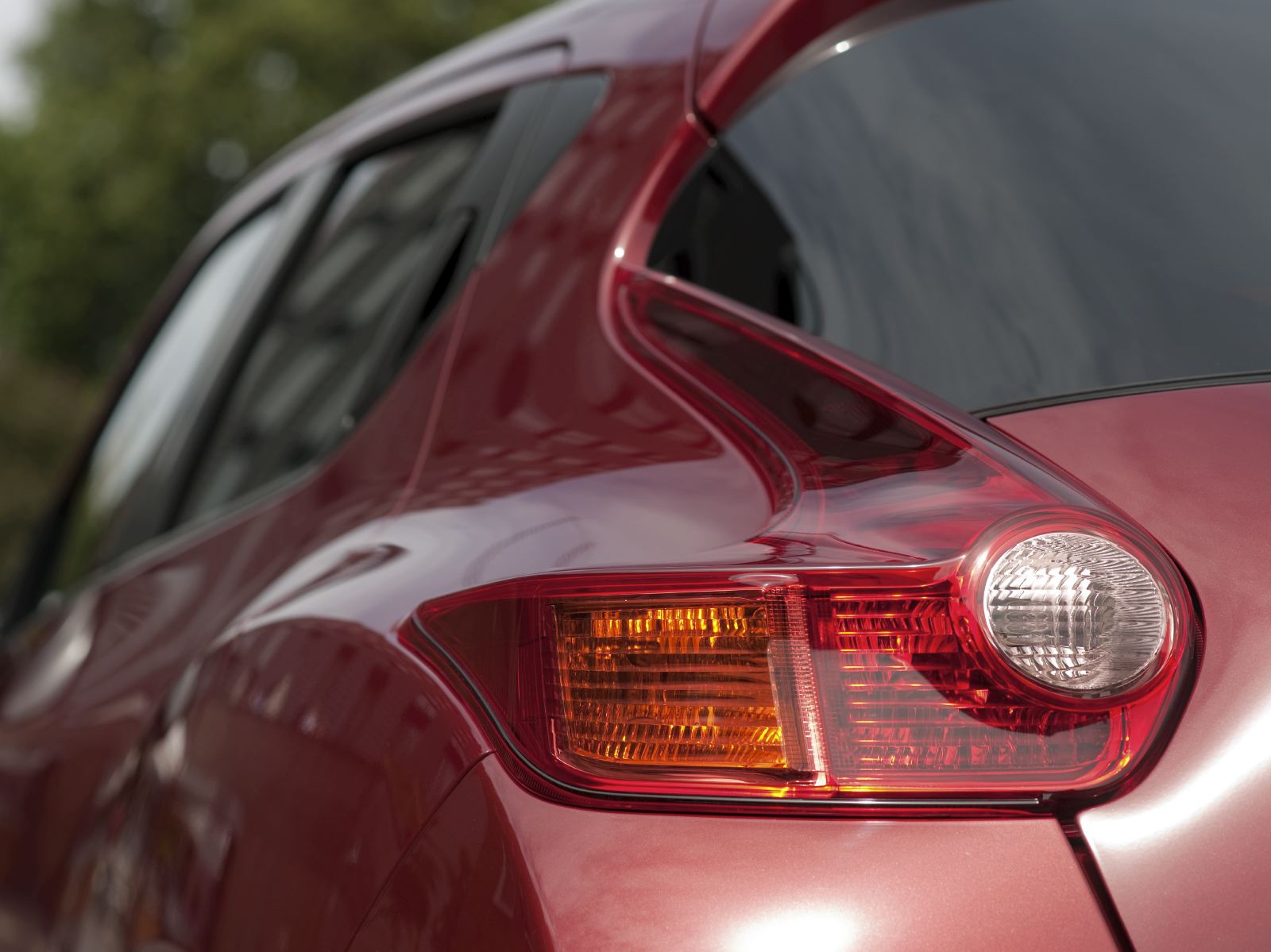 There's no denying the drama of the Juke's styling 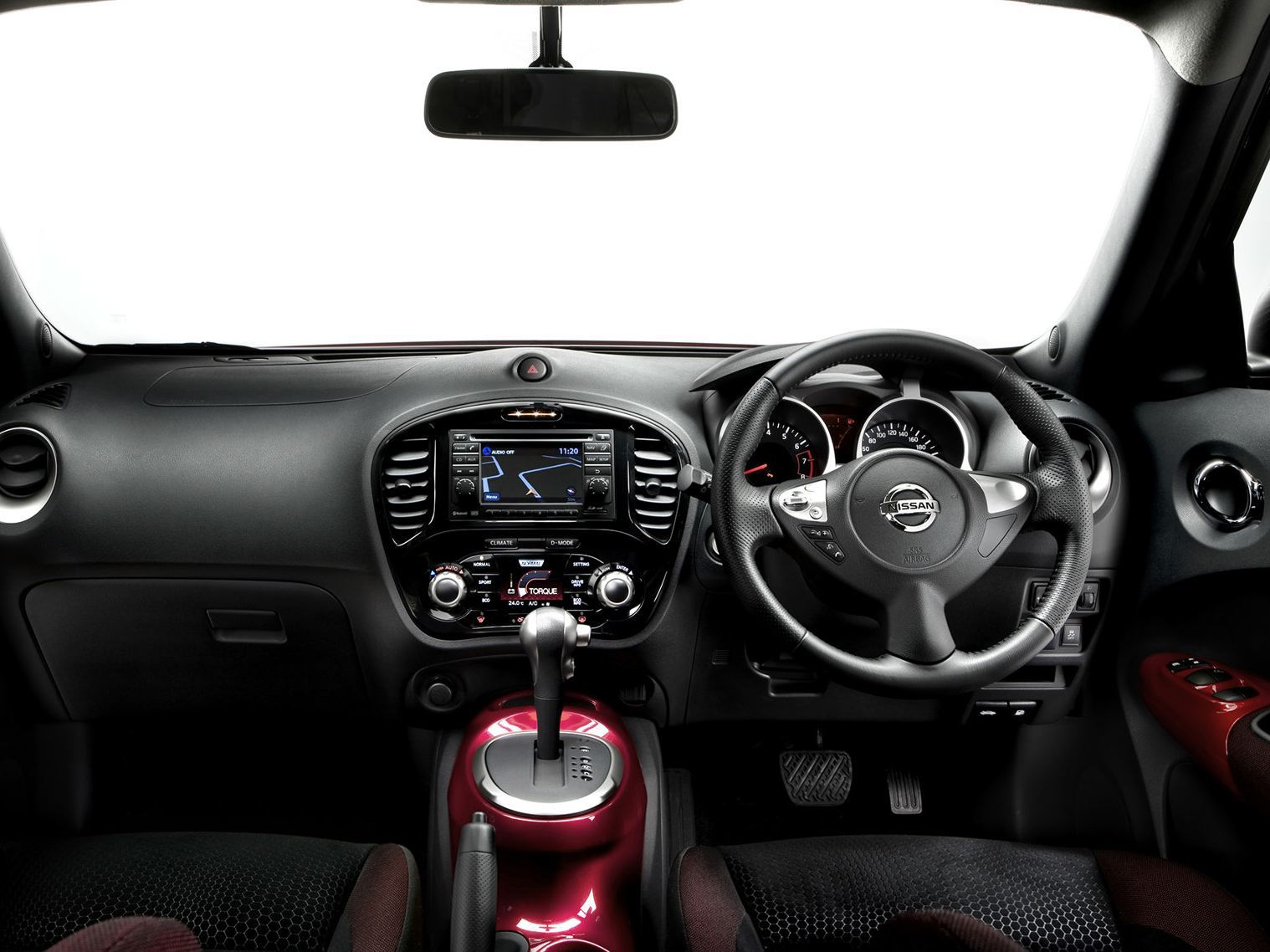 Interior fails to live up to the exterior's promise 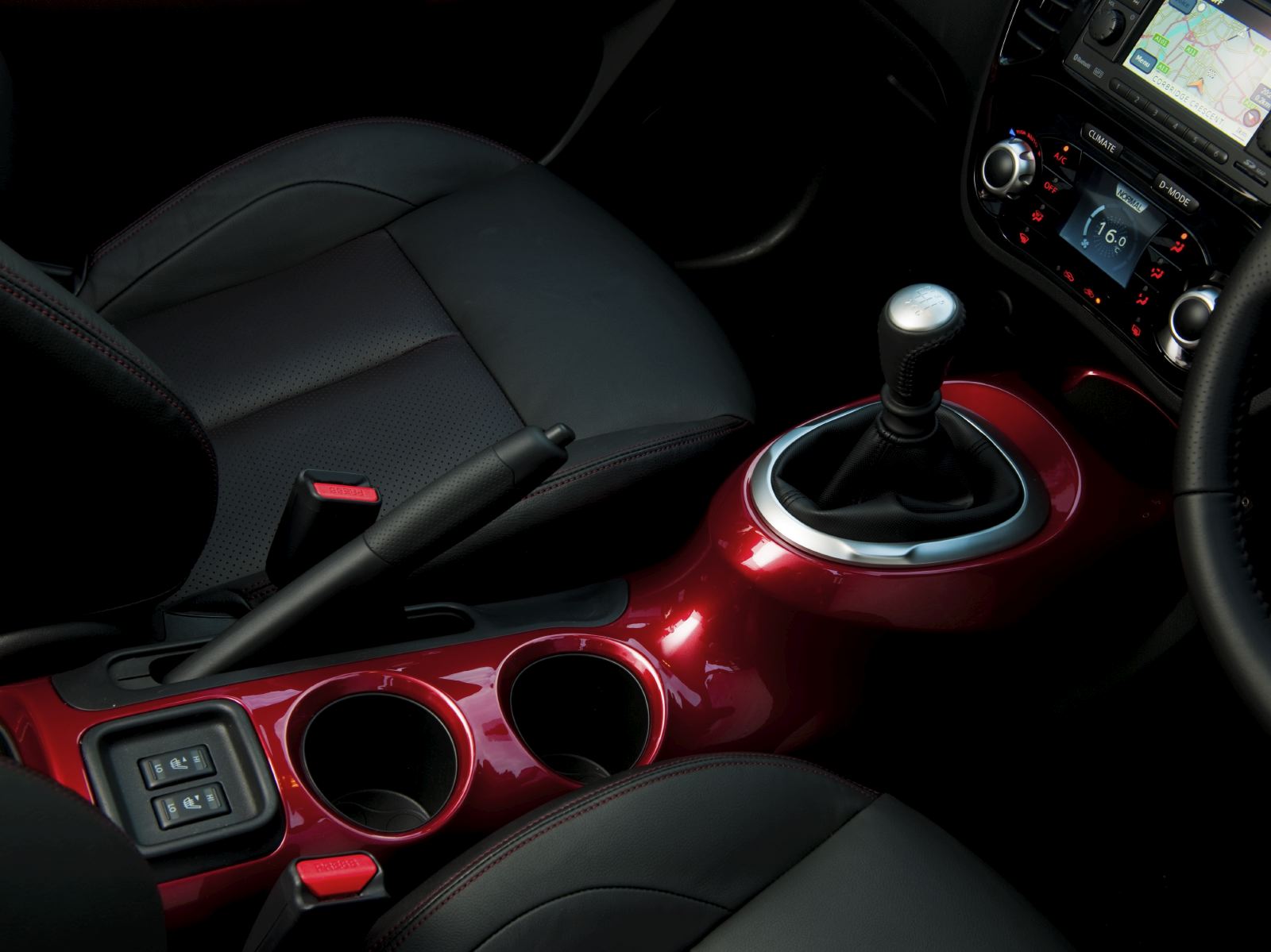 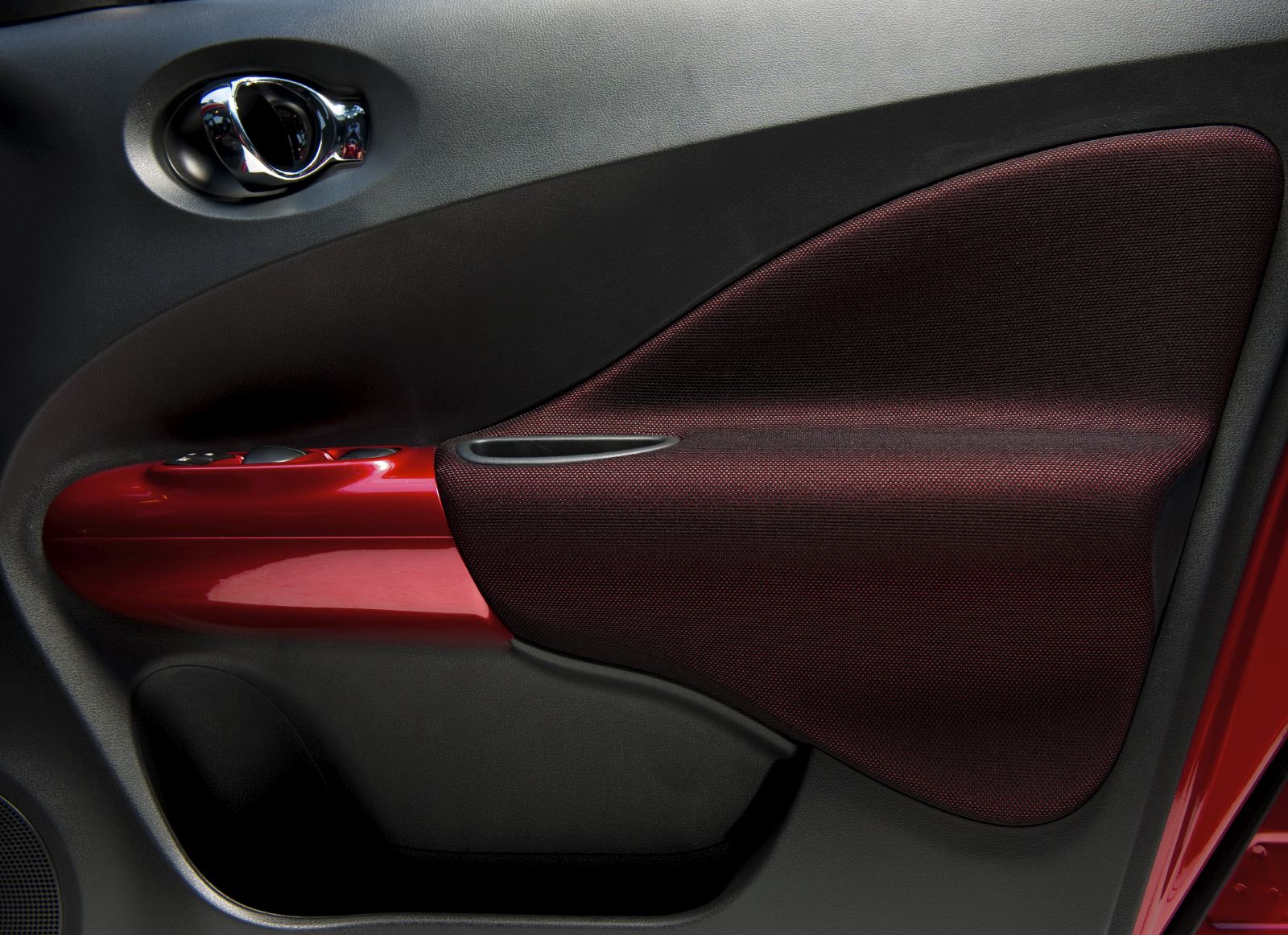 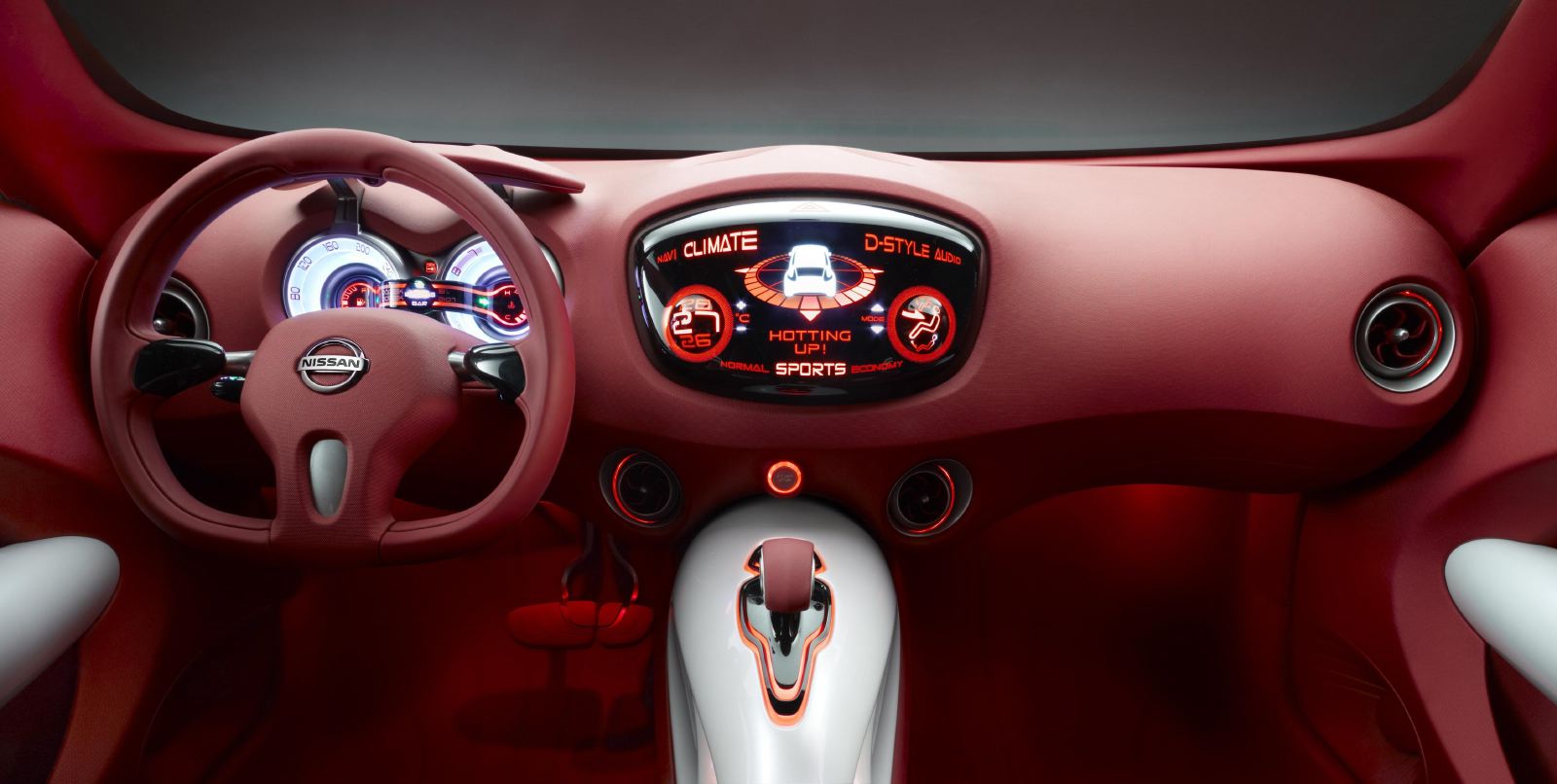 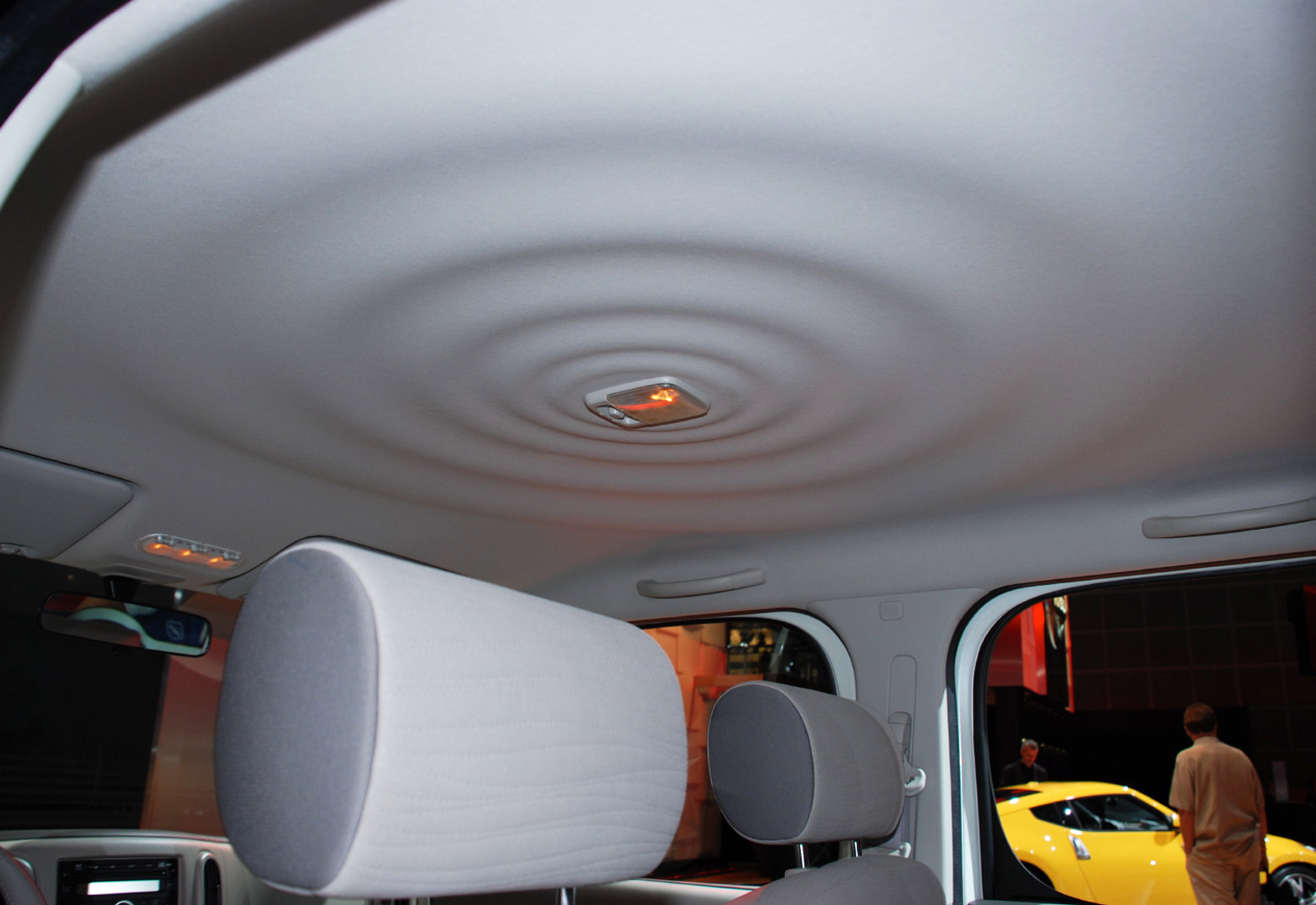 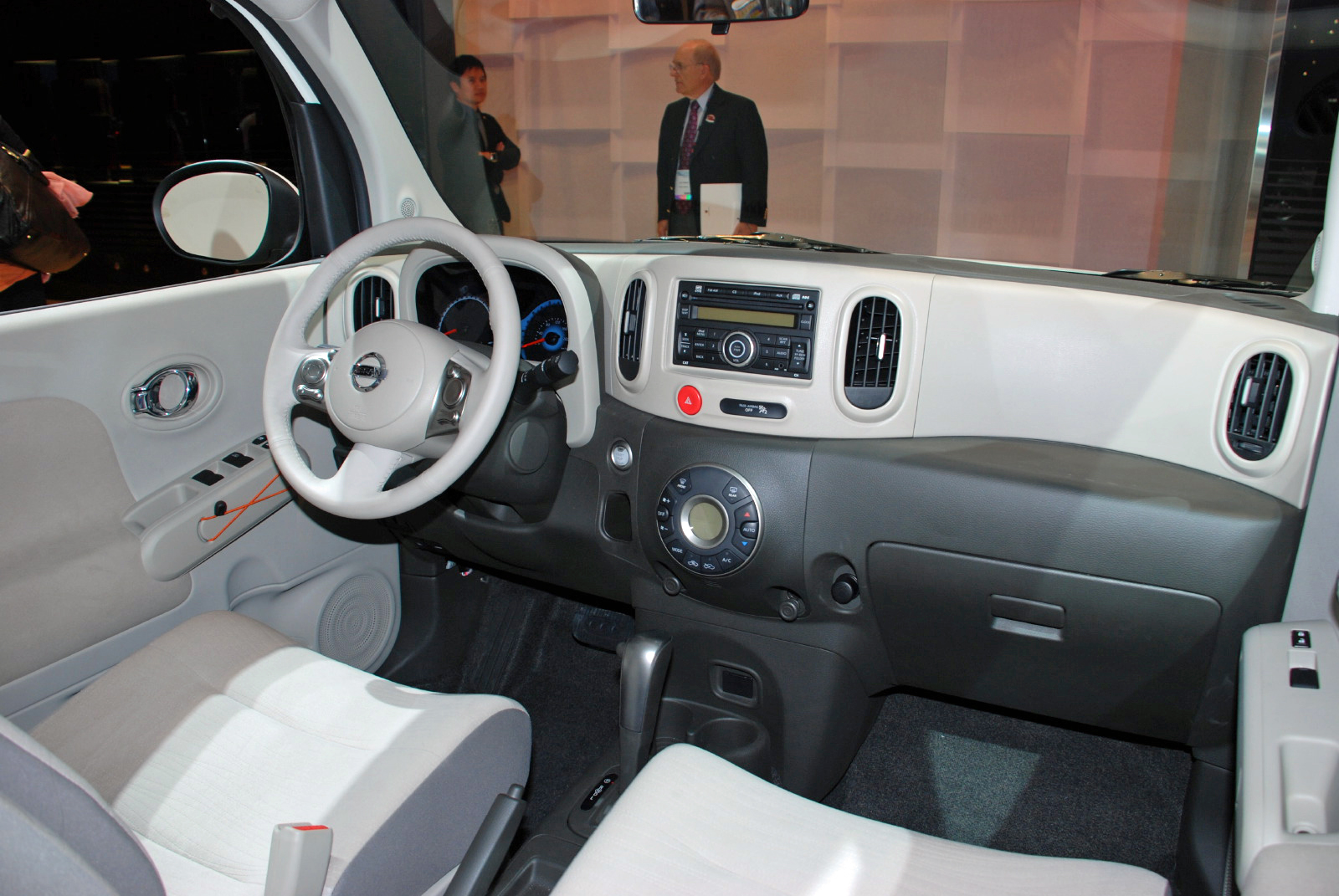 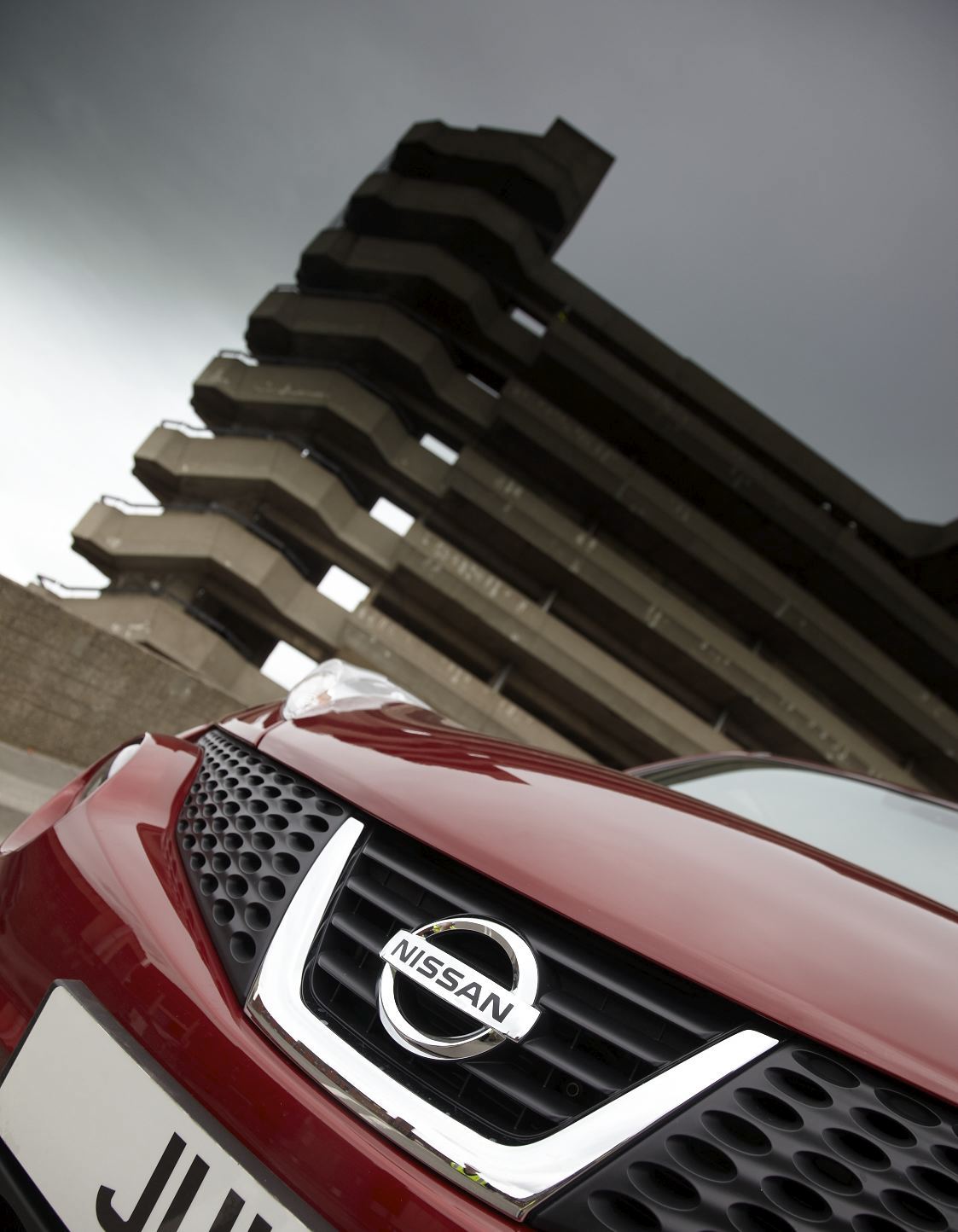 Nowhere is the fragmentation of established market segments more evident than when thumbing through Nissan's current brochures.

The new Nissan Juke, the smallest and most extreme member of Nissan's crossover range, is pitched as an 'urban proof' alternative to more conventional superminis. We took it to the streets to see how Nissan's scattershot small car strategy - which sees a range of four models occupying a similar space physically and fiscally - plays out. 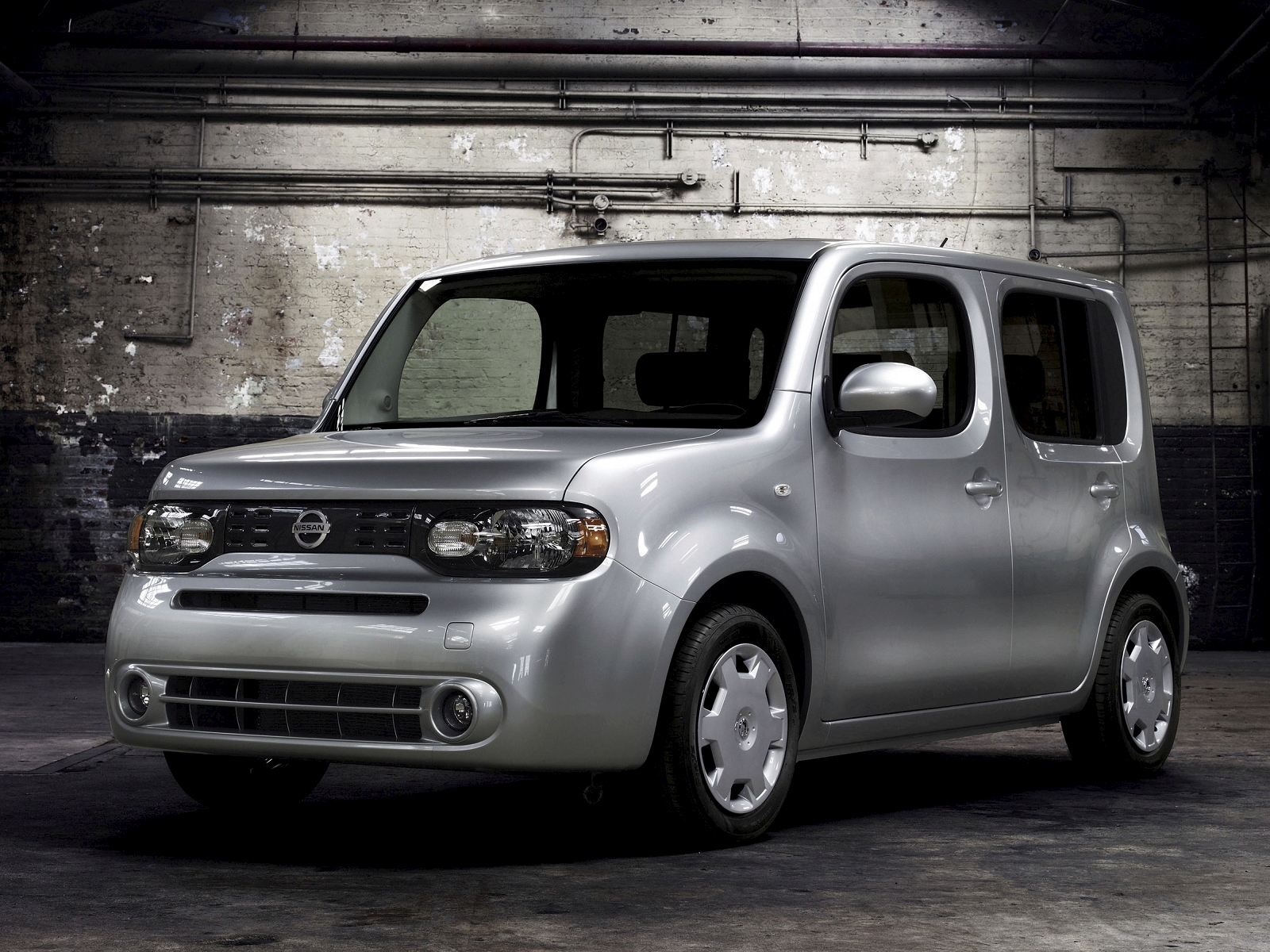 Cube shares its platform with the Juke 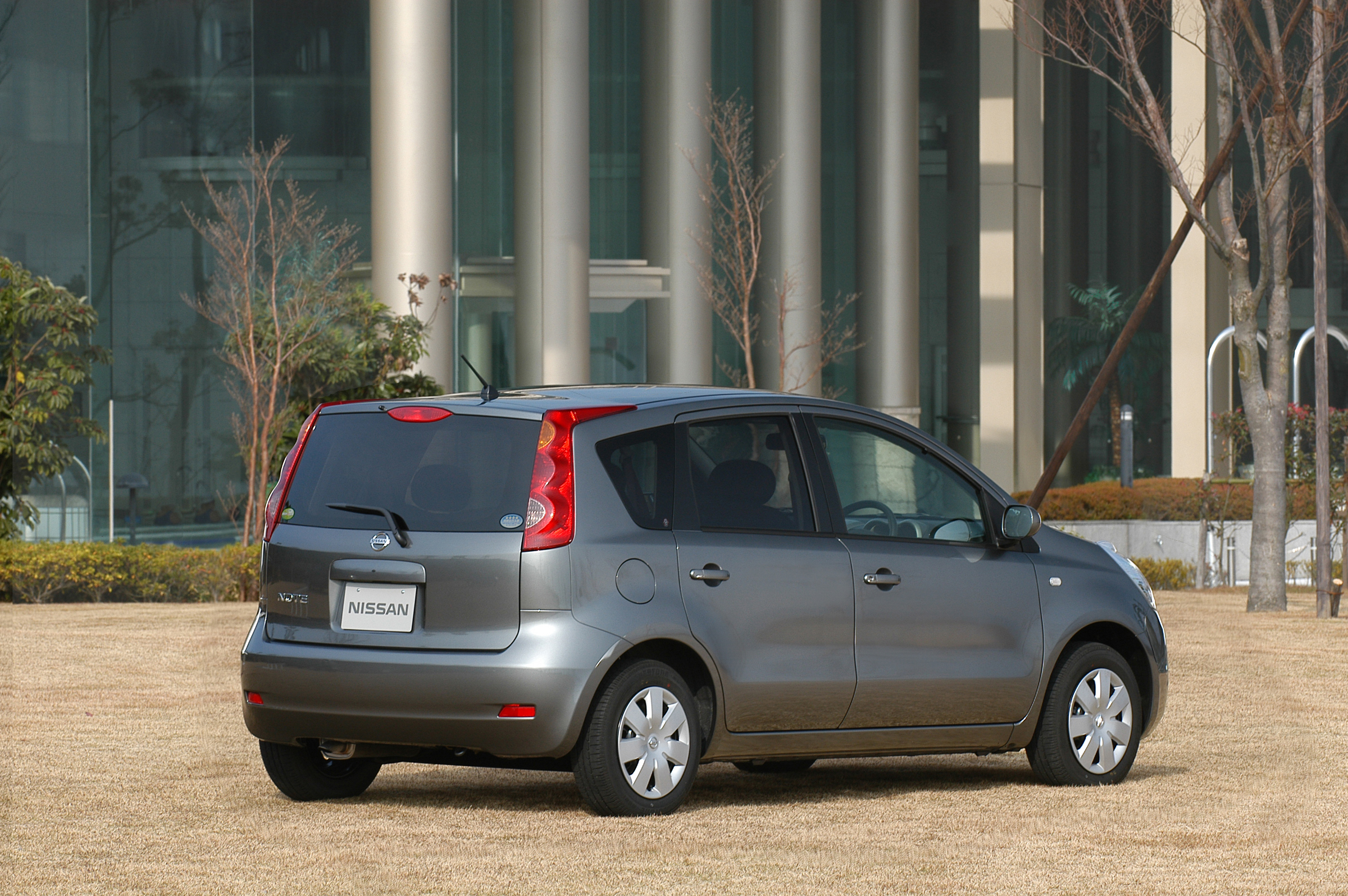 On paper, the Note differs little from its B-segment siblings 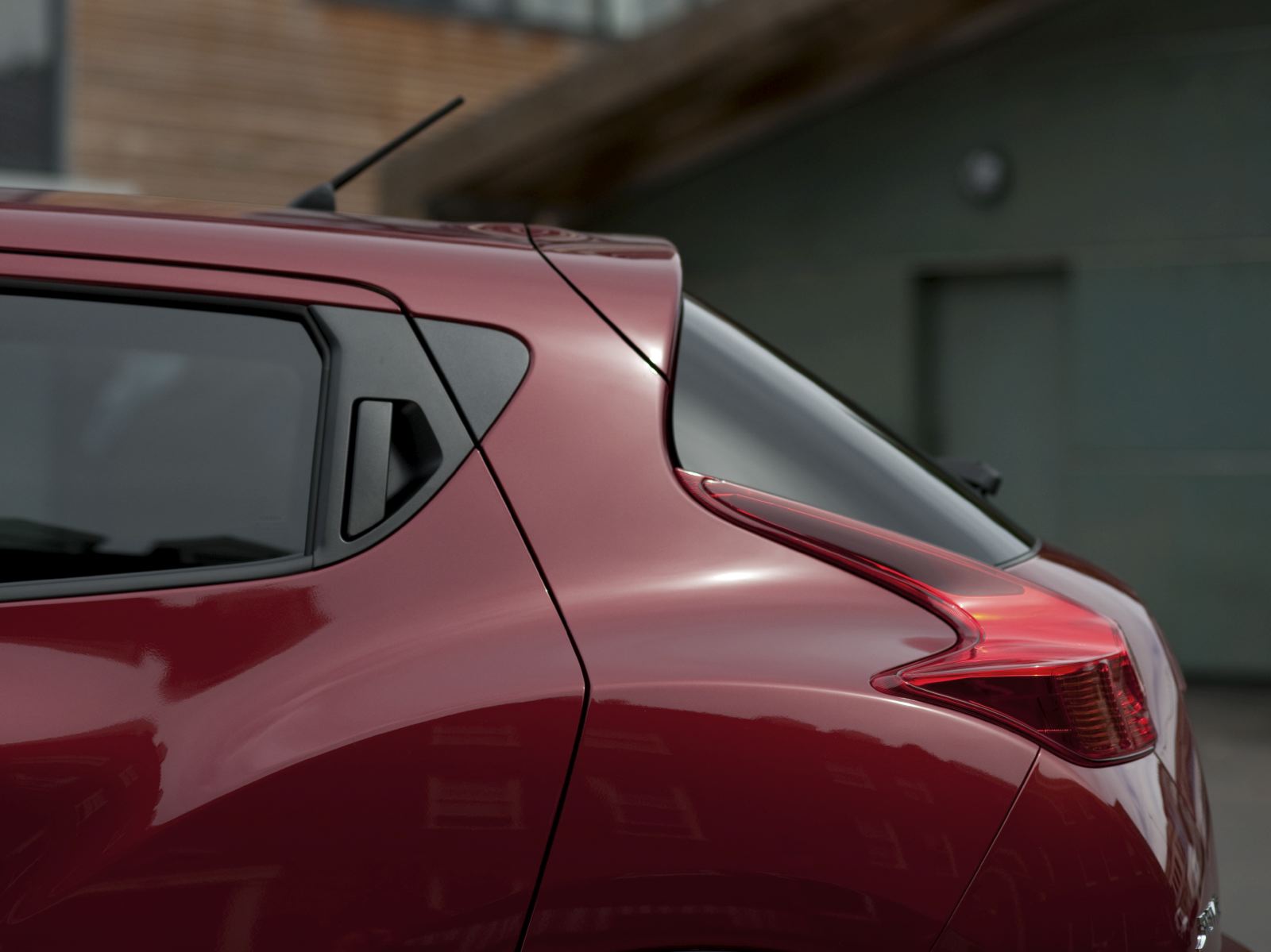 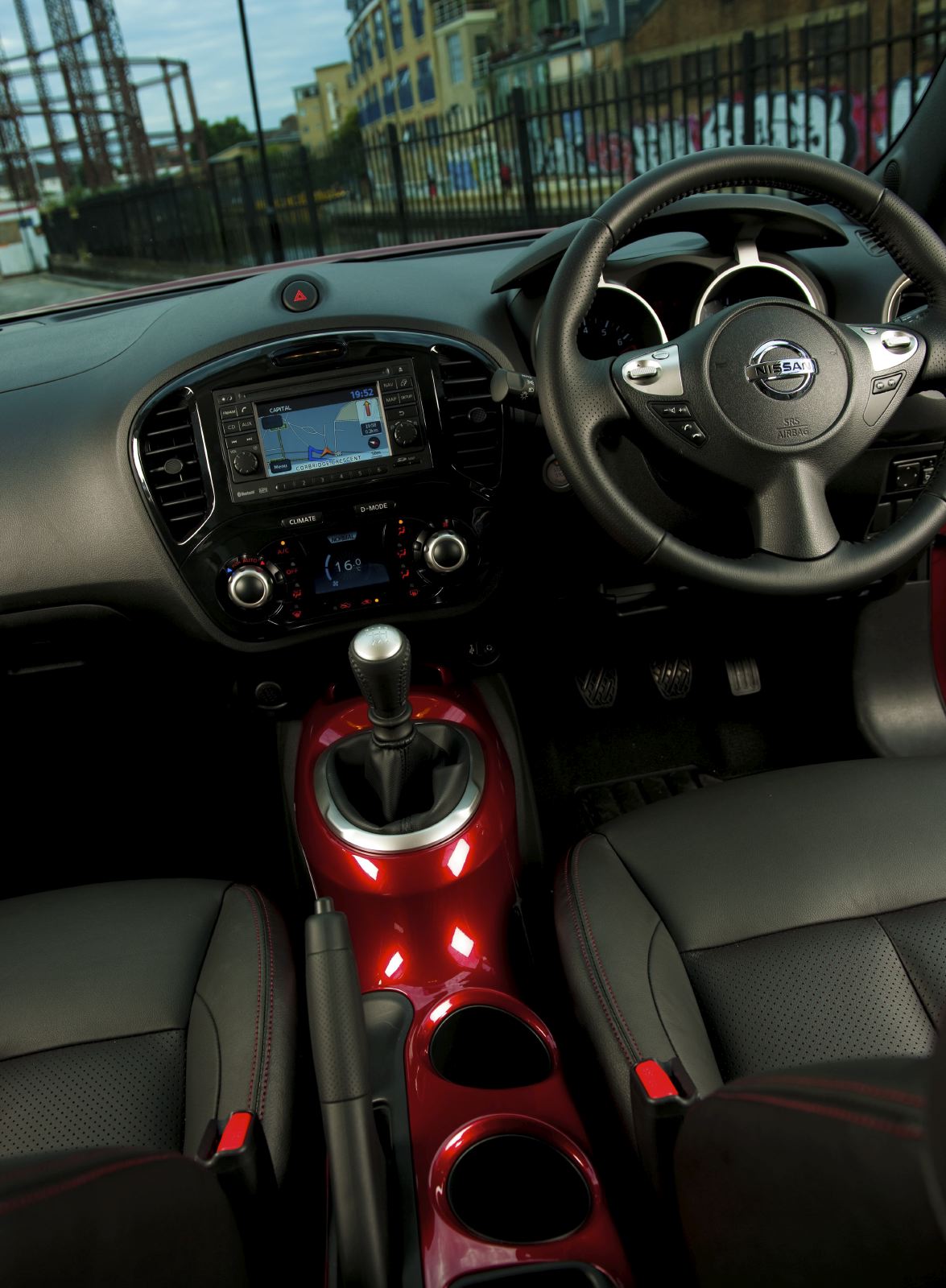 'Motorcycle-inspired' center console has little effect from the driver's seat 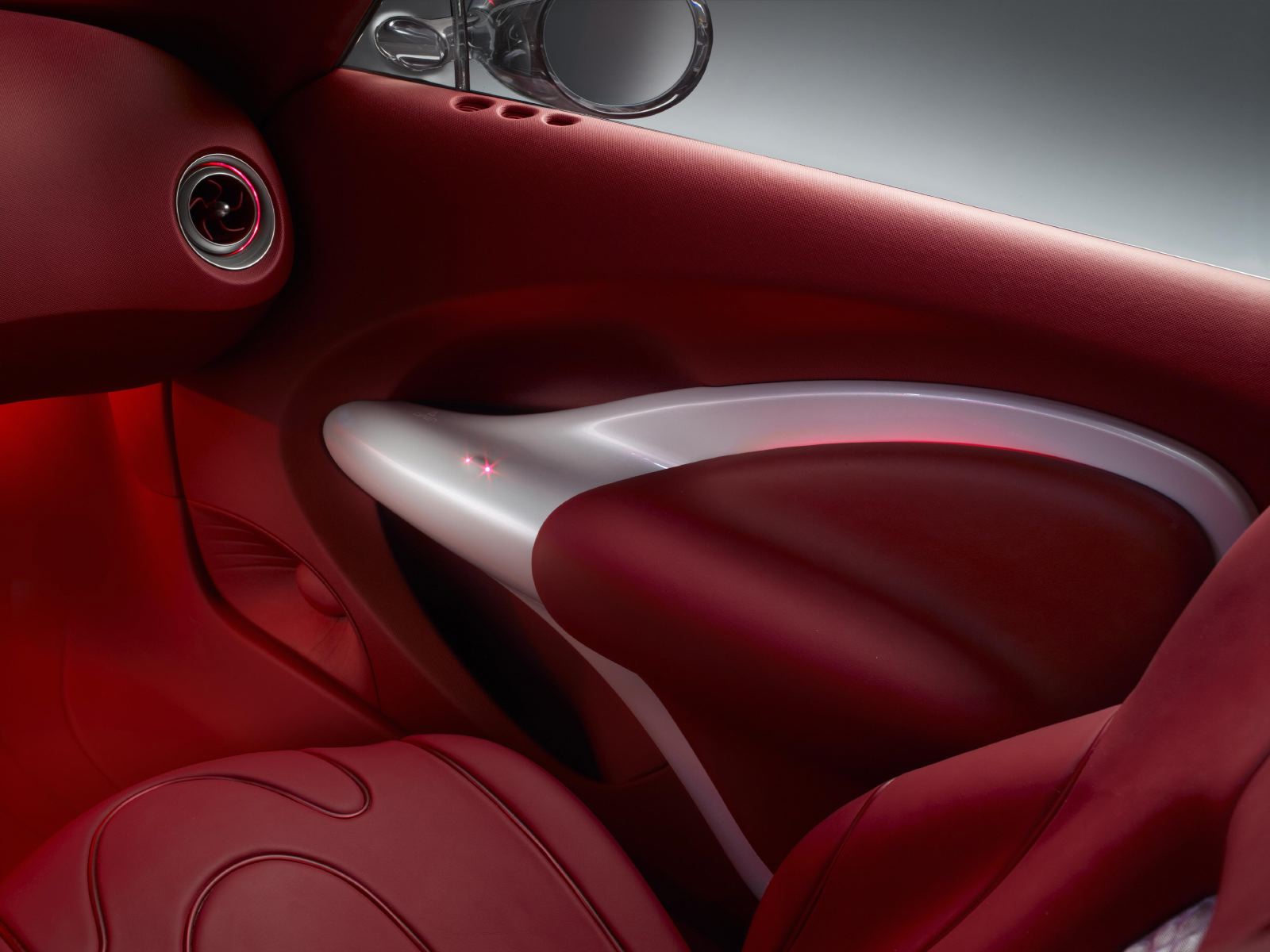 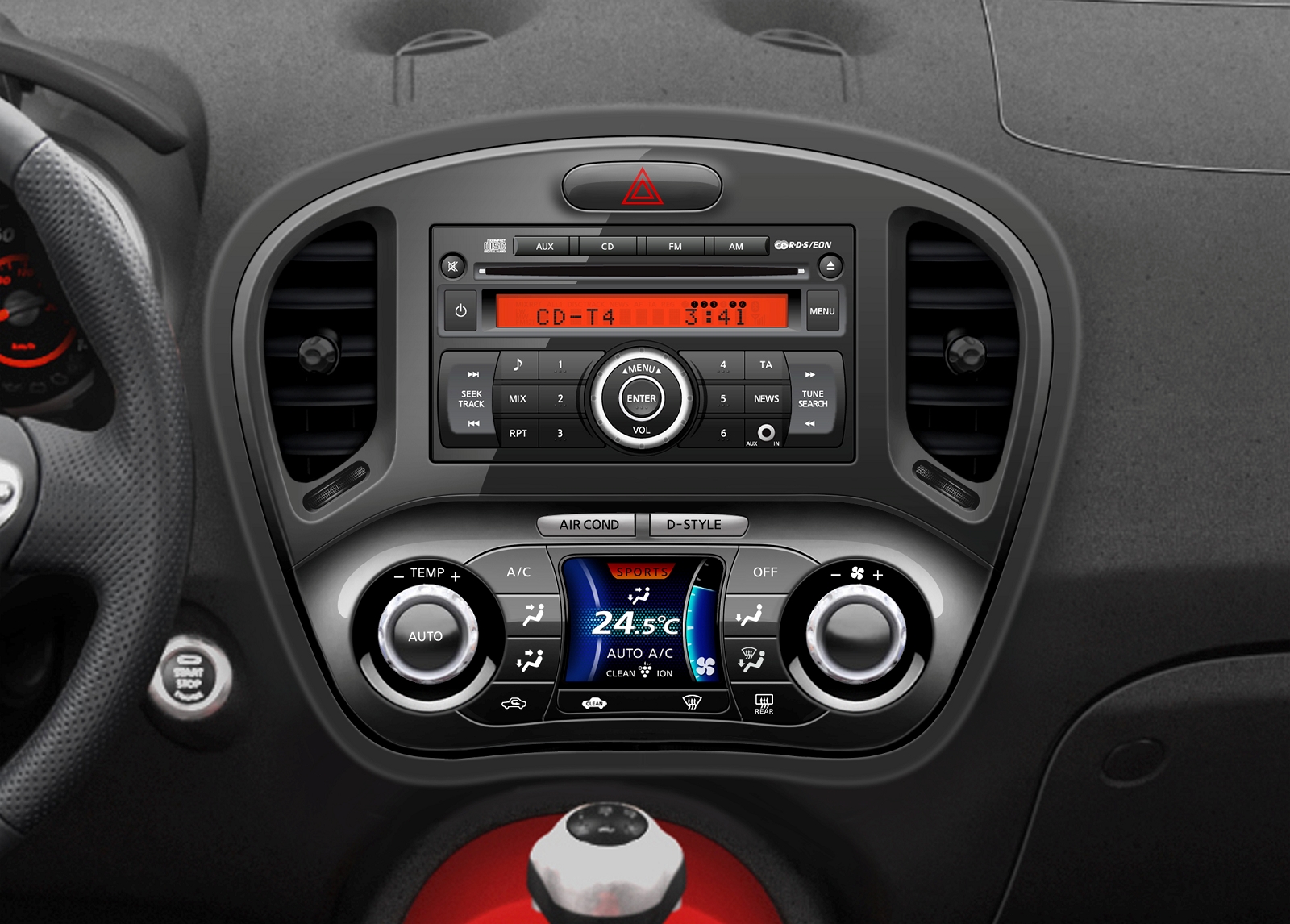 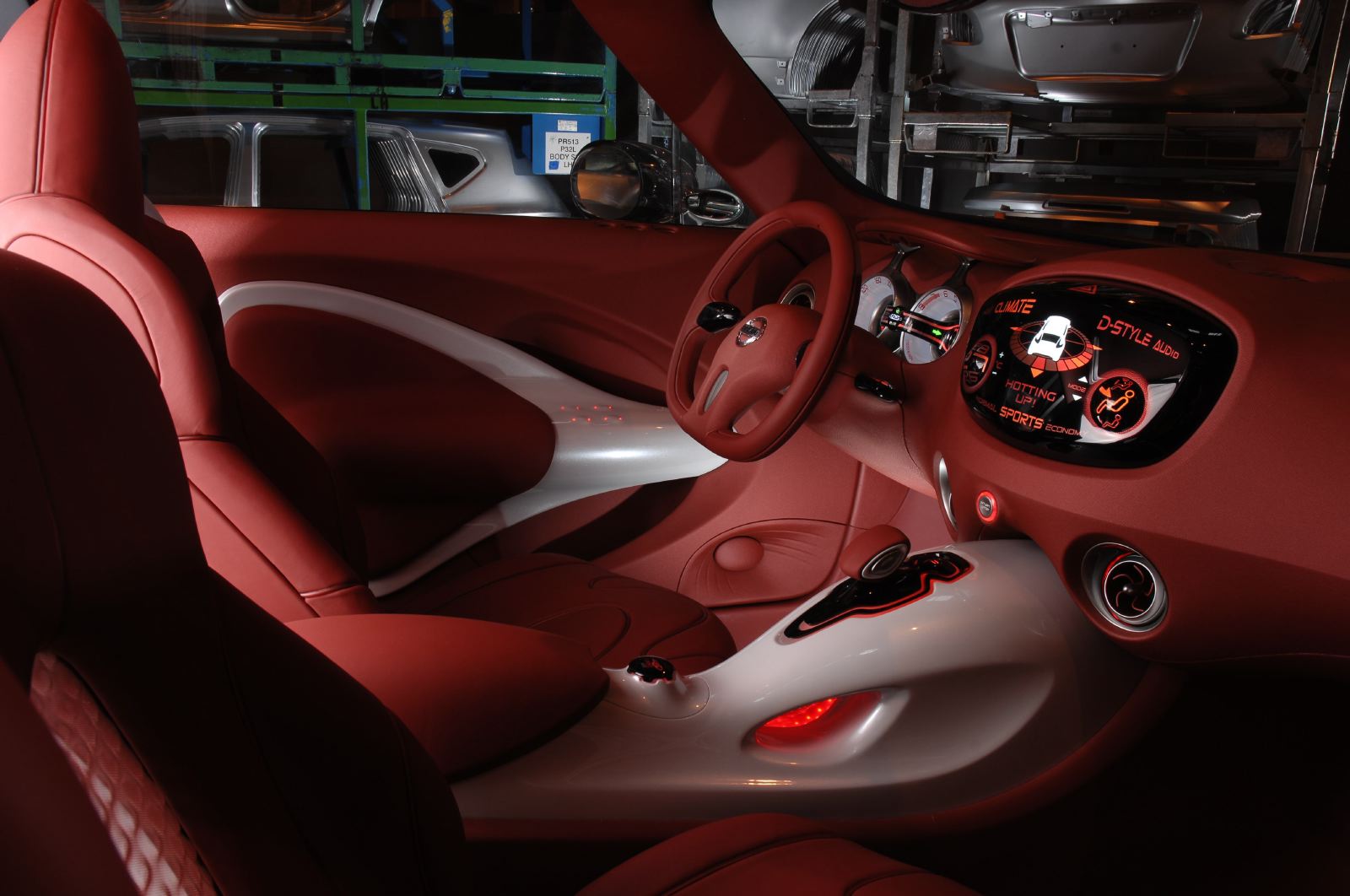 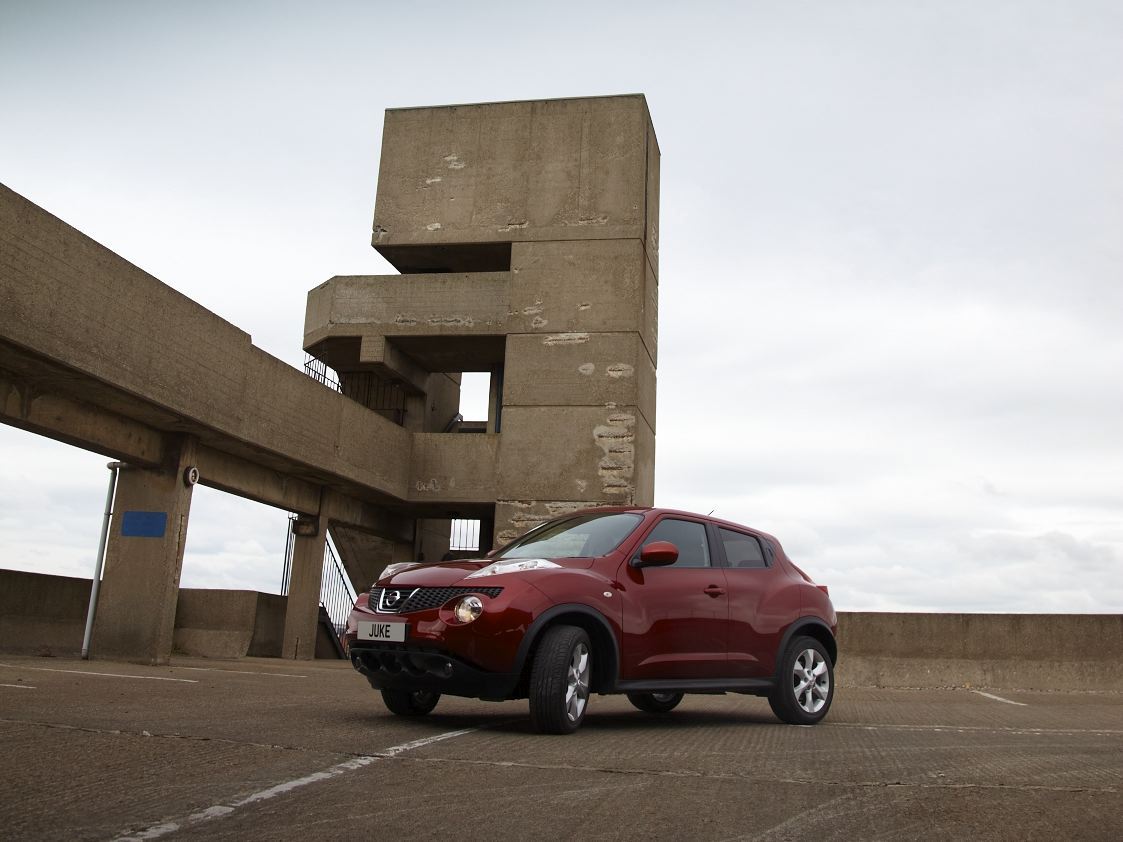 The Juke sits on the same platform as the Note and Cube - the trio all within 155mm of each others' lengths - while the Tiida sits on an extended version of the platform that also formed the basis of the outgoing Micra. Character is their differentiation it would seem.

While the Cube was once described by its designer as 'looking like it's standing still, even when moving', the Juke's puffed-out chest, turret-like glasshouse and boat-tailed rear looks ready to take the fight to bigger bullies.

Some of the rough-and-tumble may well be unintended however, such is the Juke's unsuitability for densely-trafficked downtown errands. Its shallow DLO eradicates any visibility advantage gained by its higher-than-average h-point. Rear and three-quarter visibility is poor thanks to the narrow rear screen and sprawling C-pillars. The Juke is a bunker to the Cube's observation deck. Conversely, this feeling of tank-like impregnability is one of the car's major selling points. It offers a feeling of protection unlike anything else this size.

There's no denying its aesthetic appeal: by the kerbside, in traffic or driving by, the Juke is unmistakeable. Its stratified DRG from wine rack lower intake to fender-top blister lamps is genuinely unique in a sea of me-too faces. Its rear elevation is even better, the boomerang lamp graphics emphasizing its wide hips and bustle butt. Even the clumsy lower impact bumper fails to spoil the coupe-atop-an-SUV vibe. This level of flamboyance has never been so accessible.

If only the coffers - or bravery - hadn't run out in the interior. Hard plastics are an accepted compromise in this market segment and cars such as the Ford Ka and Fiat 500 prove that, with carefully considered textures and colors, they needn't feel like the lowest common denominator.

The 'motorcycle inspired' center console and 'diving fin' door cards are along the right lines but feel tokenistic and can't be seen when driving. What can be seen is the  unremittingly mediocre mid-grey plastics for the Juke's IP and door finishers; a real let-down after the look-at-me exterior. Why not offer some braver plastics? Even the Qazana's raspberry hue. If the Ford Fiesta and Kia Soul offer them, why not the Juke?

It may seem unfair to single out this car, but after the exterior's successful translation from Qazana concept to Juke production, opening the door feels like stepping back into an Almera-era Nissan. In a market where rivals from Mini and Audi offer countless color and trim options, the odd splash of red paint and upholstery accent doesn't cut it. Without even resorting to higher quality materials, the Juke's interior could be as distinctive as its exterior. Nissan has proved it can do this with the Cube.

The center stack broadly apes the Qazana's outline thanks to its gloss black surround, but relates to nothing else in the interior. Its positioning, with the optional integrated stereo/sat-nav unit fitted, is on the limit of acceptability in terms eye line height and in turn, makes the color display for the HVAC/driving mode controls (D-Mode in Nissan speak) too low to safely read at a glance. Other than replicating the functionality of the Qazana's display, quite why the climate controls have been combined with the preset driving modes is unfathomable. Toggling between the two menus changes both the display graphics and uniform soft buttons, making muscle-memory function extra difficult.

In D-Mode the display offers differing pieces of information depending on which setting is selected, including an engine torque meter, turbo boost gauge and a very basic 'eco' meter. Thankfully the information is useless enough to make the fact it's projected at your knee more acceptable.

This assessment of the Juke's interior design and execution may seem harsh, but such is the promise offered by its genuinely innovative exterior and the cabin of its sibling, the Cube (not to mention the Qazana concept), it feels like a frustratingly near miss. The development and unit costs of the gimmicky HVAC/D-Mode module may have been better spent on color and trim research.

But this isn't enough to render the Juke a bad car, far from it. Yes, its functionality, driving dynamics and visibility are all compromised by its pursuit of rugged urbanite status, but when the appeal of its exterior styling is this strong, many buyers will be more than happy to overlook the below-par interior.

Most importantly, it carves itself a distinct niche between the extrovert, demonstrably unsporting Cube and the sober practicality of the Note and Tiida.