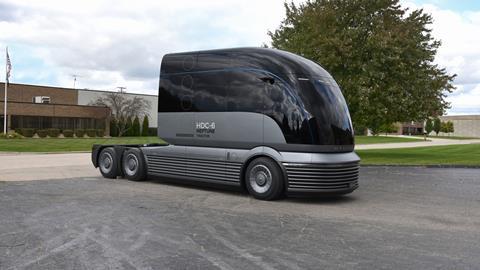 Fuel cell truck debuts in the US, as Hyundai begins “exploring opportunities” in the US commercial vehicle market

Hyundai, proud champions of hydrogen fuel cell technology, has unveiled a new ‘commercial mobility’ concept truck: the HDC-6 Neptune. Seen at the North American Commercial Vehicle Show in Atlanta, it simultaneously previews a fuel cell future and represents Hyundai’s push to enter the European and US commercial vehicle markets in the very near future.

The company has said it will also start looking into potentially working with partners to ”pave the way to establish a hydrogen ecosystem for Commercial Vehicles” for 2030, also commenting that larger vehicles such as lorries are in fact a better fit for hydrogen fuel cell technology with its longer range and shorter refuelling times.

Taking inspiration from Art Deco locomotives of the 1930s, the HDC-6 Neptune in fact looks like it was designed for a Hollywood sci-fi, all wraparound forms and wafer-thin LED strip lighting (the full-length cooling fins in the lower volume are even reminiscent of the Landspeeder from Star Wars). It also boasts turbine-style, low-drag wheels.

Luc Donckerwolke, chief design officer of the Hyundai Group, commented that “the fuel cell powertrain gave us the opportunity to redefine the classical typology and architecture of the truck. The Hyundai Commercial Vehicles Design Team started with a white sheet of paper focusing on the new defined functionality resetting all standards in order to project commercial vehicles in the future.” 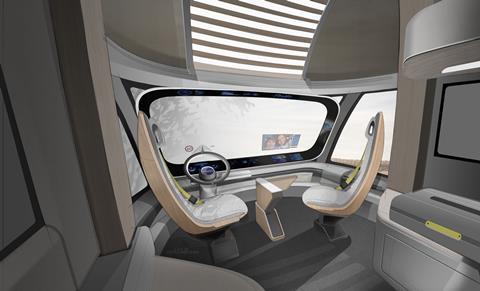 The interior, albeit in sketch form, looks more like it was designed for a next-generation motorhome, with softer forms and lighter-coloured materials. There also appears to be an infotainment interface framing the windscreen, with AR functions to go with it. 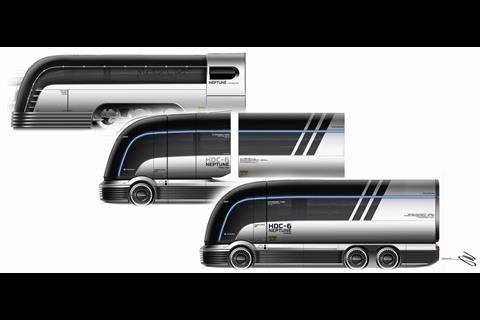 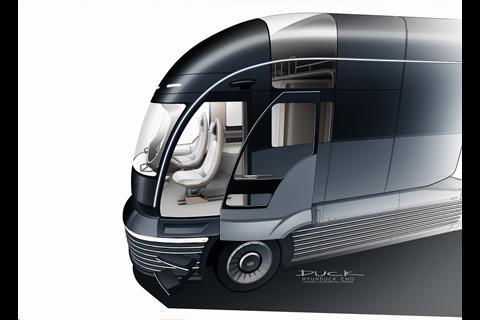 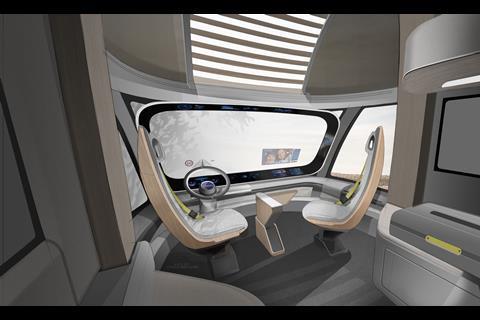 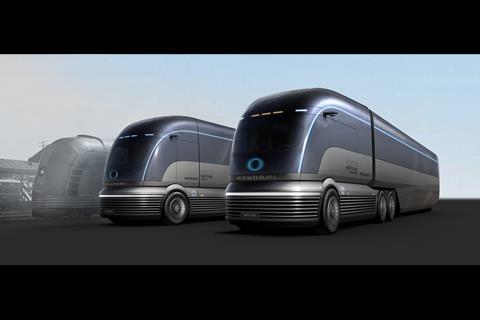 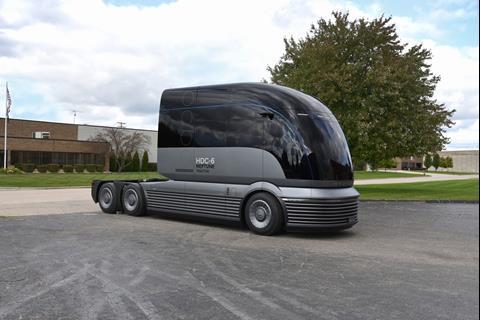 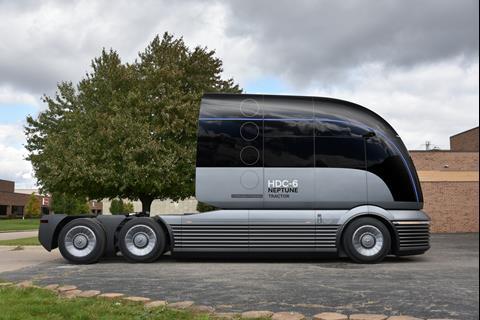 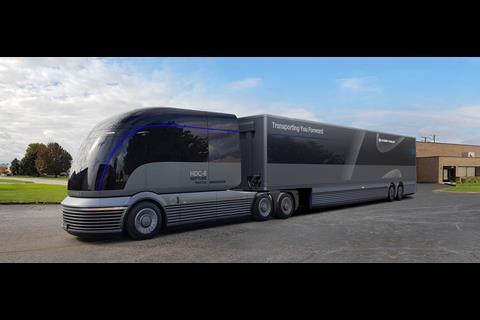 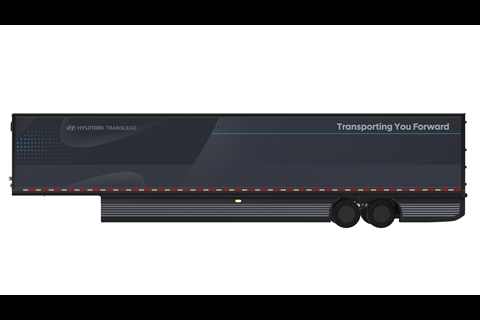 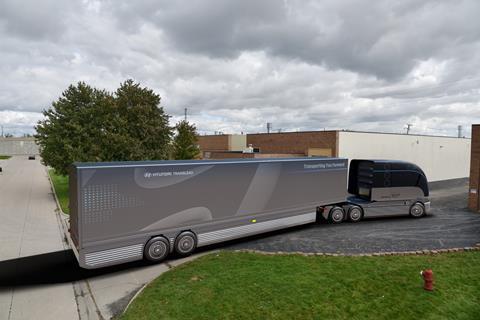 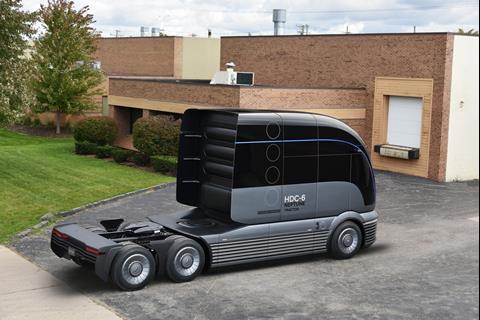 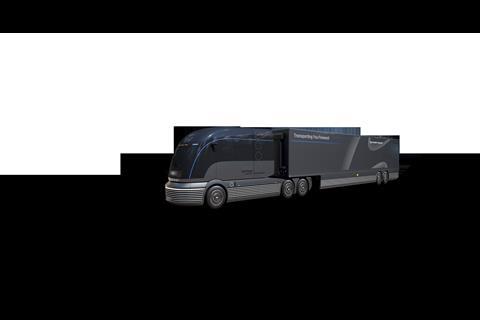