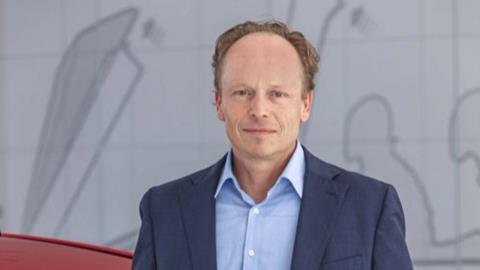 Monnerjan is a VW Group lifer; after graduating from ArtCenter’s short-lived Swiss campus in Vevey, he joined Audi at their Konzept Design Studio in Munich in 1993, designing exteriors. Two years later, he moved to VAG’s Stiges studio working on production and concept cars, before returning to Audi in 2003. After five years in charge of interiors, he then became Audi’s head of concept design in 2008, back at the Konzept Design studio in Munich. In 2012, he then became head of interiors at Italdesign, which of course is also owned by Audi/VW.

His new role puts him in charge of design overall at the Moncalieri institution.