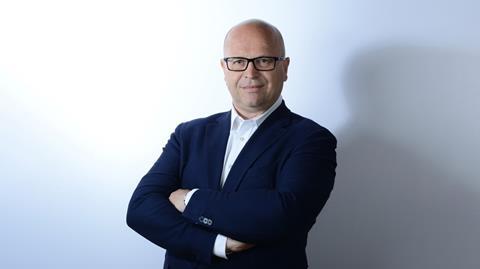 Genesis has announced that Filippo Perini will join the company to become the chief designer of their Advanced Design studio in Germany. He will begin his new role on 16th September, after leaving his current post as head of design and innovation at the legendary Italdesign.

Perini, a masters graduate of Politecnico di Milano, has been designing professionally for OEMs for nearly 25 years (see a few career highlights in the gallery below), starting by rising through the ranks at Alfa Romeo in the mid-1990s before moving to Audi in 2003 as a senior designer. After a year, he then became head of exterior and interior design at Lamborghini, before taking the top job at the Sant’Agata manufacturer two years later in 2006 and staying there for a further decade. He has been heading-up design at Italdesign since 2015. 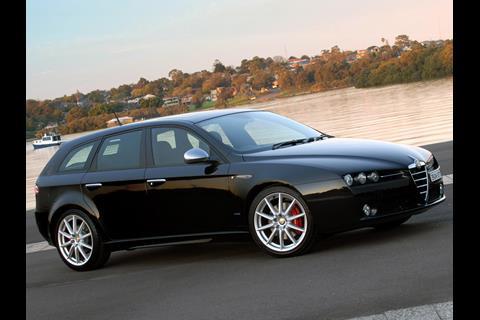 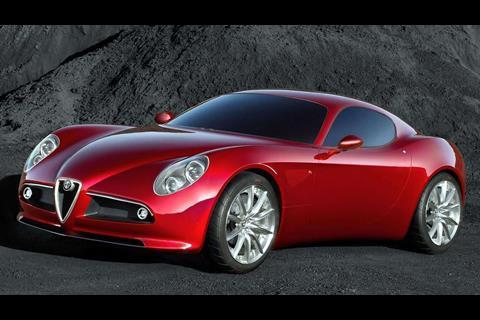 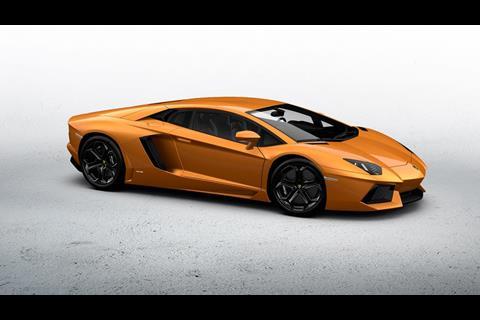 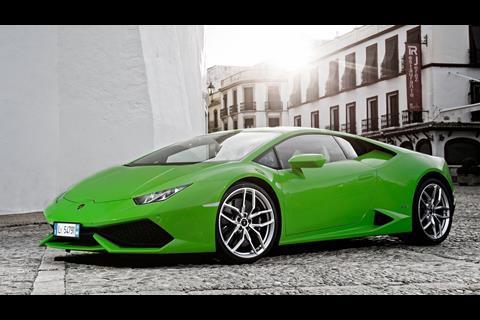 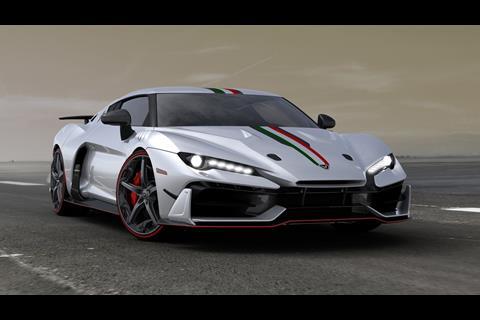 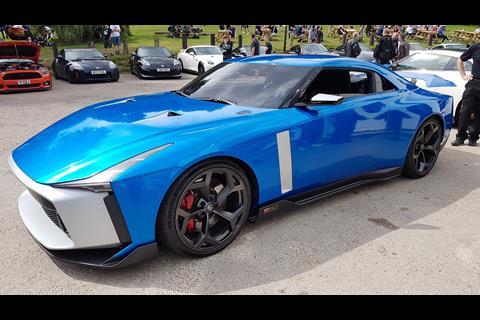 Perini said of the joining Genesis: “I am fascinated by the possibility of contributing to the evolution of the Genesis brand and I look forward to starting this new challenge with the Genesis design team, making available my expertise and my passion.”

Luc Donckerwolke, chief design officer of Hyundai Motor Group, commented: “Filippo’s vast experience with European luxury brands makes him an ideal fit to lead the Genesis Advanced Design Studio, and his insight will be instrumental for the development of each of our upcoming projects including both advanced and production designs. His strongest skill is interpreting a brand’s essence and presenting ideas to consumers in well-edited, timeless executions.”