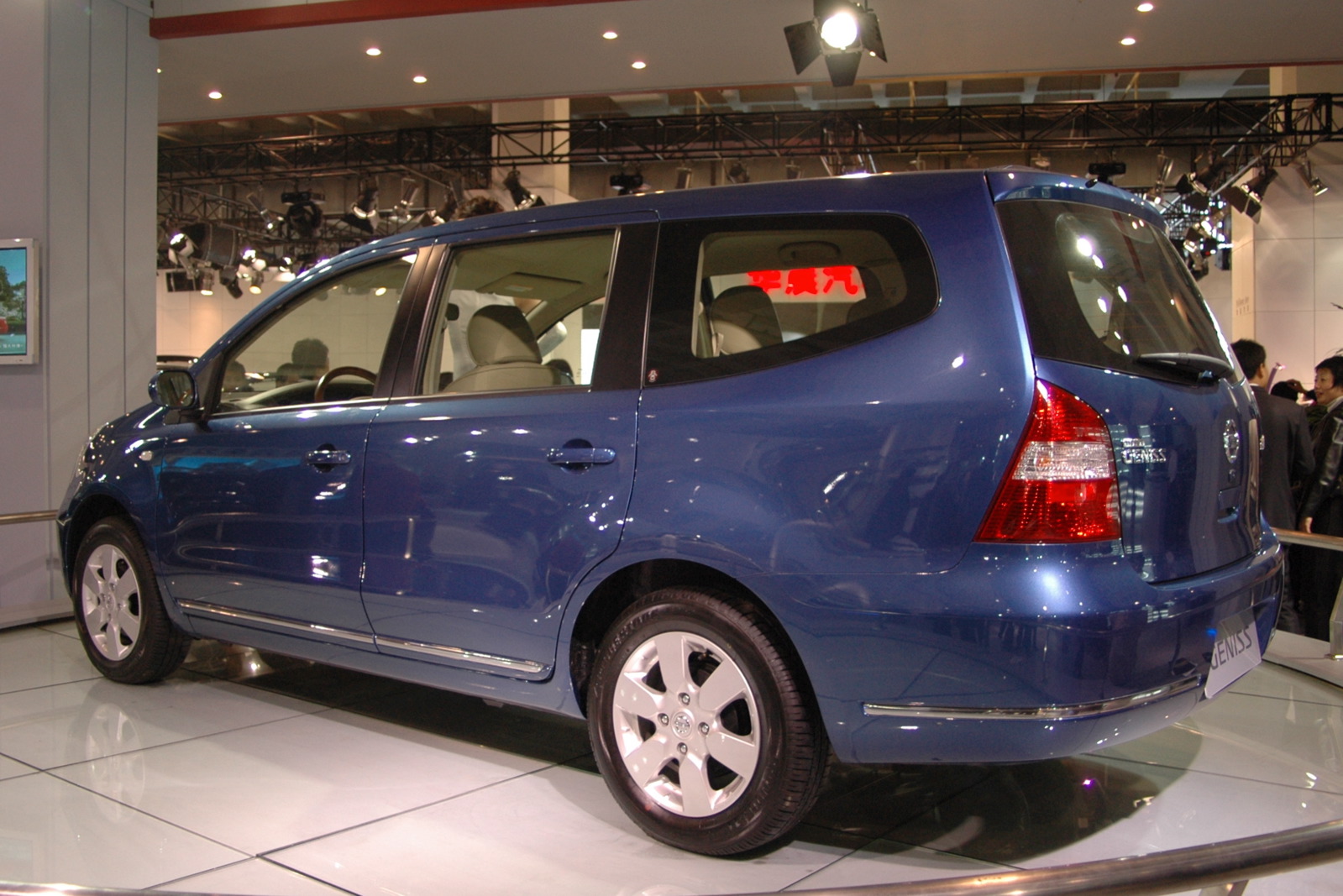 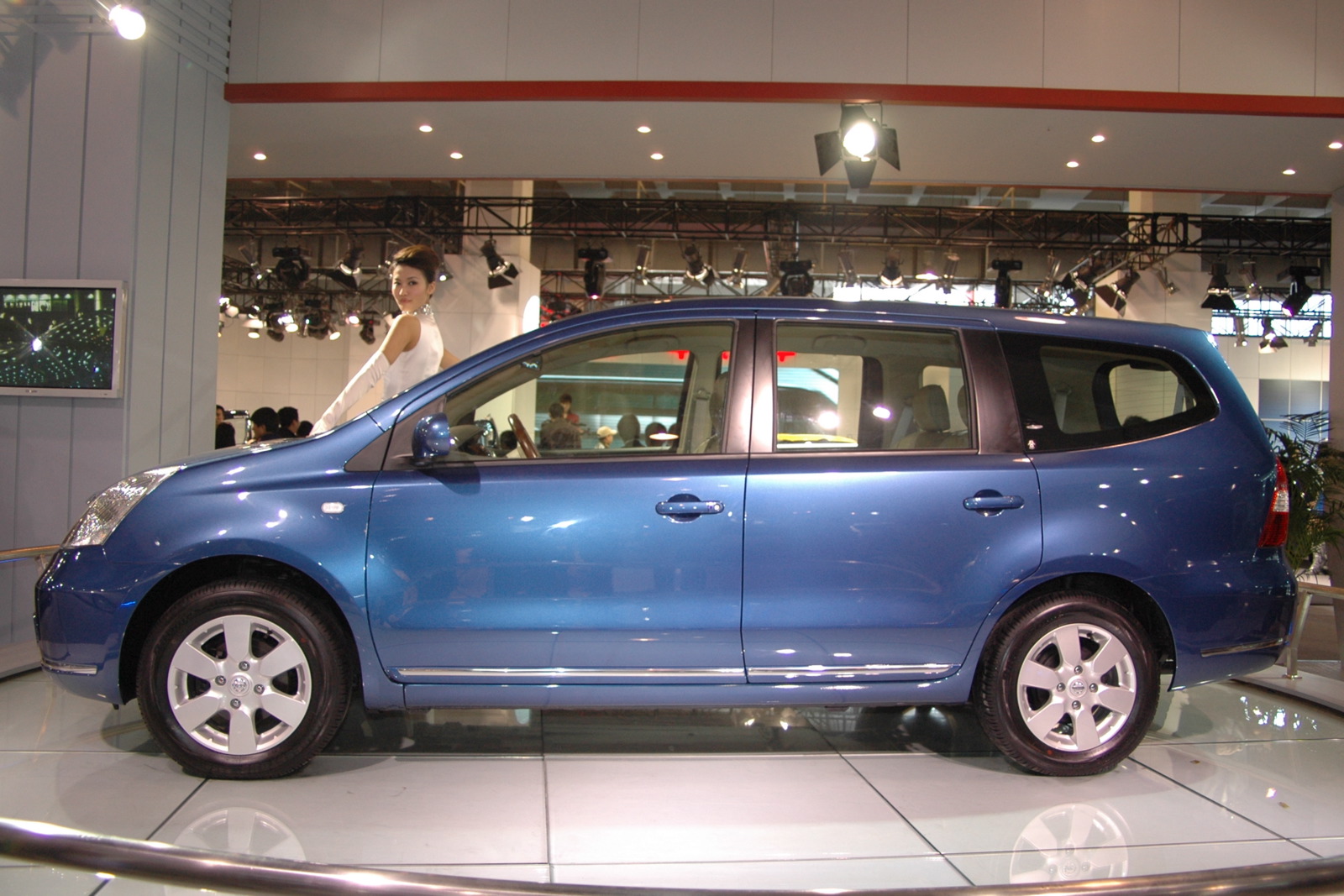 As part of developing a new family of global cars over the next two years, Nissan have showcased the Geniss, the first Nissan car ever to have its world release in China. The Geniss concept is a 'luxurious, yet practical' vehicle, and was developed at the Nissan Technical Center in Atsugi, Japan, and will be built on a Renault-Nissan Alliance common platform. Seating up to seven passengers, Geniss is another CUV on display at the show, with the only difference being that unlike the others, Geniss is a production version and will soon be on the road.

Overall, Geniss might be best described as 'Controlled-Dynamic' version of the Honda Odyssey, where a low overall height on a long cabin creates a very sleek profile. Displaying a typical Nissan front with long-horizontal grille and narrow headlamps, Geniss is without doubt an exceptionally built vehicle.

The jury is still out on whether it will be a success in China, because few global models to enter the Chinese market has been successful recently. Many marketing experts agree that the culture is so different from others, that vehicles must be specifically targeted to the Chinese market. The success or failure of Geniss will not only be an interest for Nissan, but for every major car manufacturer around the world.