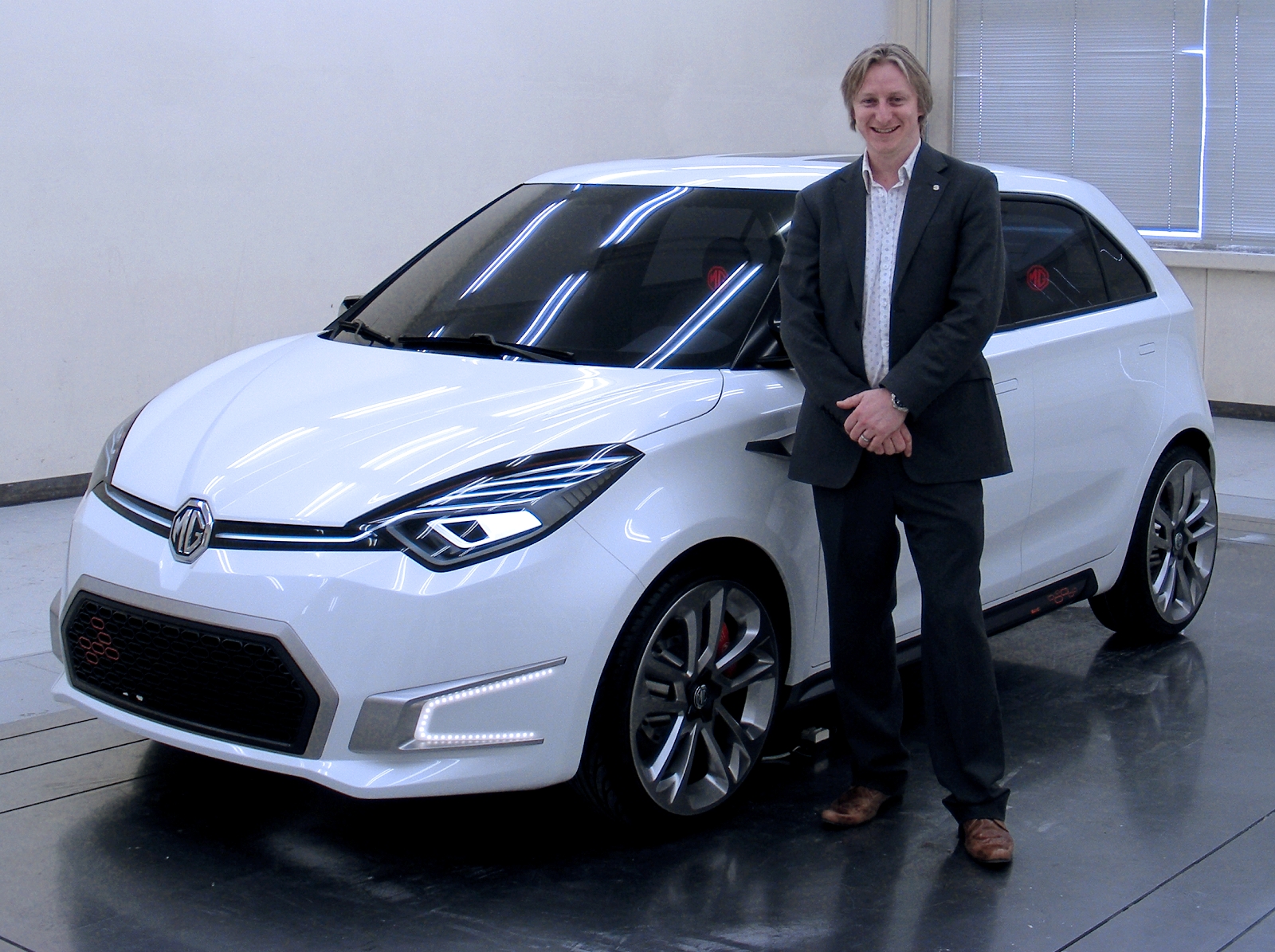 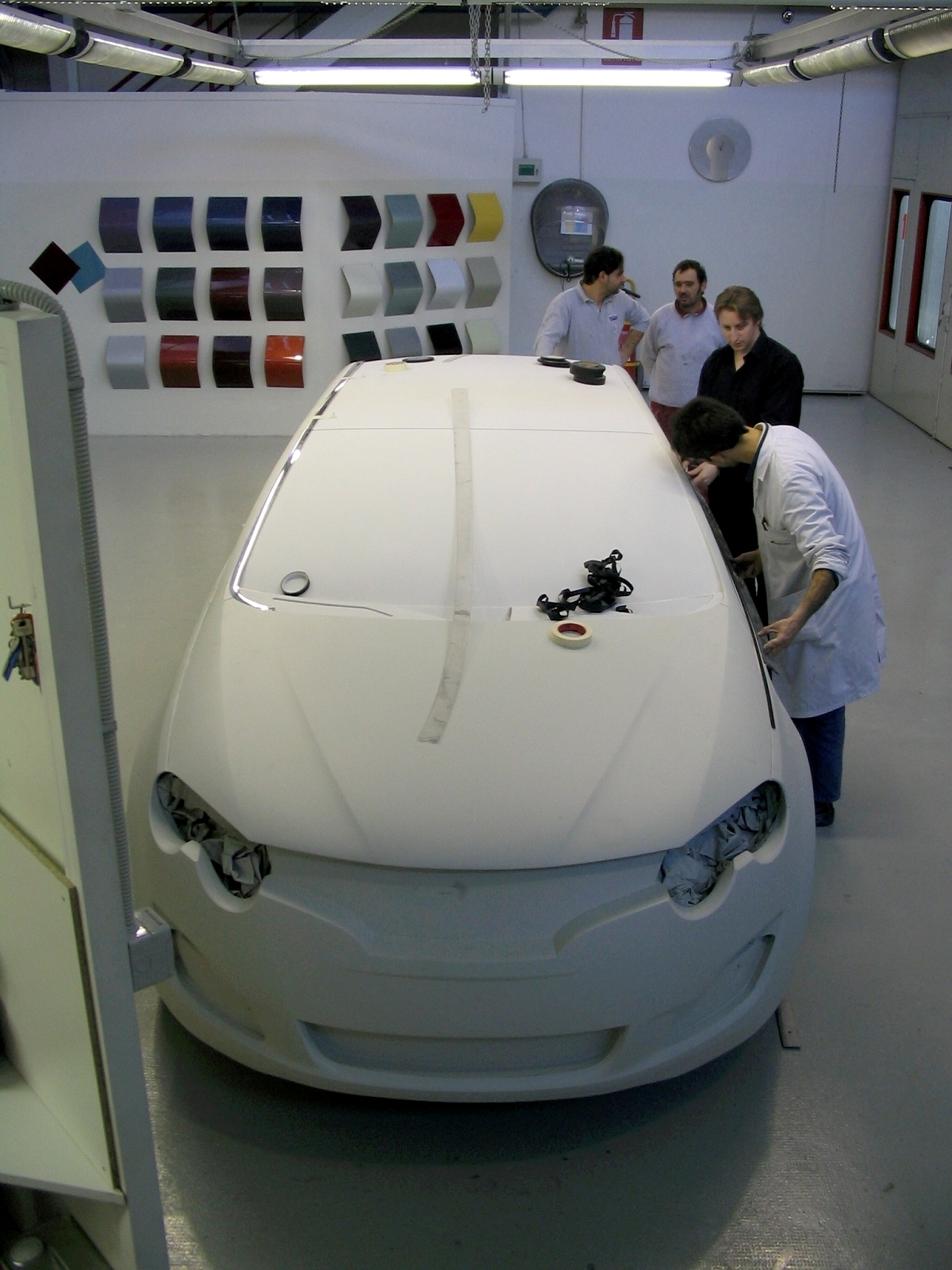 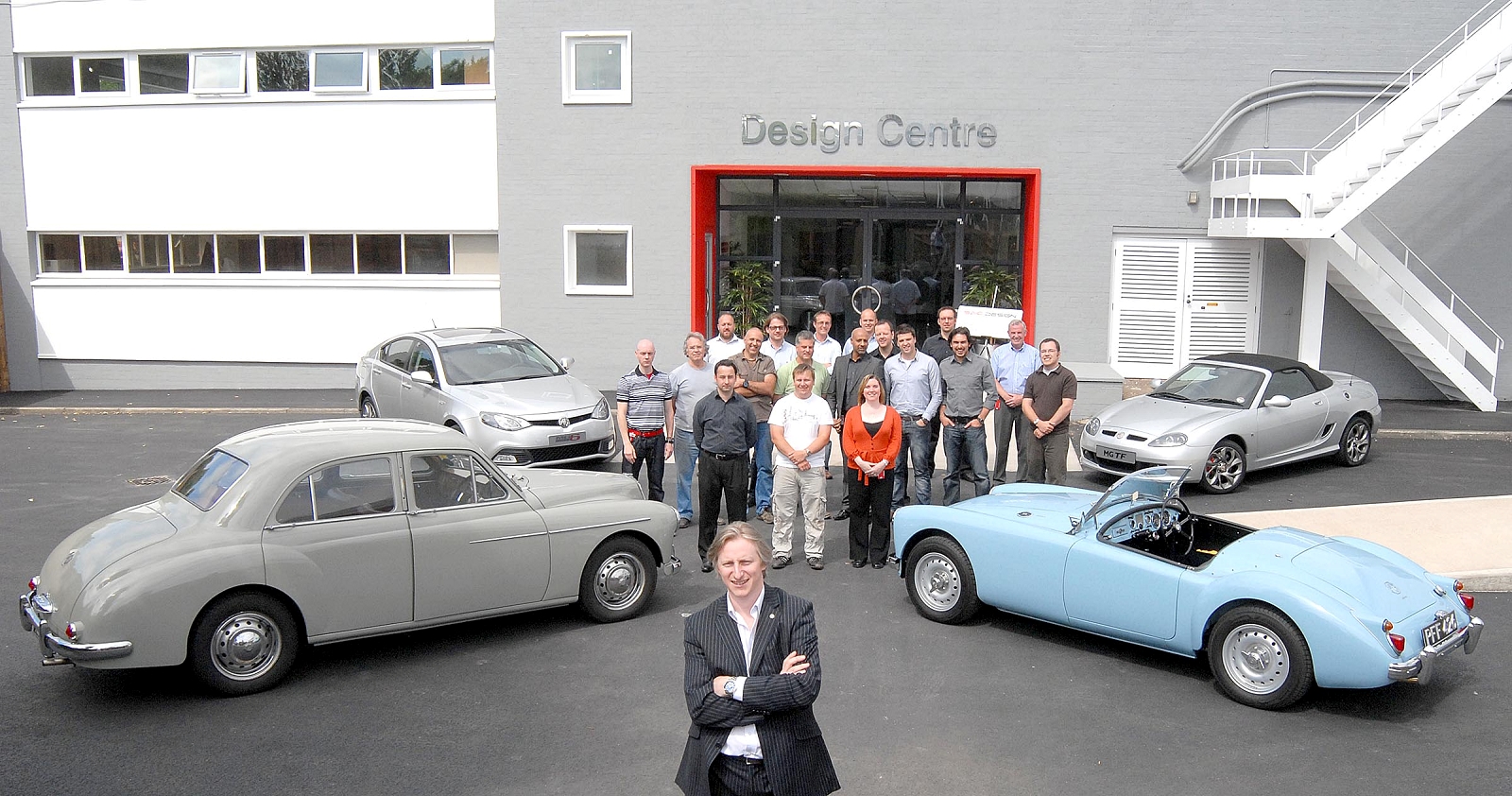 The MG Design Centre in Birmingham, UK officially opened in June this year. Tony Williams-Kenny (center) and the design team pose for a photo in the courtyard 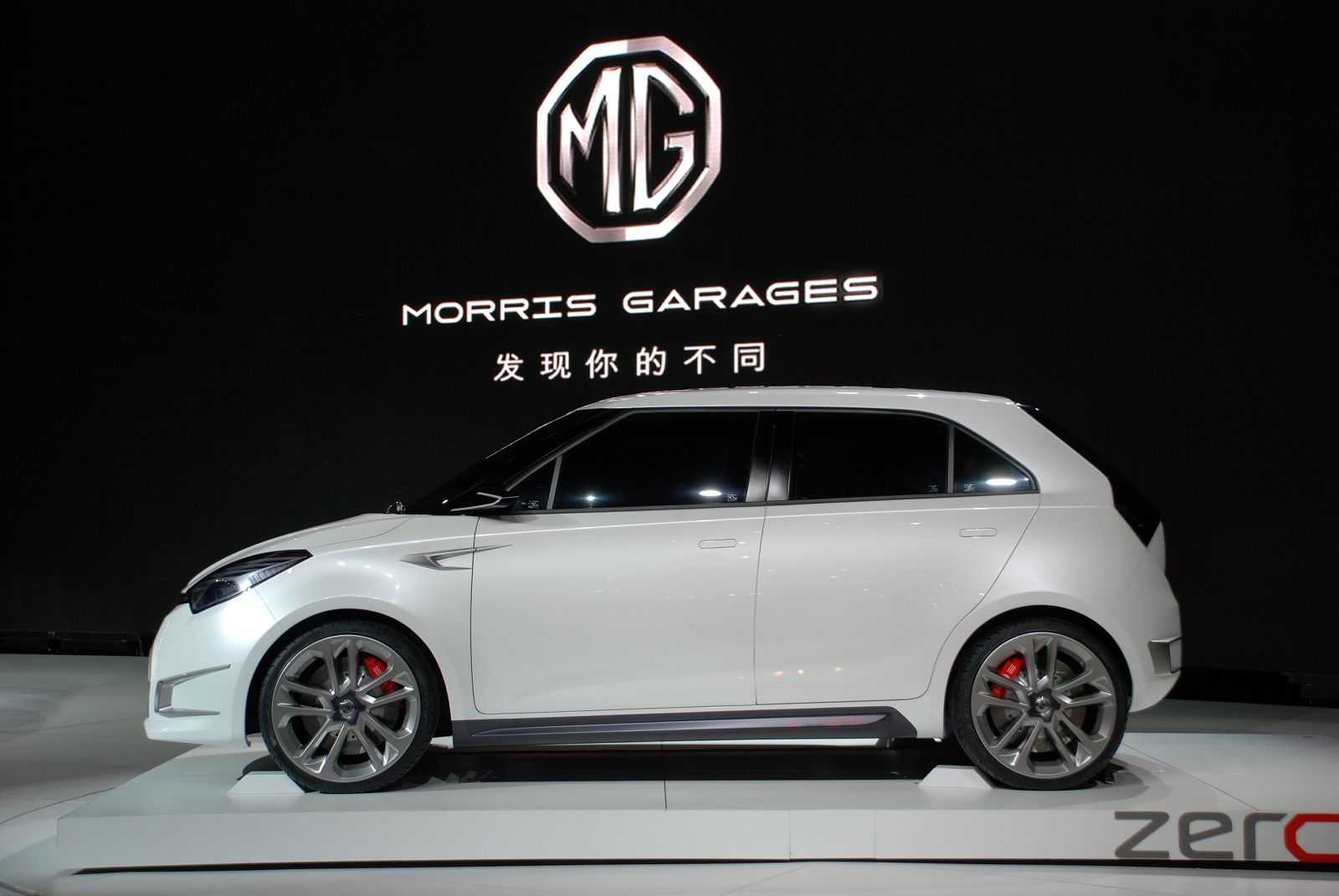 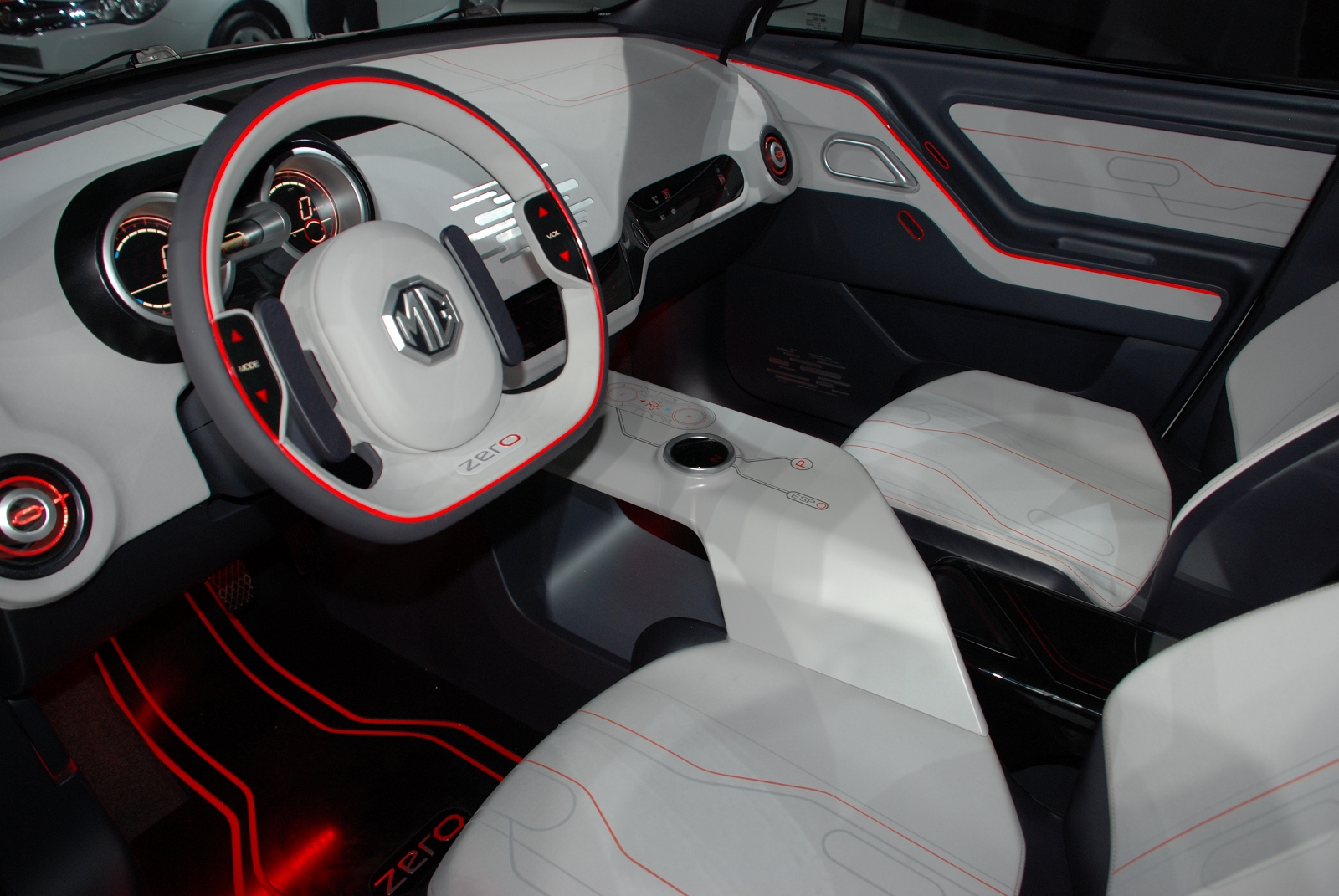 Becoming a design director at an automaker is not an easy feat. Years must be dedicated to creating visions for future products and managing a team that is capable of winning programs. That Tony Williams-Kenny achieved that level in his career when he was a scant 32 years of age makes the accomplishment all the more impressive. And now, just two years after becoming design director of SAIC Motor UK Technical Centre responsible for the re-born MG brand, Kenny is again spearheading initiatives to move the company forward across the globe. 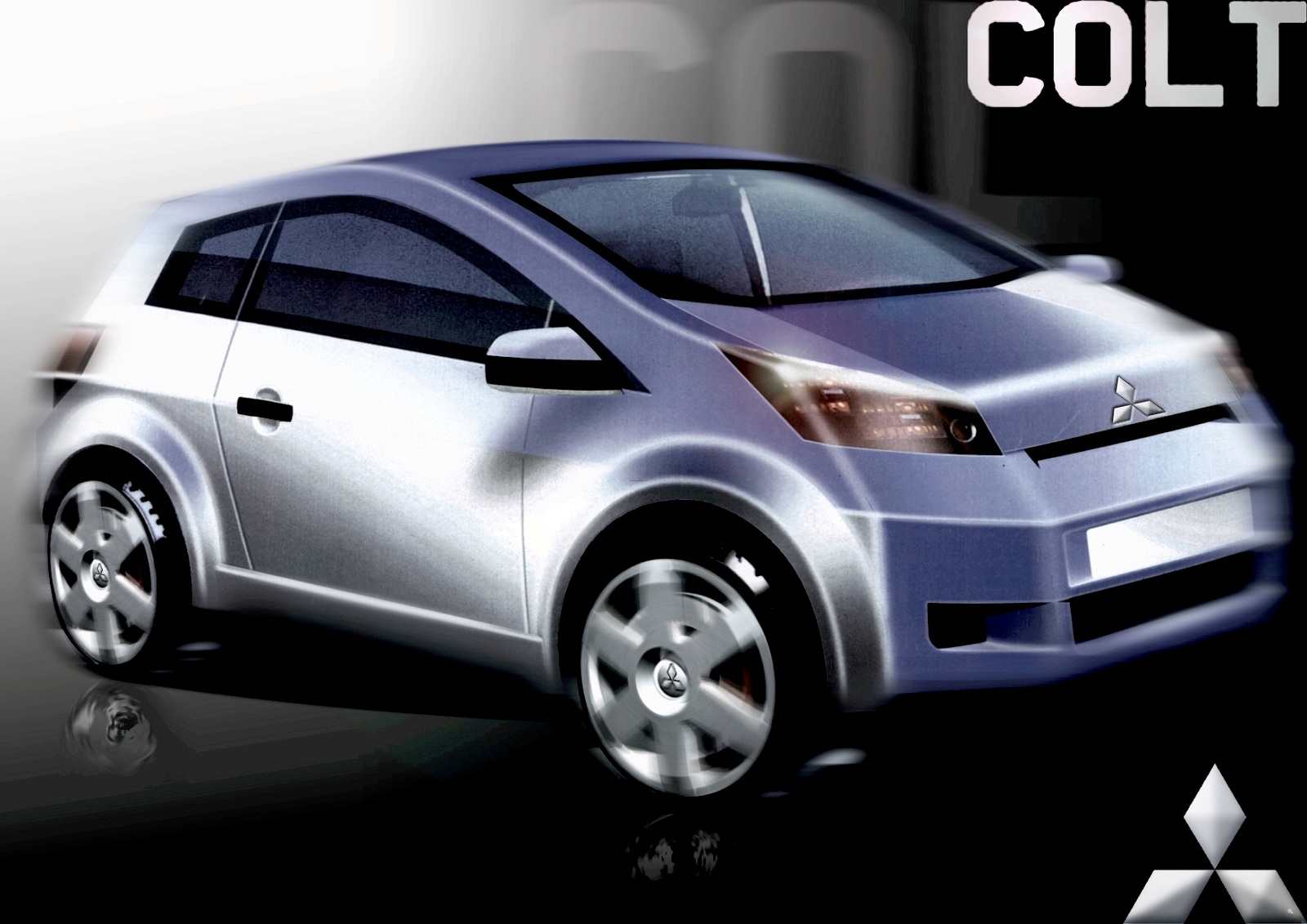 Sketch of the Colt (2000), one of the vehicles Williams-Kenny worked on during his time at Mitsubishi 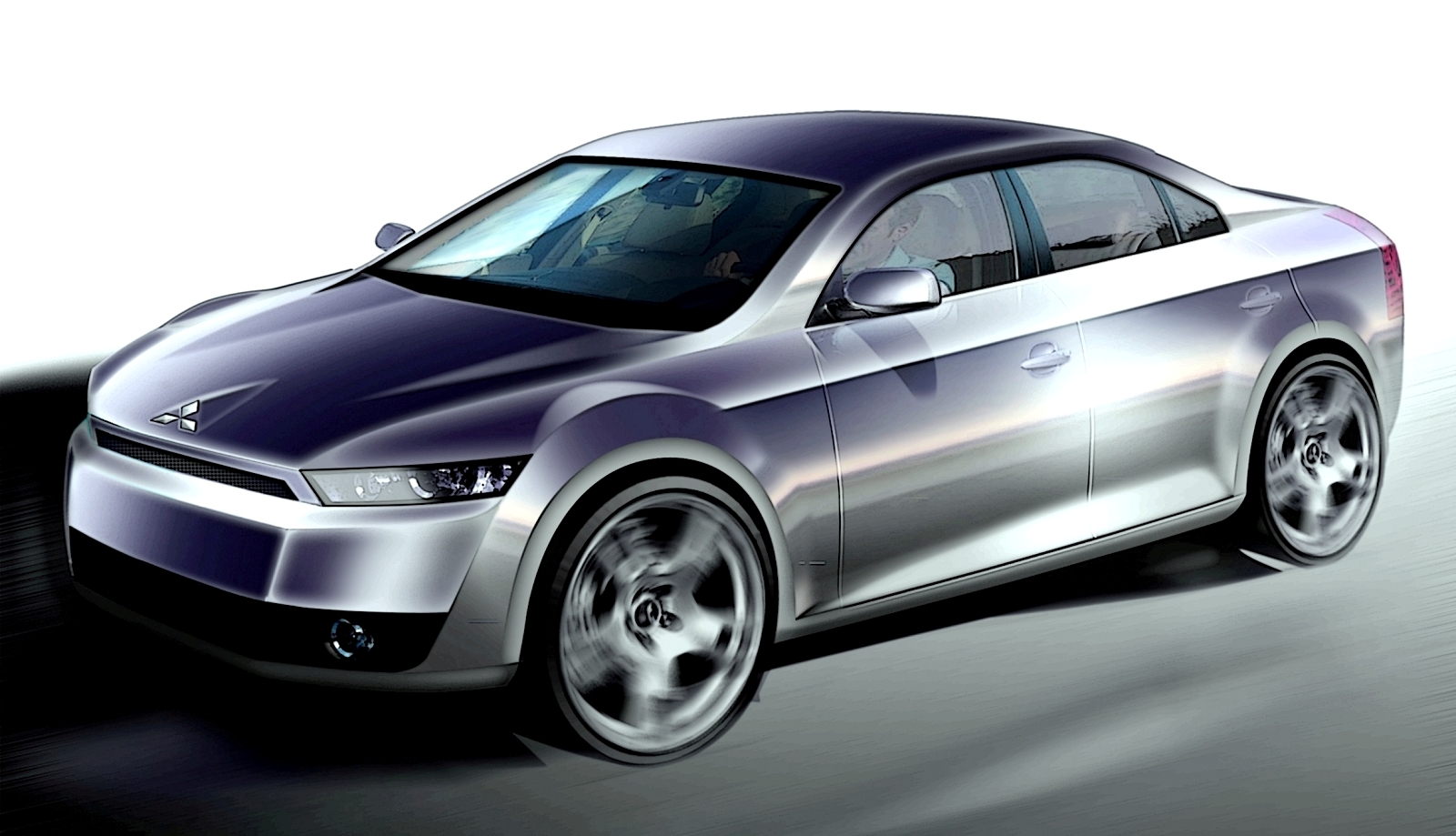 Sketch of a Mitsubishi sedan (1999) by Williams-Kenny 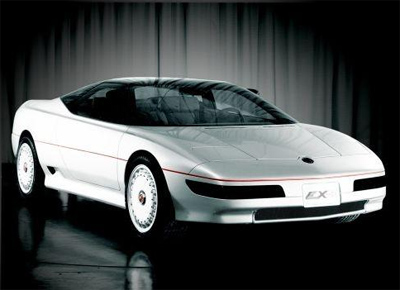 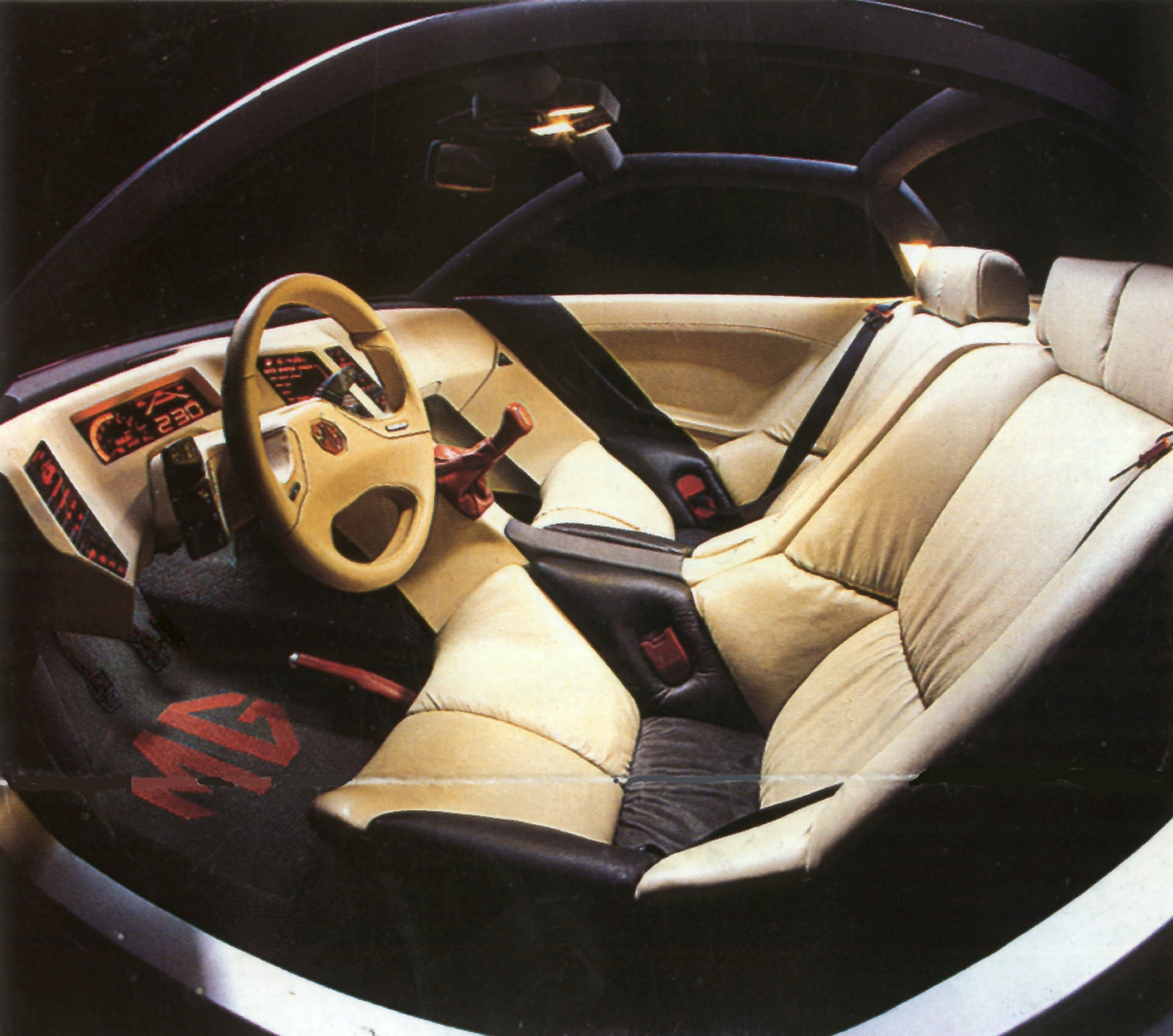 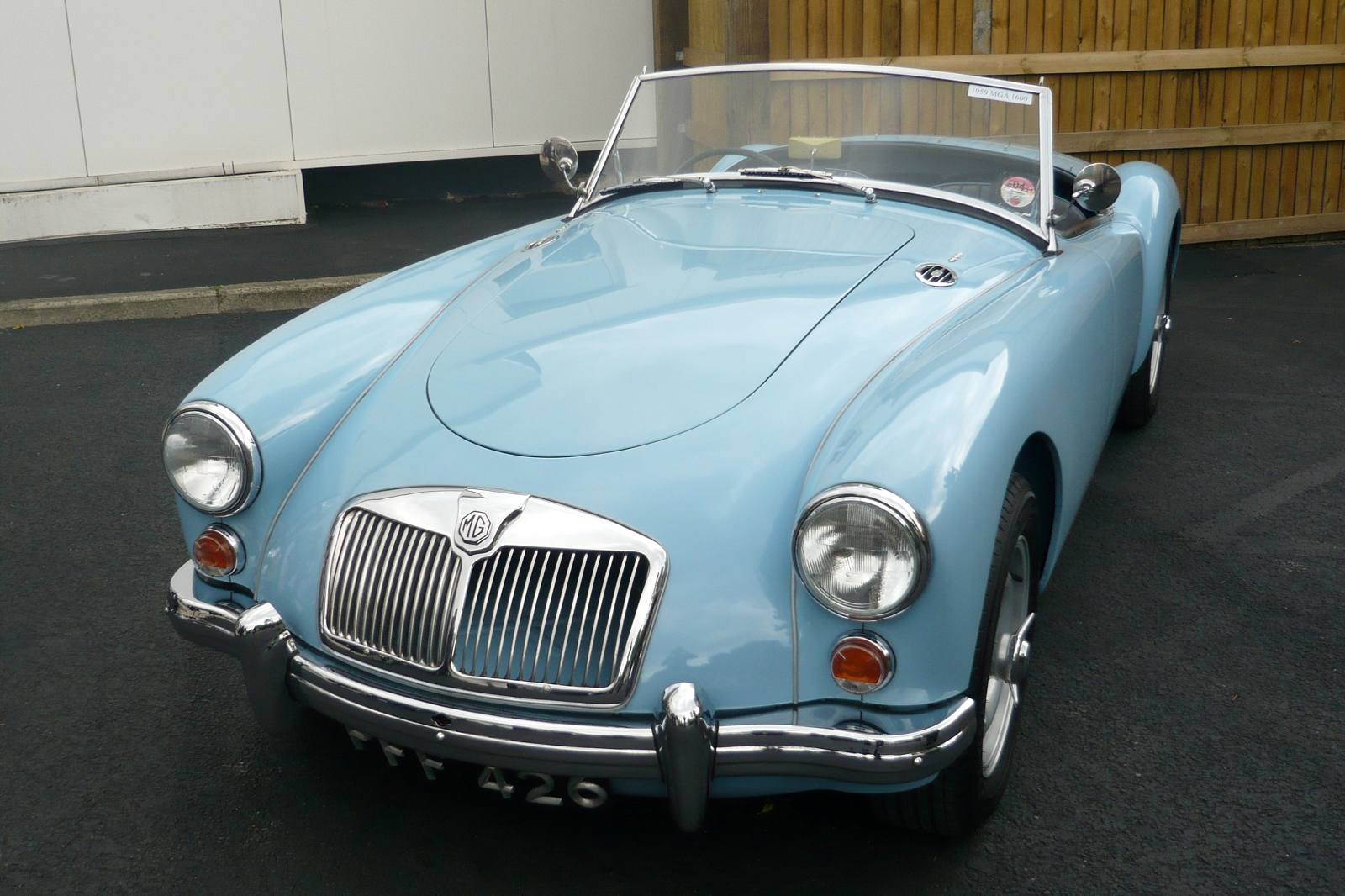 Original MGA is the source of inspiration for the design team. This example is kept in the viewing garden at the studio

After gaining an MA in Automotive Design and a BA (Hons) in Transport Design from Coventry University in the UK, in 1998, Kenny joined Mitsubishi Europe Design in Trebur, Germany as a designer. There he worked on exteriors and interior projects including the Colt and Galant plus various K-cars, SUVs and passenger vehicles, as well as spending time in Japan.

Kenny joined the MG Rover Group Design center in 2000 as UK design manager where he led various projects including the MG TF. After MG Rover's demise in 2005 he joined Ricardo 2010 Ltd as chief designer working on new SAIC products including the design development of the Roewe 550. When that company became part of SAIC Motor Technical in May 2007 he became design director. Since then, Kenny's responsibility has moved more toward developing new vehicles for MG, notably the 2010 MG Zero concept.

CDN caught up with him in at MG's new design studio at SAIC's UK HQ in Longbridge, Birmingham to discuss his career to date, his personal design vision and why he's very fond of the Mercedes CLS.

Do you have a unique approach to design?
"I guess I do, every designer does. I tend to bring a relatively pragmatic view of what design is about. I try to expand people's approach so they get the chance to generate what they believe should be the design and then come in later on and do the assessments. I'm quite happy to let designers have a bit of freedom."

Before you were directing the designs what was your approach?
"I've been allowed in my career to do something very similar. I've tended to focus on character. I have a technical side to my background and while I'm a designer I'm very aware of engineering requirements on things like surface quality and so on."

What creative stimuli do you value?
"From an automotive sense the safety blanket is the [first] Mercedes CLS. From a styling point of view I absolutely love it, as a design it's been allowed to generate a sector purely through styling. From a non-automotive perspective I love gadgets. I'm not an early adopter - to some extent I try to resist such products to start with - but I'm not far behind. The Jaguar XK8 was really cool and I've always loved the MGA - that's why we've got one in our new viewing garden - spiritually it's what MG is all about, modern and fresh for its time and with a unique character."

Do you ever bring in specific MGs to the studio as influence?
"I've been at MG for a long time so I'm aware of what's out there on site and of course in the heritage center but sometimes it's hard to get good enough examples."

What do you think is the essence of MG?
"The Zero concept is the essence of the MG brand I want to take forward. It's youthful, dynamic and in your face. There's an aspect of accessibility about it, it's fun and affordable and you can access the character. There's also high-tech in there - it's not retro - and it has a real strong soul."

Did you have to push senior management to make the Zero happen? Wasn't the last proper MG concept the EX-E in 1985?
"I think you're right regarding the concept, but we've been lucky with senior management. I think there has been an acceptance from our colleagues in China that we do need to do these sorts of publicity pieces where we look at what's coming next and what the brand should be. My hope is we will continue to show even more."

The Zero's exterior looks close to production, the interior is more experimental? Was that the plan?
"That was pretty much the agreed brief. If you can't have fun doing a showcar by putting the initial concept together you'll never do it. It was actually really well received, which is very positive."