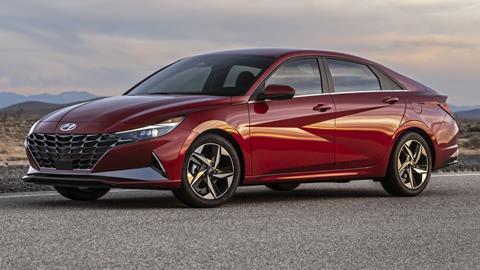 As we previewed last week, Hyundai has launched its seventh-generation Elantra at The Lot Studios in West Hollywood on Tuesday evening.

It was meant to be a lavish affair with a big Hollywood-style party and reveal ceremony. As they say, the show must go on, and it did, complete with dancers, acrobats, and rollerblading skaters. But the crowd was sparse due to Coronavirus restrictions in Los Angeles. It appeared that the audience was limited to just a few technicians and Hyundai media people exercising the appropriate “social distancing”. 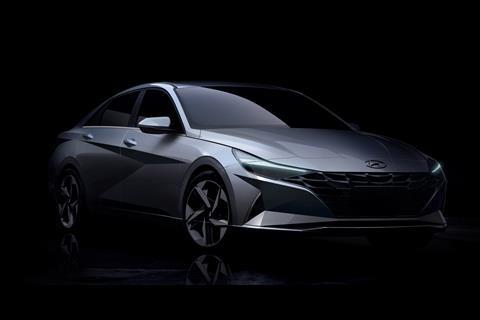 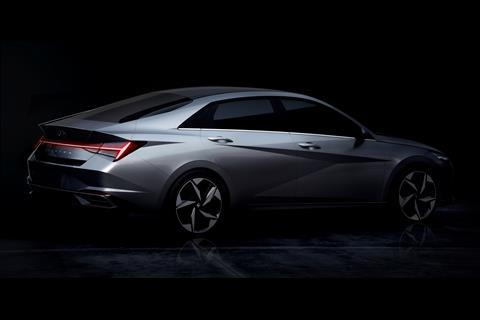 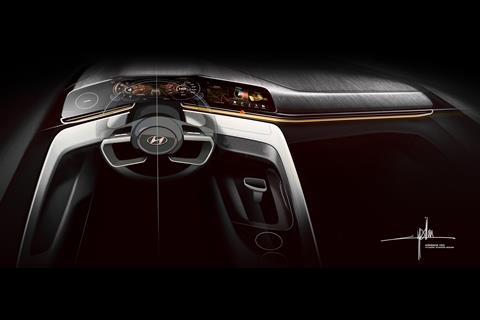 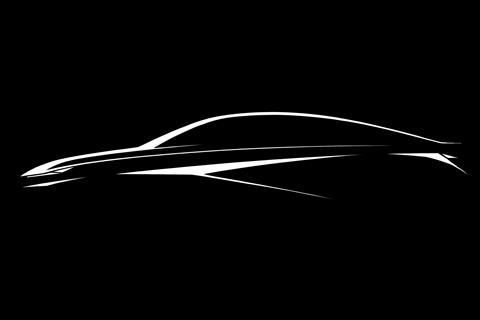 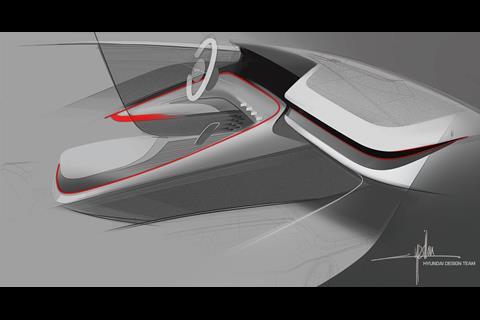 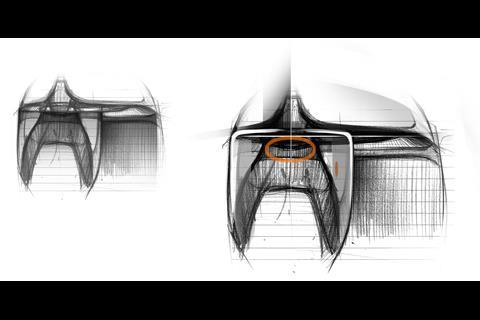 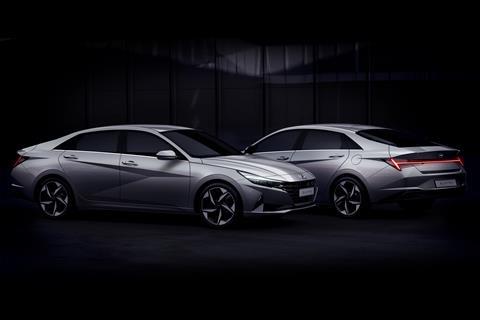 All of which is a real shame, because if a car ever deserved a party, it’s the new Elantra. Davis Lee, Senior Design Manager at Hyundai North America introduced the new compact sedan, stating it is the second Hyundai to employ the brand’s Sensuous Sportiness design language (after the Sonata). Additionally, the design of the Elantra is informed by an angular Parametric Dynamics theme, which introduces triangular surfacing underneath the curving arc of the vehicle profile. 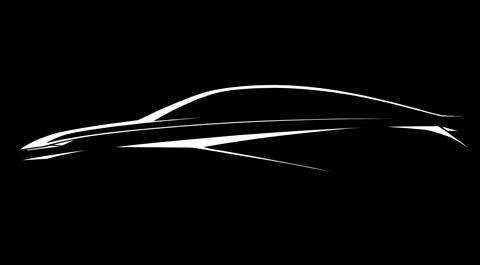 The styling, which we have previously discussed, was previewed by Hyundai’s Vision T concept last year. The “Parametric Jewel” pattern grille highlights the bold front fascia. The side is highlighted by the triangular inset surfacing, which from some angles looks very bold and dynamic, while other angles it looks as if the car had an unfortunate collision with a fully-laden shopping trolley. At the rear, the fascia is again angular and faceted with a thin “H” shape taillight spanning the rear. 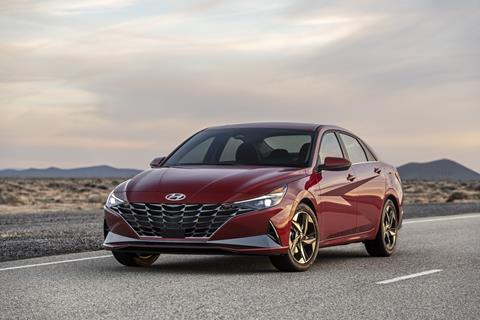 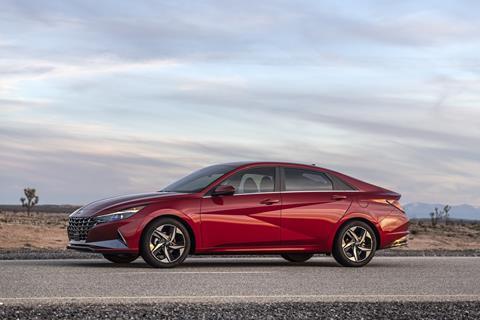 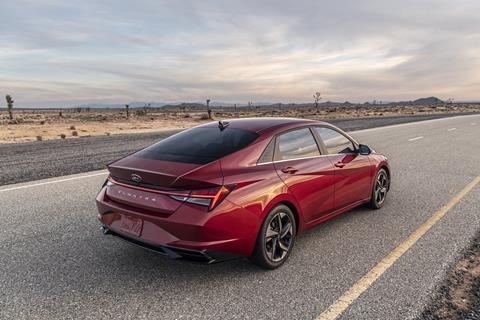 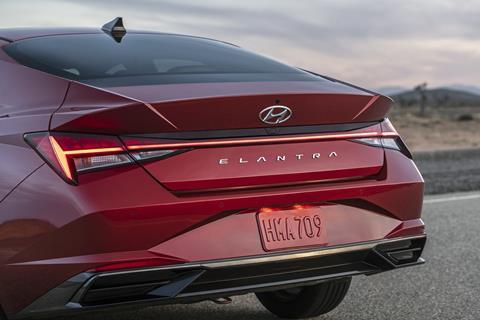 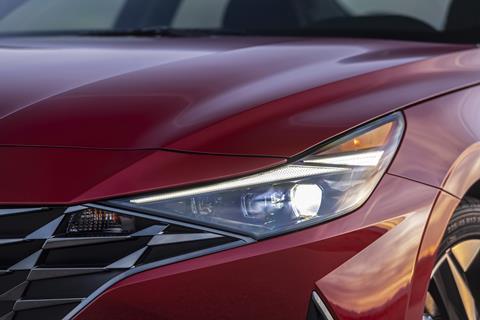 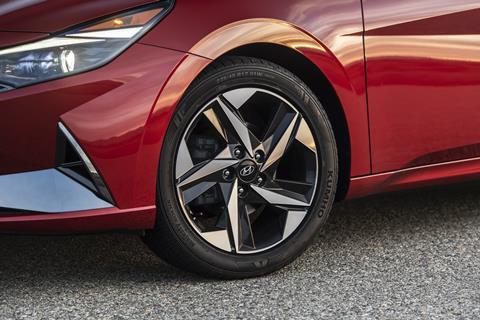 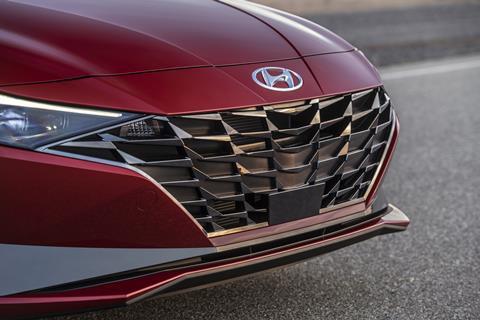 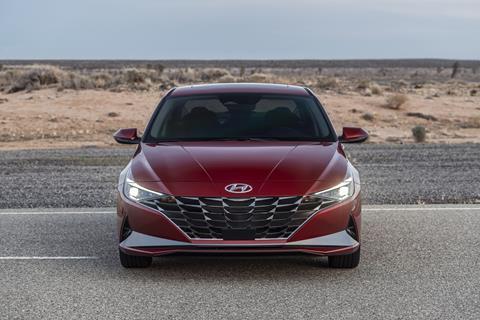 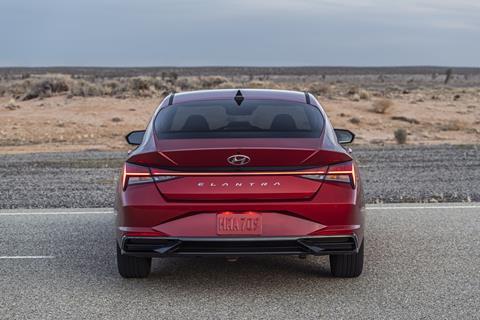 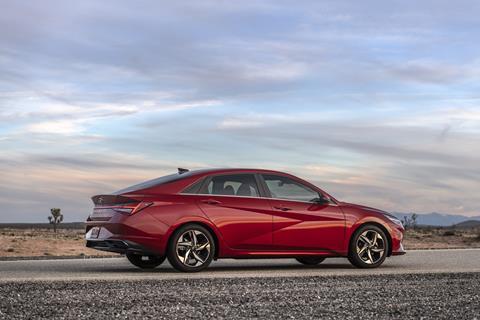 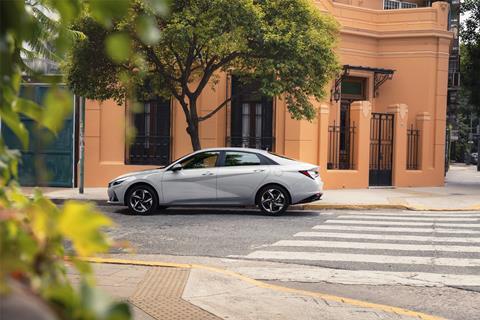 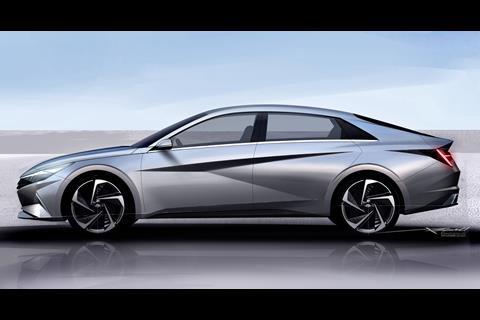 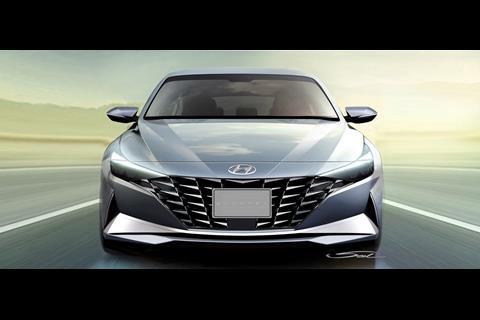 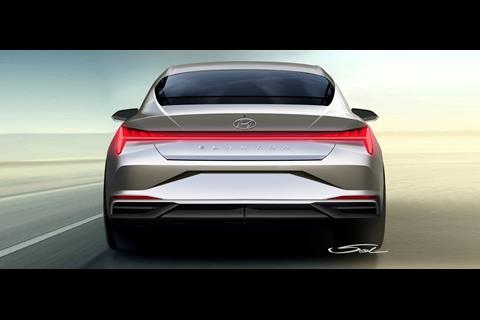 Commenting on the design, Luc Donckerwolke, executive vice president and chief design officer of Hyundai Motor Group, said, “Like the first generation, the seventh-generation Elantra/Avante has a bold character. The fresh esthetic was completed through unconventional lines and a face that broke a taboo in automotive design. The new Elantra is highlighted by its stance that looks like geometric crystals and divided body surfaces to get a strong emotional response from the customers.”

The new Elantra, with its new third-generation ‘K’ platform is lower, longer and wider than its predecessor, with better handling dynamics and a sportier stance that matched the angular surfacing and coupé-like form. 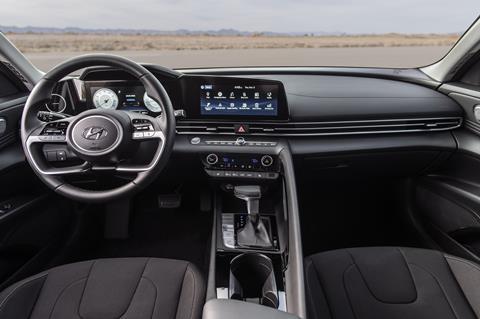 Inside, the interior is driver-focused, with technology that had been previously found only in Hyundai’s more premium offerings. Among the many goodies are wireless pairing, wireless charging, an app that becomes your digital key – complete with infotainment and seat position presets, and improved voice recognition. Two 10-inch touchscreen can be found under one continuous pane of glass. 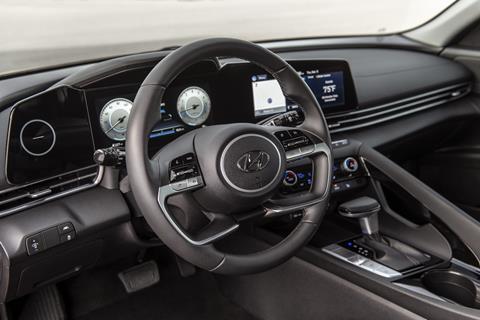 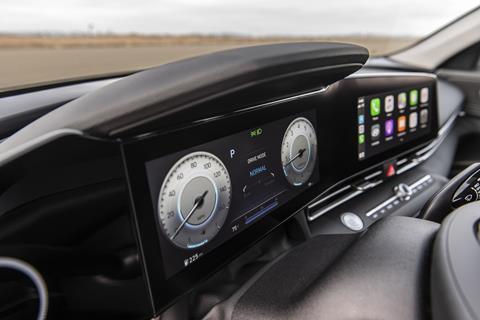 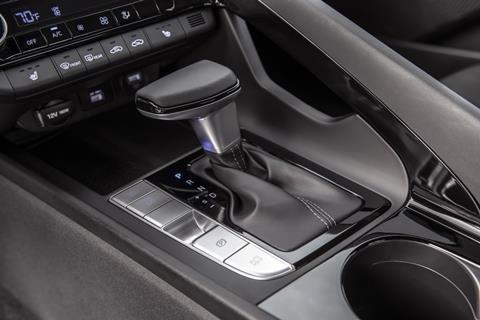 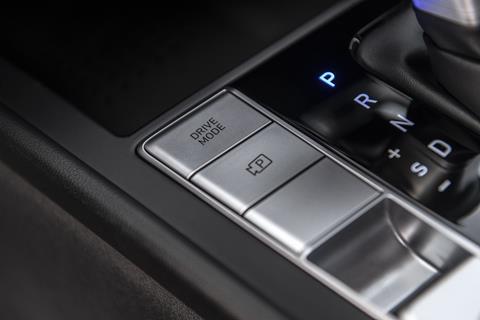 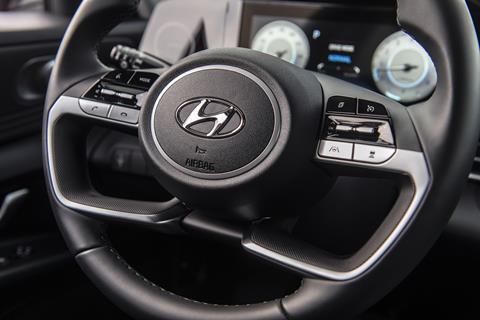 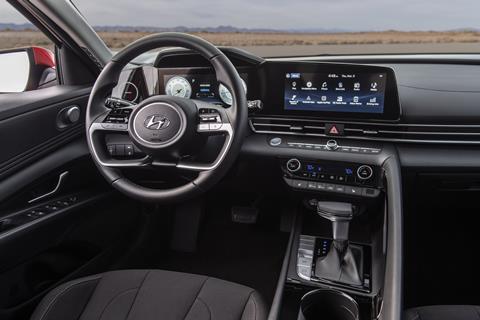 Hyundai first introduced the Elantra in 1990 and in thirty years it has sold 3.4 million in the US and some 13.8 million worldwide. With the Big Three in the US retreating from the compact car space, Hyundai, along with Nissan’s Sentra, Toyota’s Corolla and Honda’s Civic are looking to capture the compact car segment, and the Gen Y and Gen Z demographics.

Each entry is refreshed to boast a sportier presence on the road and be a technological cocoon inside. It will be interesting to see how they fare in the market, but we can already state with confidence that the bar for interesting, dynamic design has already been raised.

Watch the reveal presentation from the safety of your self-isolation, here: