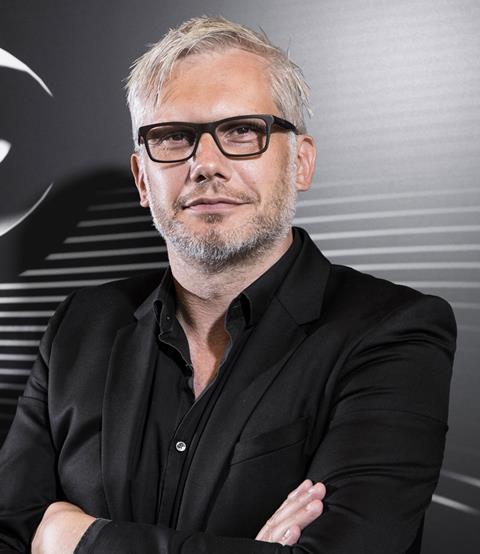 Matthew Weaver, already the design director of Nissan Design Europe, is being promoted to the role of vice president within the Japanese OEM’s London-based studio, in step with Nissan lifer Mamoru Aoki stepping down to retire after 39 years with the company.

Weaver, who has worked at Nissan and Infiniti in various roles since 2001 and was involved with both generations of the Qashqai and Juke crossovers, will become the first European to hold the VP role at the company’s European design facility.

“I’m proud to have worked on many of the Nissan vehicles that went on to become benchmarks in the European market – and beyond,” he commented. “Working daily with a talented, multi-cultural team situated in London, one of the most vibrant cities in the world, is a great basis for us to continue elevating Nissan’s design excellence and innovation. The recent launch of the new Juke, whose design was led from NDE, has been another great success story for us and I’m looking forward to the next generation of vehicles which will be introduced in the next 12 months to continue that momentum.”