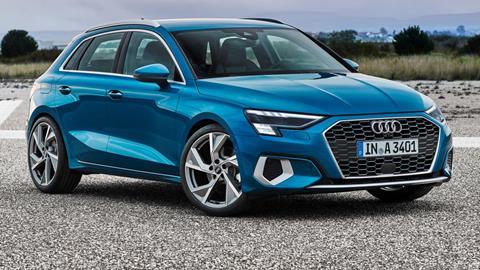 Fourth-generation Audi A3 has landed

Audi has debuted the new A3 Sportback online. The all-new hatch sits on the same MQB-II platform as the new Golf VIII and Seat Leon, and manages to be both lighter and stiffer than the previous generation (the 1.5 TFSI version weighs just 1280kg, barely more than a Toyota GT86). The 4.34m length and 1.43m height are nigh-on identical to the previous dimensions, but the new car is 3cm wider (1.82m) to add shoulder and elbow room inside. It will be offered with three- and four-cylinder petrol, diesel and mild-hybrid powertrains. 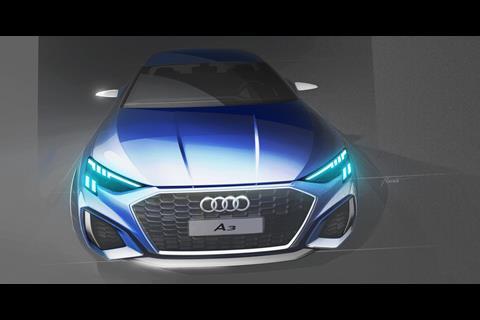 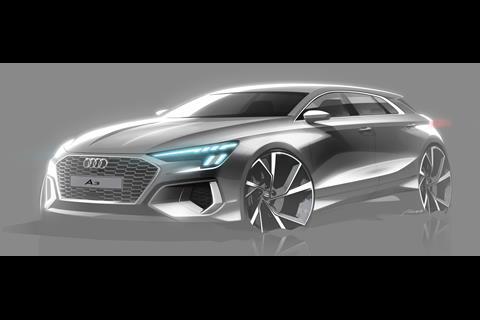 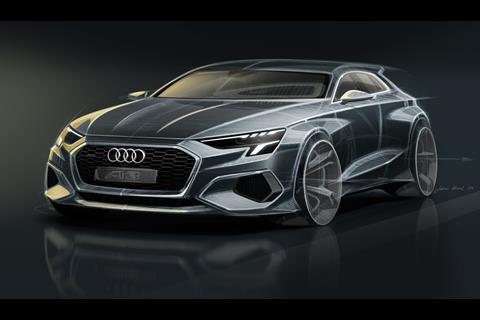 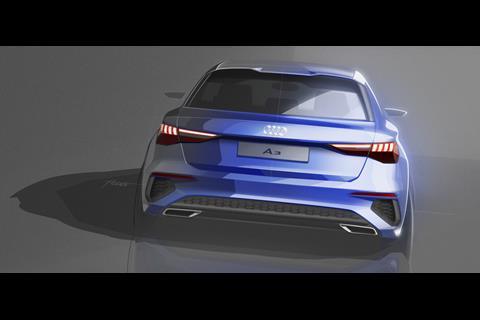 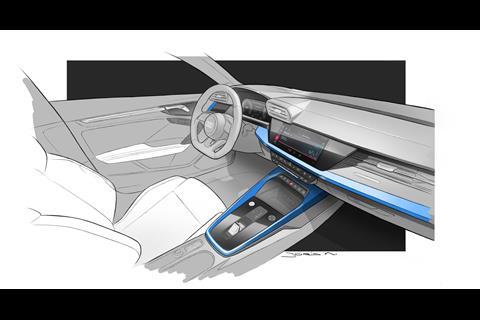 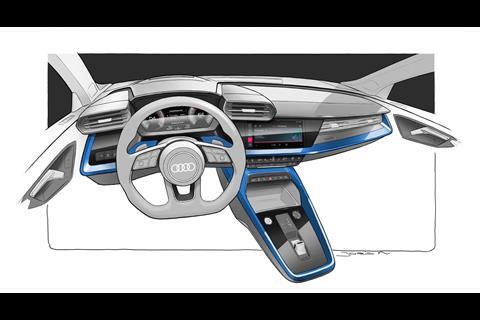 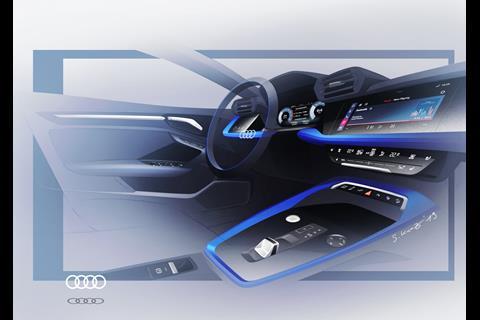 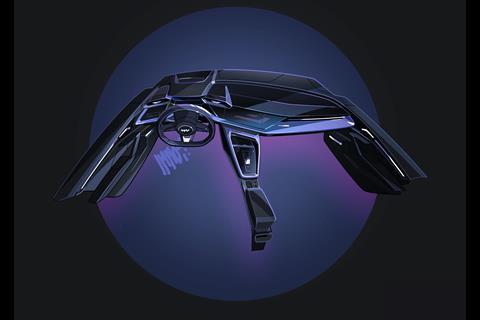 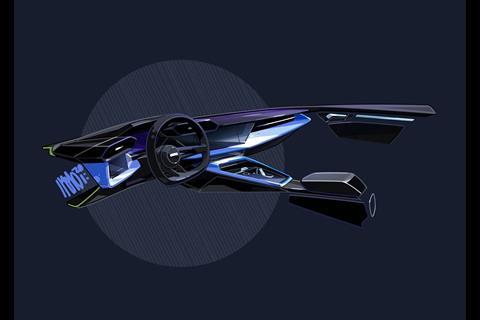 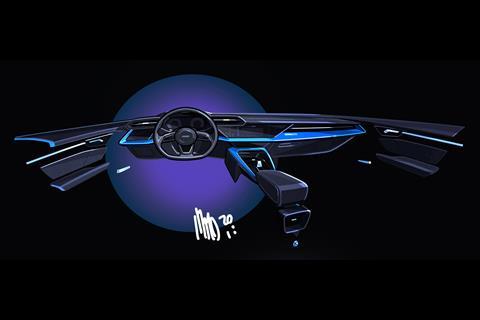 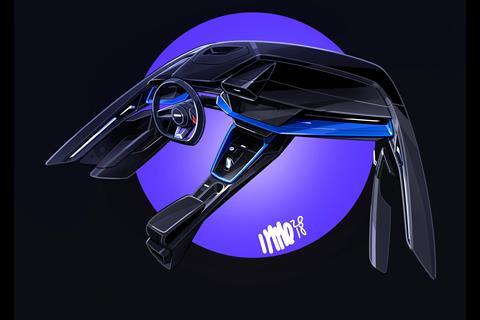 The design has been evolved in line with the more aggressive new generation of Audis, with the single-frame grille taking up as much space as it dares between an elaborate corner grille treatment and new ‘matrix LED’ headlights with ‘digital’ daytime running lights (DRL) that allow different versions to take on a slightly different light signature. The ur-quattro referencing trio of faux vents seen on the A1 are, on the version shown here at least, mercifully absent. 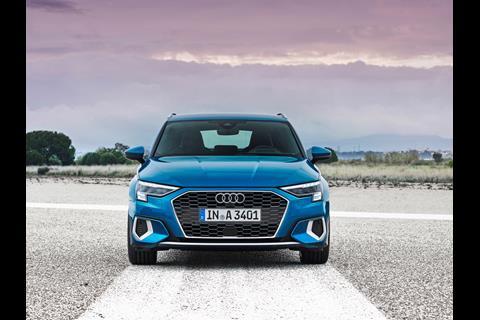 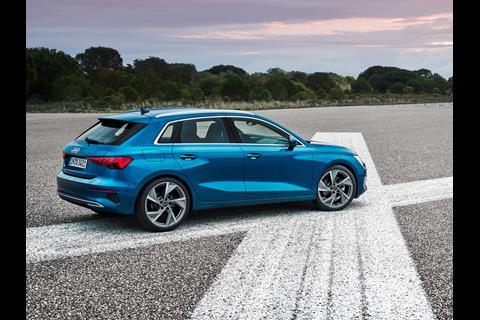 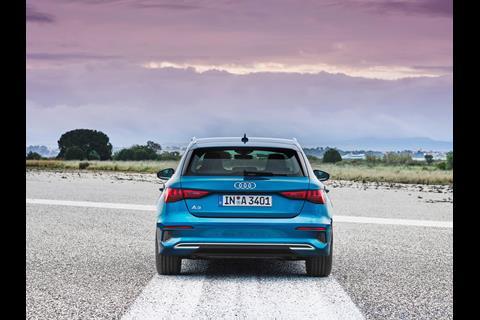 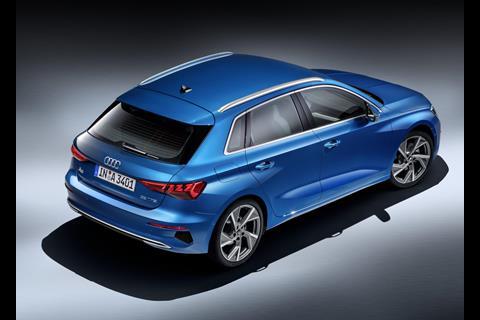 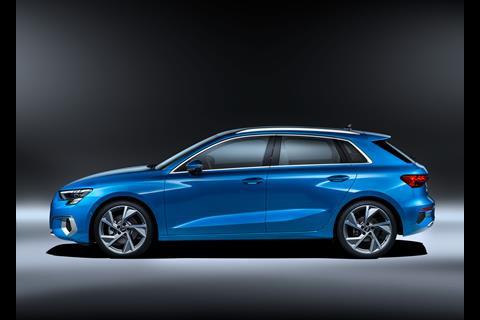 The bodyside has a lot of flare going on, with a vast light catcher above the sills and long wheelarch bulges at both axles. The rear window also has a fast rake angle, similar to that of the recent A6 Avant and RS6. One wonders if they’re trying to capture a little bit of the RS6’s essence with these bulbous arches. Tapering horizontal LED taillights finish off the rear end.

Inside, things are more obviously different from the outgoing A3. A 10.1-inch driver-oriented touchscreen in a trapezoidal housing sits between the top of the dash and a full-width trim piece that flicks up at the outer edges in a similar way to the silver bumper trims seen on RS models recently. Physical controls are kept to a minimum, as per the current trend for smartphone-like interfaces, for better or worse. HVAC controls remain physical buttons and knobs, while behind the gear lever are two USB charging ports. 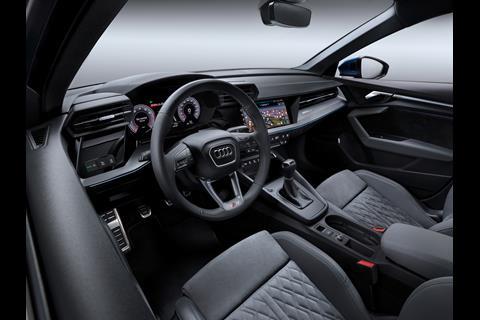 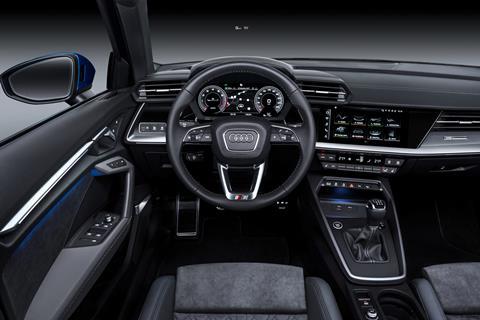 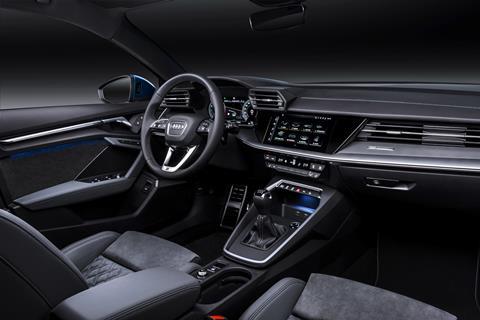 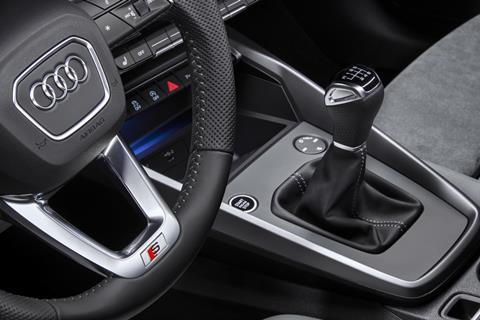 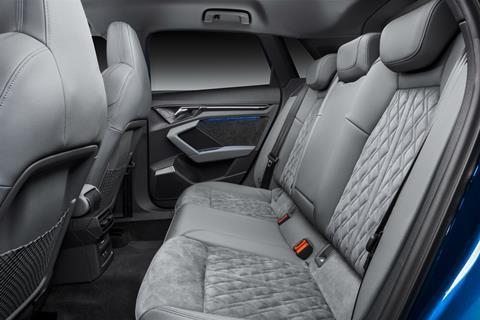 Sat higher-up than the central infotainment display, and flanked by some slightly incongruous high-mounted hexagonal air vents, is a 10.25-inch Virtual Cockpit digital IP display. A 12.3-inch version and head-up display are optional.

Perhaps more notable on the tech side is the A3’s Car-to-X functionality, pre-empting the advent of connected cities. Information about traffic light circuits and available parking spaces nearby can be fed to the A3 and presented to occupants to help navigate the urban environment. CarPlay, Android Auto and soon the Amazon Alexa personal assistant will make monitoring of your activities truly inescapable (ah, the future), while Audi’s own ‘MMI’ system (Wi-Fi, telephony, etc.) boasts ten times the computing power of the outgoing system.

If you can’t wait to finance a new A3 on PCP and thrash mercilessly around London in it, then good news: production has already begun, with deliveries set to begin in May.