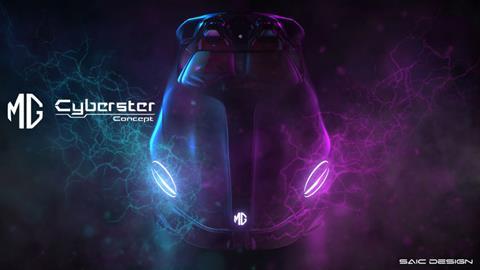 A new two-seater MG could be on the horizon, and it’s electric

SAIC, the Chinese parent company of MG Motor, has released renderings of a new concept car called the Cyberster. Few details have been confirmed, but the initial images show clear intent in terms of design direction. 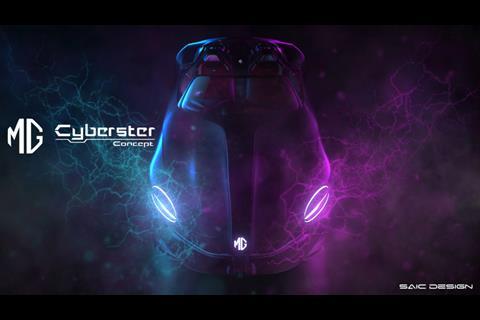 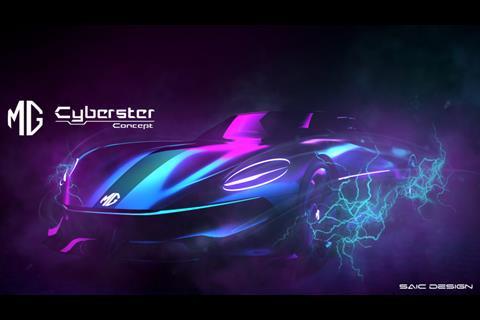 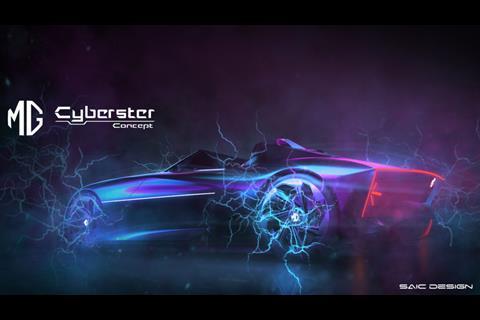 The electric two-seat roadster has a long front-end and a short rear – a shape that is reminiscent of old MGs – with large oval headlamps. The boxy rear is sharp and characterised by the LED strip that runs the width of the concept. 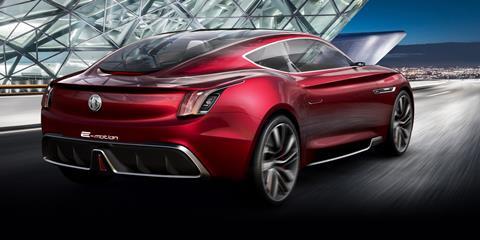 The last electric concept we saw from MG took a completely different form. At the Shanghai motor show back in 2017, the company showcased the E-motion EV concept – an electric coupe that was said to be going into production in 2021. 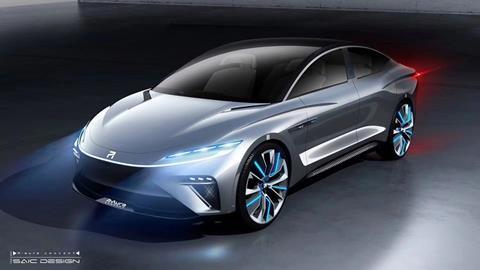 SAIC also recently released images of another electric concept called the Roewe R-Aura. The sporty sedan includes a large solar roof and LED light strips that wrap around the front and rear. We have also seen images that show a foldaway screen in the IP - we will bring you images and more information on this very soon. 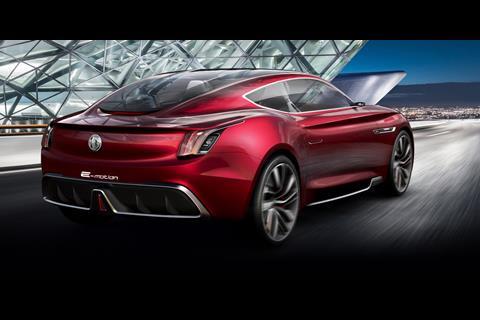 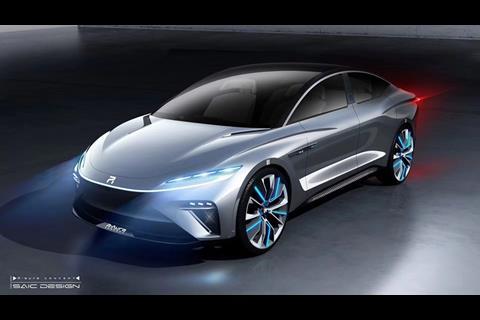