Launched at Geneva, the Rinspeed shape-shifter 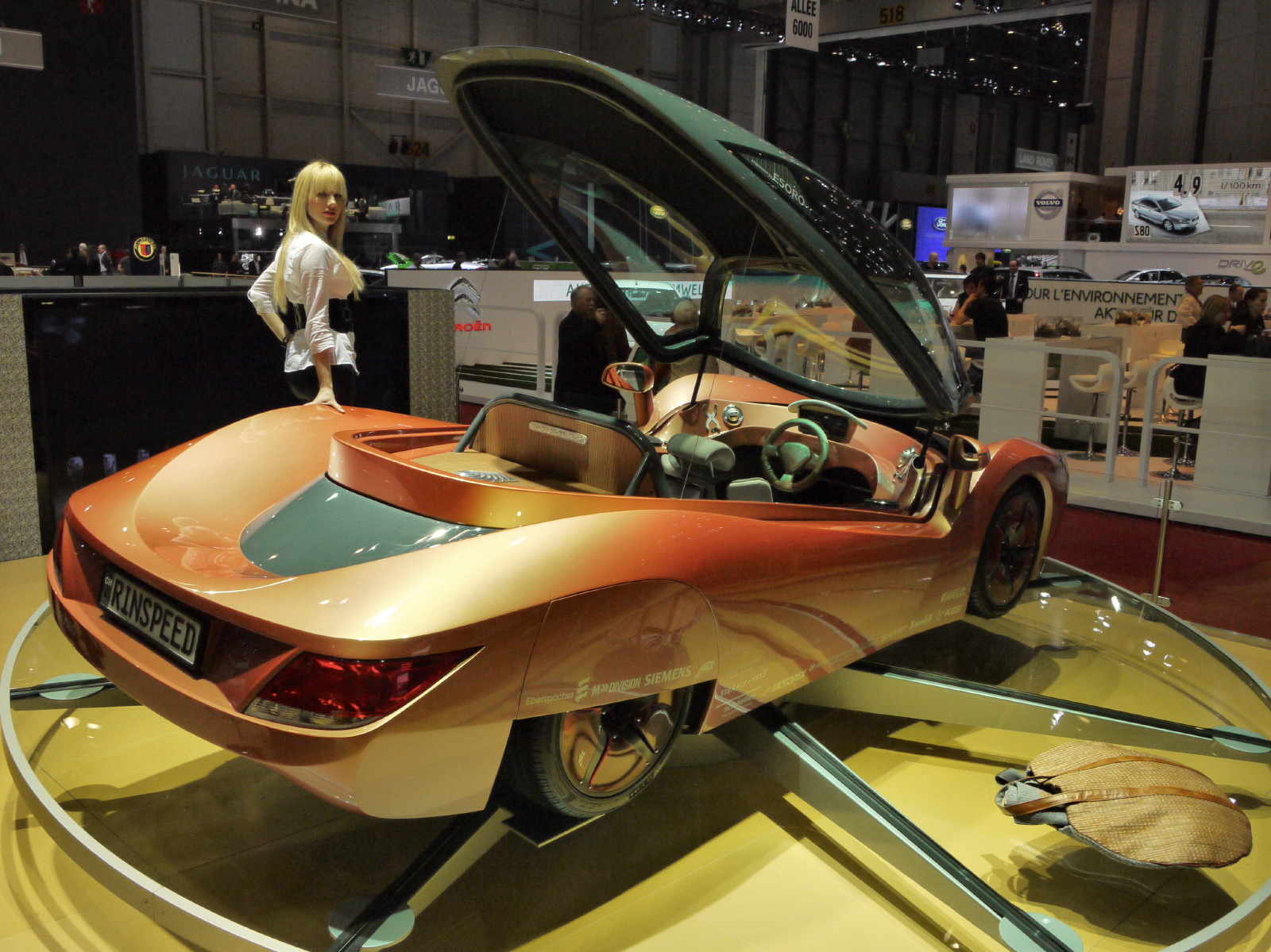 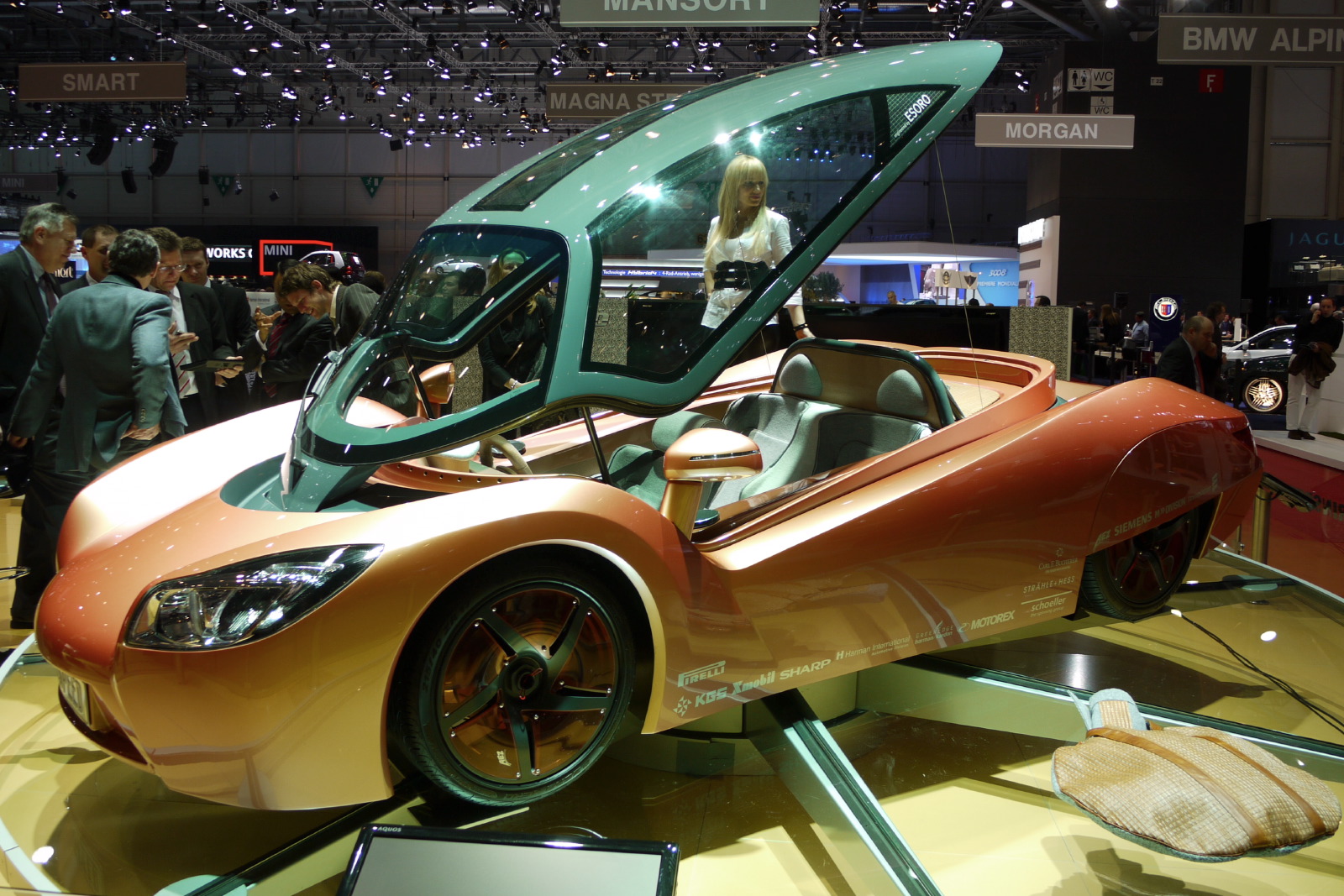 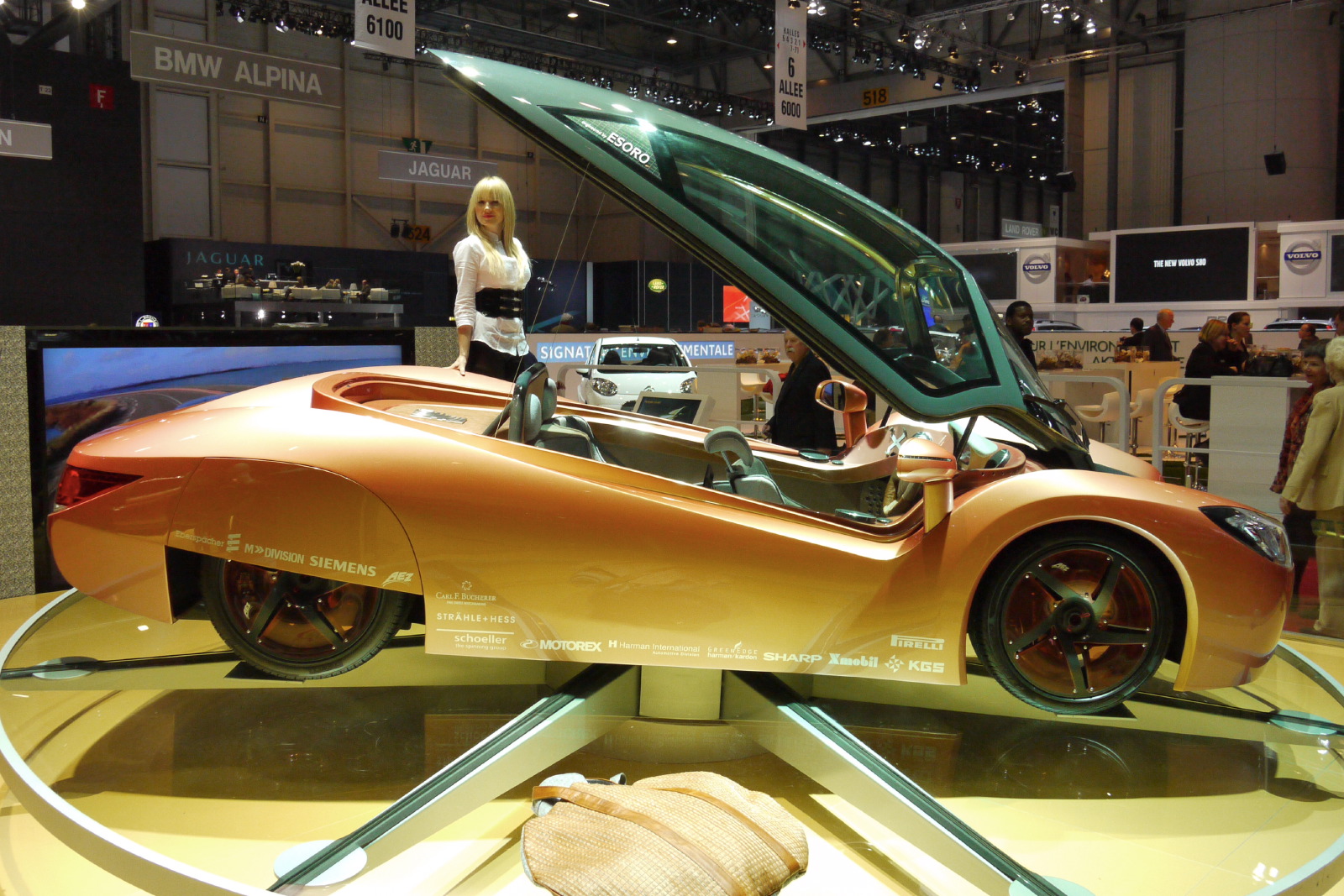 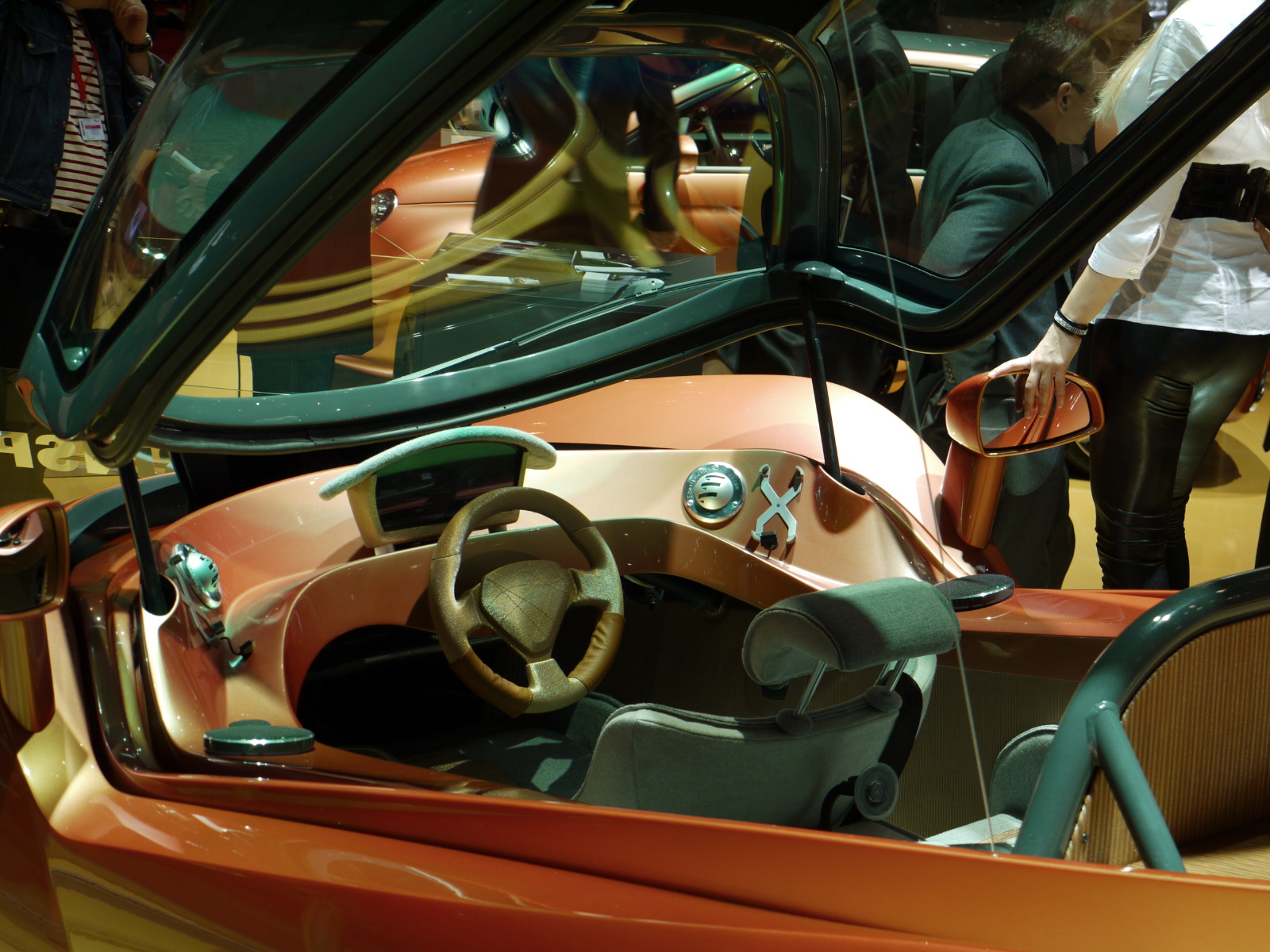 The Geneva Motor Show is traditionally the place where Frank Rinderknecht and his company Rinspeed present their extravagant creations. This year, two cars were presented on the stand: a tuned version of the Fiat 500 Abarth and the iChange concept, both finished in a matching apricot metallic color. The iChange concept is another collaborative project between a number of predominantly Swiss suppliers and Rinspeed and, as usual, the Swiss engineering company Esoro was hired to serve as general contractor for the entire project, including styling.

The three-seater layout with central driving position appears as a repeat of the 2005 Senso concept but with softer styling, and the result is a heavy-handed piece of work from Rinspeed. There’s a basic imbalance between the volumes of the bulky fenders and the slimness of the bodyside behind the front wheel. The main surfaces and covered rear wheel appear too simple in character, with no acceleration in curvature, nor any variation in radii around the body to add refinement to the design.

The unique aspect of all Rinspeed concepts is that there’s always some part of the vehicle that transforms and this year it’s a pop-up rear end that provides room for two additional passengers. It’s not terribly innovative; simply a collar around the big polycarbonate canopy that rises to provide more rear headroom, an idea seen on many transportation student projects. Other innovations include no built-in instrument panel (instead there’s an Apple iPhone to control the most important vehicle functions) and grey wool fabric used on the seats and steering wheel. However, the wavy trimming didn’t add to the feeling of high quality and it wasn’t clear what it added to the concept.

Overall, the iChange is unconvincing: it’s not as wild as some previous Rinspeed concepts such as the 2004 Splash or the Senso, nor is it as innovative as the 2007 eXasis.