The Honda Civic Si concept unveiled at the 2011 NAIAS previews the ninth generation of the model, which is set to go on sale in the US this spring. Shown in coupe and sedan form, the vehicles showcase a new interpretation of Honda's 'one motion, one form' design language, which is meant to ‘convey a more substantial high-energy appearance', the company says.

Created at Honda's R&D studio in Wakoshi, Japan, the concept's design is the polar opposite of a classic form and, especially in two-door guise, lacked the inherent qualities of a coupe, with very little tumblehome and a glasshouse that when seen in plan view, fails to taper towards the rear. The model was also devoid of an interior, which was surprising considering its launch date.

Seen from the front, the squared-off corners of the bumper appear at odds with the headlamps and the smoked head-and-fog lamp lenses clash with the clear LED bars, which share the recess in the lower bumper. Moving further rearward, the surfacing around the A-pillar and shoulder line is a confusing muddle, while the rocker panel, which kicks out to form a flaired skirt – rather than tucking under – makes the rear look bloated and heavy.

Overall, the exterior design was considered to be unnecessarily busy and overwrought by many designers we spoke to, particularly in surface detailing. But there are also numerous superfluous bone lines, pointless surface changes and poorly resolved elements to the design.

Presumably Honda is attempting to re-light the interest of the tuner market with this iteration of the Civic, but while crosstown rival Scion is also offering a slew of customization options to personalize their vehicles, the package to which the addendum is attached is a much stronger base from which to build than this new Honda. 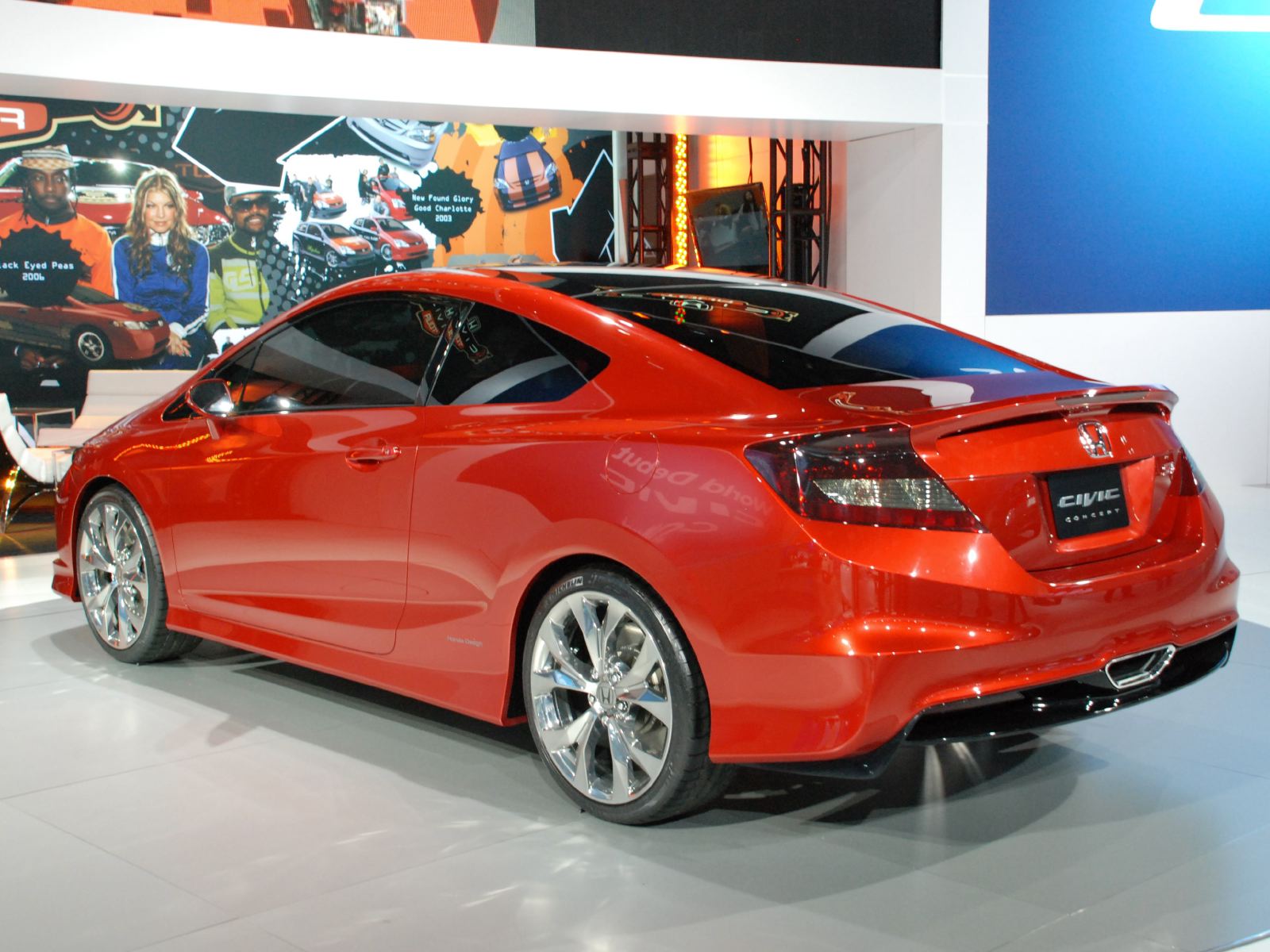 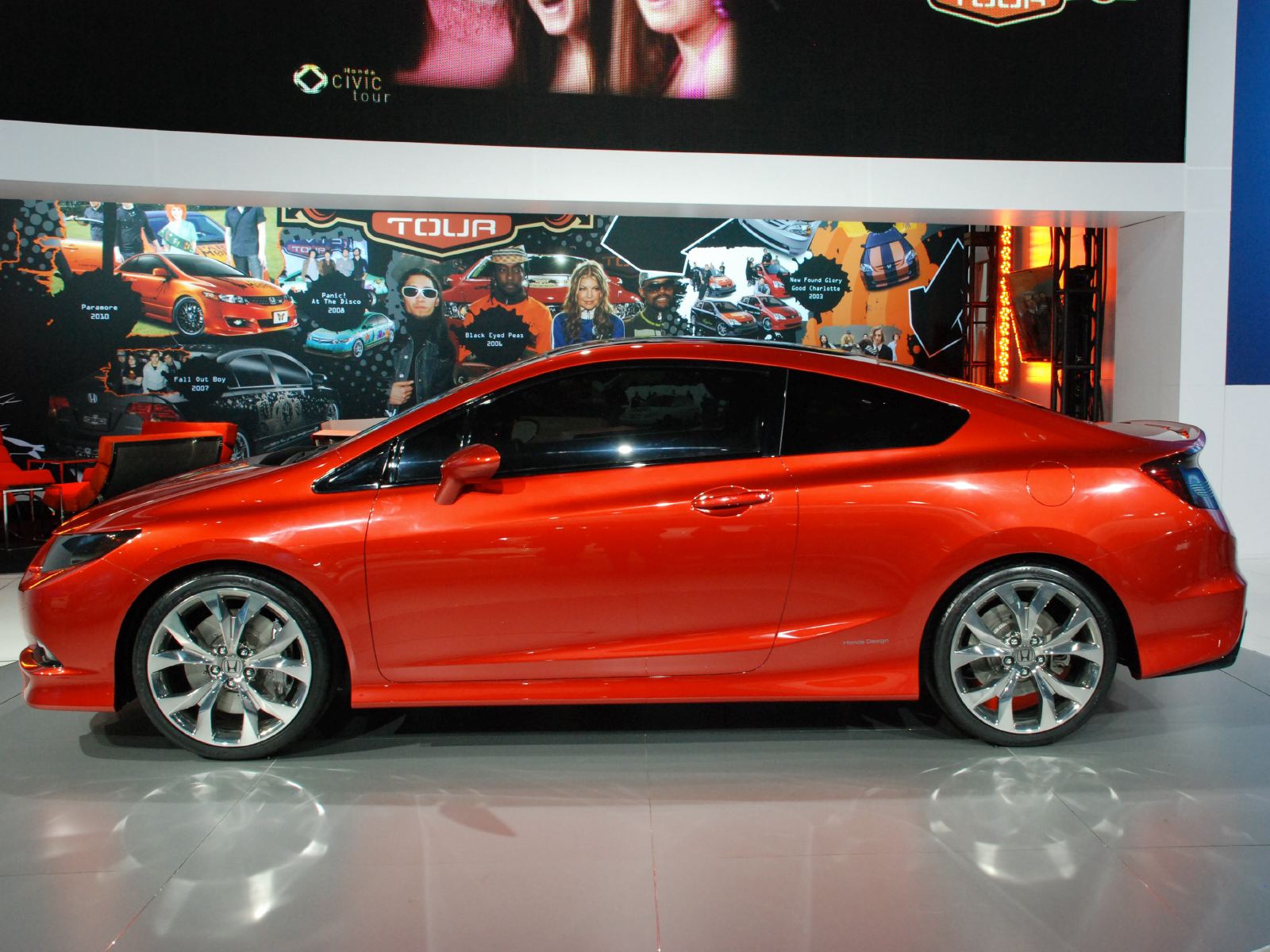 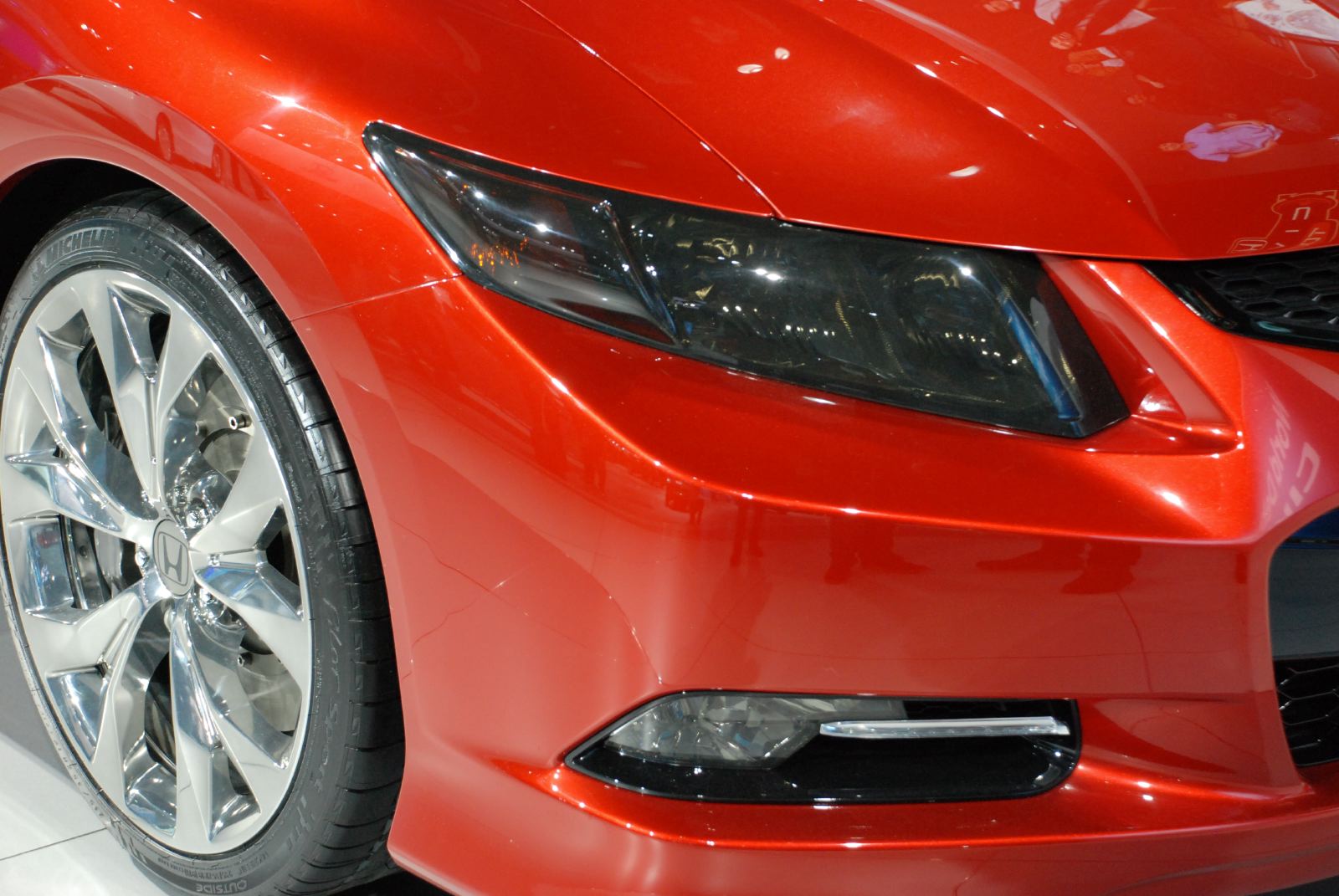 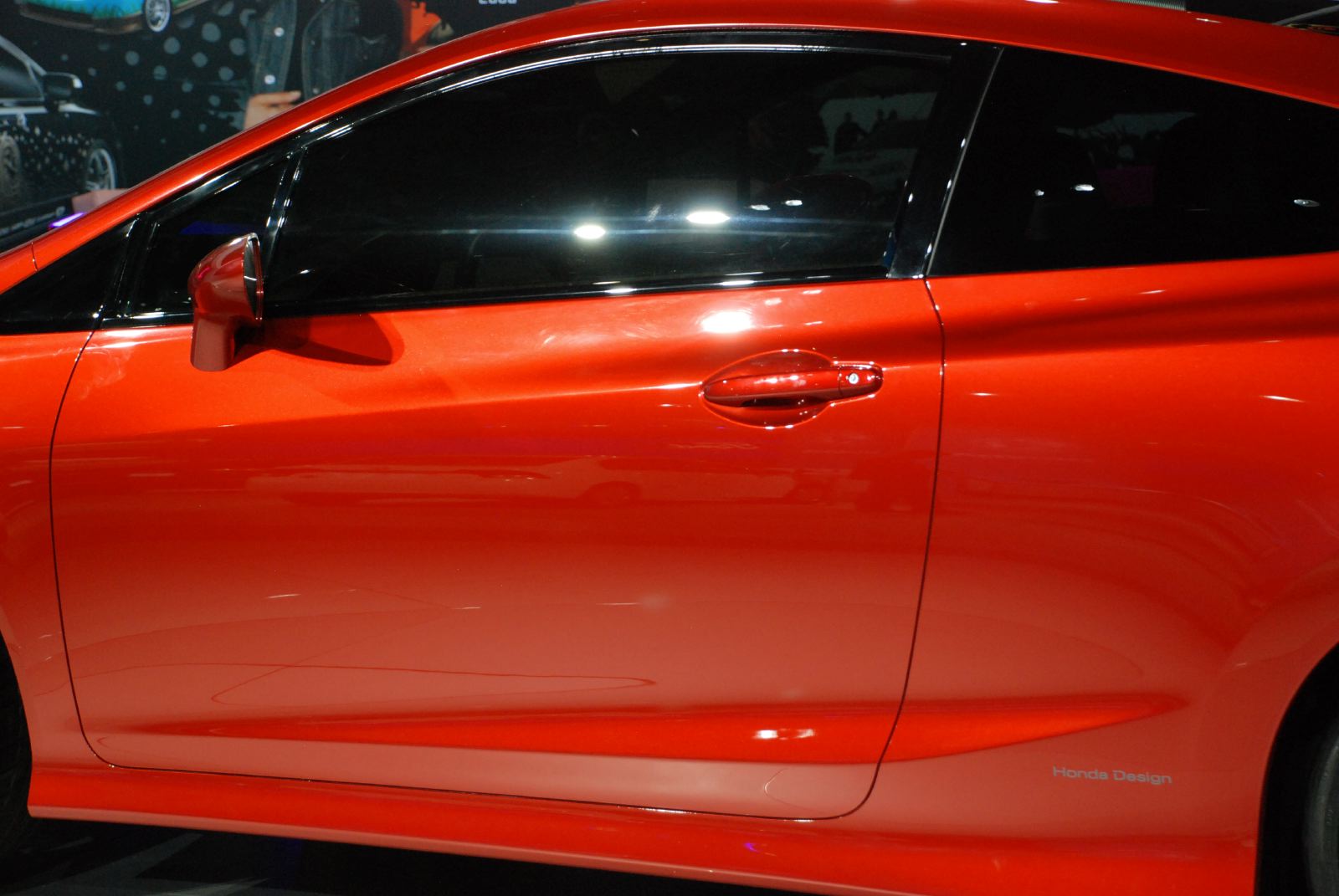