A Japanese biotech company called Spiber has developed a synthetic spider silk, which Lexus has employed to create a new automotive seat design. To hammer the point home, Lexus used the material – called Qmonos – to create a supportive surface in the shape of a spider’s web. 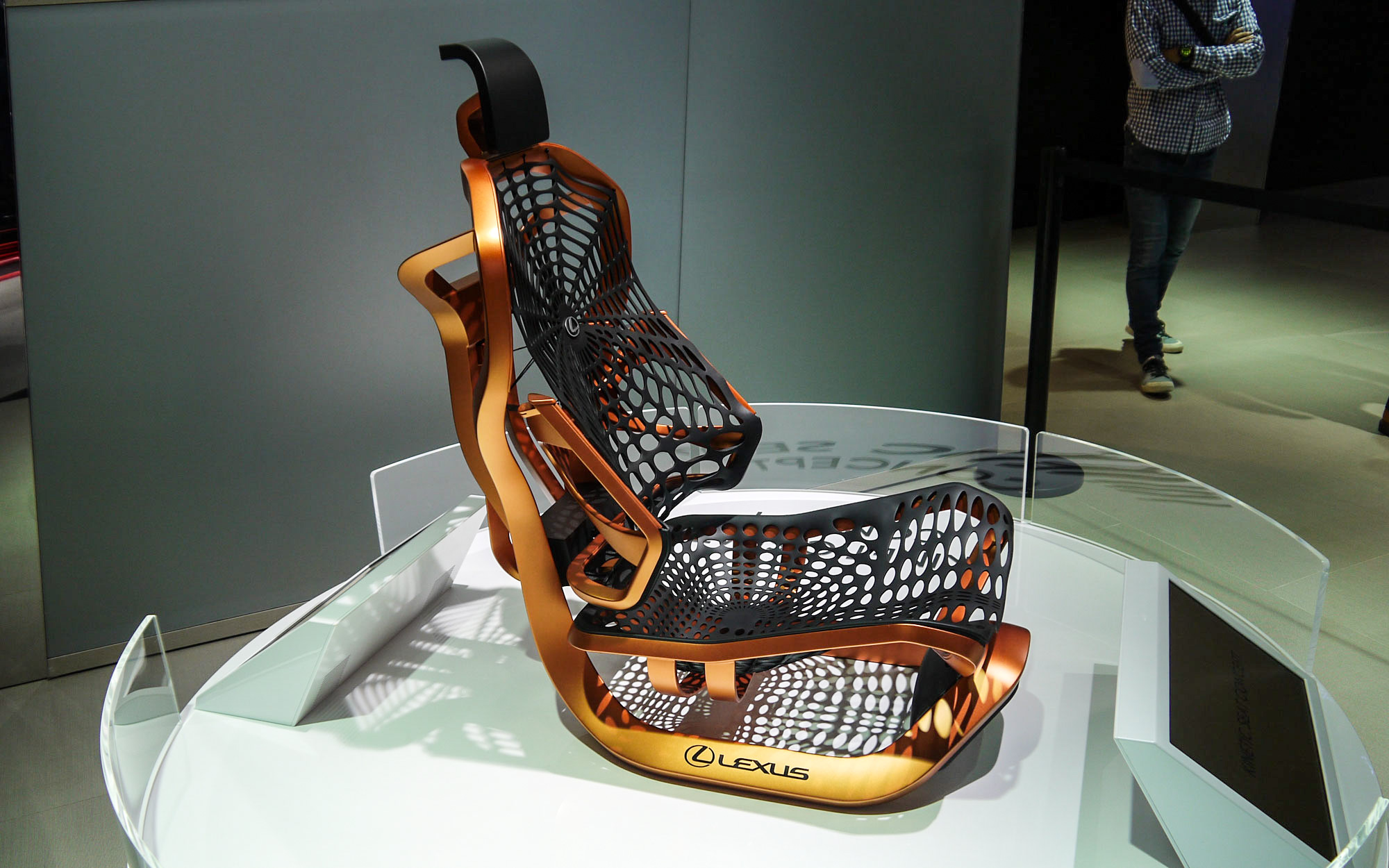 The result promises more than a laboured visual metaphor. The natural, sustainable material offers a unique blend of strength and elasticity, just like the natural silk that emerges from a spider’s rear end. Lexus believes its new design will keep human rear ends, and spines and shoulders, more comfortable during long journeys. The flexible moulded webbing is attached to an articulated metal framework, designed to pivot in the same way the human body naturally twists. 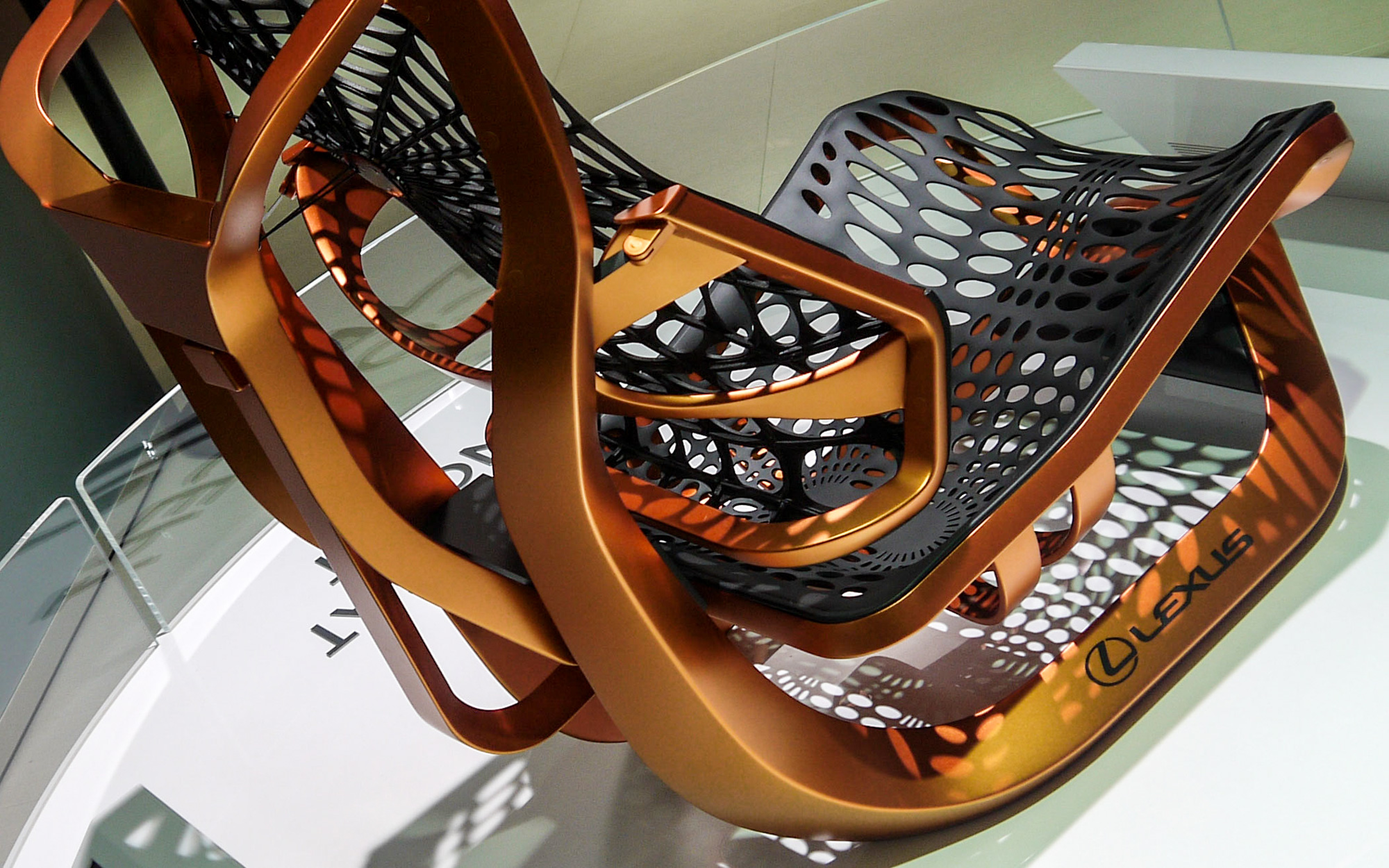 The design on show in Paris is not just the carcass of a seat minus upholstery – it’s intended to be used as seen, with consequent savings in terms of bulk and weight.

The Lexus Kinetic Seat Concept could provide the automotive answer to the highly successful Aeron office chair. Whether Lexus or any other manufacturer will be brave enough to install such a seat in an actual vehicle remains to be seen.