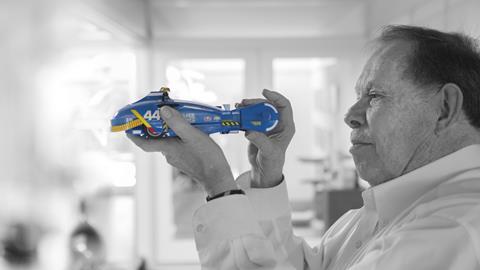 Legendary Visual Futurist draws his 60-year career to a close

Syd Mead, the legendary designer and ‘visual futurist’, has announced his retirement just a couple of days after the death of Luigi Colani, another designer of innovative and futuristic concepts.

Mead has been the recipient of the Lifetime Achievement Award from Car Design News, as well as many, many other awards and recognitions during his outstanding career.

The retirement move had been expected for some time. We talked with him briefly at an ArtCenter function about two years ago and he was searching for a way to step back from his practice and speaking schedule even then… but he kept getting more commissions and had a major retrospective of his work in Tokyo this Spring. 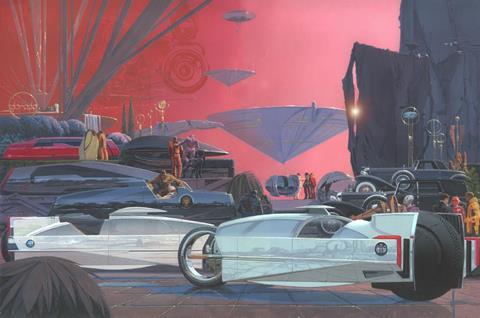 Mead’s poster for ‘Eyes on Design’, from whom he received a Lifetime Acheievement Award

Now he steps back, and Syd Mead Incorporated will close at the end of the year, although Oblagon, which handles the sales of books and assorted merchandise, will remain open for business.

Also recently, his beloved Chrysler Imperial, The Fabulon, was sold to a collector and now resides in Michigan. He retains his classic Mercury Turnpike Cruiser which is profiled in the video below. 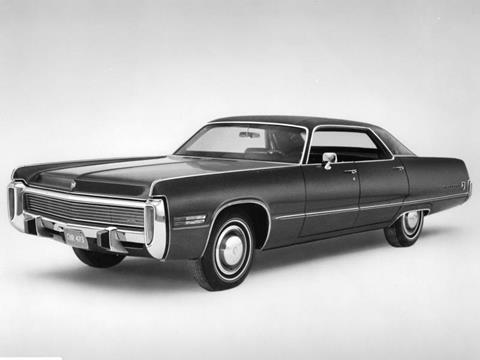 The Fabulon, recently sold to a new owner

Mead has not announced plans for retirement, but after a busy 60-year career, a well-deserved rest is in order. We suspect, though, that he will continue to be dreaming of the future, and maybe, just maybe, he will emerge from retirement to dazzle us once again with a vision just out of reach of us mere mortals. 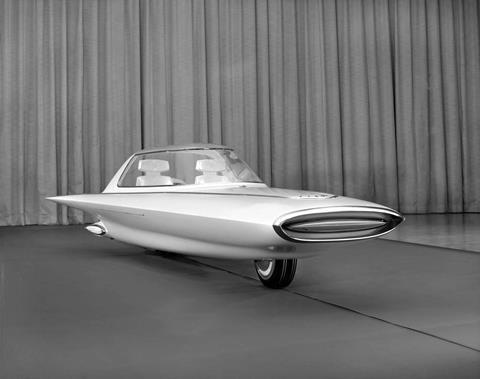 See video below for the announcement and also see stories related to cars mentioned in the video discussion: