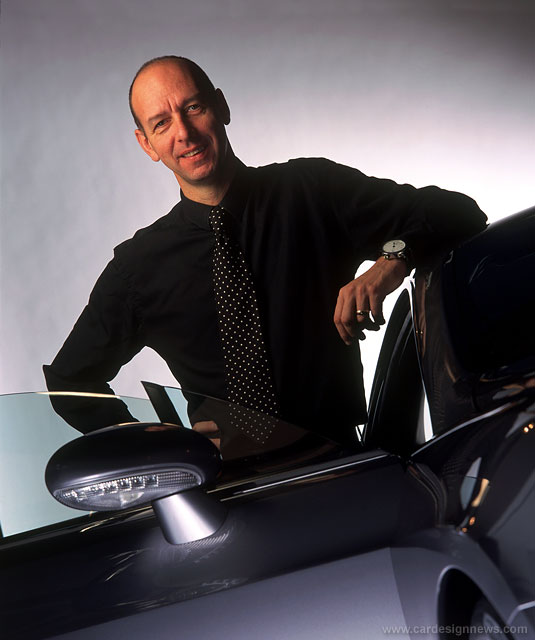 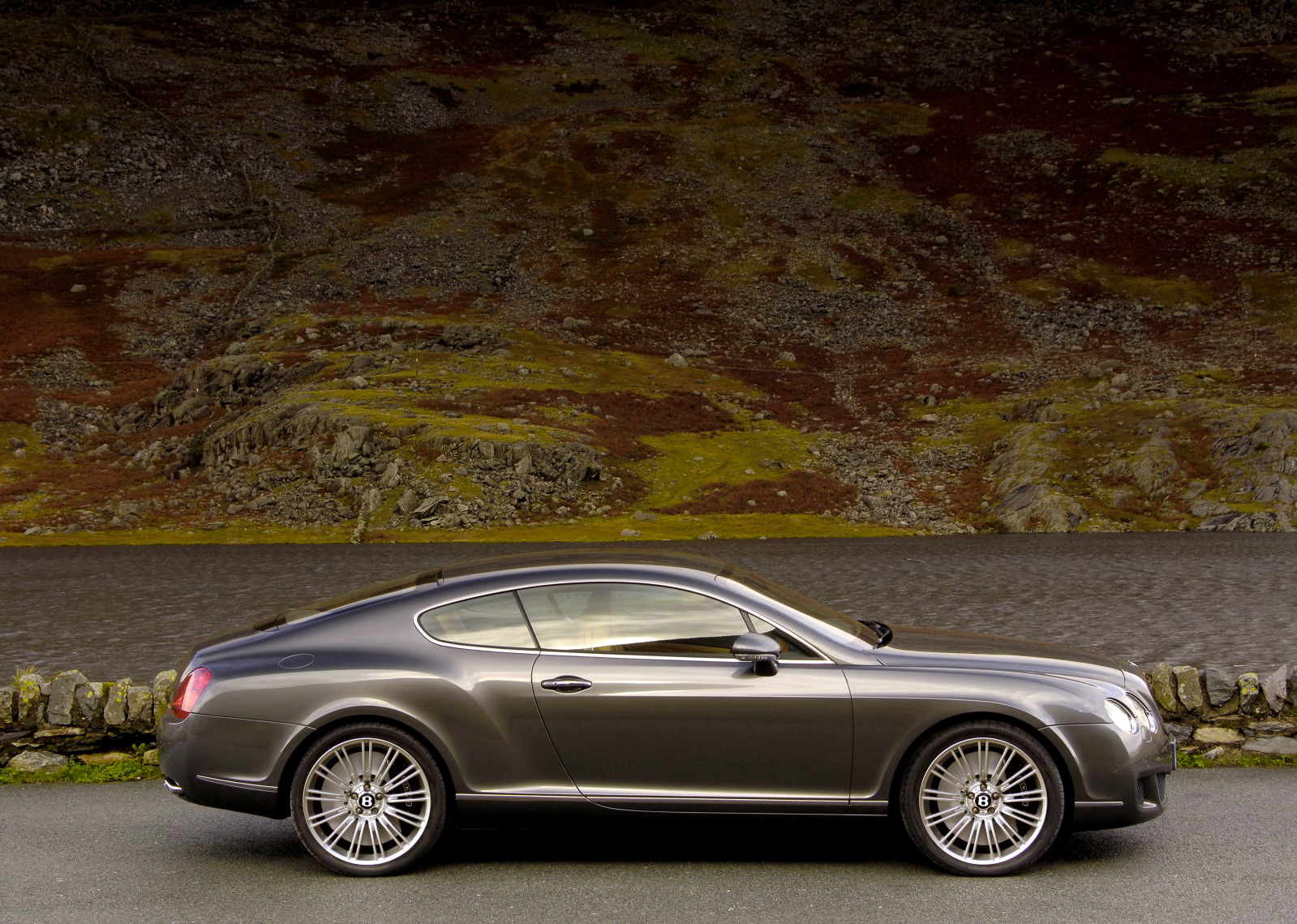 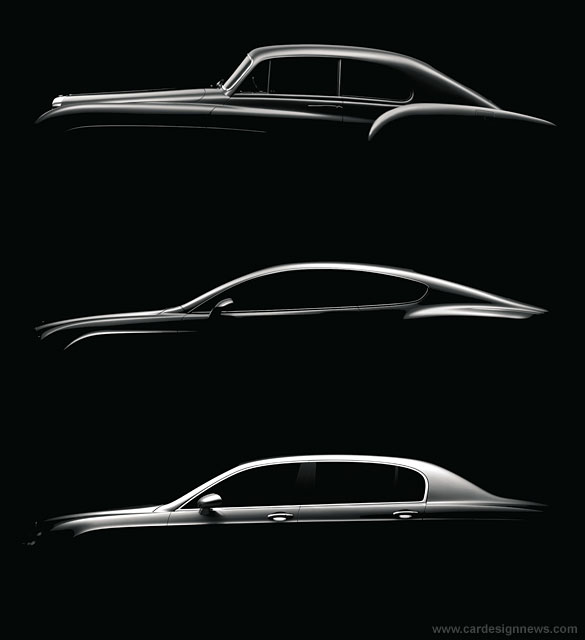 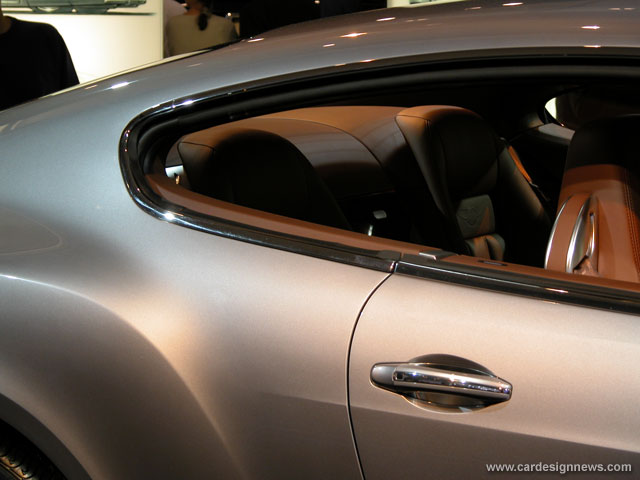 Last month, Dirk van Braekel received the 2007 laureate of Antwerp's Christoffel Plantin award, which honors Belgian citizens whose cultural, artistic or scientific activities contribute to the country's prestige abroad. He is the first representative of the automotive industry to have been so honored.

Van Braekel, 49 years old, started his career in 1980 as a modeler at Ford's Cologne studio in Germany. His original background was as an electrical engineer, but his passion was always for cars and motor sport. At Ford he discovered design and started drawing, where his talents came to the attention of Patrick le Quement, then head of Ford design in Cologne. After being sponsored to the RCA, his first design job in 1984 was as an exterior designer at Audi. During his nine year stay, he was involved with many key Audi designs: the 1990 Audi 80 Avant, the 80 Cabrio, the A8 ACC aluminum concept and the original A3. In 1993 he became chief designer at Skoda. 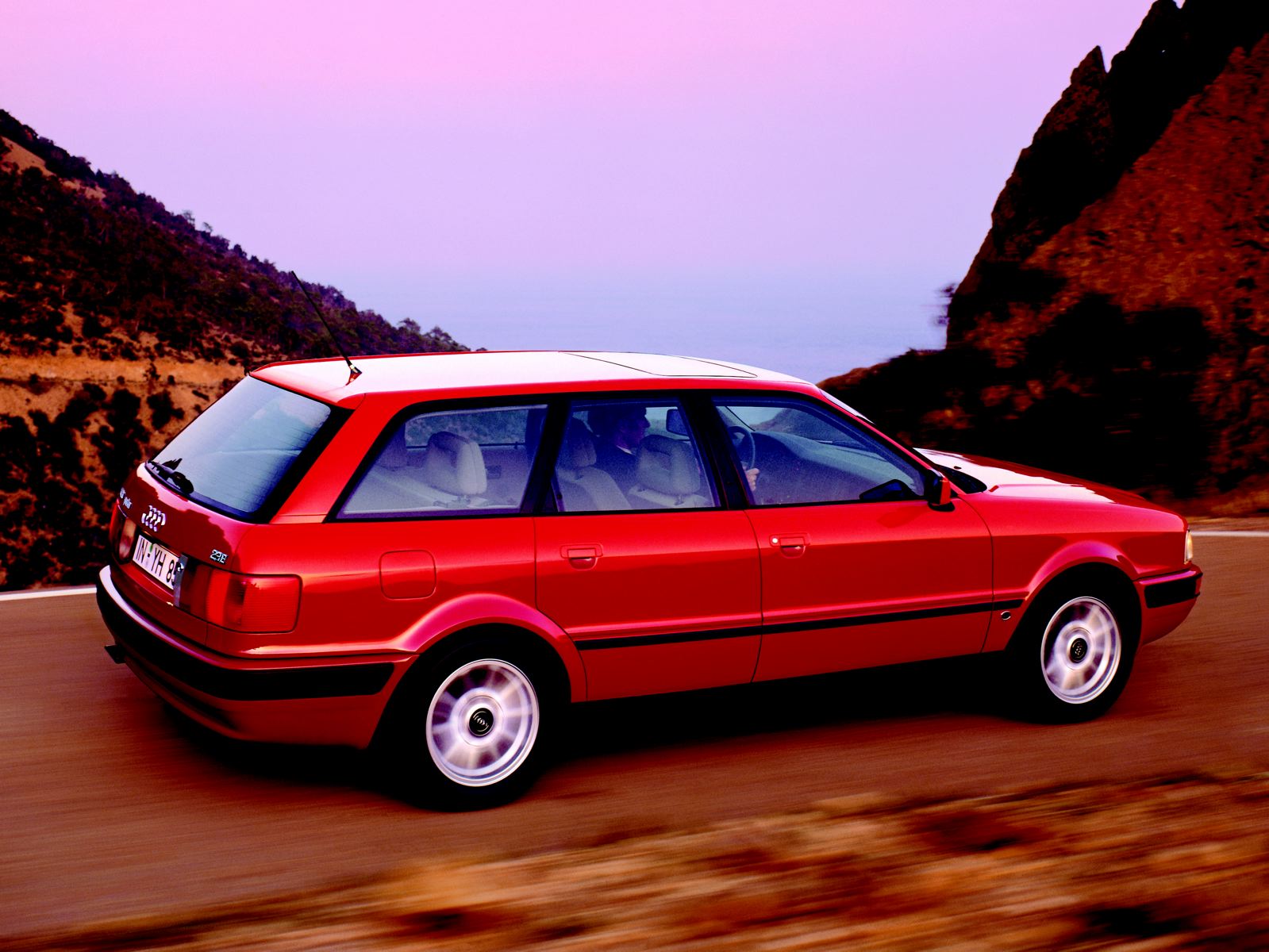 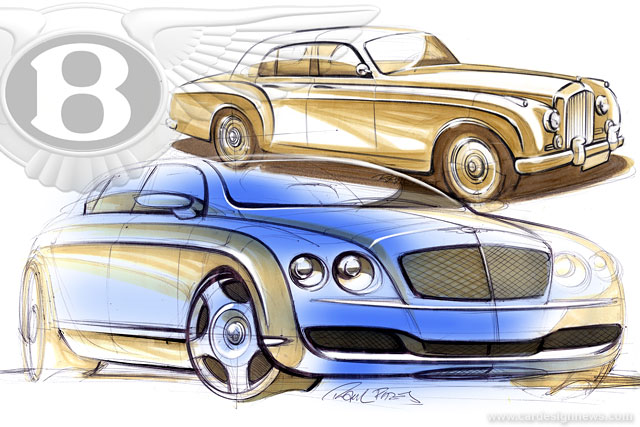 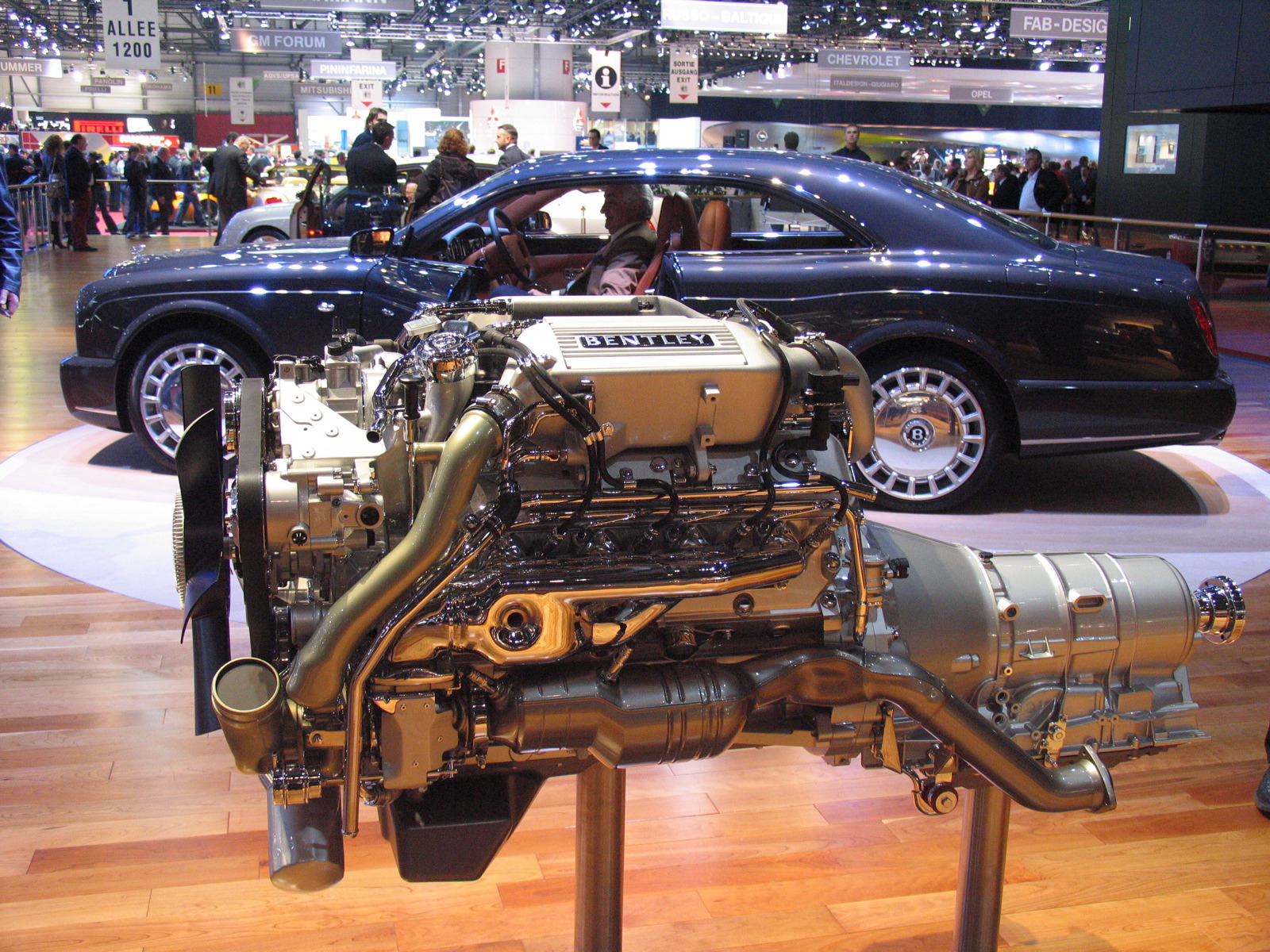 CDN: How did the job at Skoda come about?

"Hartmut Warkus [former chief designer VW Group] asked me to do a concept for the Skoda brand, so I came up with a philosophy and a car to incorporate my ideas, which the developed into the Octavia. So, I found myself going east, working in Mlada Boleslav, building up the team and creating the 1st generation Skodas. Then, in 1999 I was asked to join Bentley: I didn't have to think long before saying yes!"

CDN: Was the experience at Skoda of reviving an old brand important for your job at Bentley?

"Yes, though I'd go further back than that. When I joined Audi in the early 1980s, there were only four exterior designers so, as a newcomer, my work had a lot of impact. We worked closely with engineering to build Audi's image through design. With that experience under my belt I felt I could tackle Skoda, to build a brand through design, and that was definitely a benefit when coming to Bentley. Although it had a high quality image wordwide, Bentley still needed a lot of work to get it back on its feet."

"My inspiration goes back in time to that eleven years of independence of Bentley in the 1920s and 1930s. If you look back over the legends of those days - the Bentley boys, the Le Mans wins - and what the cars incorporated, that's really what still makes a Bentley today and that is what drove enthusiasm for customers that survived long after the takeover by Rolls-Royce in 1931. In fact my real inspiration is the engine. That might sound strange but it's the effortless performance and how this performance is experienced that gave me the idea to create a car that actually expresses relaxed power. The Continental GT looks very powerful but also relaxed. It's not aggressive, it is understated, it says 'I can perform whenever you like it' - that's the driving force behind whole design.

I look for the best proportions possible, that's always the outset. We also try for designs which are as simple as possible: the design shouldn't carry any features that don't contribute to the whole. It's the balance of the design that matters, not simply a collection of styling features."

CDN: So, can Bentley ever really produce contemporary design or is it always going to refer back to some previous model or style idiom?

"I think whatever we do there will always be a link to Bentley's history and using the brand values as a base. But if you look at the Continental GT, that was created when we had the Arnage, Continental R and Continental T in production, so it was a huge step for us in design yet it's still a Bentley. So doing a classic design doesn't have to limit you."