Mark Adams on the Past, Present and Future of Opel Design

Mark Adams on the Past, Present and Future of Opel Design
by Tom Phillips    08 Jul 2014 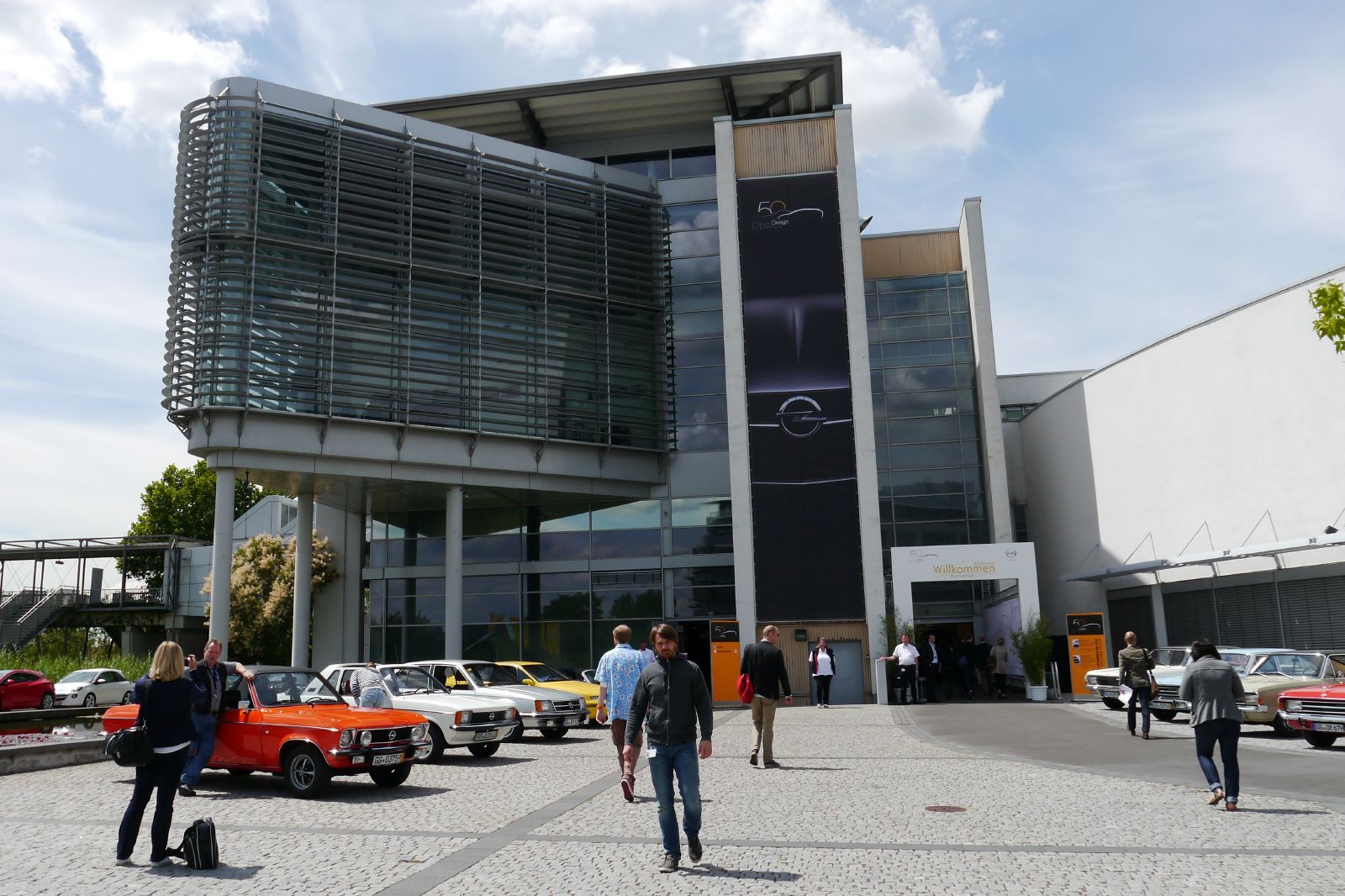 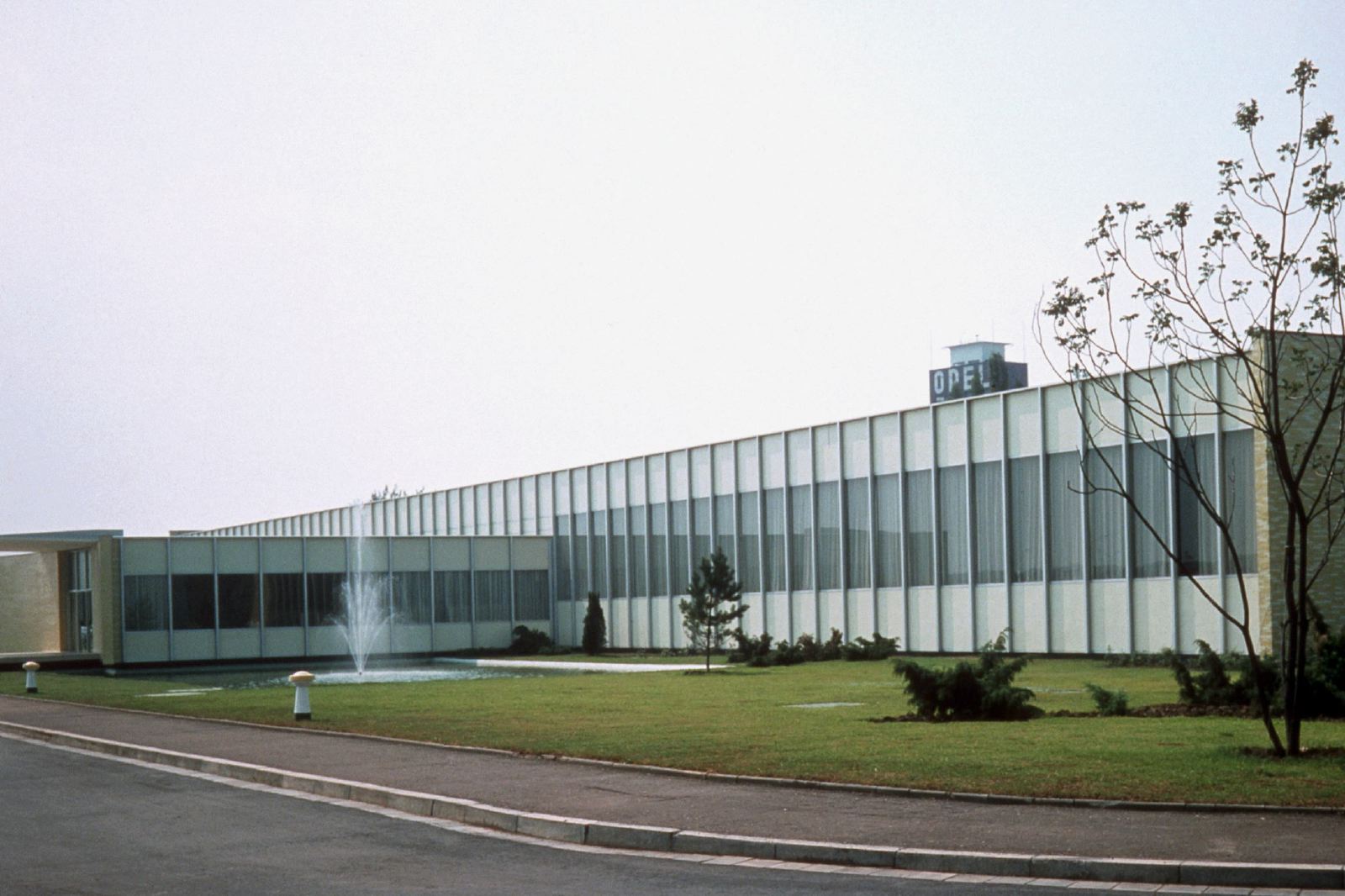 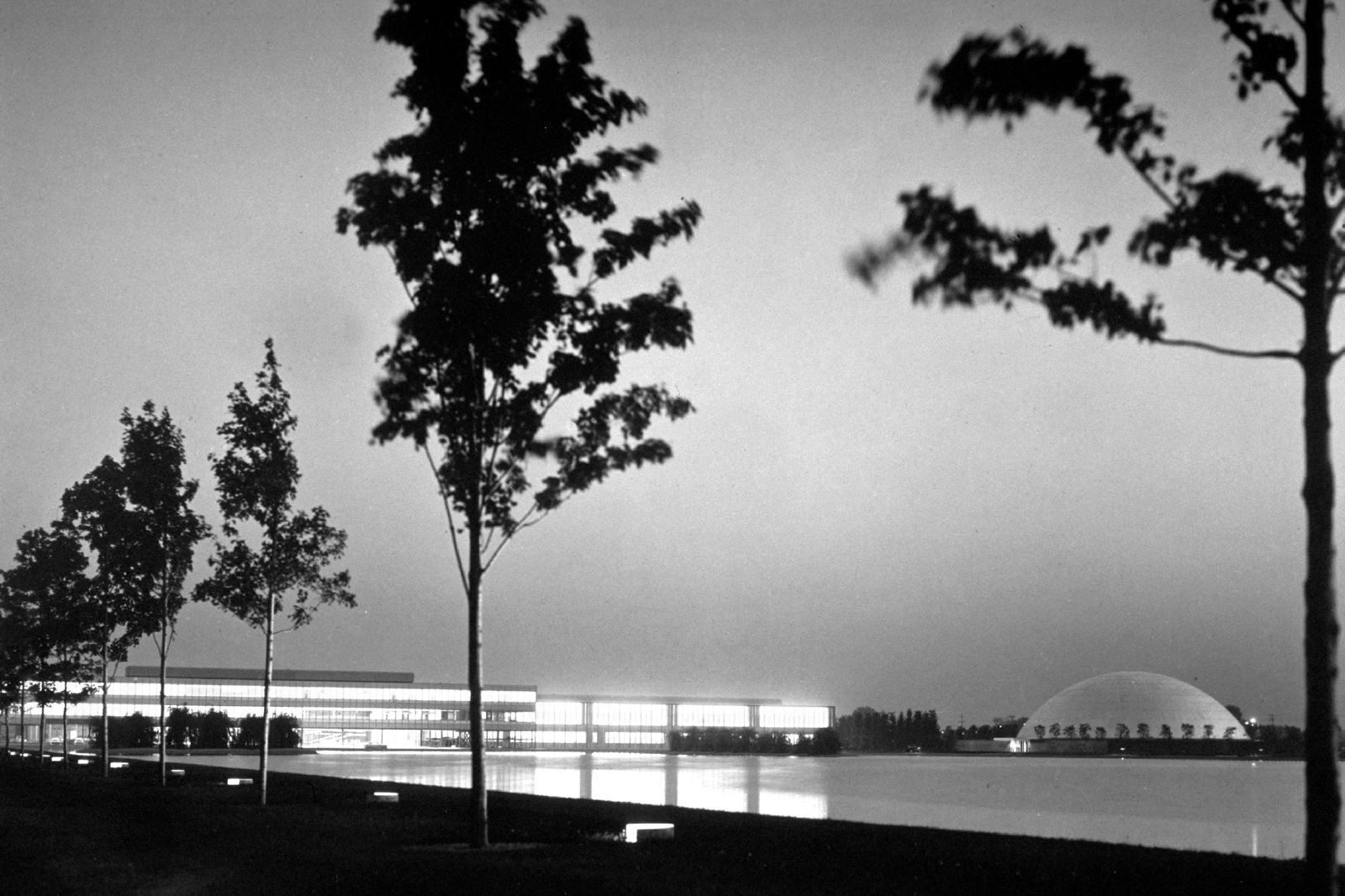 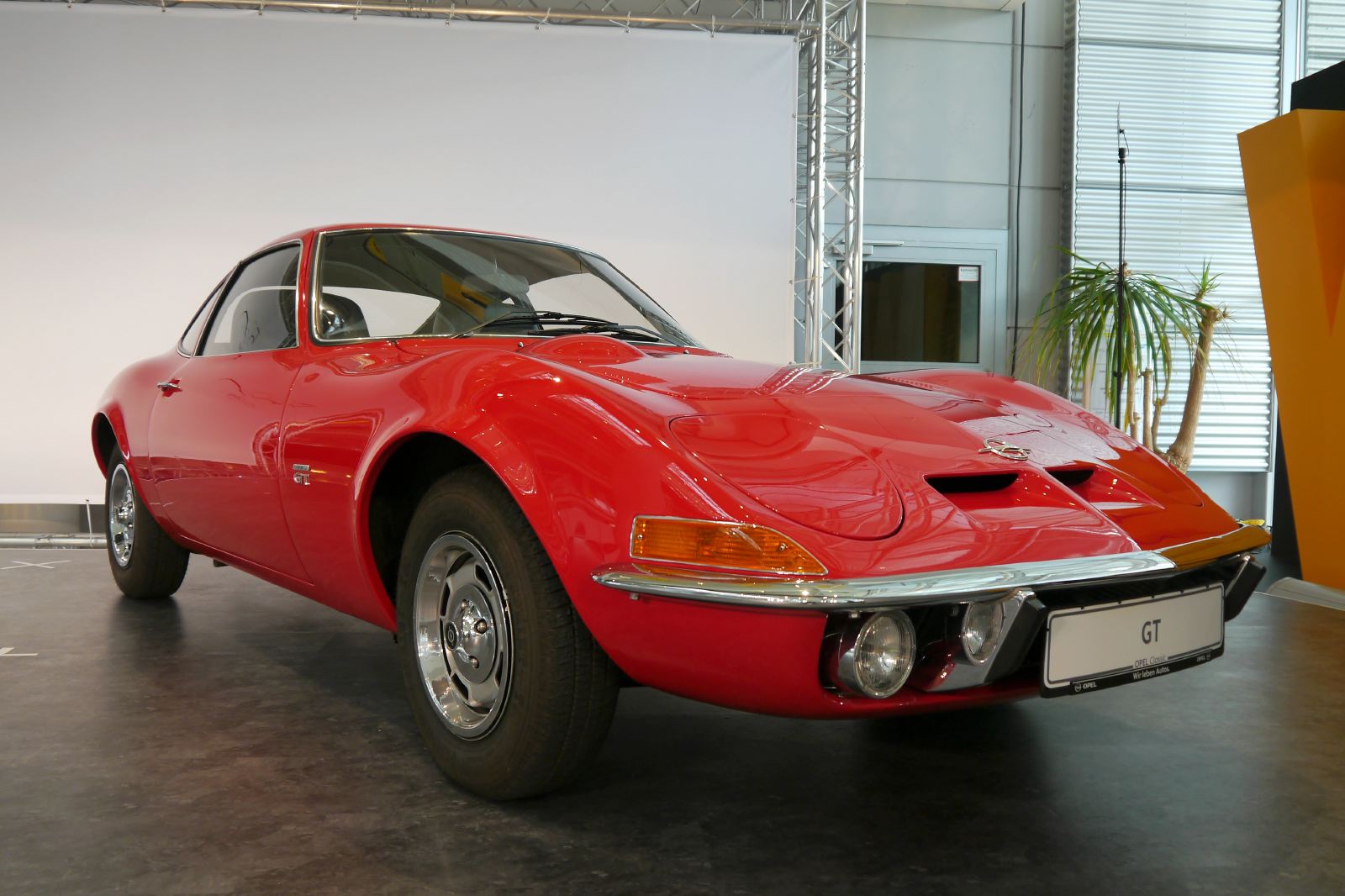 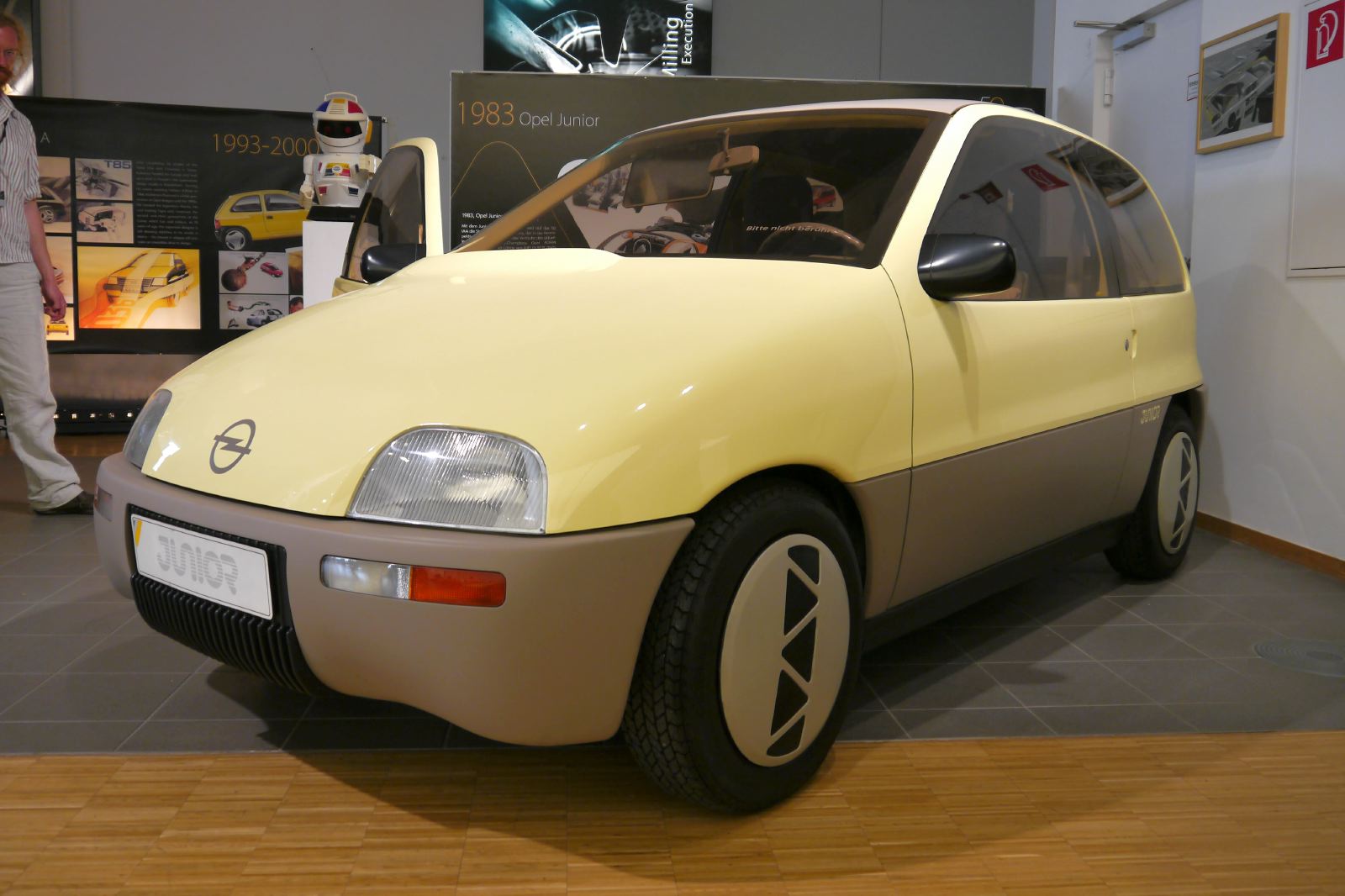 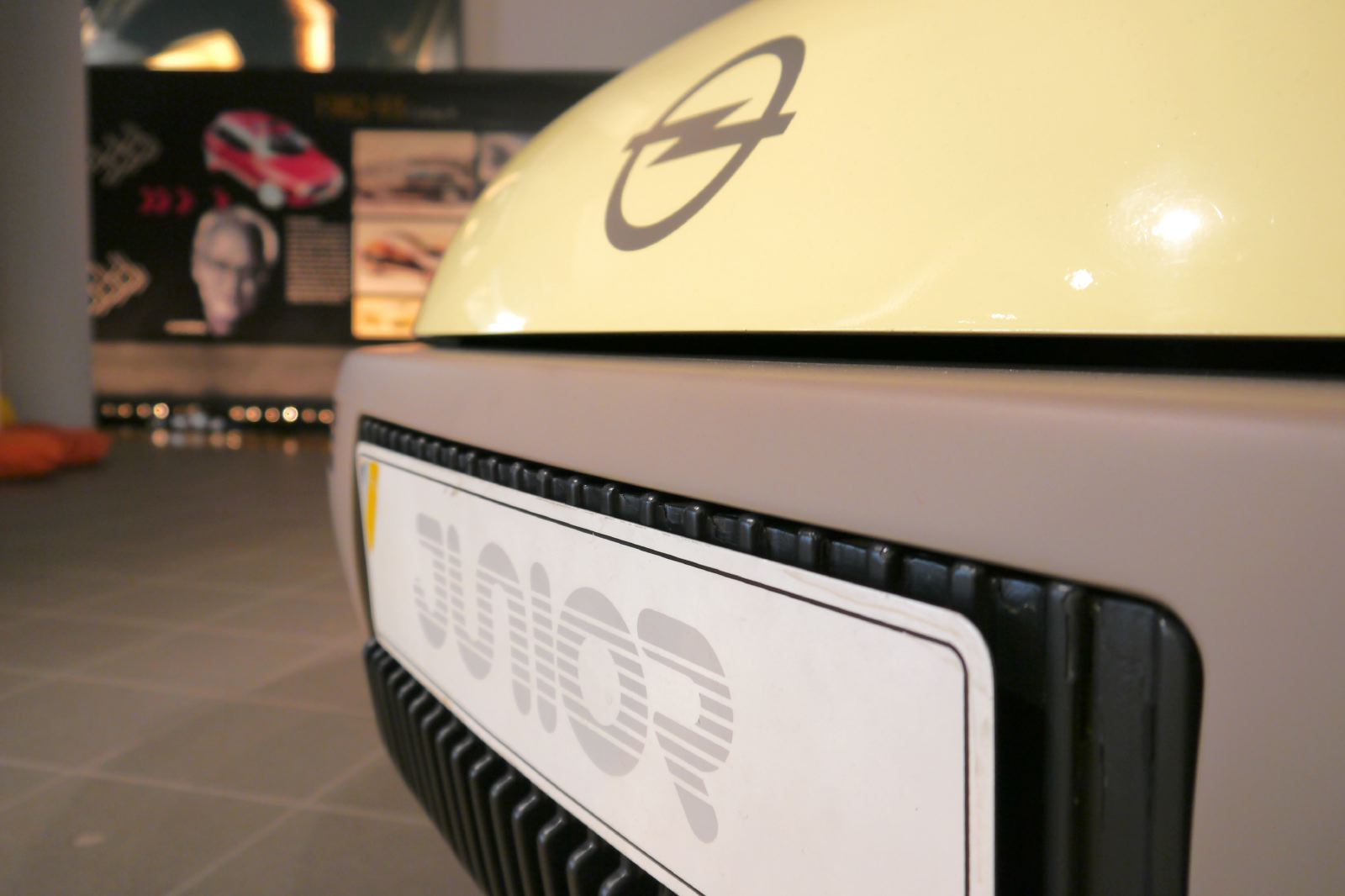 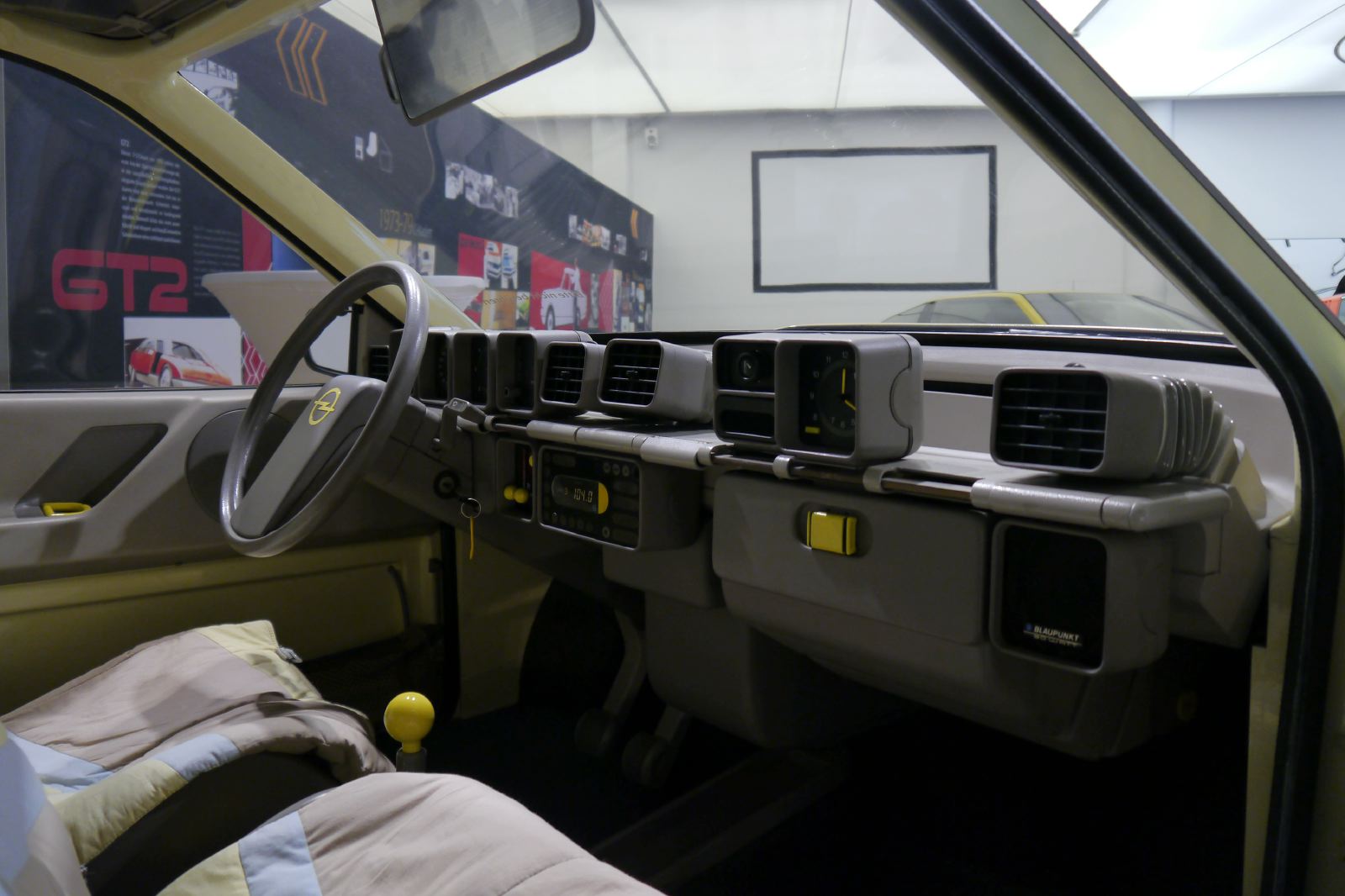 That car was the Opel Experimental GT, designed in 1964 and launched at the Frankfurt motor show in 1965. It was the first product of the Opel Design Studio, which celebrates its 50th anniversary this year. Car Design News took the opportunity to visit the facility in Rüsselsheim, Germany, to meet with GM Europe’s vice president of design, Mark Adams and his team. Here we discover his plans, and gain insight into what they mean for the firm’s current and future products. 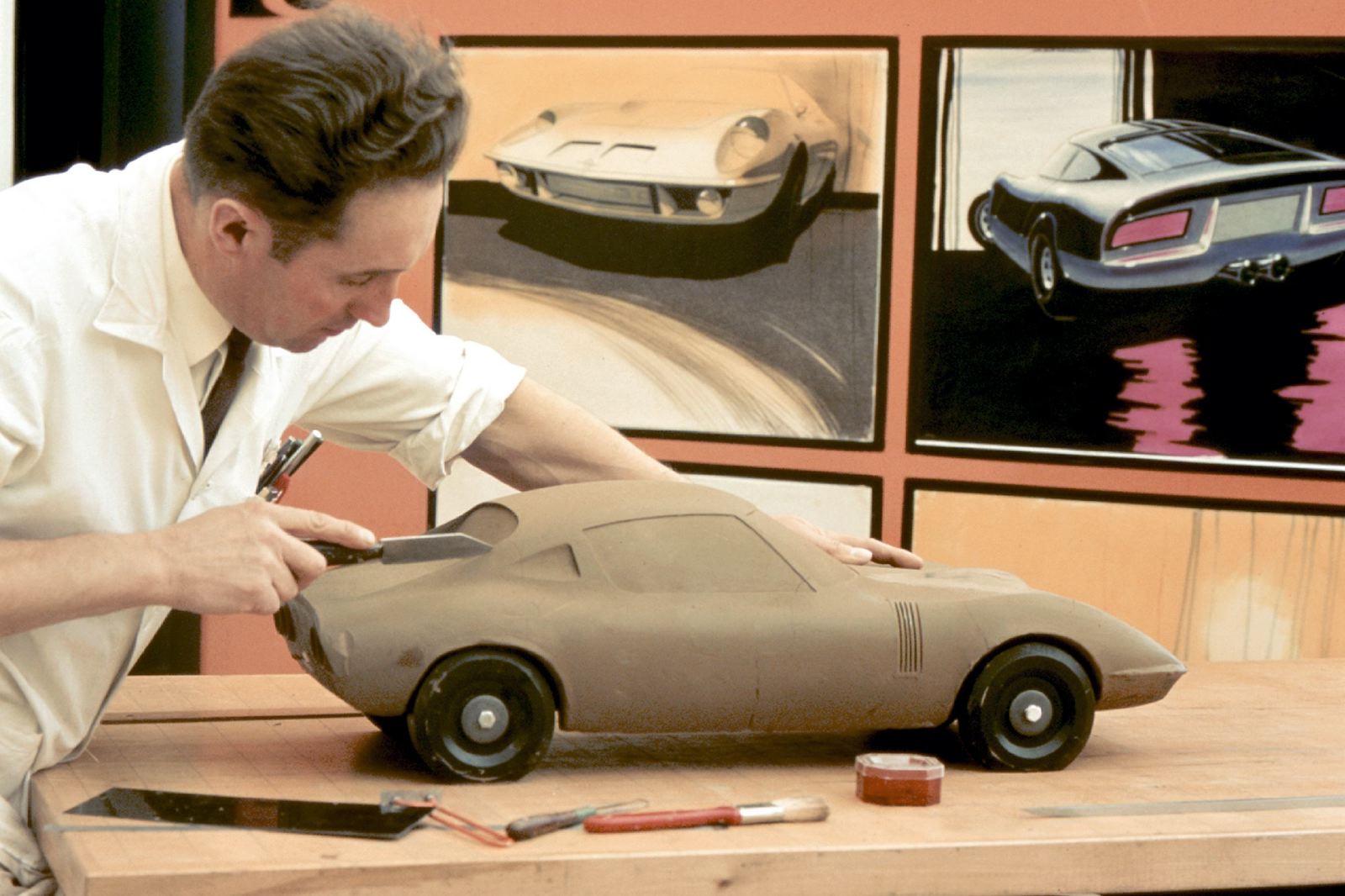 GT concept model dates back to 1964 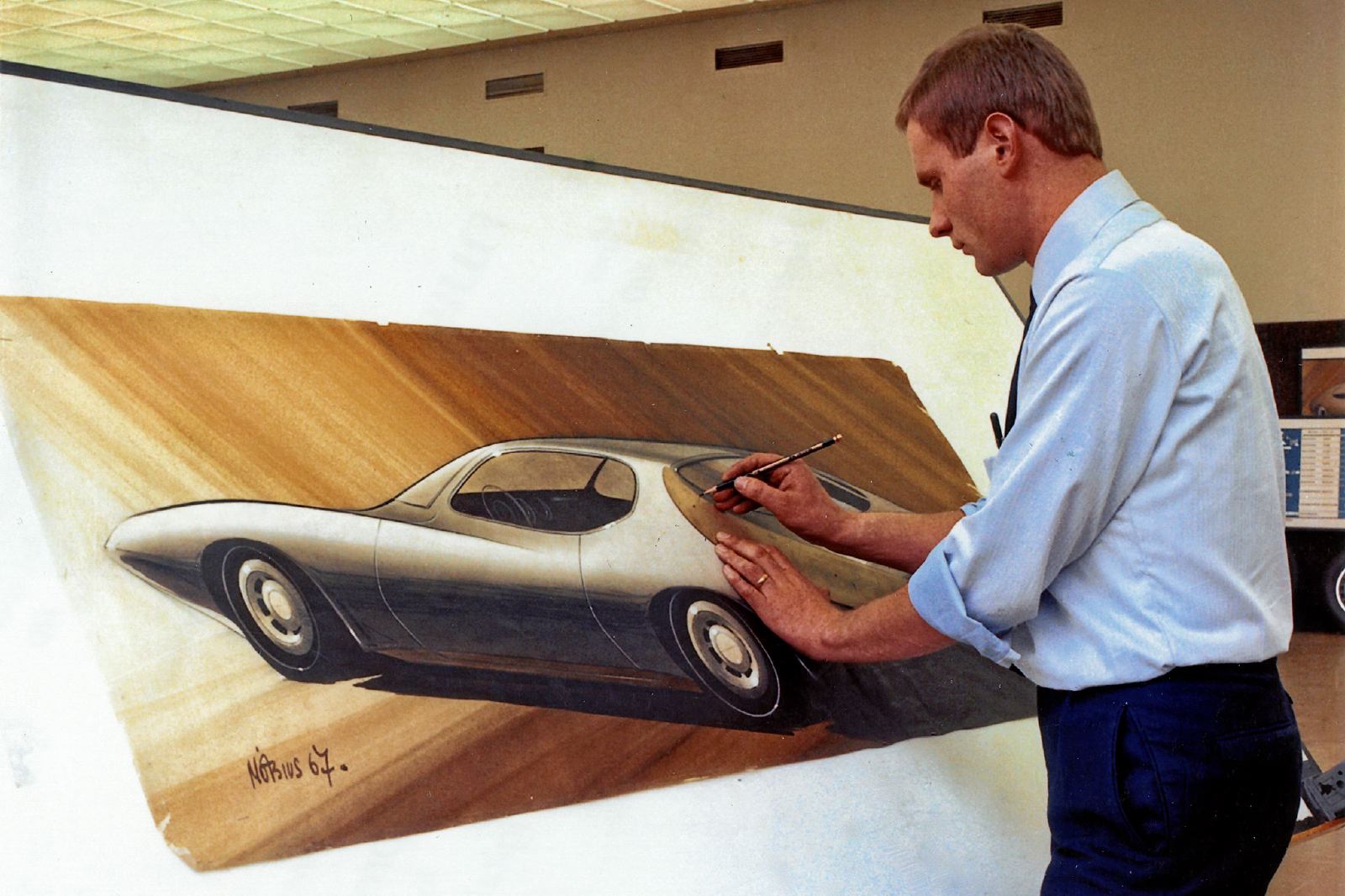 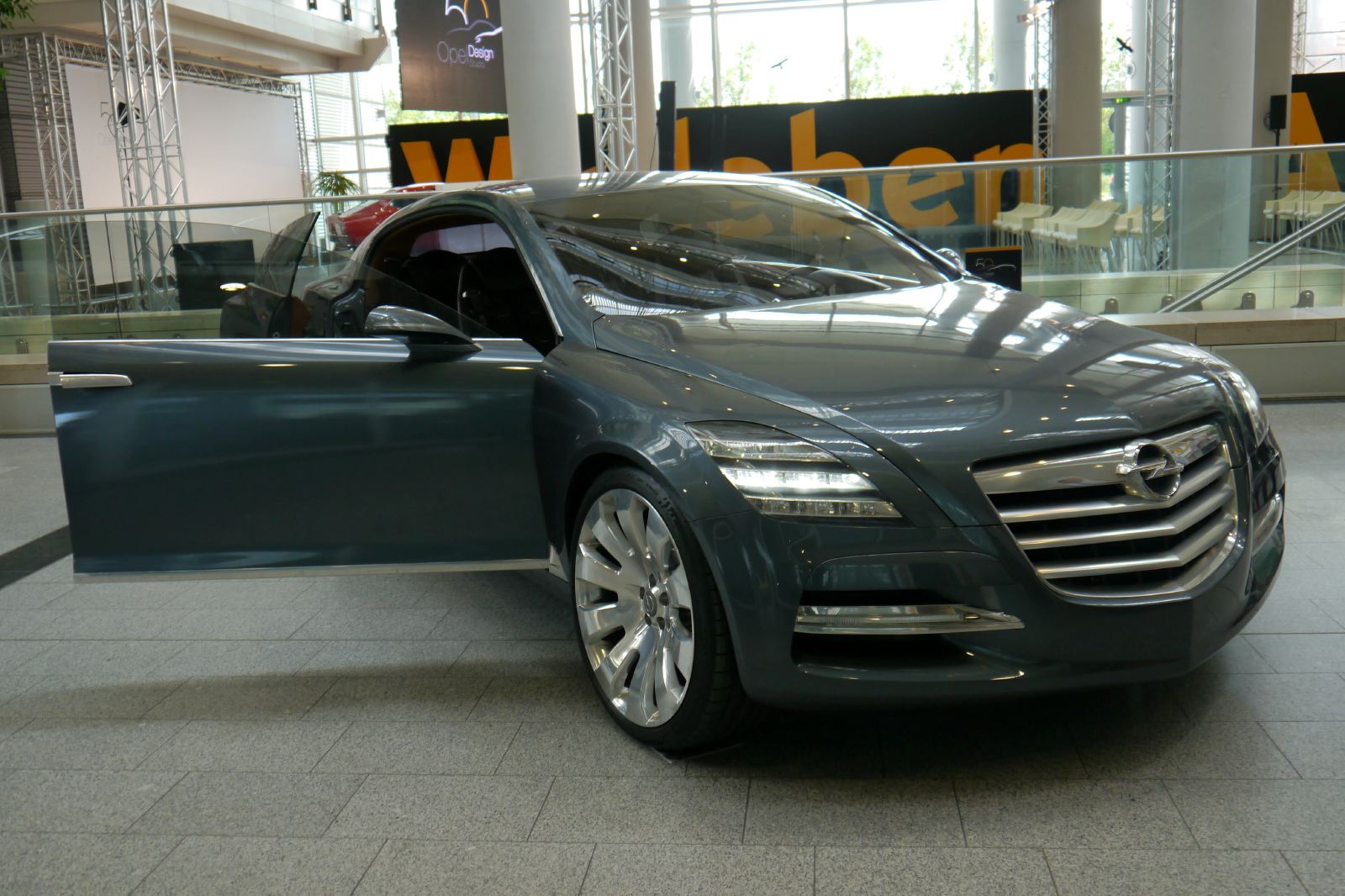 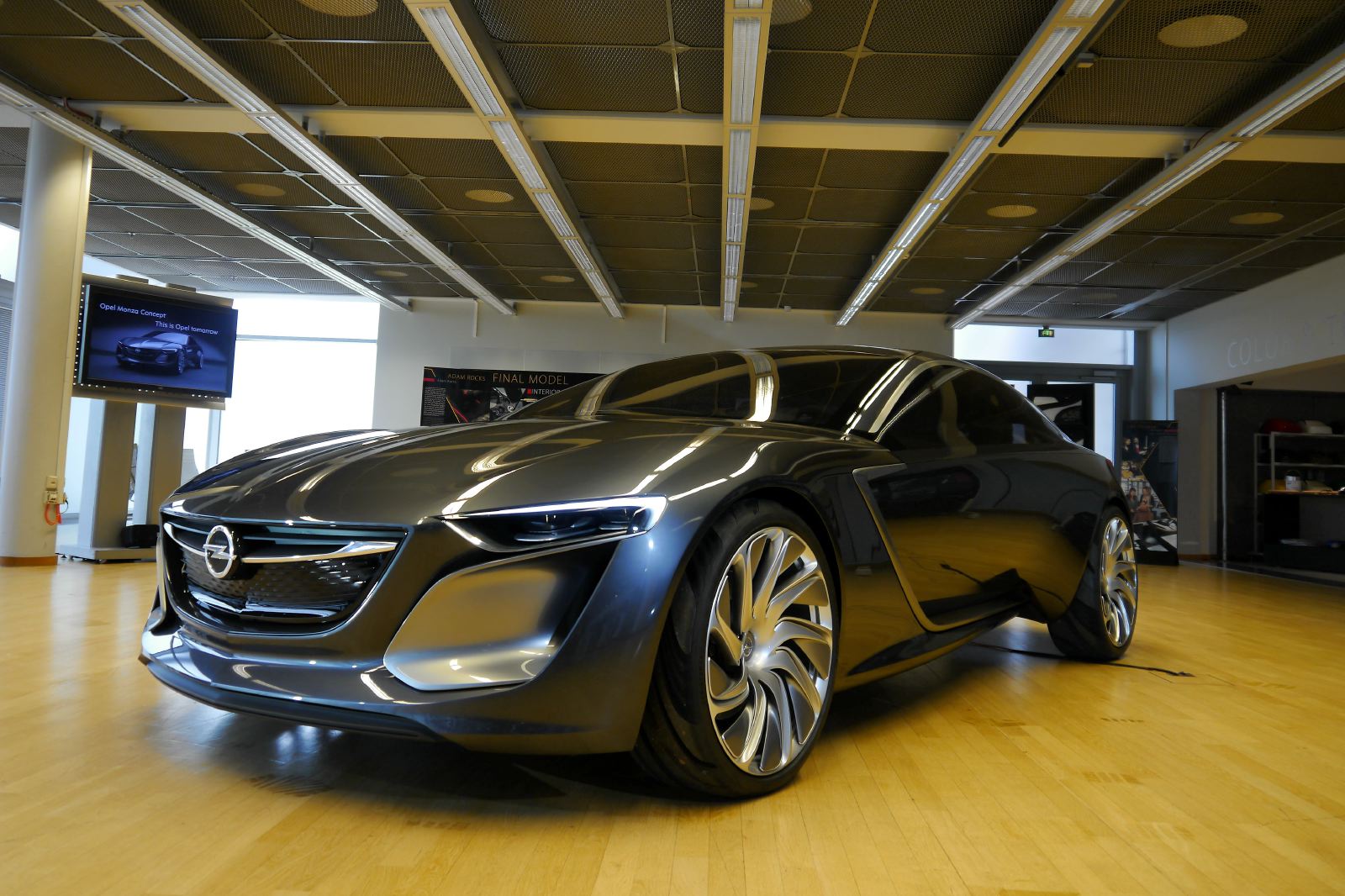 The Opel studio was constructed in 1964 as a small-scale version of the Eero Saarinen-designed GM Design Center in Warren, MI. It has expanded considerably since its inception, now employing over 300 designers, model-makers and other specialists in two areas of the Rüsselsheim plant - the advanced studio now occupies a larger version of the original building, while the production studio and exterior viewing area are now located a five-minute walk across the site.

“The old studio had both production and advanced design departments,” explains chief exterior designer, Neils Loeb. “They did some cool stuff like the V8-powered CD coupé. This was at the 1969 Frankfurt show - the same event that Mercedes showed its first concept, the C111.”

The studio also produced the Junior city car concept in 1983, with an interior designed by Chris Bangle and Gert Hildebrand. Loeb is clearly a fan: “it’s still so innovative, everything from the modular features on the dash to the seats that have covers that double as sleeping bags, to the fact that the thing only weighs 650 kilograms. This was a big inspiration for the team that developed the Adam.”

More recently the center was responsible for last year’s Monza concept, a car that signals the next stage of Adams’ design strategy. His wider philosophy is ‘Sculptural Artistry meets German Precision,’ which he coined in 2005. Much like a horoscope, this overarching statement is intended to be applicable to just about any of Opel’s products since the studio was opened, yet still be relevant in 50 years.

Adams says he asked his team “could the Opel GT from the 60s be described as ‘Sculptural Artistry meets German Precision’? The answer was yes, it could. So we pursued it,” and the philosophy has been in place ever since.

He cites the Insignia Concept as the beginning of Opel Design 1.0, which was his first project when he left Ford and took the role of head of exterior design for GM Europe in 2002. “Now comes the next phase: The seed for Opel Design 2.0 has been planted by the Monza, which will define the design of our production vehicles for the next eight to 10 years.”