If you were born between the early 1980s and early 2000s, you fit under the umbrella term of millennial. This is the notoriously hard-to-please Generation Y that is often the subject of design research attempting to decipher the complex needs of this tech savvy, educated and cynical demographic. This is particularly pertinent in the automotive industry, as this group just doesn't seem that turned on by cars. 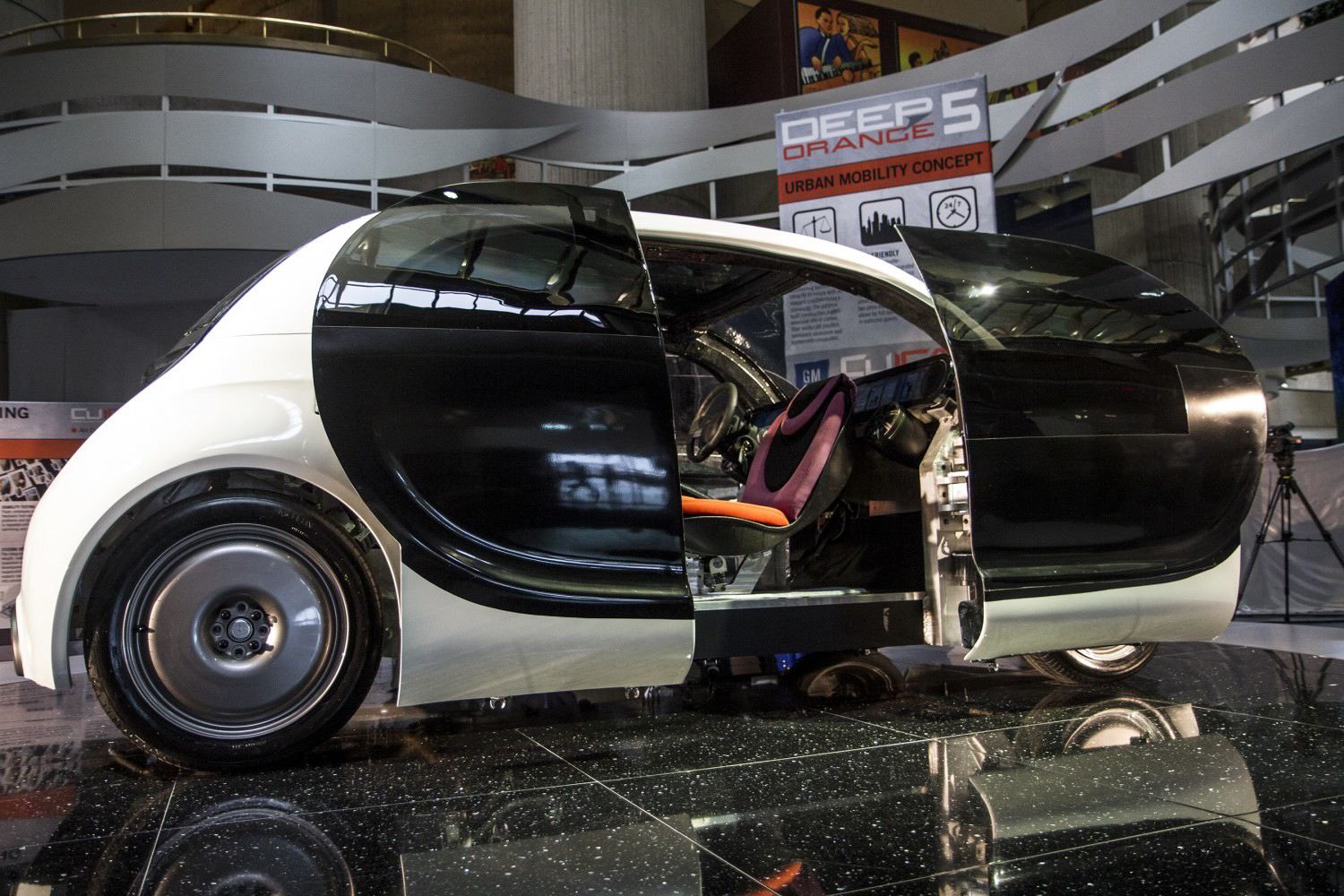 Students at the Clemson University International Center for Automotive Research (CU-ICAR) are the latest to attempt to meet the needs of this tricky generation, and their successors, and have unveiled a concept vehicle, sponsored by General Motors, designed for the young adults who will live in mega cities in 2020. 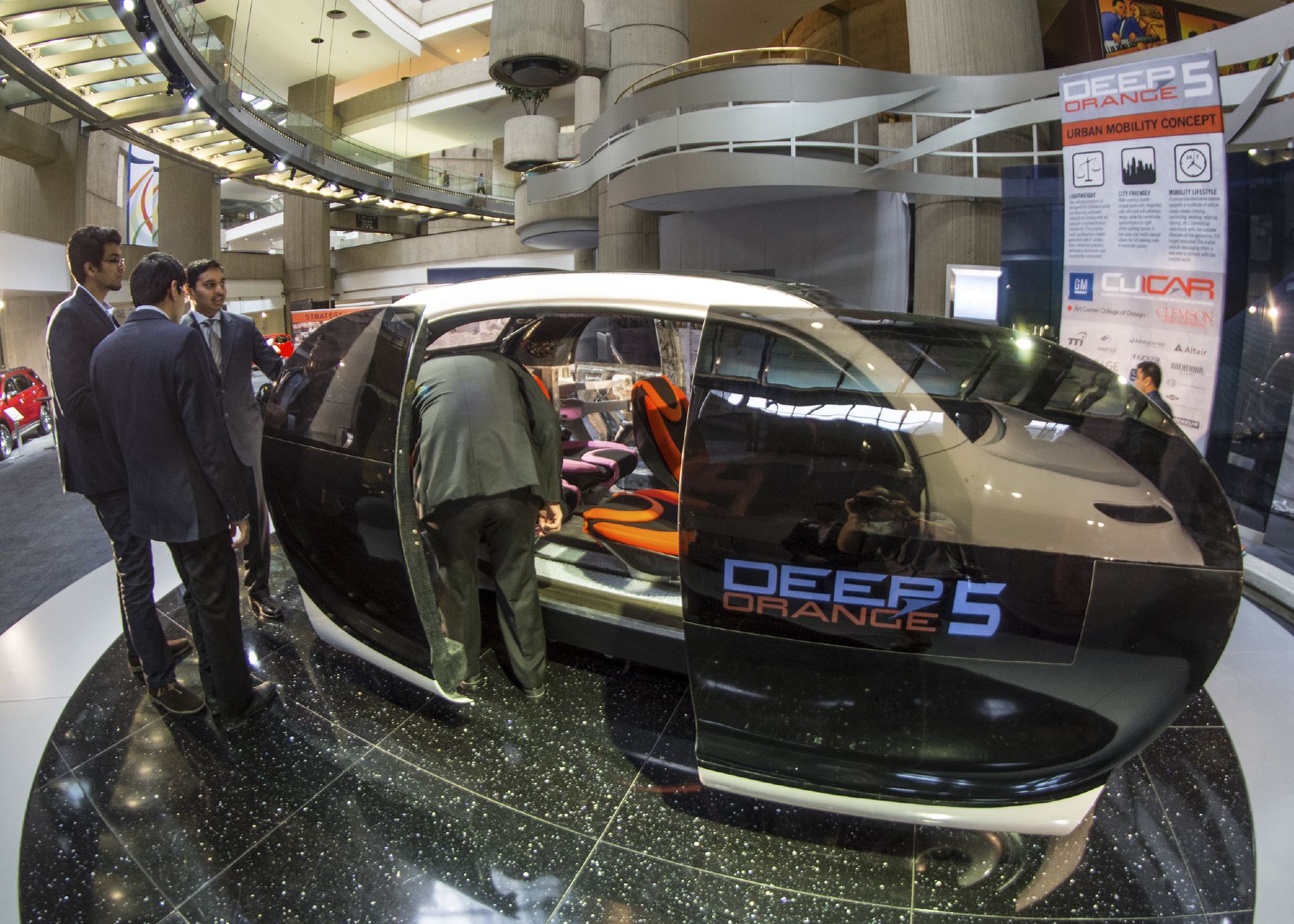 Called Deep Orange 5, as it's the fifth generation of Clemson's concept vehicle programme, the car is designed to integrate social networking and mobility in a much more seamless way than today. To that end, it features double-hinged doors to allow for easy access to the vehicle in tight urban parking spaces; reconfigurable seating that changes according to what the car is being used for, including storage when the car's parked to free up a little more space in the owner's cramped apartment; a digital IP that displays different content to the driver and passenger; and a colour display on the outside of both front doors so the driver car display digital messages to the outside world. 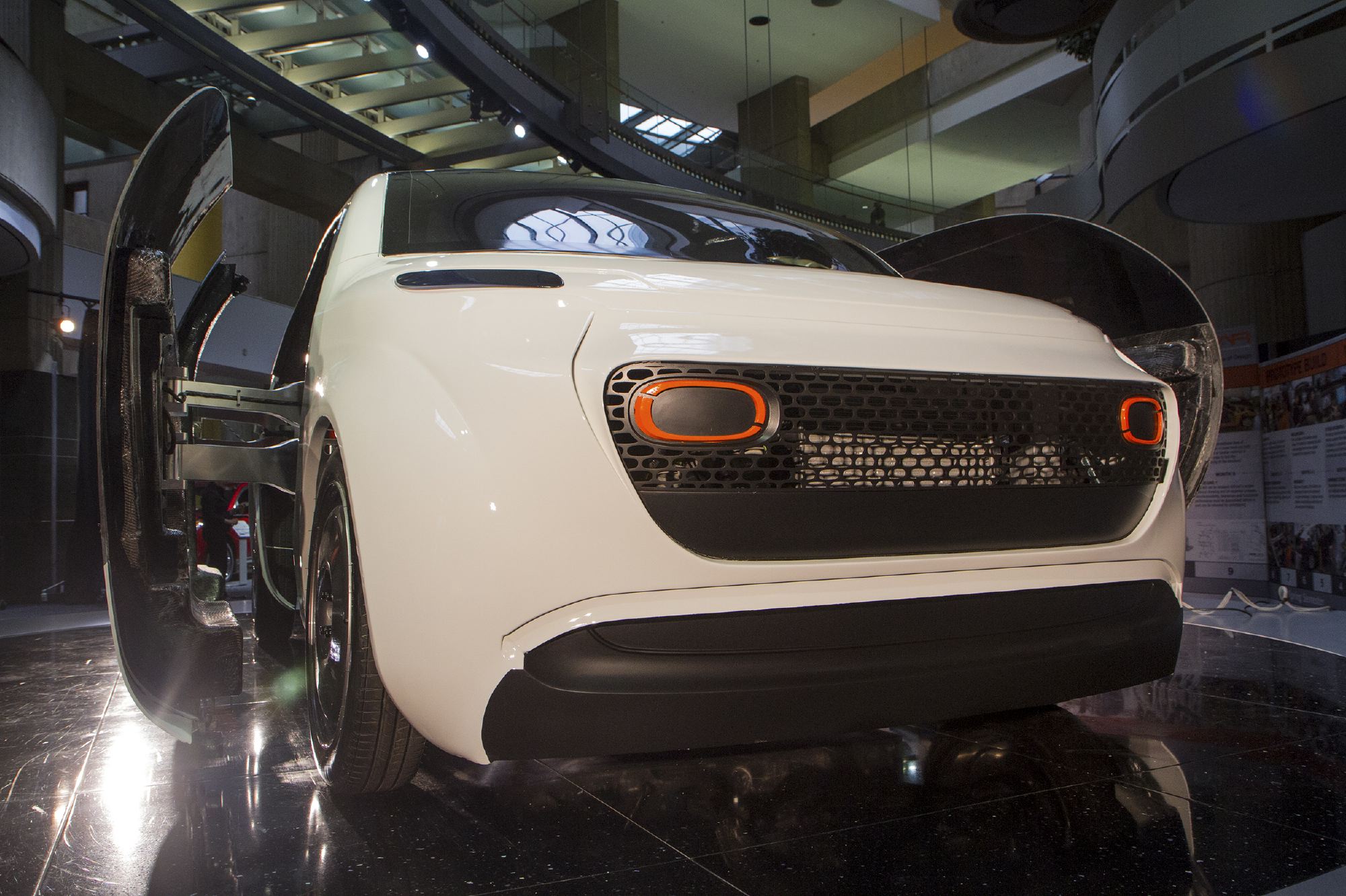 While the engineering was done at Clemson, the car was designed at Art Center College of Design by South Korean student, MinKi Chung, who has since gone on to intern as a creative designer at GM's studio in Warren, MI, working on Cadillac exteriors.

"The students really immersed themselves into the personas of youth living in urban settings while designing this vehicle," explained Stewart Reed, the chair of Art Center's transportation design. "A uniquely functional and attractive design was achieved, which perfectly houses the multipurpose nature of this vehicle." 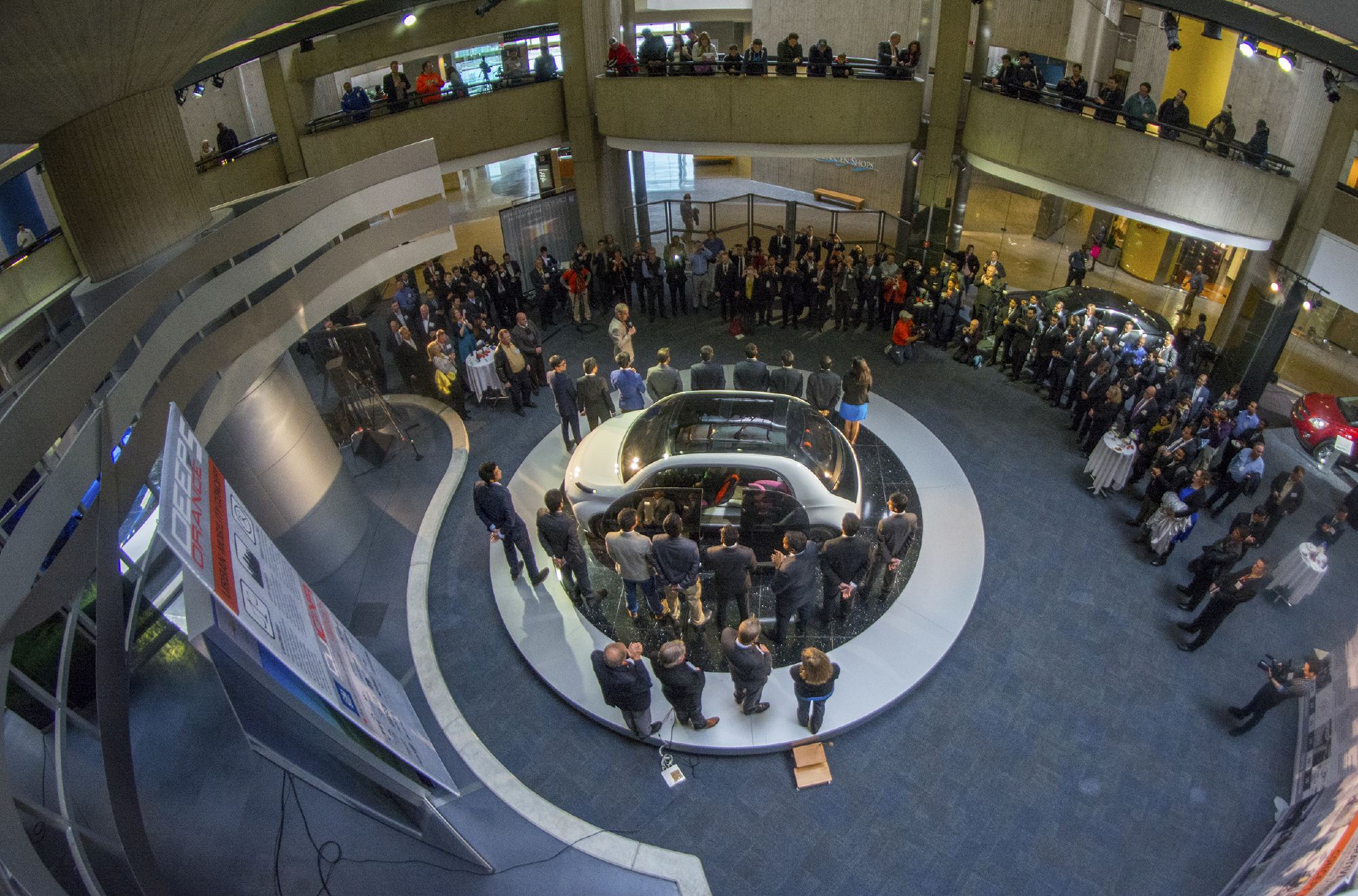 Each year, students taking part in the Deep Orange project are set a brief, often in partnership with a major carmaker and a whole host of suppliers, and have to produce a full-scale model in response. The past years have seen students create a BMW X4 fused with a pick-up, and a Mazda hatchback again designed for Gen Y.

The sixth- and seventh-generation Deep Orange concepts are under development and sponsored by Toyota and BMW Group, respectively.