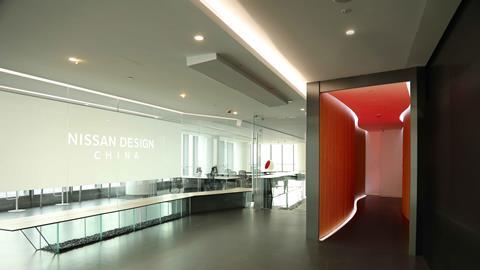 Why Nissan relocated its China studio from Beijing to Shanghai

Nissan’s biggest studio outside of Japan was officially unveiled last Friday in – you guessed it – Shanghai, replacing its former studio in Beijing. But given the Beijing studio was less than ten years old and extended as recently as 2013, Car Design News was curious to learn why the change was deemed necessary, so went to the top and asked senior VP for global design Alfonso Albaisa. 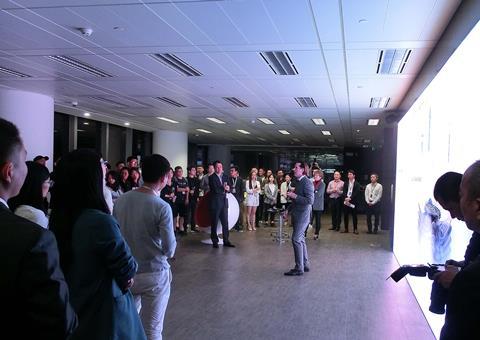 “Beijing was a wonderful home for us since 2011 with huge impact on Nissan Global programs. But with China’s accelerating evolution, especially in the digital age, Shanghai was calling with its unique strengths and unique collaborative platforms,” Albaisa told CDN. “The changes in our business from object to experience, from ownership to shared mobility and other exciting game-changing inputs called us to Shanghai where the electricity of change is at your fingertips.”

Albaisa also confirmed to CDN that 23 of the 25 Beijing studio staff have relocated to the new Shanghai location, suggesting that the latter city is simply a better place to tap into Nissan’s increasingly digital design needs as well as a place to more easily attract new talent. Indeed the new 2,330 sq m space in Sinar Mas Plaza in the Hongkou district, has 50 staff and is set to expand to 80 by 2020, making it the biggest design studio outside of Japan. This is logical and appropriate given China’s status as the biggest car market in the world and one where Nissan sells roughly 30% of its vehicles. The district within Shanghai is also relevant according to Albaisa: “The new studio is located in the vibrant Hongkou district, which was once known as ‘Little Tokyo’. So it connects us to our DNA as a proud Japanese company. Today it retains a great international flavour while being right in the centre of Shanghai’s core as one of the great urban hubs in the world. The neighbourhood is full of automotive design suppliers, HMI suppliers, key influencers in Shanghai, universities, fashion designers, architects, start-ups and much more. It’s no accident that I want my team to be right in the centre of this creative ecosystem.” 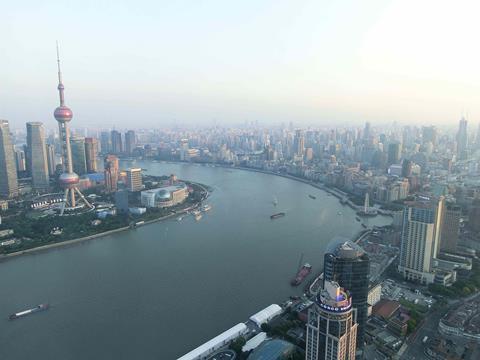 At the new open-plan ‘no walls’ studio, Nissan Shanghai design president Yoshihisa Akiyama’s team can utilise the latest digital technologies from virtual reality, 3D data, a 4K big screen and rapid scanning machines for clay model digitising. “This will allow not just the team in Shanghai to work more digitally, but also to collaborate digitally across continents with our global design team in real time,” added Albaisa. 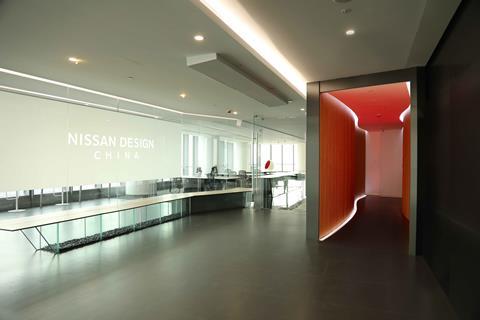 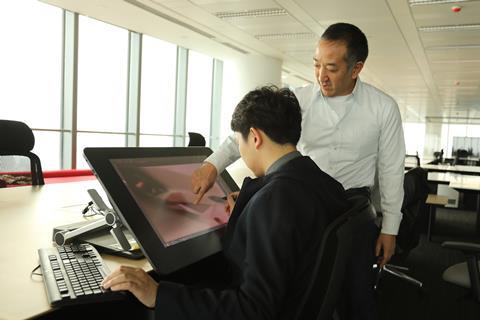 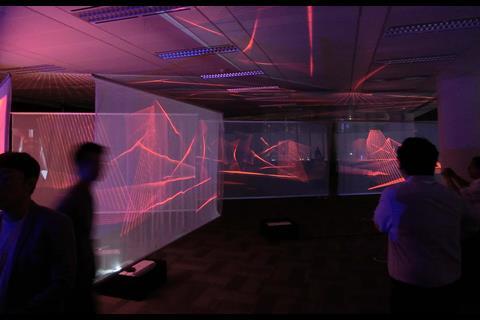 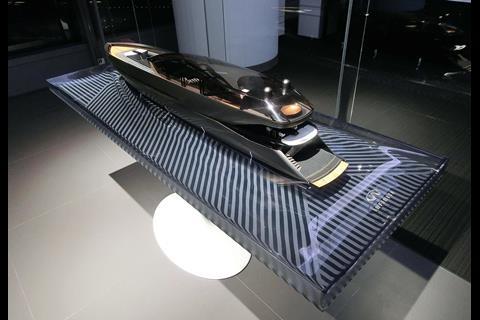 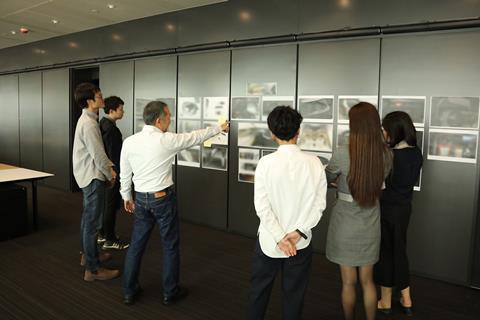 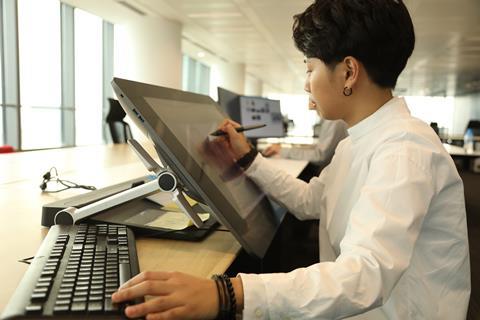 Talking of those other global designers, does that mean they could be up for relocation or renewal too, like the Latin American studio’s recent move from Rio to Sao Paulo? Albaisa’s answer was straight if non-committal: “We are always on the lookout for new opportunities. But I have nothing to announce about additional moves at this time.”

Nissan has had a presence in Shanghai for 15 years – it opened a design research office back in 2005 – but Albaisa clearly hopes the new bespoke set-up on the 30th floor of Sinar Mas Plaza, one of the tallest towers in Shanghai Hongkou district, will return the brand to the epicentre of China’s cultural hub, as he concluded with some enthusiasm: “We have the entire floor, which includes space for our alliance partner Renault. We built it and designed it specifically for our needs both today and tomorrow. The beauty of the space is not only its location right in the heart of Shanghai and all of the energy and excitement that brings. But also when the elevator opens and you step out, you are in a cloud. The view of Shanghai is dramatic and it is all right in front of you.”