The third annual Car Design Awards China competition came to an end earlier this evening as the winners of the 10 categories were announced along with the nomination for 2012 Student Designer of the Year - Xiao Hangjie, a student at Hunan University. 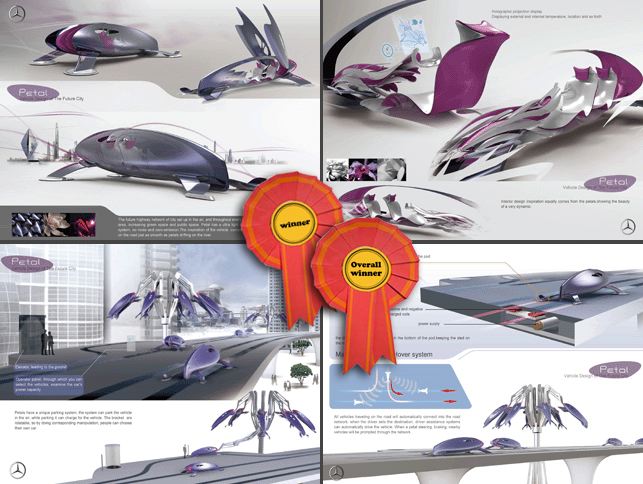 The winner of the ‘Best Virtual Design’ category also won the prize for ‘Student Design of the Year’ - ‘Petal’ by Xiao Hangjie. Click for larger images 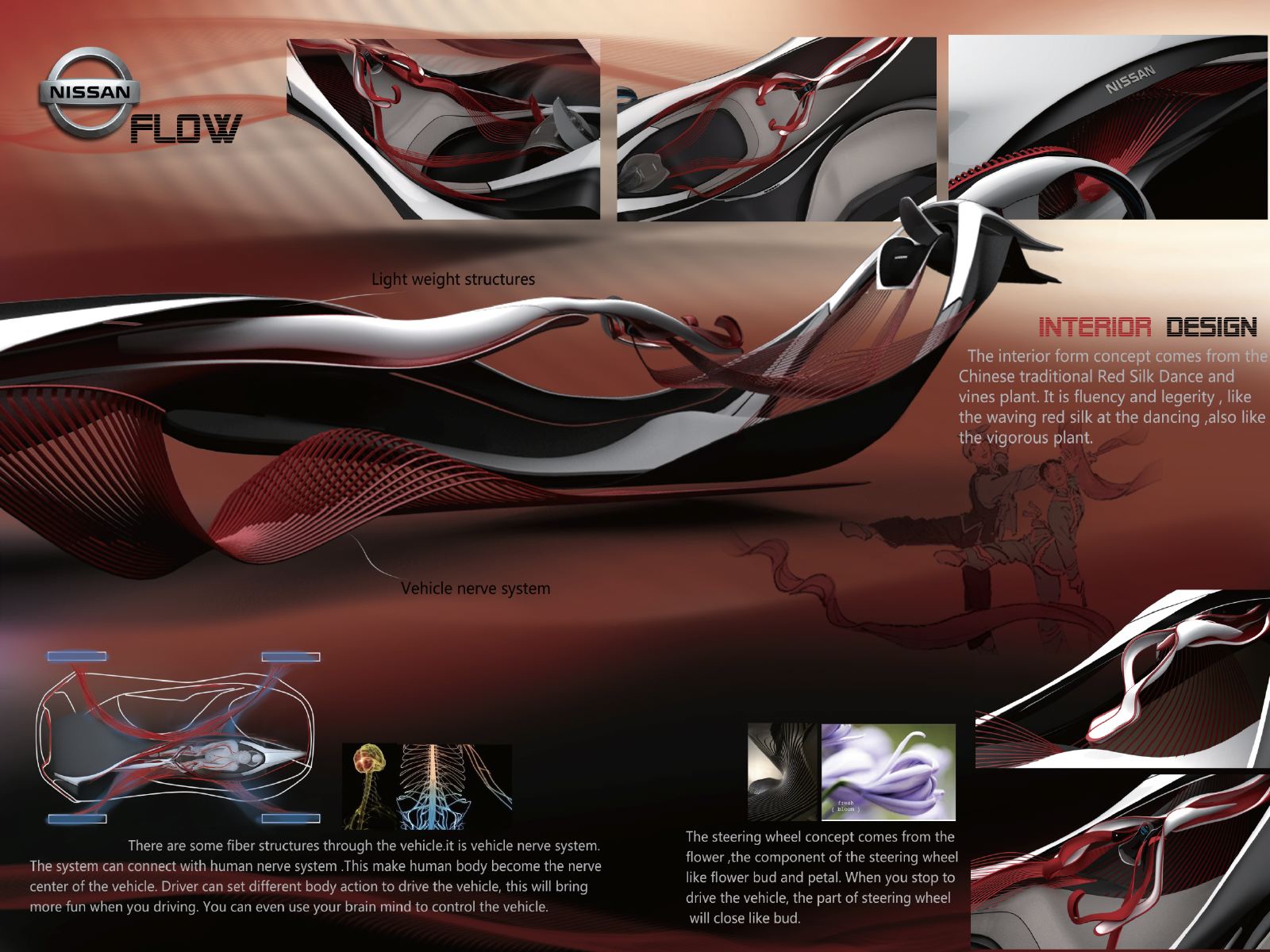 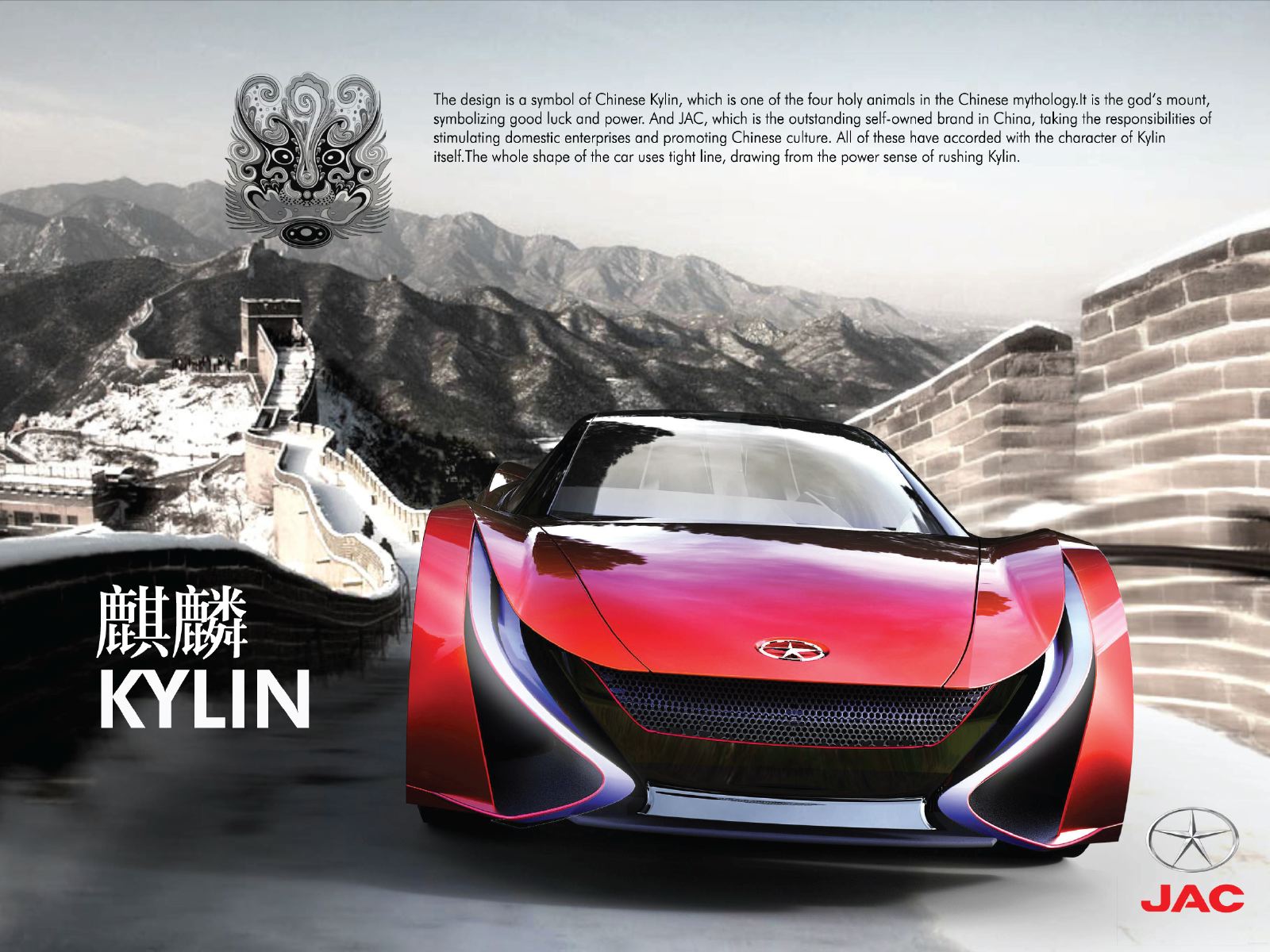 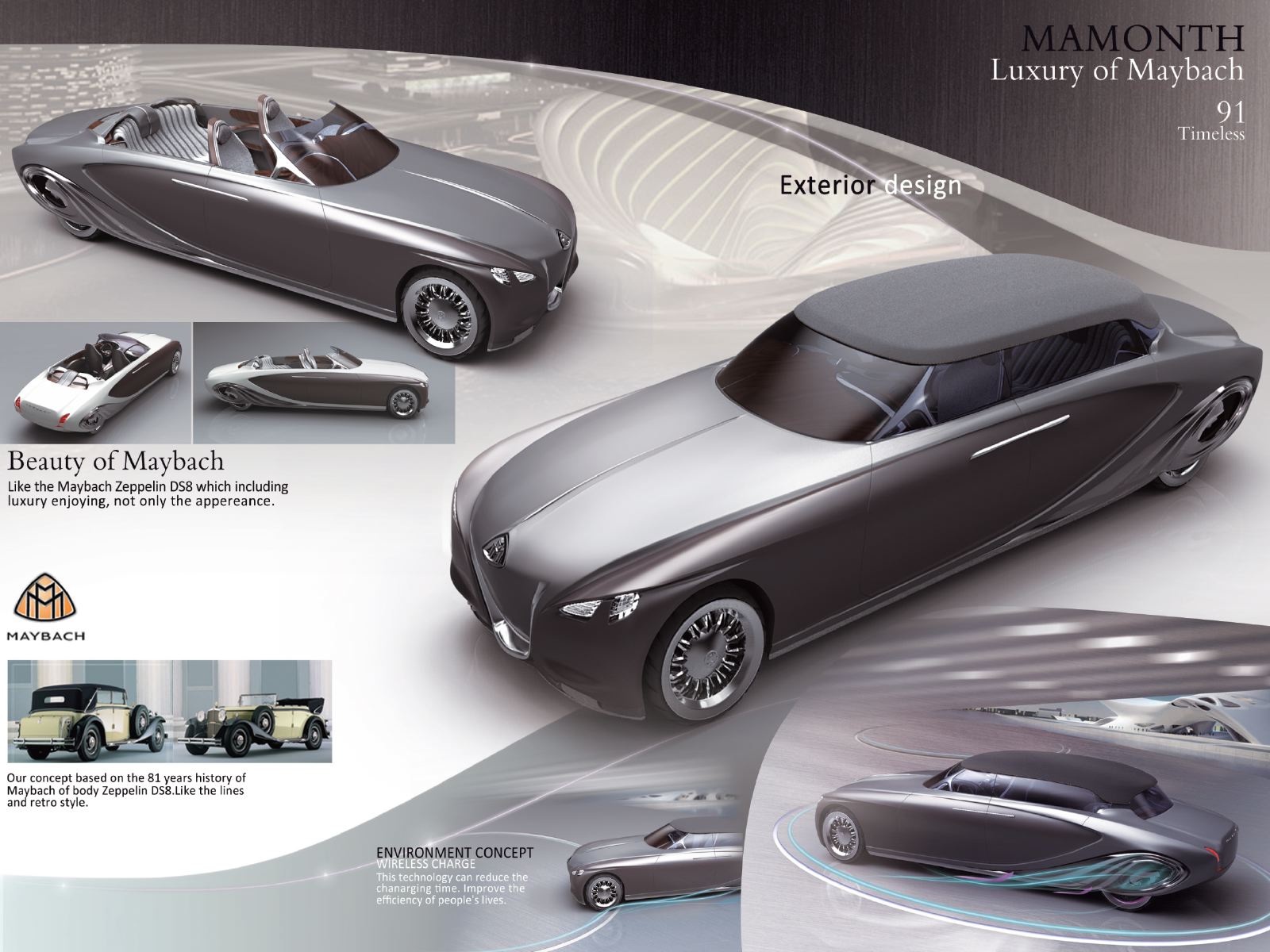 The third annual Car Design Awards China competition came to an end earlier this evening as the winners of the 10 categories were announced along with the nomination for 2012 Student Designer of the Year - Xiao Hangjie, a student at Hunan University.

The awards ceremony was held at the studios of CH-Auto in Beijing in the presence of an audience of renowned designers and judges from both domestic and international OEMs, with esteemed designer Chris Bangle acting as master of ceremonies. 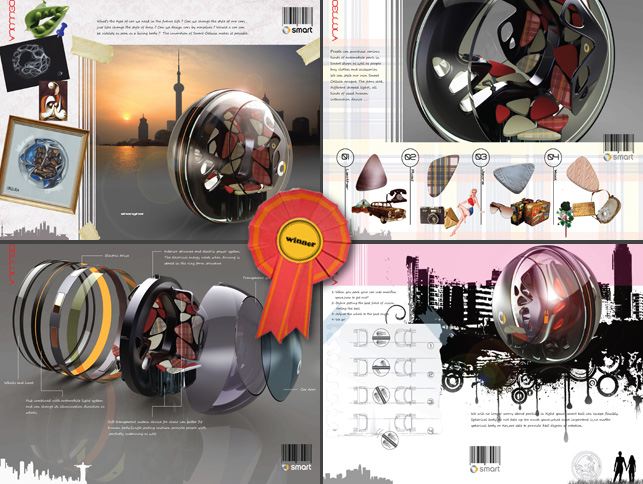 At the concluding judging session held in Beijing in March, one of the judges, Simon Loasby, Director of Design at VW China, said, “It was so difficult for us to decide on a winner, the entrants were so strong. On one hand we had very creative, out-there designs, and on the other brilliantly-resolved products.”

Olivier Boulay, Vice President at Daimler’s Advanced Design Center, added, “China is reinventing itself, which gives huge scope to be creative. It’s our job to encourage this direction and let these designers fly a little bit into future.”

The pure, refined look of the vehicles, void of excess elements impressed the judges, while the interior was perceived to have ‘great energy and motion’. Simon Loasby concluded that ‘Petal’ was simply “super-elegant, luxurious and clean!”

Richard Chung, vice president of Industrial design, Craftsmanship & Consumer research (Asia-Pacific) at Johnson Controls, said, “It’s got everything - a little of the China factor, a little of innovation, a little pizzazz in the interior - a delightful package.” The harmonized design character between the exterior and the interior was also met with approval.

Daniel Darancou, Chief Designer at CH-Auto, said the design was “a purposeful re-interpretation of the Kylin character, capturing the graphic expression not only on the face of the vehicle but throughout. The use of silk in the interior has a nice traditional touch.” The well-executed proportions combined with a ‘fantastic’ balance of old and new helped make ‘Kylin’ the winner in this category.

Andreas Wlasak, Vice President of Design at Faurecia, said, “Simply the most complete design proposal for its interior and exterior, its design details, its good surfacing and its overall proportions.” Gert Hilderbrant, Head of Design at Qoros Auto, commented that the design was “decorative and definitely designed for China.”

The judges were enthusiastic about this design. Philip Nemeth, Head of the Transportation Design and Mobility Department at Strate College, called it “an amazing piece of jewelry for a super-futuristic capsule for smart mobility. The design is light and fresh but also adds a premium touch.” Imre Molnar, Dean of the College of Creative Studies, praised the “great use of fabrics especially if they were recycled.”