The winner of the Renault-sponsored Central Saint Martins design competition was announced this week. The contest asked students to imagine a future autonomous vehicle interior, with Project Oura – a one-person wearable vehicle suit with gesture-controlled, virtual reality in-visor display – being judged the best. 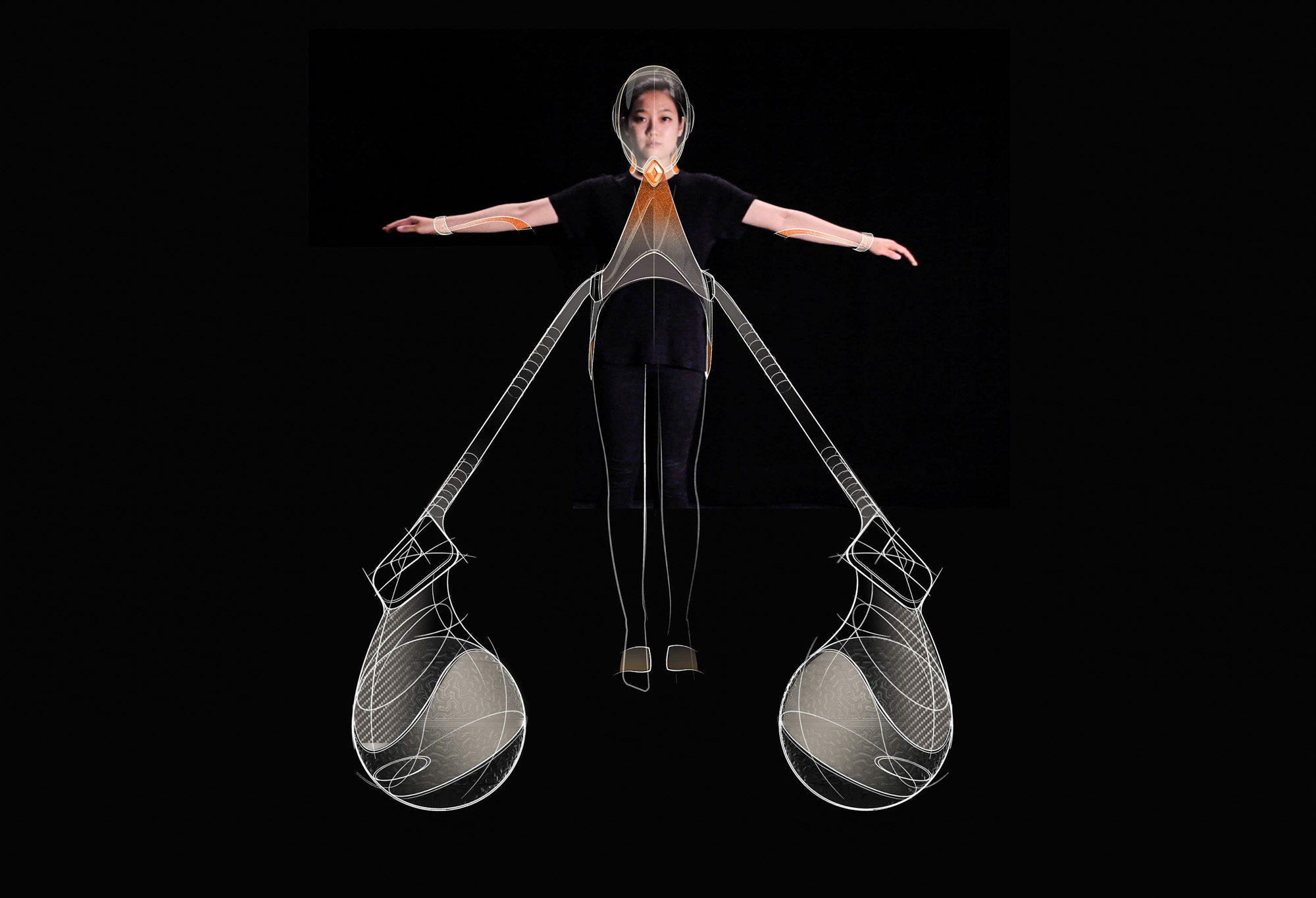 The thoroughly forward-thinking design was the work of the three-strong, all-female international team of Lily Saporta Tagiuri (US), Evgeniya Chernykh (Russia) and Zhenyou Gao (China), who are all in their first year of the MA Industrial Design course at Central Saint Martins. The college is part of the University of the Arts London, and its varied alumni include designers (Terence Conran and PriestmanGoode), popstars (Pulp’s Jarvis Cocker) film stars (Tom Hardy) and fashion designers (Stella McCartney and Christopher Kane). 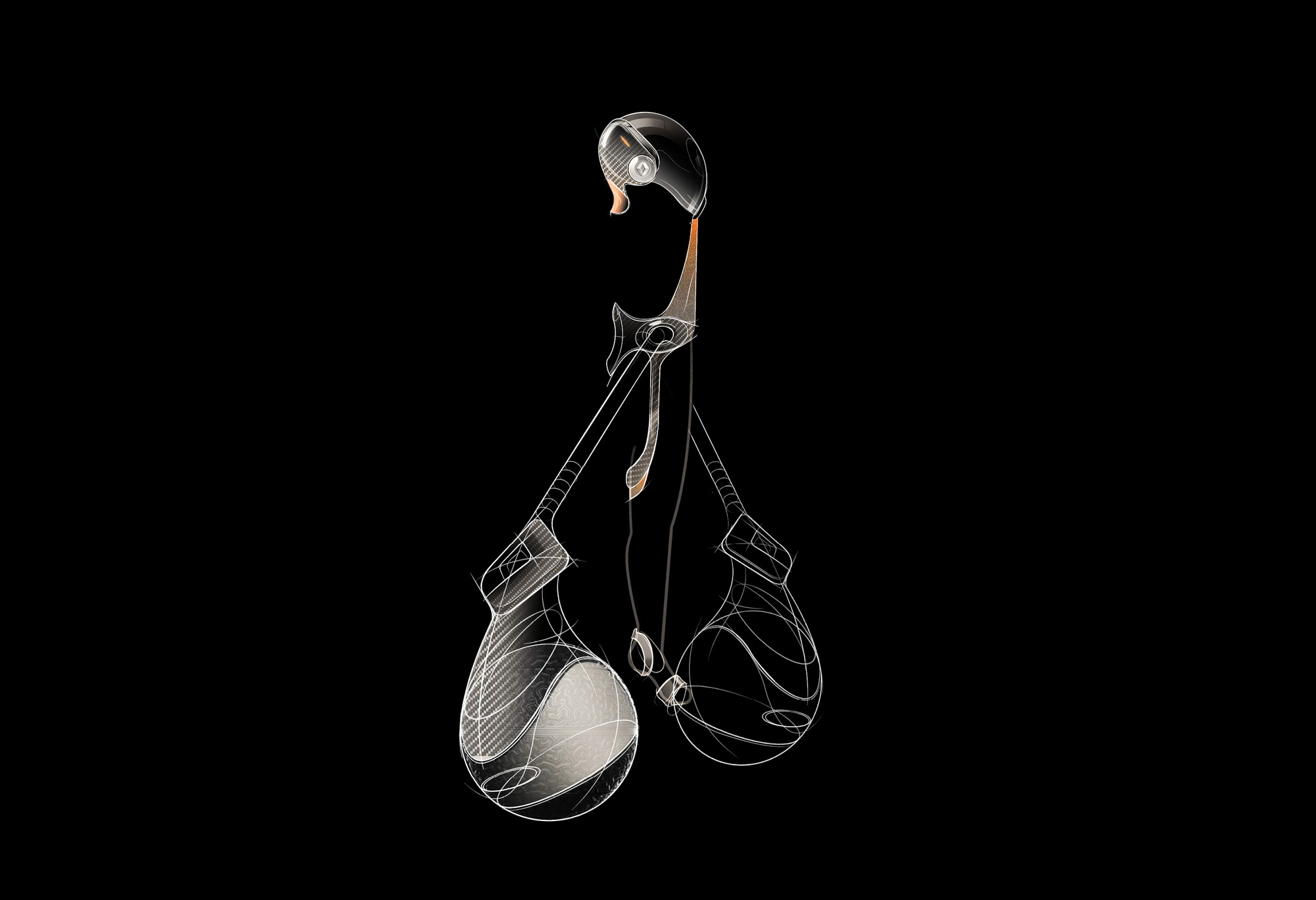 The Oura team beat stiff competition from eight other teams of Central Saint Martins students during several intense months of work. During this time the judging panel – including Anthony Lo, Renault’s vice-president of exterior design and Car Design News’s associate editor Guy Bird – were tasked with whittling down the initial 27 ideas from nine teams to three finalists and one winner, which was announced at a Q&A discussion evening with Lo, at the Goldsmiths’ Centre, as part of Renault’s headline sponsorship of Clerkenwell Design Week. 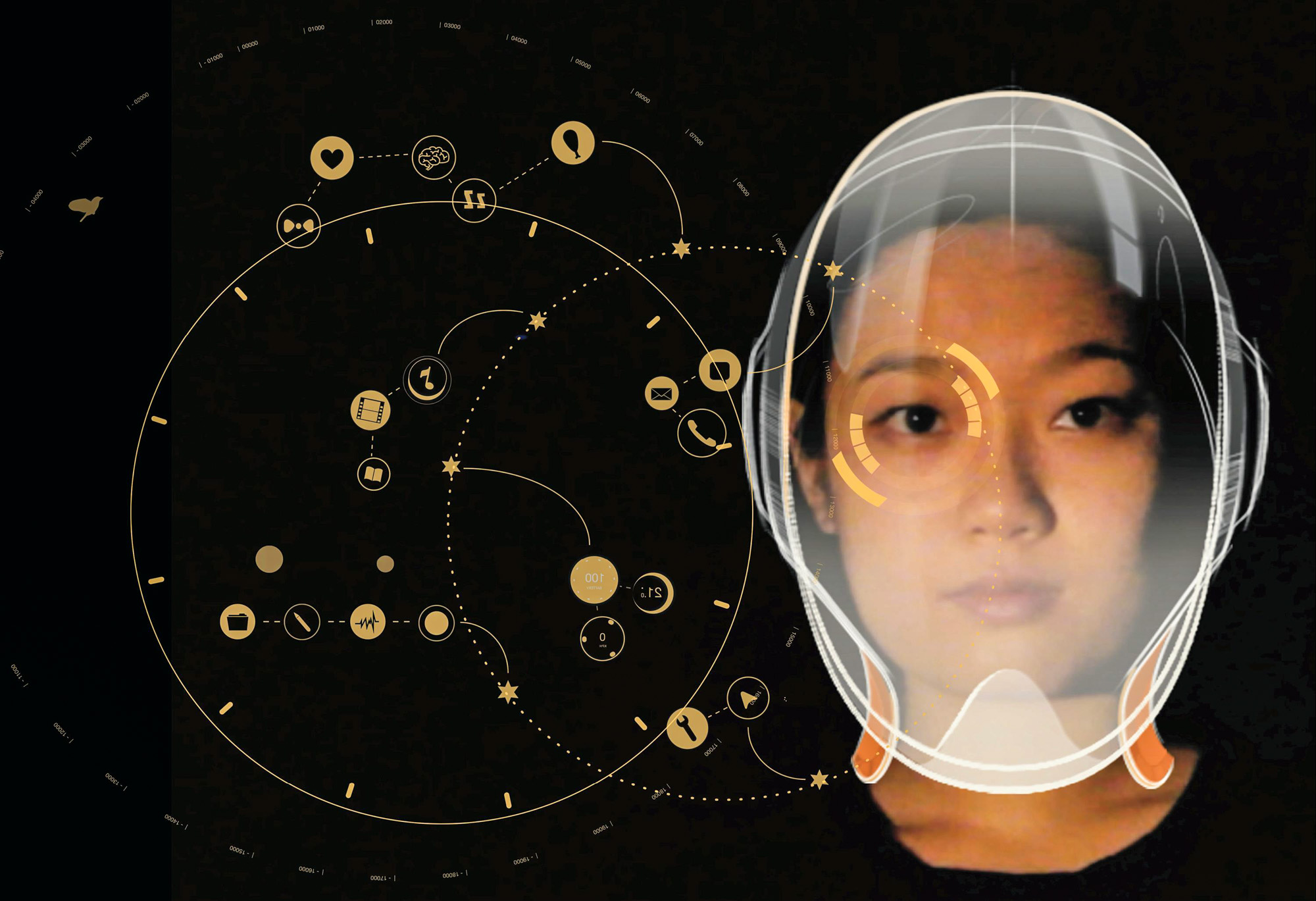 Judges appreciated the risk taken with the Oura project that stripped away the idea of having a vehicle interior almost completely – bar the inside of the visor – and explored how the user could interact more closely with his or her environment as they travelled. The vehicular suit itself was conceived as a flexible structure of woven steel, carbon fibre and silicone, suspended above spherical wheels driven by electric motors, and stabilised by an array of in-built gyroscopes. Pivots around the rider’s waist would allow unrestricted movement while in motion, offering the ability to shift from a fully reclining to gliding position, as desired. 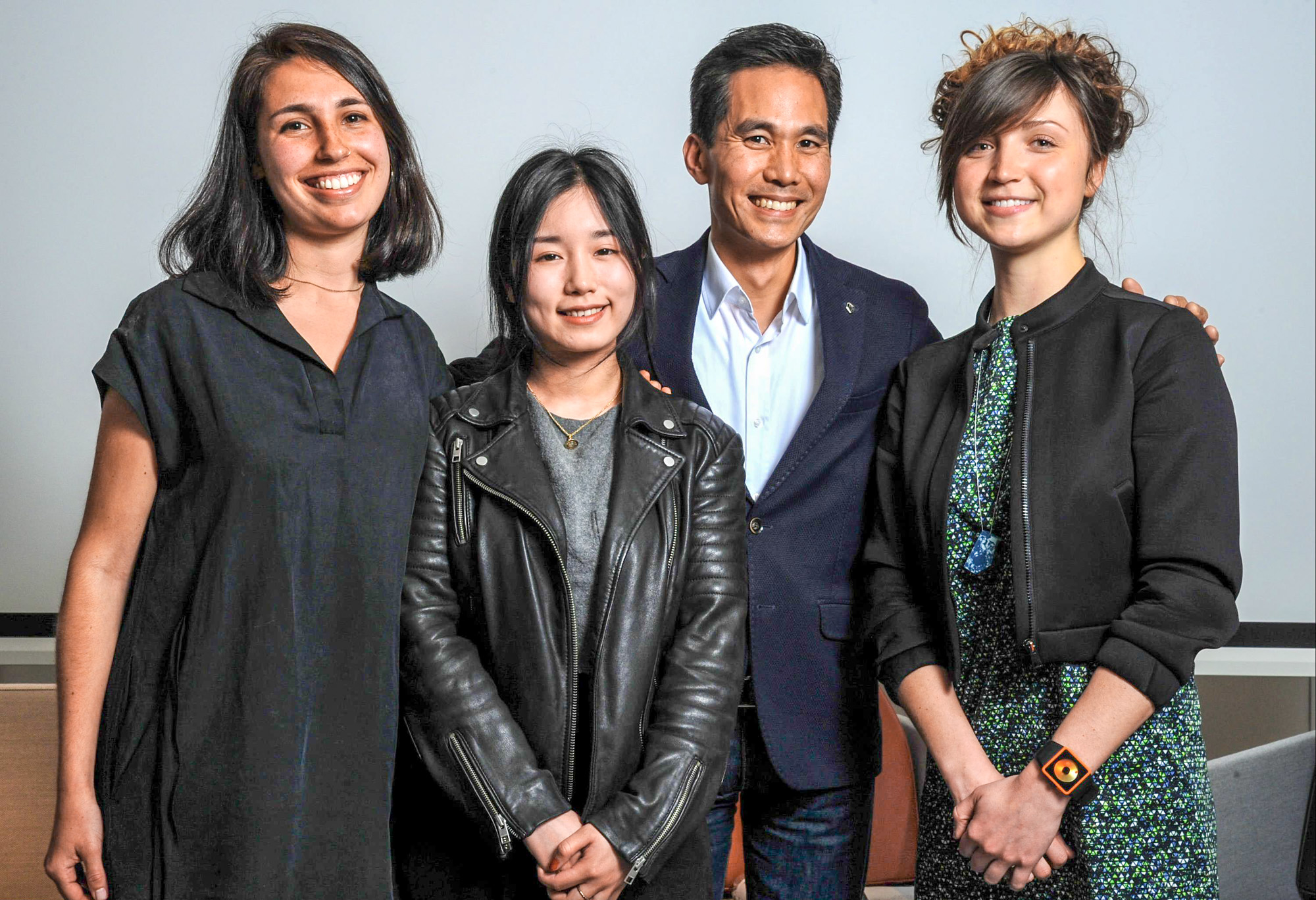 Renault’s Lo commented: “This has been a really fascinating competition – to see some of the brightest upcoming design talent take on the challenge of how autonomous technology might influence the world of transportation in the future. The final three entries all have great merit but we were most impressed by Oura because the designers went beyond the confines of a vehicle and created the most surprising concept.” 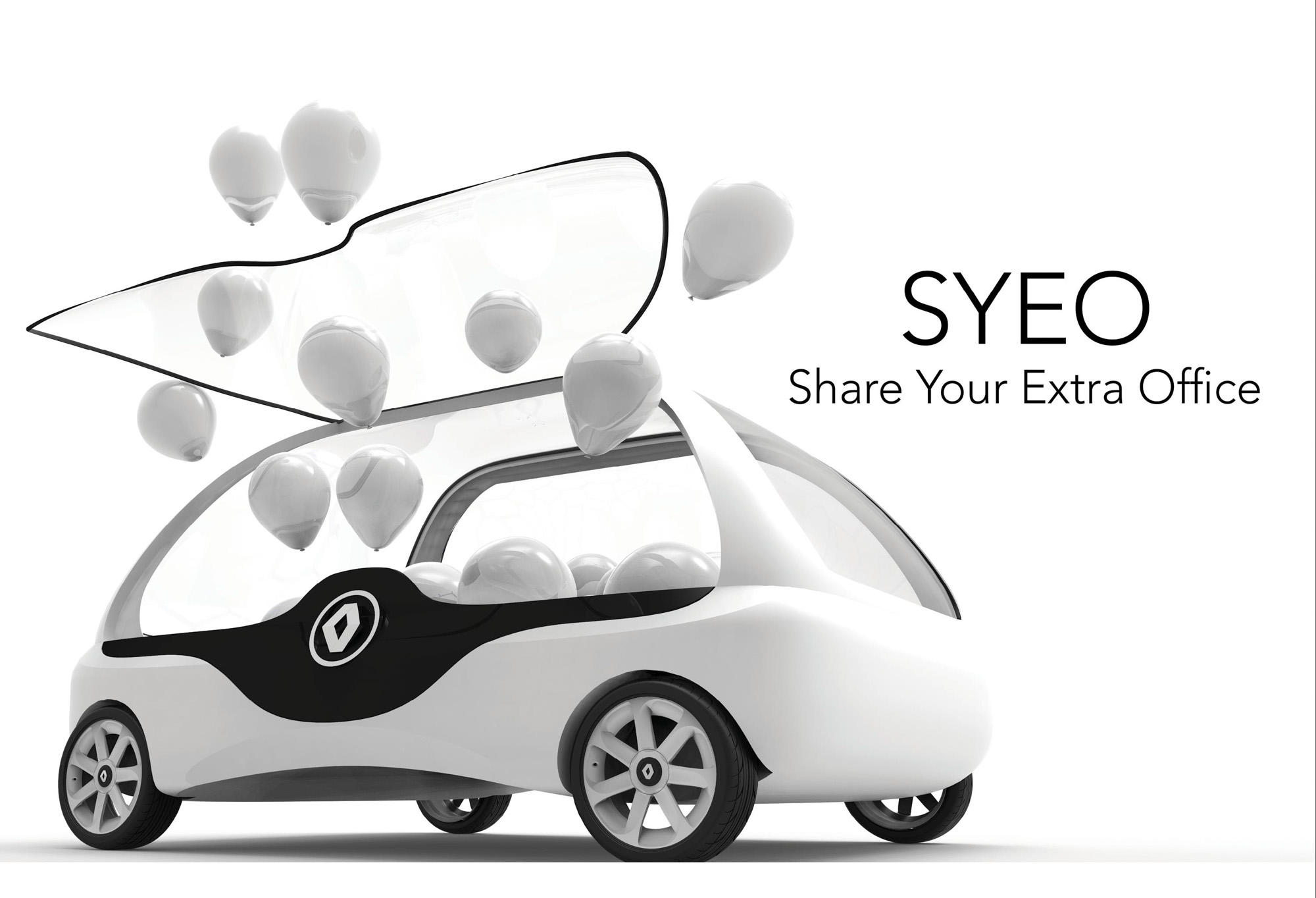 The judges also praised the excellent work of the two runners-up teams. Project SYEO (Share Your Extra Office) was a more conventional vehicle but a very complete one nonetheless, involving detailed design research into solutions to expensive London office rentals within the wider answer to the future autonomous vehicle brief. 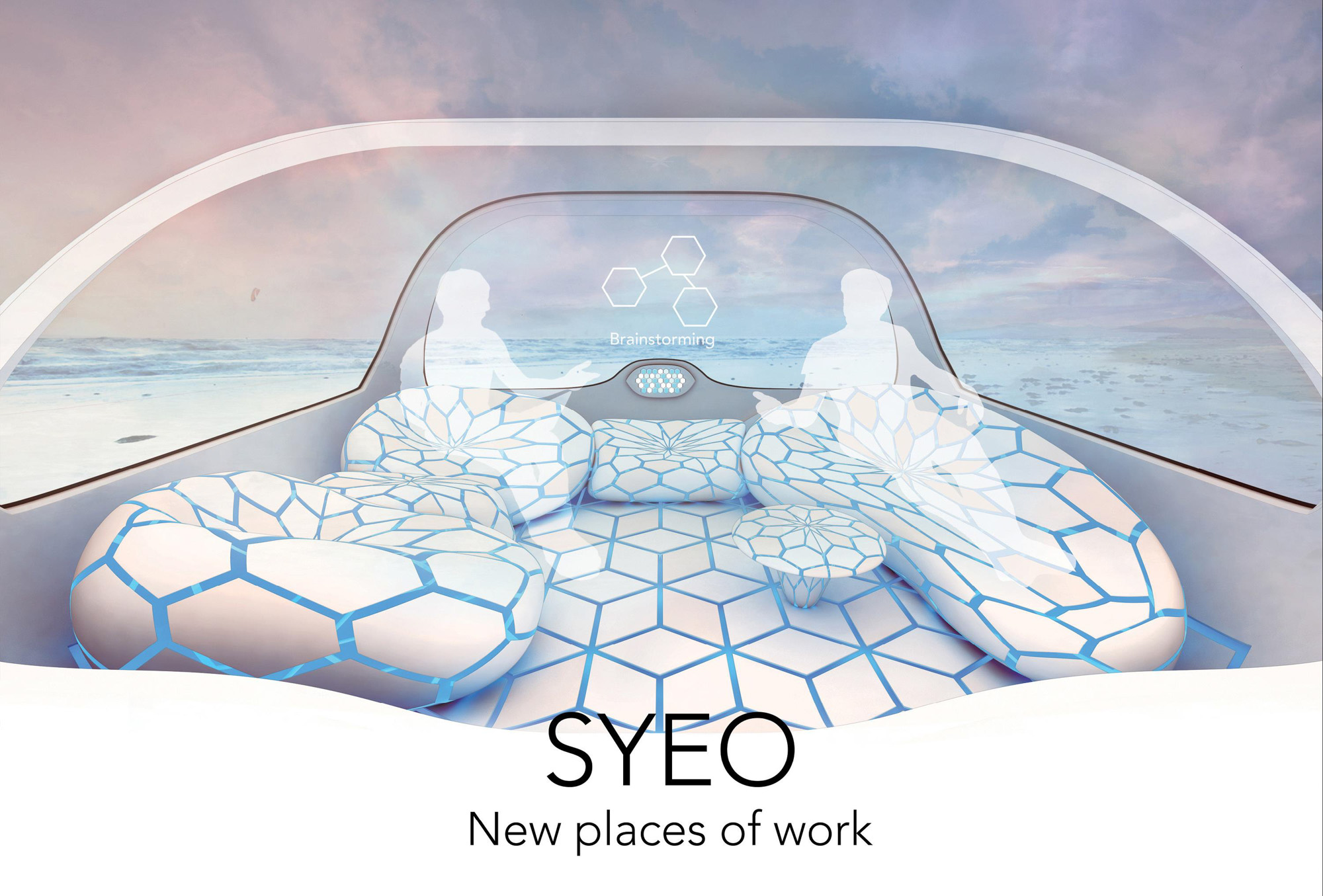 The well-rendered interior was considered within the context of the cool bubble-like exterior and the final design featured a flexible vehicle that could act as a mobile office with seats that inflated into different configurations for different occasions, a huge side-opening glass door and an interactive picture window for business presentations (or social media updates). 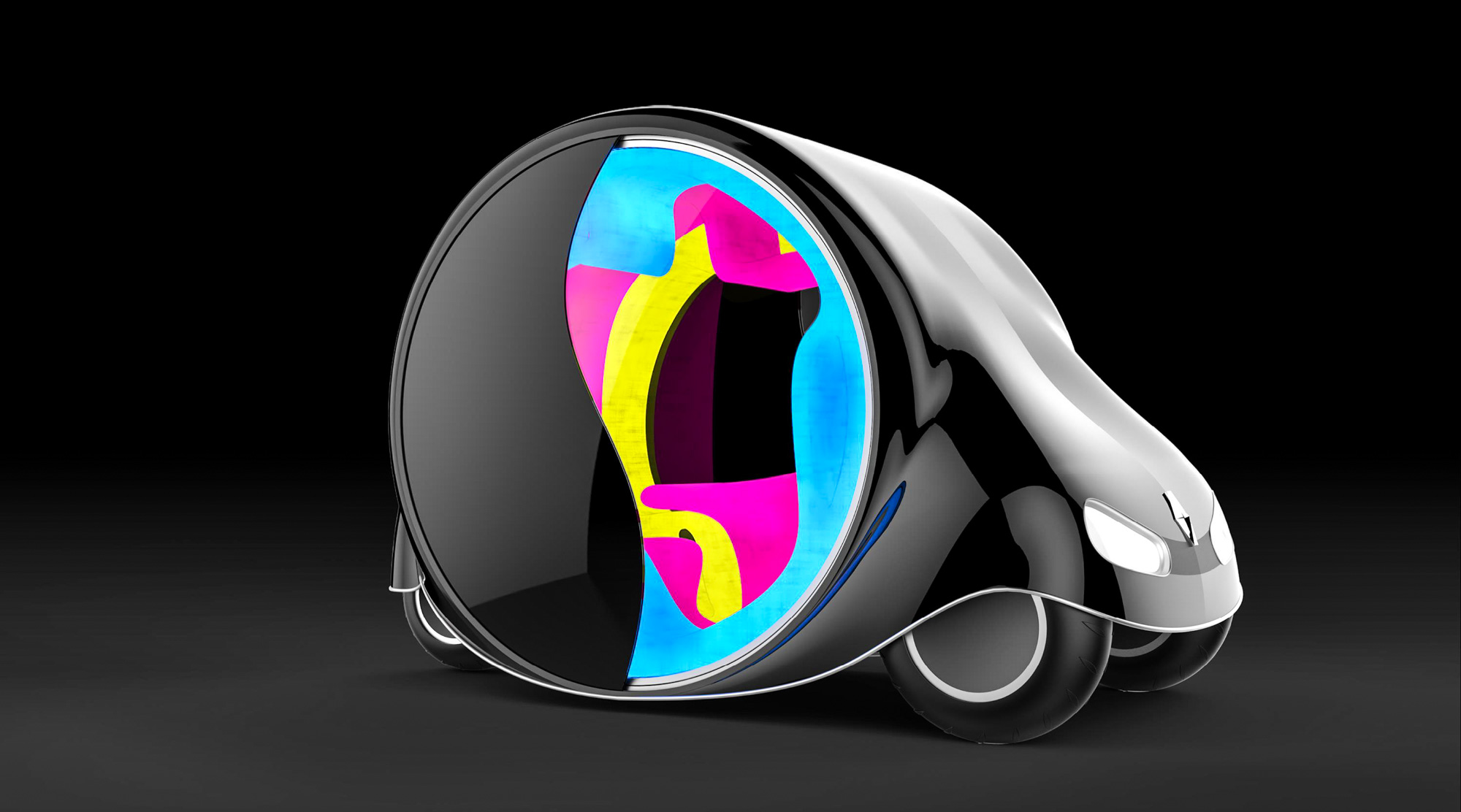 The Project Phantasy, was the most colourful of the three finalists. It imagined a configurable three-wheel commuter vehicle for the city, inspired by product designer Verner Panton – in particular his Living Tower and Phantasy Landscape, Visiona 2, for the 1970 Cologne furniture fair – in which different occupants could change the space to better work or play. 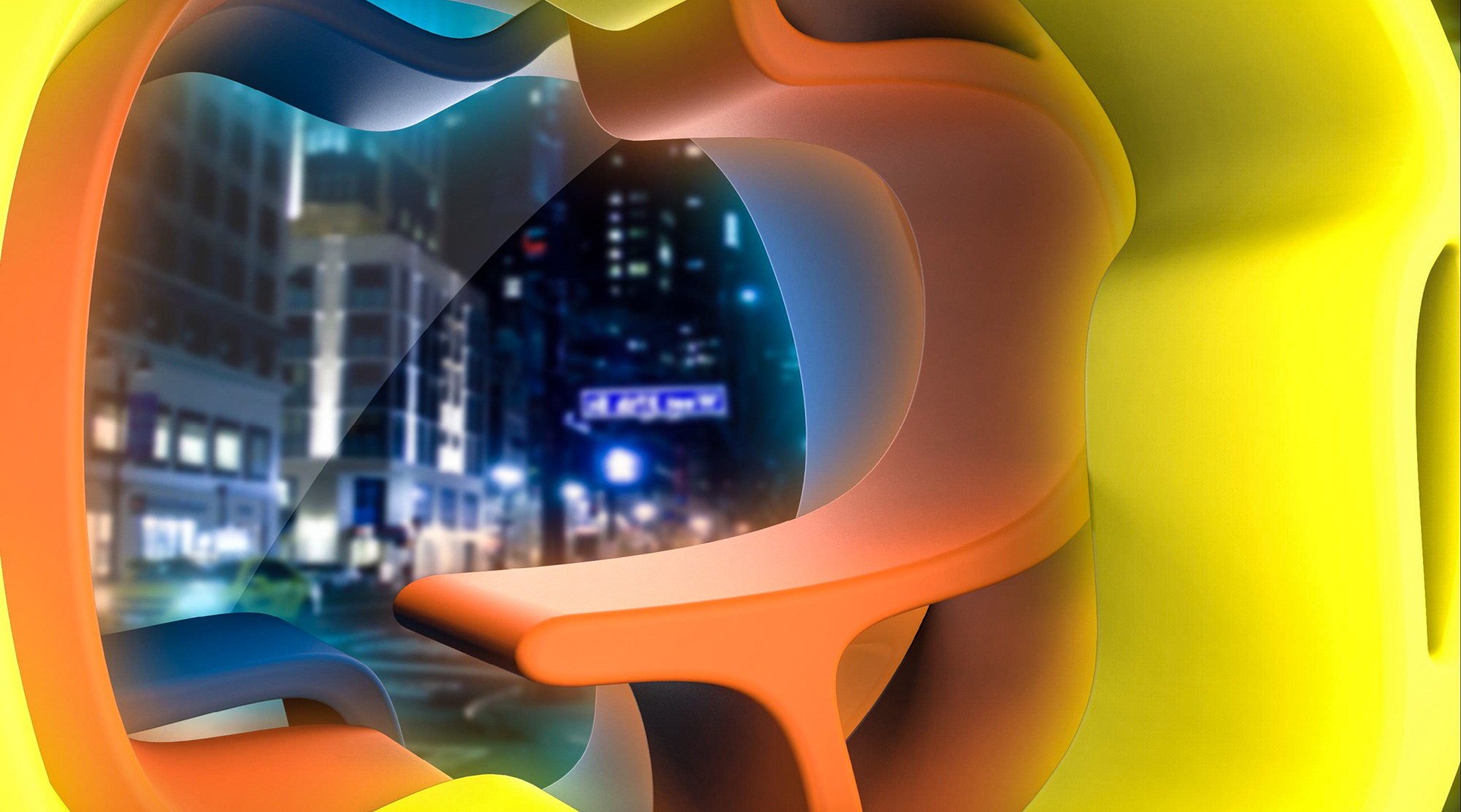 The whole process involved a steep learning curve for the winning students, who admitted they had to learn film-making almost from scratch as part of their impressive presentation, but the hard work clearly paid off, as the Russian member of the highly international Oura team, Evgeniya Chernykh, responsible for the wonderful renderings in the project, told Car Design News with a grin: “We’re a global power, that’s our secret.”

The prize for the winning students will be an exclusive few days’ internship at Renault Design’s Technocentre in Paris in early July.