The K-Byte from Byton looks, at first sight, like quite a handsome sedan defaced by an array of sensors, cameras and other bits of autonomy-ready technology, bulging out from its sleek bodywork in what appears to be a bodged aftermarket installation. 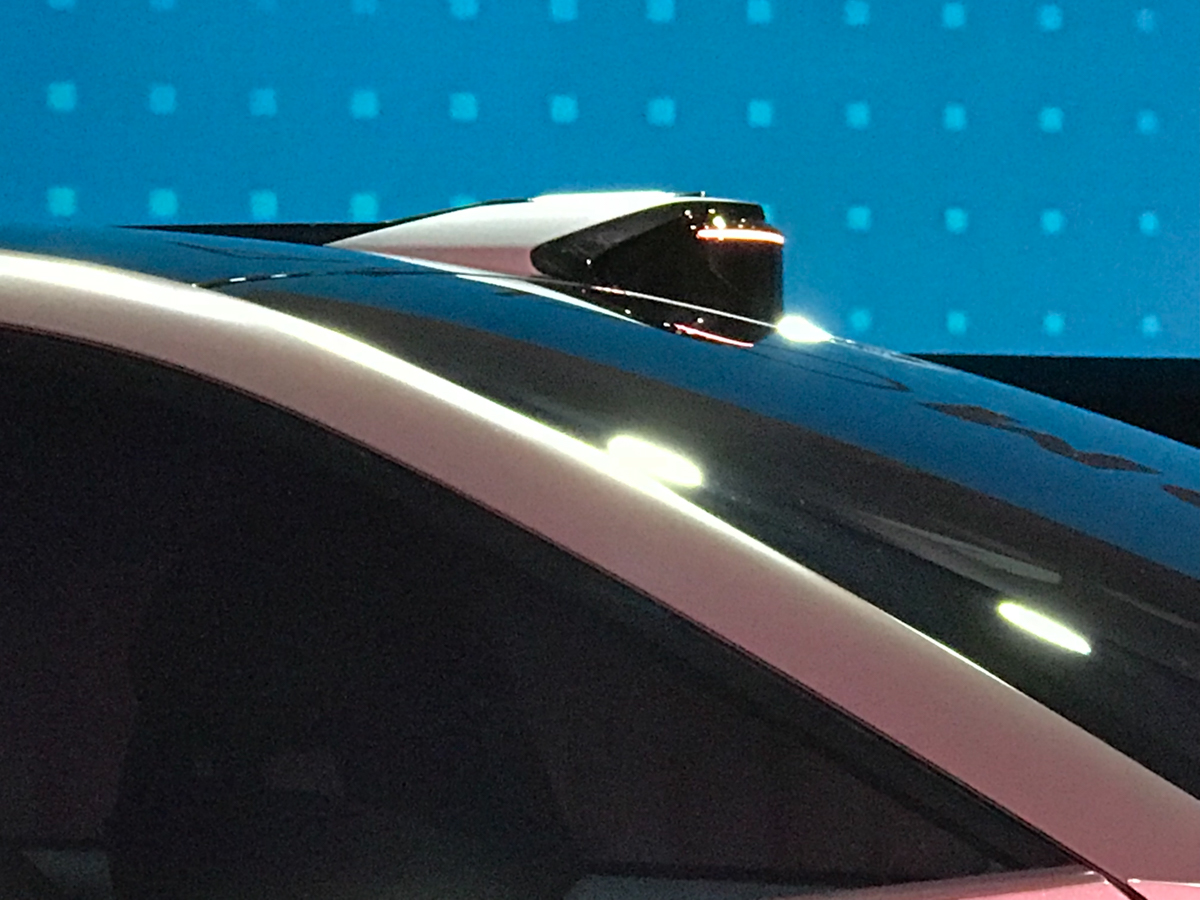 But that’s the point, according to ex-BMW design director Benoit Jacob (we’ve got a long and interesting interview with him here, if you’re a subscriber). His aim, as he explained at the car’s LA show launch, is “creating the new aesthetics of car design for the autonomous driving age”. In other words, those sensors, highlighted by thin LED strips, are the whole point of what the car signifies. It is proudly autonomous, rather than trying to hide its essential parts under a subtle bulge or bodywork crease. 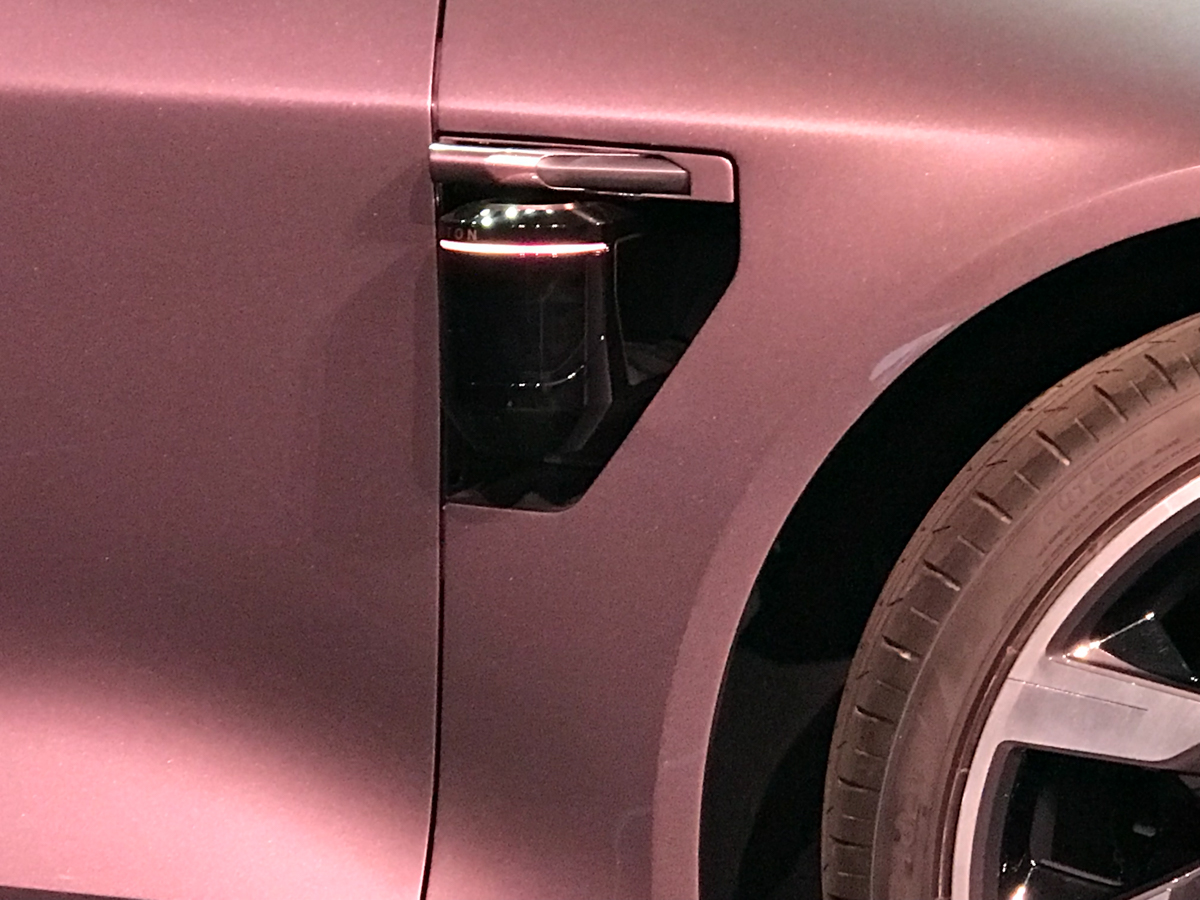 The graphics are familiar from the earlier M-Byte, with multi-layered frontal strips and a geometrically illuminated grille section, and the body shape (the concept has no interior yet) clearly shows Jacob’s BMW roots with its dignified, classical lines. 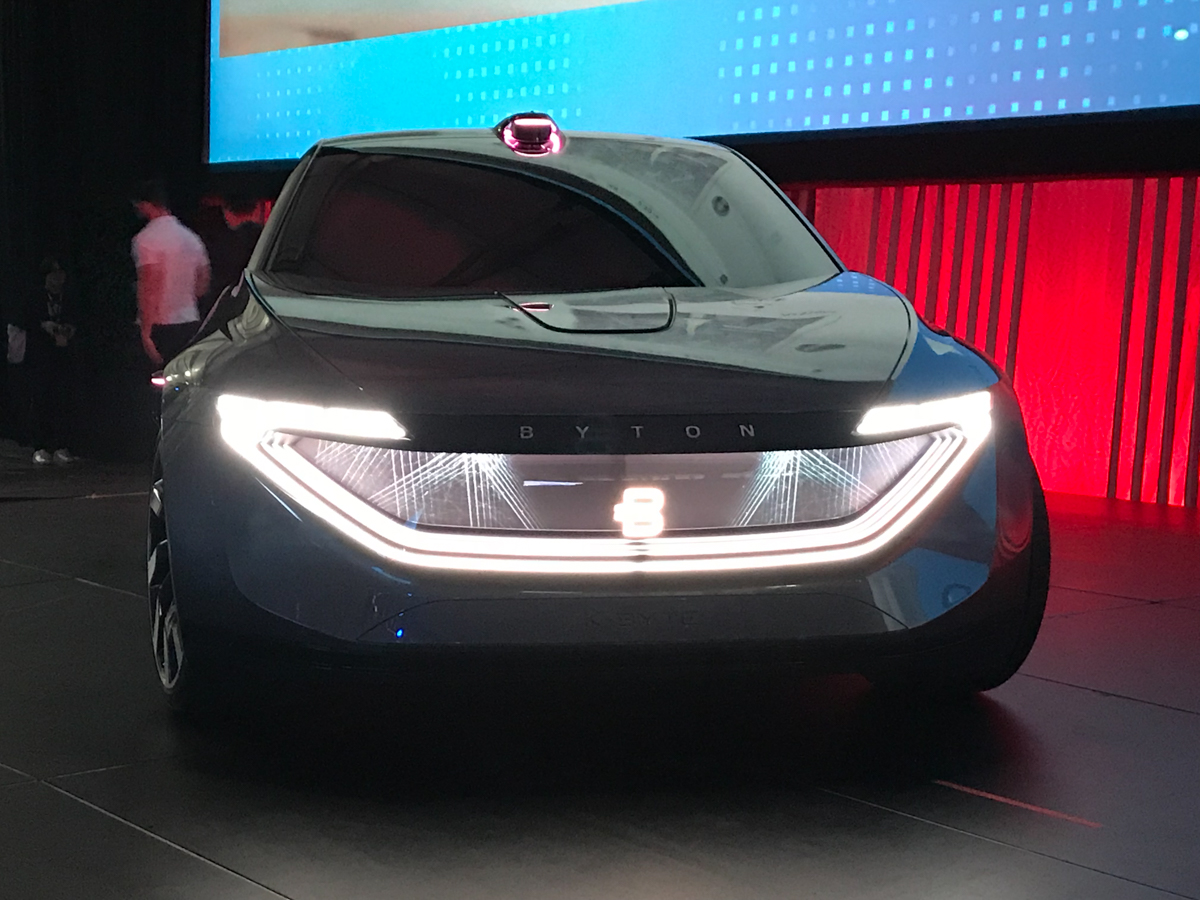 We’ll be spending some time with Benoit shortly, and no doubt he’ll tell us more about the philosophy behind the Byton, but it’s a bold step from a company trying to build a very different future aesthetic. 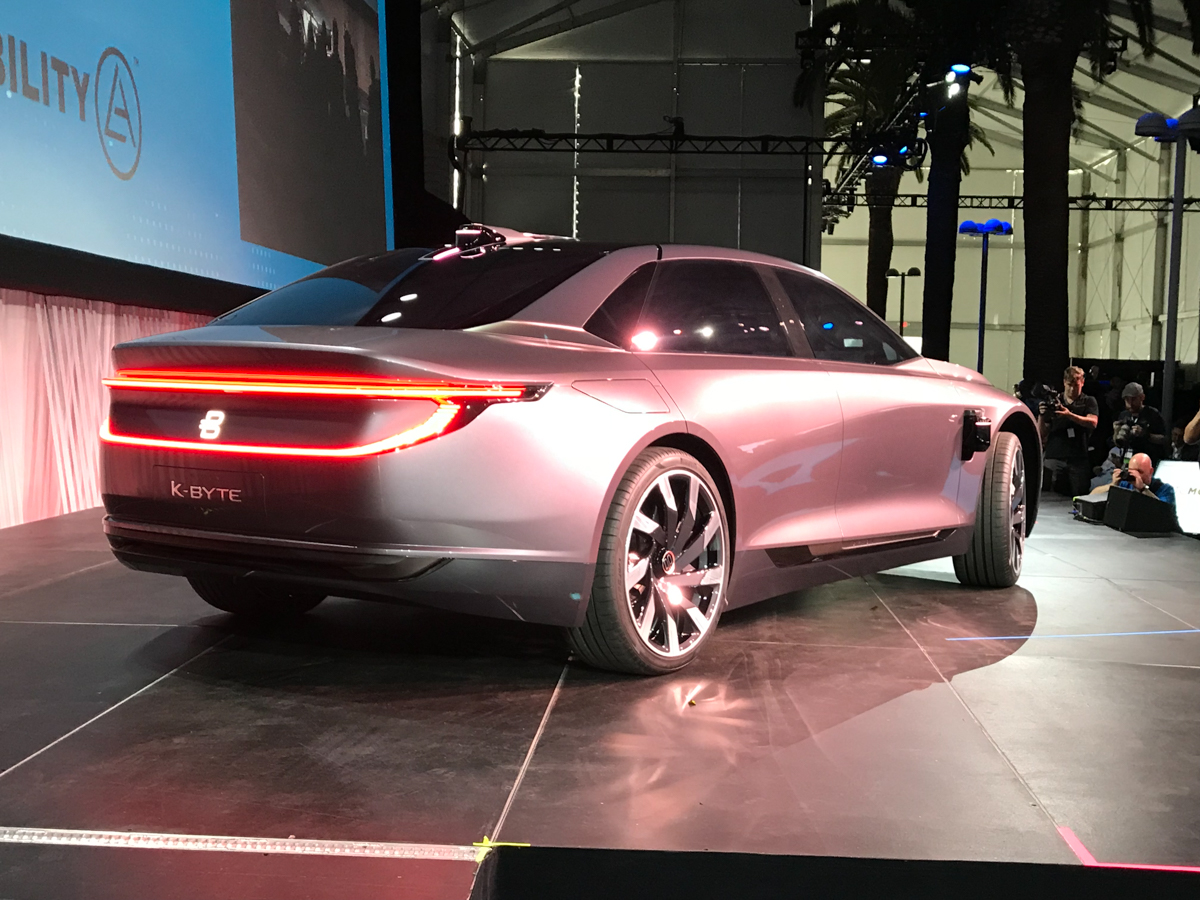 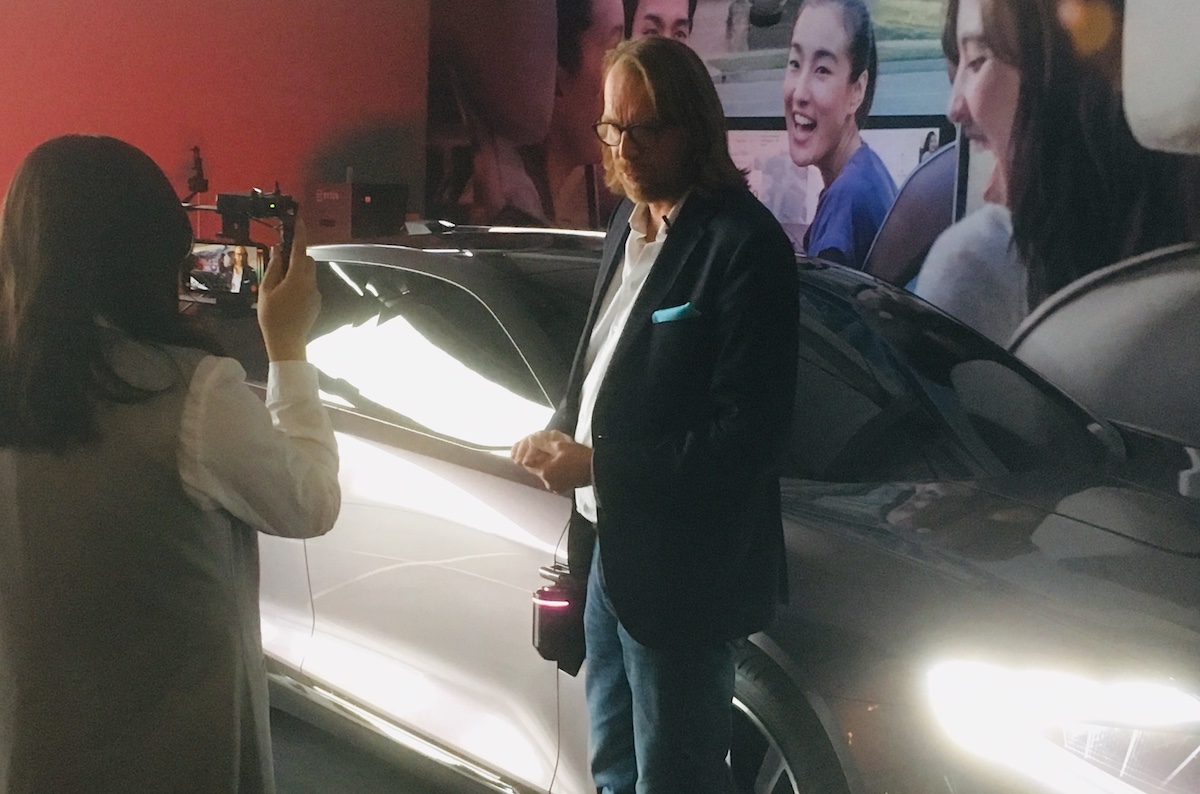